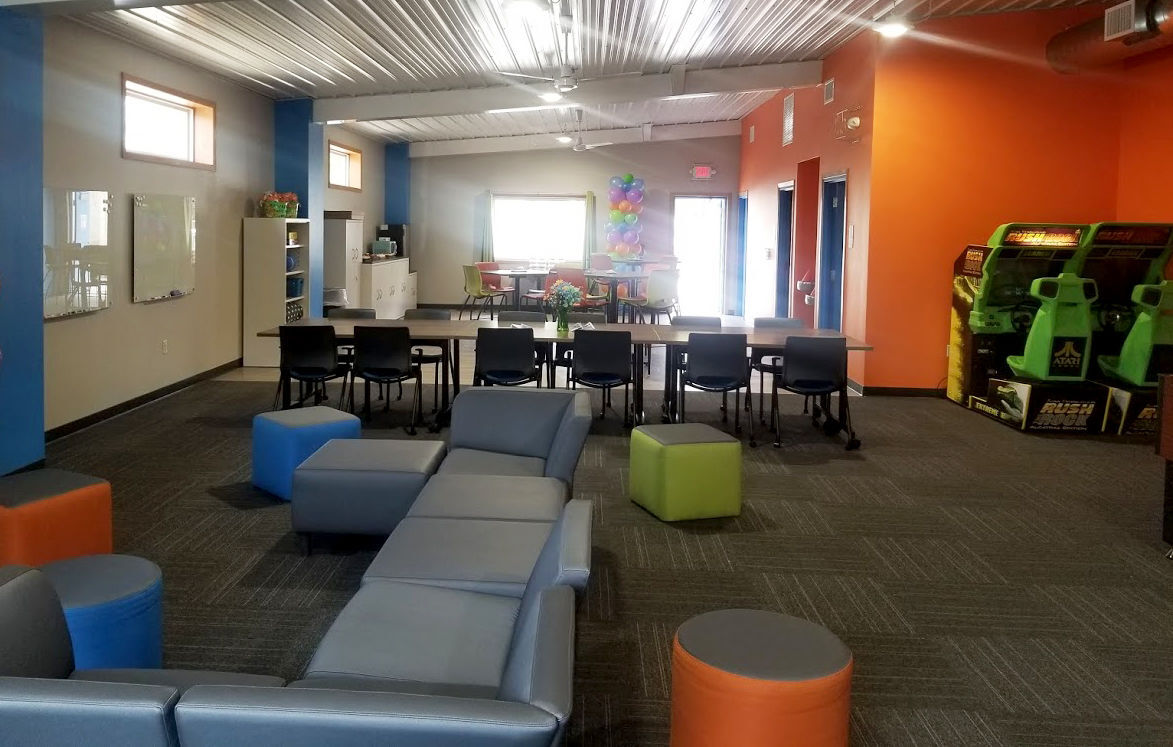 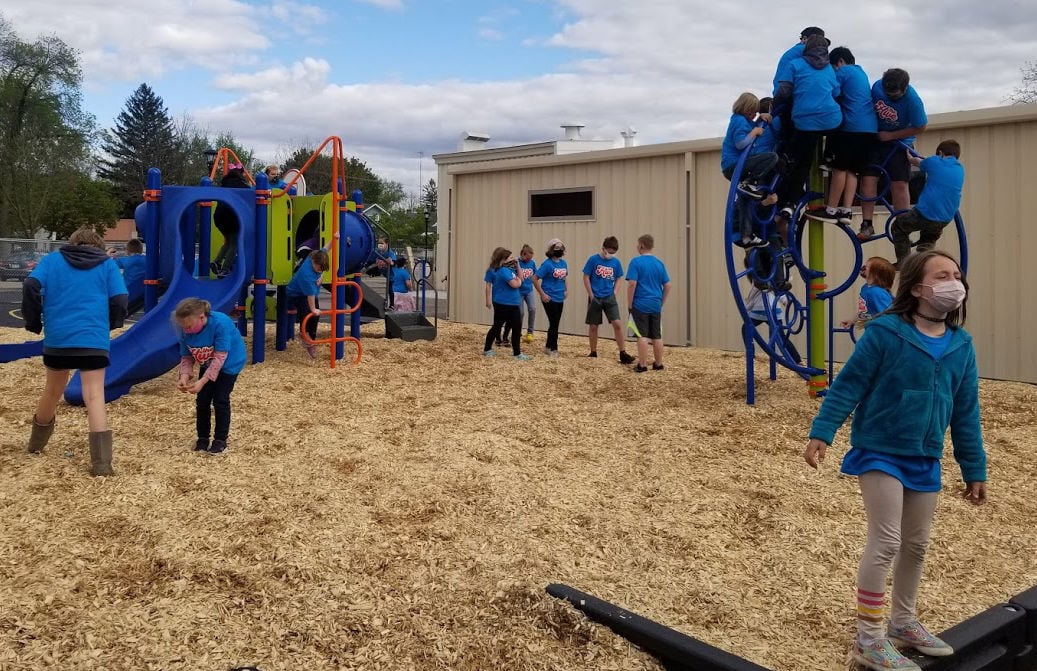 “Each of these pieces that we celebrate today are special and important to the progress of the club. We began by acknowledging those who provided support at the very beginning that helped bring the club to life and we were then able to share the new Teen Center and playground with all who were able to come,” said Karen DeSanto, chief executive officer.

The Founding Donor Recognition Wall acknowledges the individuals and organizations whose generosity through a gift in 2016 and 2017 helped to make the Boys & Girls Clubs of West-Central Wisconsin – Reedsburg Club a reality, allowing it to open its doors on Sept. 5, 2017.

The Reedsburg Teen Center Hub of Inspiration Vision & Excellence, presented by River Birch Investments, offers a safe space and positive mentors to guide Reedsburg’s youth and help them meet the challenges of employers who are reimagining the future of jobs in our community and the world. It is this vision that led to the establishing of the Reedsburg Teen Center—HIVE: Hub of Inspiration Vision & Excellence.

Club playground through the support of the W.R. & Floy A. Sauey Family Foundation, the club began to develop a vision for a new outdoor play space for members. With a vision in mind, a proposal was submitted for consideration to a national funder, KABOOM! The club was selected to receive these funds through KABOOM!’s Let’s Play initiative, led by Keurig Dr. Pepper to get kids and families to play nationwide. The Club was selected and the new playground installed.

$16K in grants awarded to 13 nonprofits

The largest remnant of the former 14,000-acre Sauk Prairie now features an interpretive kiosk at its Fullerton Drive entrance in Prairie du Sa…

Dan Ravenscroft, president and CEO of Royal Bank, to serve a three-year term on the Wisconsin Bankers Association Board of Directors, accordin…

The Wisconsin Council of the Blind & Visually Impaired awarded Grace Caine of Lowell a $2,000 scholarship to continue her education at the…

MADISON — More than 150 food pantries in Iowa and Wisconsin received more than 73,500 meals as Alliant Energy and its customers teamed up to s…