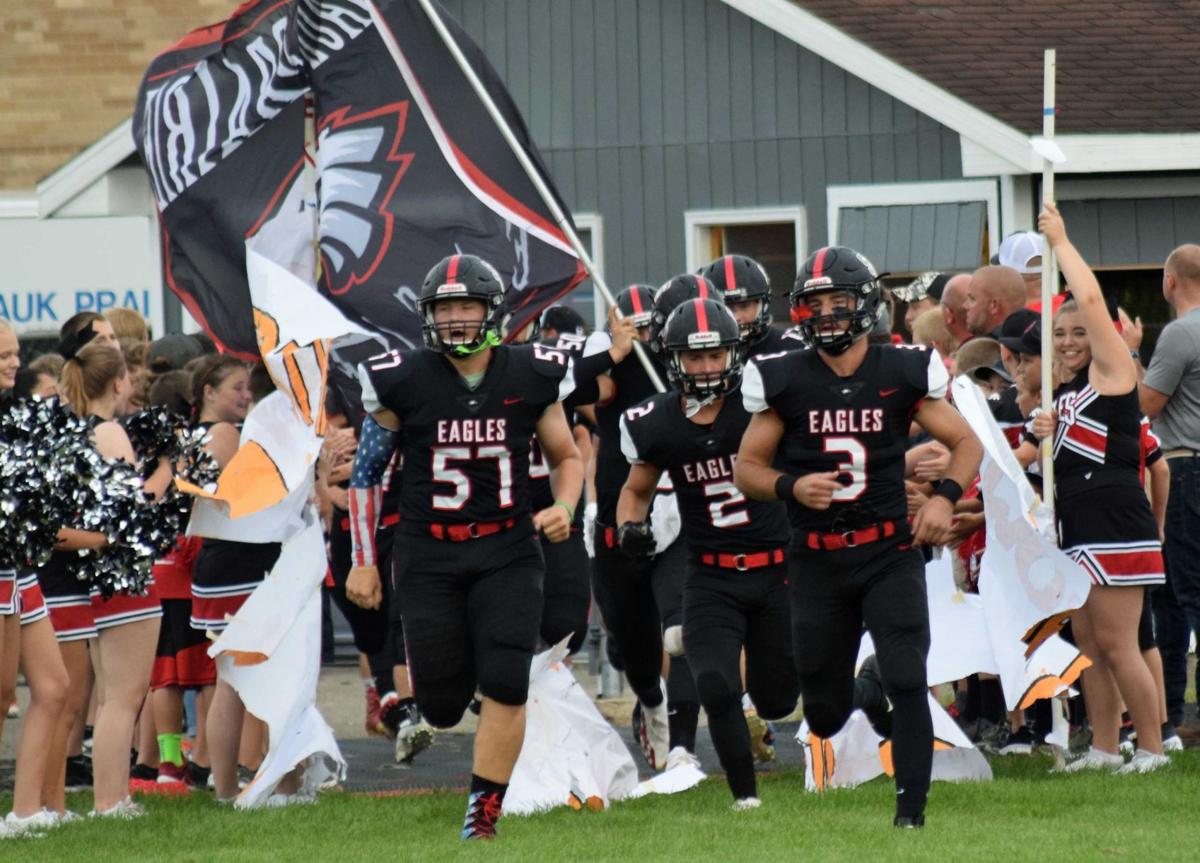 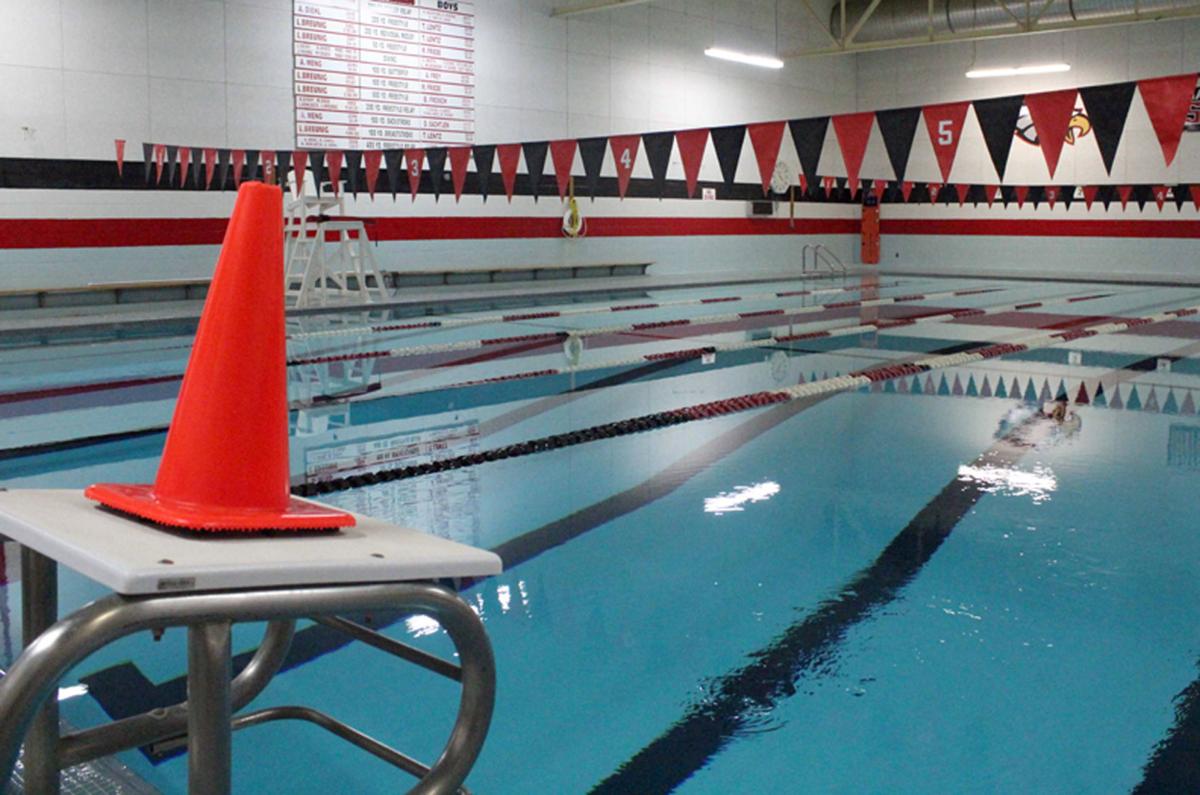 The football and boys soccer team are scheduled to take the field in a new stadium this fall, when work will also begin on a new indoor aquatics facility thanks to a $64.9 million referendum that passed in the recent spring election.

“Everything passed by a pretty big margin, so we were definitely happy with the support the community showed,” Sauk Prairie athletic director Josh Boyer said, noting the plan has been in the works for at least five years. “I had coaches text message me that night that were excited, saying congrats and that they had appreciated the work and the outreach that had been done to communicate and educate stakeholders.

“At a time right now where it’s been pretty tough for a lot of people, I think this was a nice little bit of good news and a show of support from the community that people are getting excited about. That’s kind of a silver lining, some excitement and something people can look forward to right now.”

The athletic improvements are part of a large overhaul of the high school, which was constructed in 1962. The renovations are expected to take several years, but the stadium is set to be fast-tracked in time for the first home boys soccer game on Sept. 8.

“The stadium is set to be one of the first dominoes,” Boyer said. “We’ll start construction hopefully in the next three weeks.

“That’s the goal right now. Hopefully there’s not any crazy weather hiccups or anything this summer, but that’s kind of the timeline that we’d like to hit.”

The new 2,000-seat stadium will have a turf field, a concessions plaza, increased parking, and a track that has eight lanes plus a sprint lane.

Turf is still a novelty for Wisconsin high schools. Waunakee is currently the only Badger North Conference football team playing on turf, while Sauk Prairie neighbor Lodi is in the process of implementing turf. Boyer said that Sauk Prairie’s old facility was outdated, and the grass field wasn’t able to hold up on the heavily-used fields. He said that turf is becoming much more prevalent as the technology has improved, and that Sauk Prairie’s field will include an extra shock absorbing pad underneath to ensure safety.

“We have so much use on our fields right now that we needed a facility that could withstand the high volume of use and also be safe and secure,” he said. “Right now, our natural grass field at our stadium can’t withhold that level of volume and it’s not meeting that safety and security. I think all the recent studies we’ve researched on and got experts for, show actually that turf fields are proving to be more safe than natural grass.

“It’s come a long way, where some people are like, ‘wow, it actually looks like grass.’ It has that same type of structure, it can just withstand weather and is safer. ... We’re doing everything we can to make sure it’s the safest playing surface and competing surface.”

Sauk Prairie swimmers will have to wait an extra year before taking a dip in their new pool. Construction on the softball fields and new pool is scheduled to begin this fall, with the pool tentatively opening in the fall of 2021. The renovations will replace Sauk Prairie’s undersized, deteriorating six-lane pool with a brand new $12 million aquatics facility, including an eight-lane competition pool and a four-lane warmer water pool that will primarily be used for community aquatic lessons and classes.

“Having that secondary pool and different access I think is a great opportunity to provide for our community while still having opportunities at our high school,” Boyer said of the renovation, which will also include new locker rooms. “And at a minimum we’re in a rotation to host conference swim meets now. I’ll definitely put in to host sectionals, and I think we’ll have a chance. With the mezzanine seating, we’re going to have a seating capacity of about 700, so I think that puts us above many sectional hosts right now.”

When the new pool is complete, the old one will be filled in and turned into 1/4 wrestling room and 3/4 fitness and weight training center. Keeping the pool in the high school was important to Boyer, who likes to have as many Sauk Prairie teams as possible playing on campus. Currently, they do with the exception of the baseball team playing at Jaycee Athletic Park and the gymnastics team at Grand Avenue Elementary School.

“If I had it my way, I would love to have every sporting event on campus,” Boyer said. “But I think you could look at every school district in the state, and I could almost guarantee that most of them don’t have every event on campus, because they don’t have all that space. It’s just having that competition and participation right on campus. Our phys ed classes and community use our pool quite often.

The momentum stopped when the spring seasons, which included Sauk Prairie’s highly-competitive lacrosse and girls’ soccer teams, were put on hold due to the COVID-19 pandemic and corresponding safe-at-home order.

“It’s unfortunate that we came to a halt, because our fall was a successful season and our winter was successful in its own right,” Boyer said. “What I saw this is year is our kids were participating at a high rate. They enjoyed participating. Yeah, they saw some success, but that was just an overall byproduct of them participating, them working hard and them enjoying what they were doing. The people we have in place and our coaching staff, which is solid all-around, helped make it a great experience. It’s been a pretty positive year so far and I think this helps generate a little excitement.

“I think we saw that (enthusiasm) pretty early on. ... Our kids could see diagrams and they’d say, ‘that looks neat, when’s this going to happen?’ I think kids like to be proud of what they have and what’s available to them as a high school. ... There are some things right now that had to get addressed. That’s the primary focus, but there’s also new and advanced features and technology. I think kids see that and it’s exciting.” 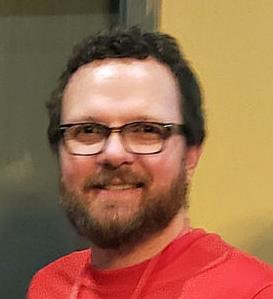