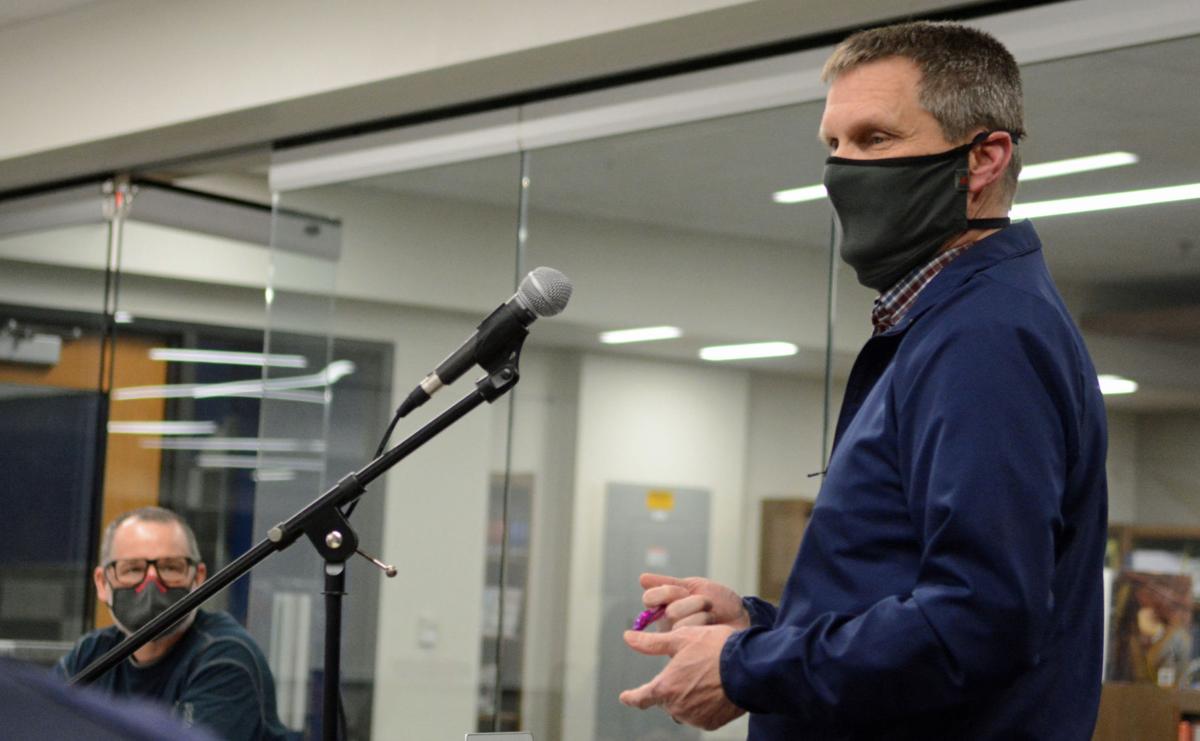 Jim Langkamp, activities director, speaks during the Baraboo School Board meeting Monday at the high school. 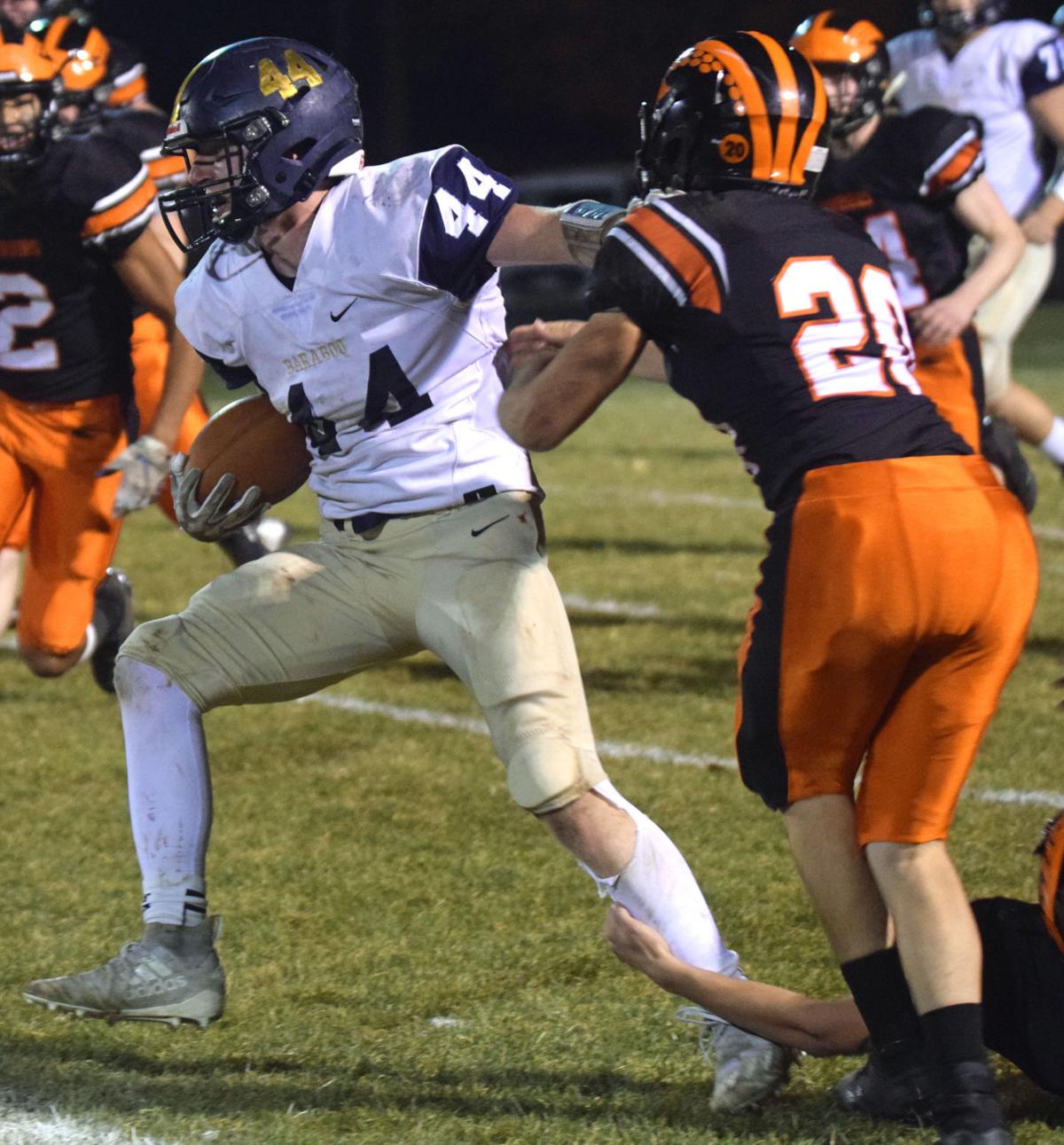 The issue has been on the table since Dec. 9, when the Conference Realignment Task Force created a plan that would send Baraboo and Reedsburg to the Mississippi Valley Conference for football only. The plan, which is set to be voted on by the WIAA Board of Control on March 5, would go into effect in the fall of 2021.

Baraboo’s resolution says that the task force “has failed to adequately justify that this realignment is reasonable.” The school district allegedly had no notice of the task force’s plan until mid-December, and “was not given the opportunity to participate in the initial planning and discussion stages.”

Therefore, Baraboo has gotten together with Badger North Conference rivals Reedsburg and Portage, as well as Rice Lake, to work on alternative realignment plans. Moving to the Mississippi Valley, which is in the La Crosse region, would greatly increase travel distance and cost for Baraboo and Reedsburg. If Baraboo joined the Mississippi Valley, the Thunderbird football team’s shortest trip would increase from 32 miles roundtrip to Sauk Prairie to 120 to Tomah. The resolution states that the realignment would also create an equity issue and prevent some families from being able to watch their student-athletes compete.

Baraboo athletic director Jim Langkamp updated the school board prior to Monday’s vote. Langkamp said that they were focused on a plan out of Rice Lake until last Friday, when a conversation with schools in the Mississippi Valley showed that they would not support that plan.

“The Rice Lake plan was Plan A as recently as a week ago,” Langkamp said. “That reorganizes the west side of the state and leaves Baraboo out (of realignment).

“But it was very clear the Mississippi Valley wants the task force plan, because they’ve really been handed a gift. They get everything they want. ... Having heard that, we kind of had to regroup a little bit and now we’re putting our efforts more into the Portage plan.”

The Portage plan is what Monday’s resolution is asking the WIAA Board of Control to review. According to Langkamp, the proposal would spread out the burden of increased travel rather than placing everything on Baraboo and Reedsburg.

“It takes six Badger North schools,” Langkamp said while walking the board through the Portage plan. “So the schools we’re used to playing — Portage, Reedsburg, Sauk Prairie, Mount Horeb, Beaver Dam and us. It takes us six and then six in the Mississippi Valley and creates kind of a shared schedule. So we’d play the other five that we’re used to and then two opponents from the Mississippi Valley. And everybody does this. Yeah, there’s going go be one trip you’re not going to love each year, but somebody else is also coming to you. So it’s 12 schools sharing the pain.

“If you think of the state, the west side and Madison, we’re right in the middle. Between the Mississippi Valley and the Badger schools, especially the Badger North, we’re going to have to be part of the solution. What we’re advocating is, it shouldn’t just be two schools bearing the brunt of fixing this thing, or what I call being the duct tape of this plan. That’s what this plan feels held together by, us and Reedsburg are the duct tape holding this plan together.”

With that in mind, Baraboo and the other schools unhappy with the current plan are asking the WIAA Board of Control to adopt the 12-school plan. However, if the board isn’t willing to adopt that during its March 5 meeting, Baraboo is asking that the Portage plan gets sent back to the Conference Realignment Task Force to start a new conversation that puts Baraboo and Reedsburg on equal footing with everyone else potentially impacted.

“The Task Force Plan is so dramatically unreasonable and burdensome on Baraboo High School that the Baraboo School Board cannot accept, comply with, or acquiesce in the Plan without firmly stating its opposition and contemplating all options to stop the Plan from taking effect,” the resolution reads.

“Let’s all get around, brainstorm and come up with a collaborative solution,” Langkamp said.

Portage, Baraboo and Reedsburg have some of the state’s longest standing rivalries, especially in football, where the Thunderbirds and Beavers…

The top photos of the Baraboo, Sauk Prairie and Reedsburg high school athletic teams from February 2021.

Jim Langkamp, activities director, speaks during the Baraboo School Board meeting Monday at the high school. 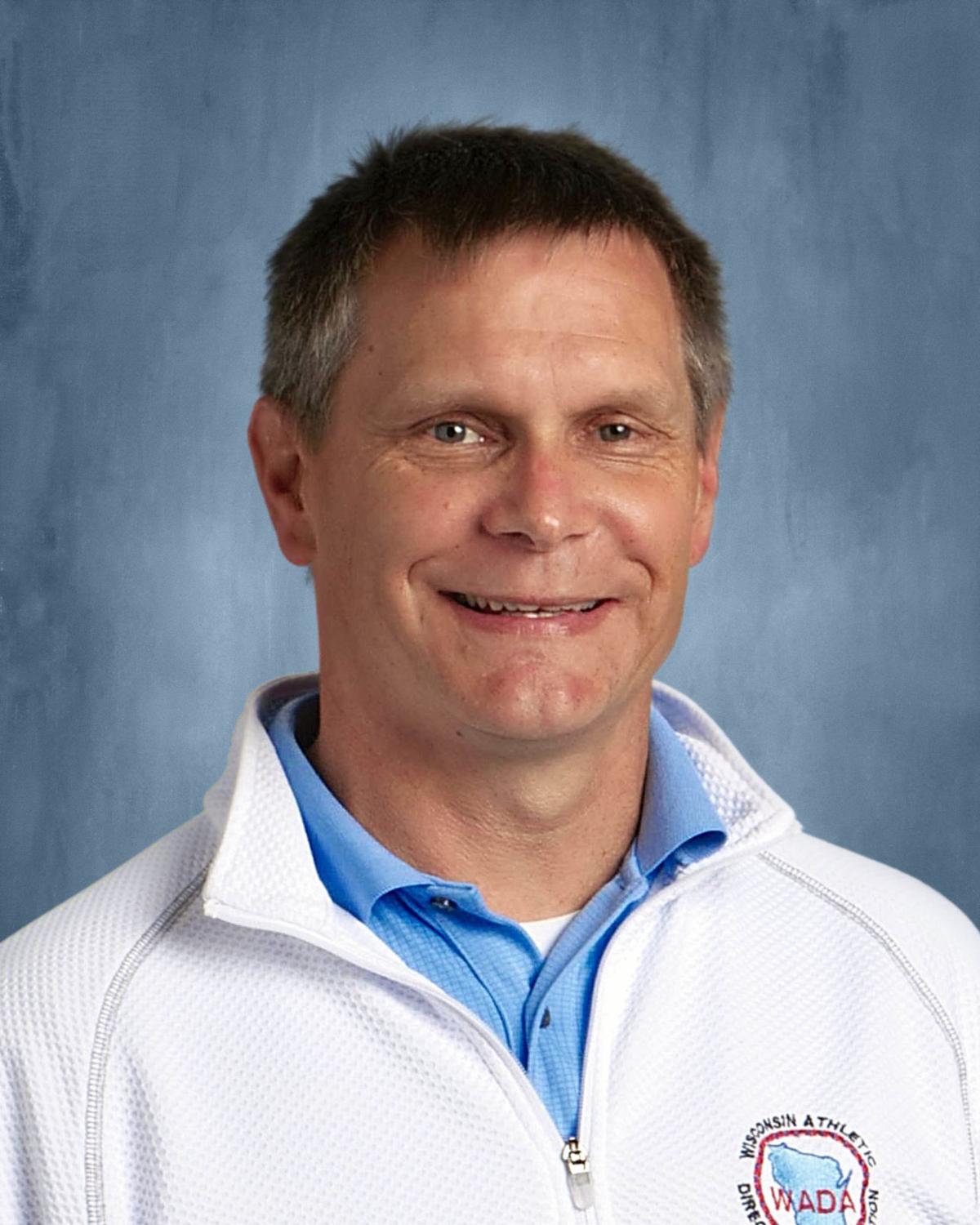