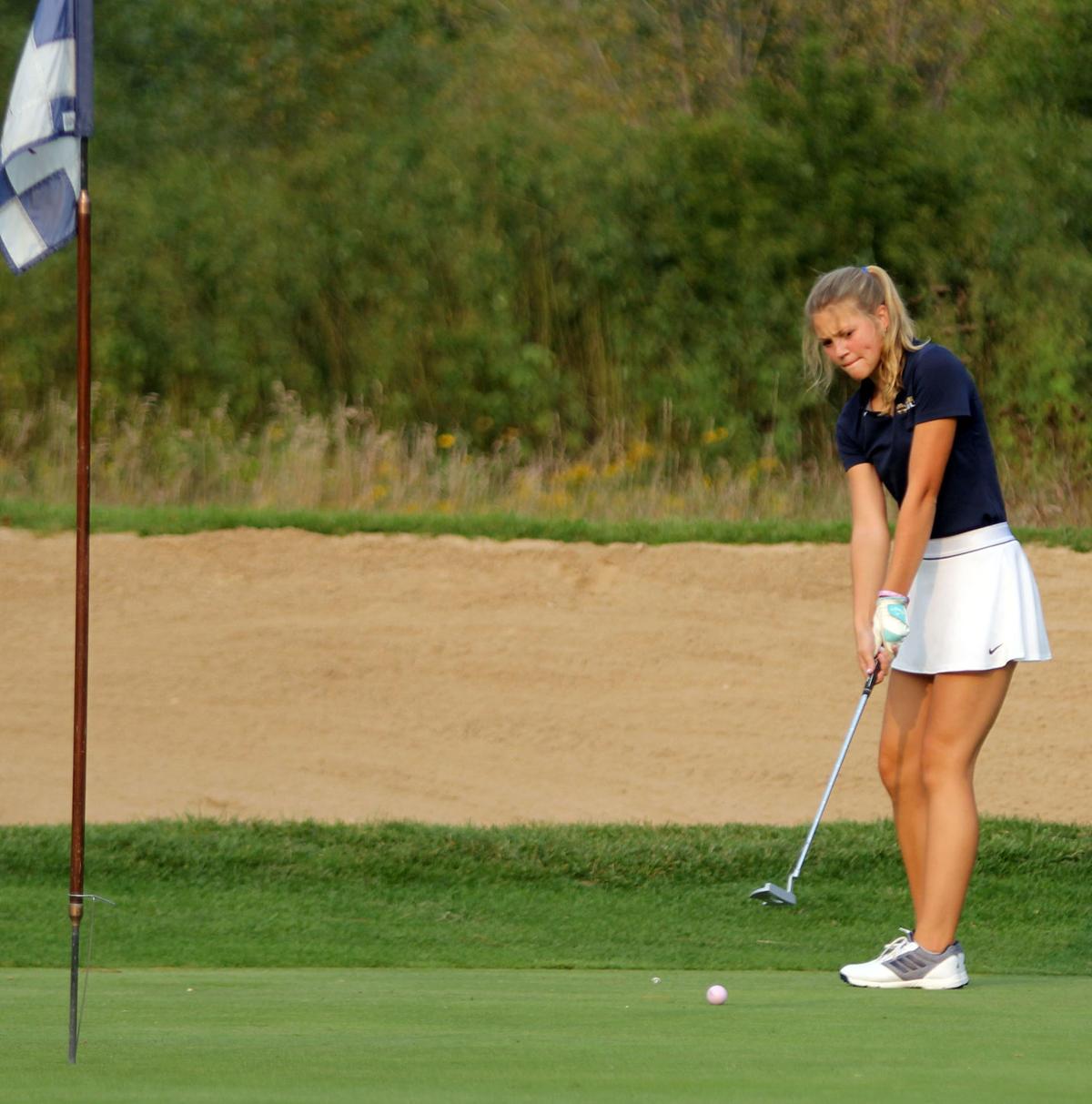 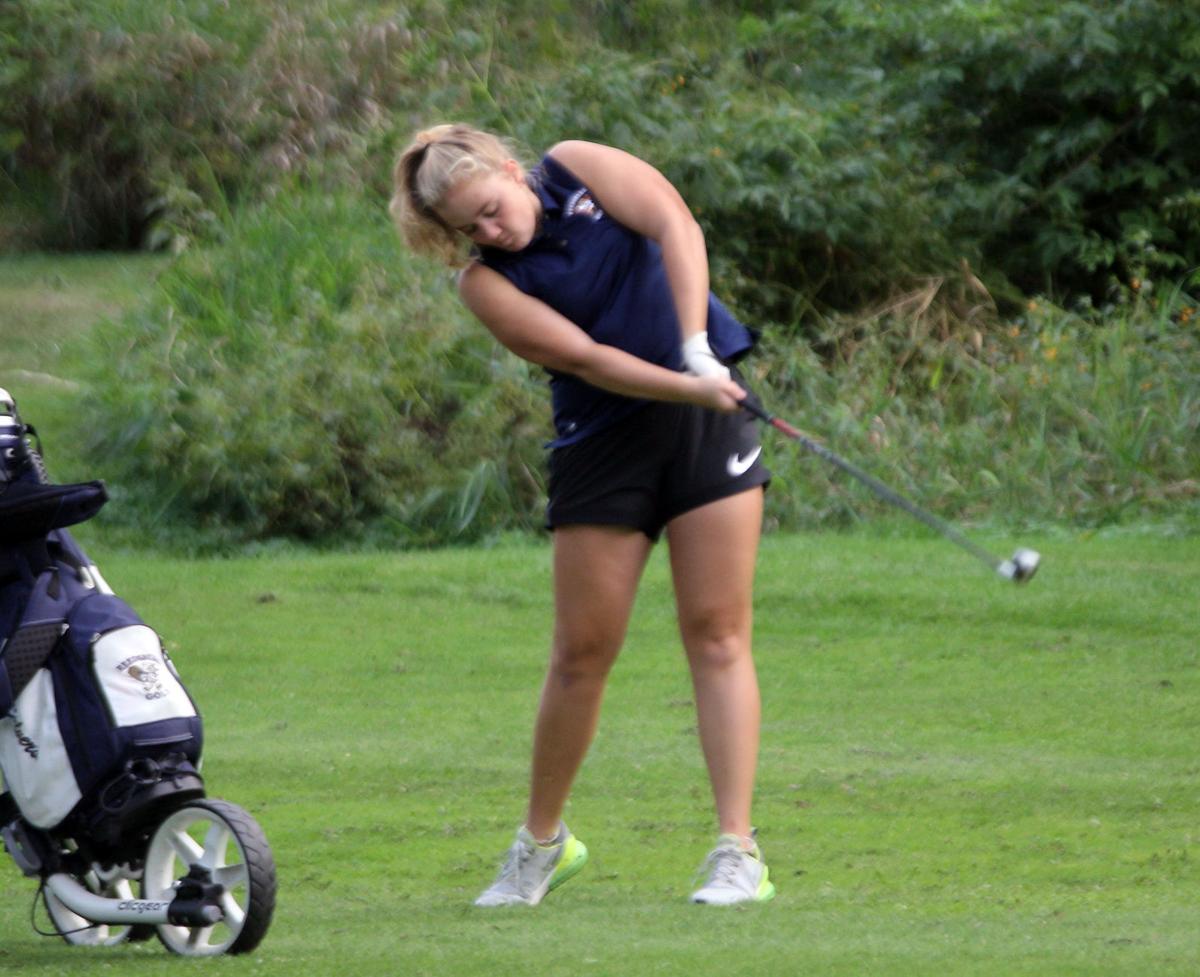 A day after losing at Baraboo, the Beavers evened the season series with a 189-210 win over the Thunderbirds in a dual meet at Reedsburg Country Club.

Reedsburg was comfortable at home, lowering their score by 15 strokes compared to Monday's 201-204 loss at Baraboo Country Club.

Ashleigh Johnson led the Beavers on Tuesday, shooting seven-over-par 43 on the front nine. She birdied the par-3 third hole while adding two pars to card the lowest score of the day.

Grace Benish took seven strokes off her round from Monday by tallying four pars and shooting a 44. Elizabeth Carey (49), Madison Monte (53) and Lily McPherson (59) rounded out Reedsburg's top five.

Kayla Capener was the lone T-Bird to shoot in the 40s, carding a 46 on the day. Meg Turkington added a 53, while Caroline Lewison shot a 55, and Sadie Schlender and Gabby Jurvelin each shot a 56.

The T-Birds will play for the third straight day when they host Beaver Dam on Wednesday at Baraboo Country Club. Reedsburg will return to action with Thursday's dual at Portage.