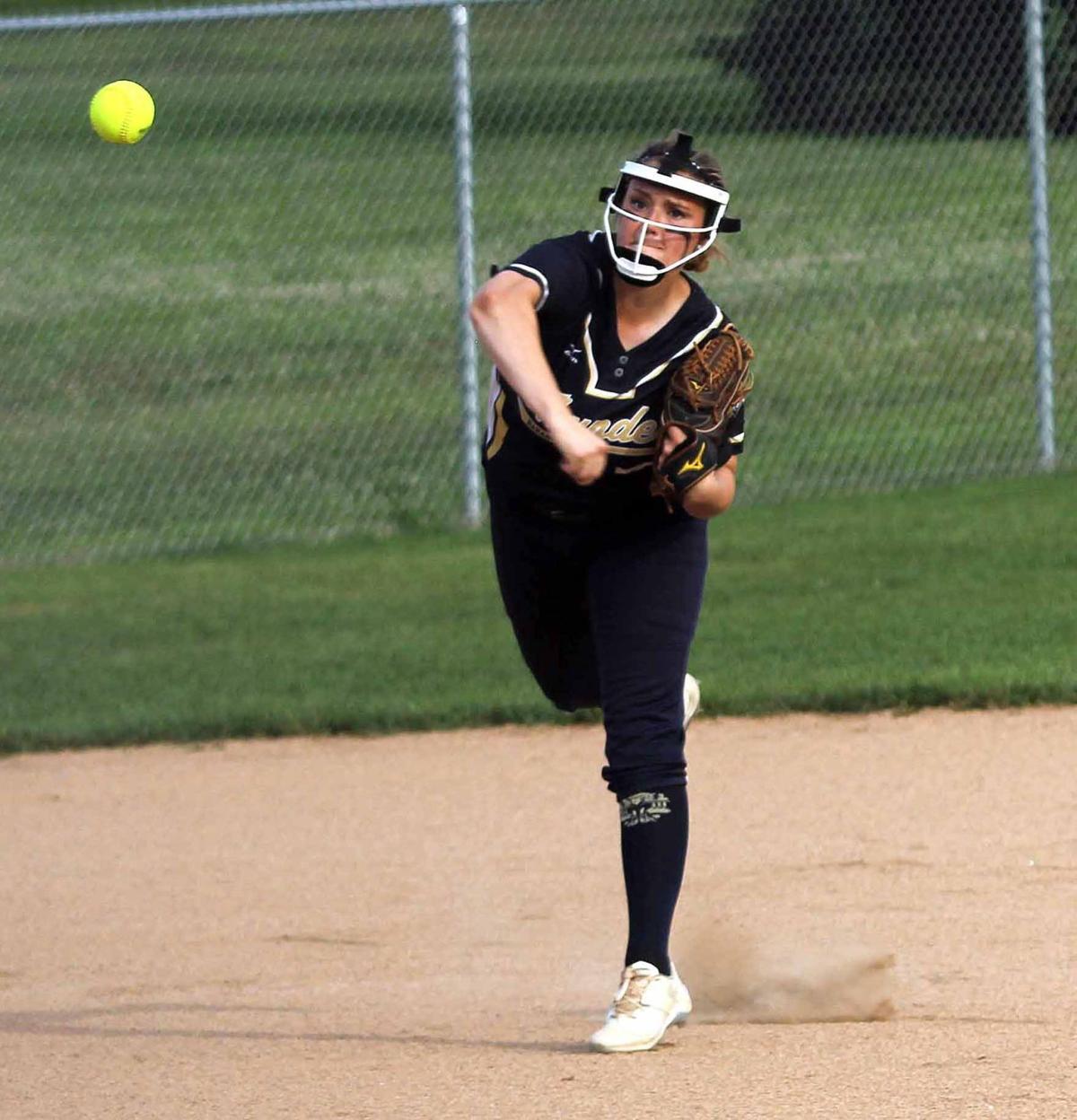 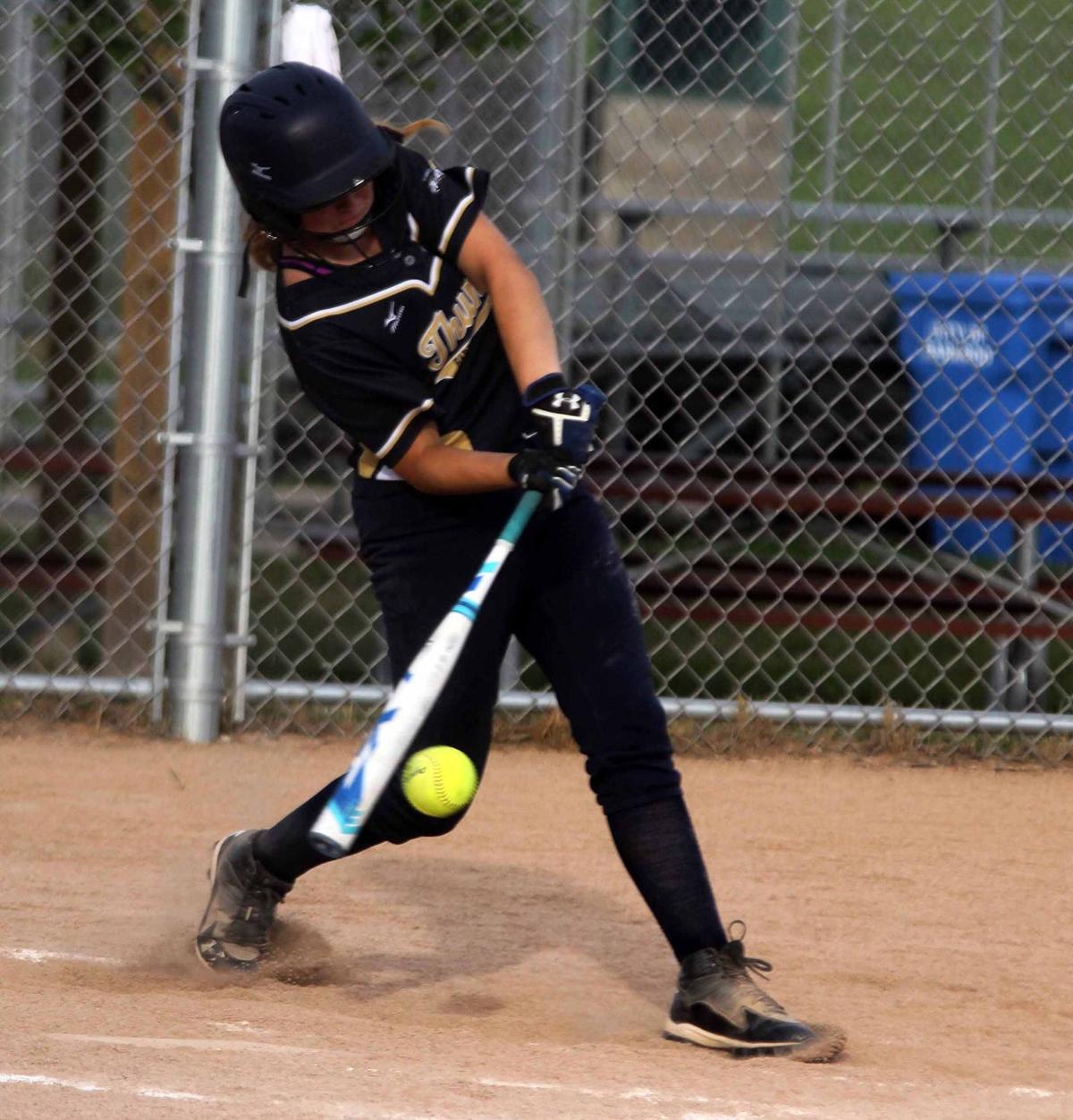 The Baraboo Thunder 16-and-under softball team ran into a gauntlet in Sun Prairie over the weekend.

The Thunder went 0-3 in the Sun Prairie tournament, suffering losses to the Janesville Cyclones, Illinois Gold and Central Wisconsin Edge by an average margin of more than 10 runs per game.

Baraboo scored the first run of the weekend, scoring in the bottom of the first inning Friday to open up a 1-0 lead over Janesville. The Cyclones answered right away, using a four-run second to grab a 4-1 lead. Janesville tacked on a run in the third and two runs in the sixth to hand Baraboo a 7-1 loss.

Game two on Saturday brought a matchup against the Illinois Gold. Baraboo held an early lead once again, scoring two runs in the top of the second to grab a 2-1 lead. But Illinois couldn’t be slowed, scoring at least one run in every inning to pull away for a 10-2 win. Saturday morning’s game was similar to Friday’s for Baraboo, as the Thunder finished with five hits and six errors against Illinois.

Saturday’s game against the Central Wisconsin Edge was cut short, as the Thunder had their tournament ended with a 17-0 loss in three innings. The Edge opened up with eight runs in the first and nine runs in the second, outhitting Baraboo 14-2.

The Thunder finished with just two hits on the day, while also committing six errors.

The Thunder will visit the Middleton U18 team on Monday before wrapping up the 2018 season with a tournament in Watertown this weekend.

The prep girls golf season is already just two weeks away from regionals, with Wednesday's invite giving area teams a great look ahead to the postseason.

The Baraboo boys’ soccer team can strike from anywhere.

McKenzie Gruner had 21 kills, seven blocks and six digs to lead the Baraboo volleyball team to a sweep of Oregon on Thursday night.