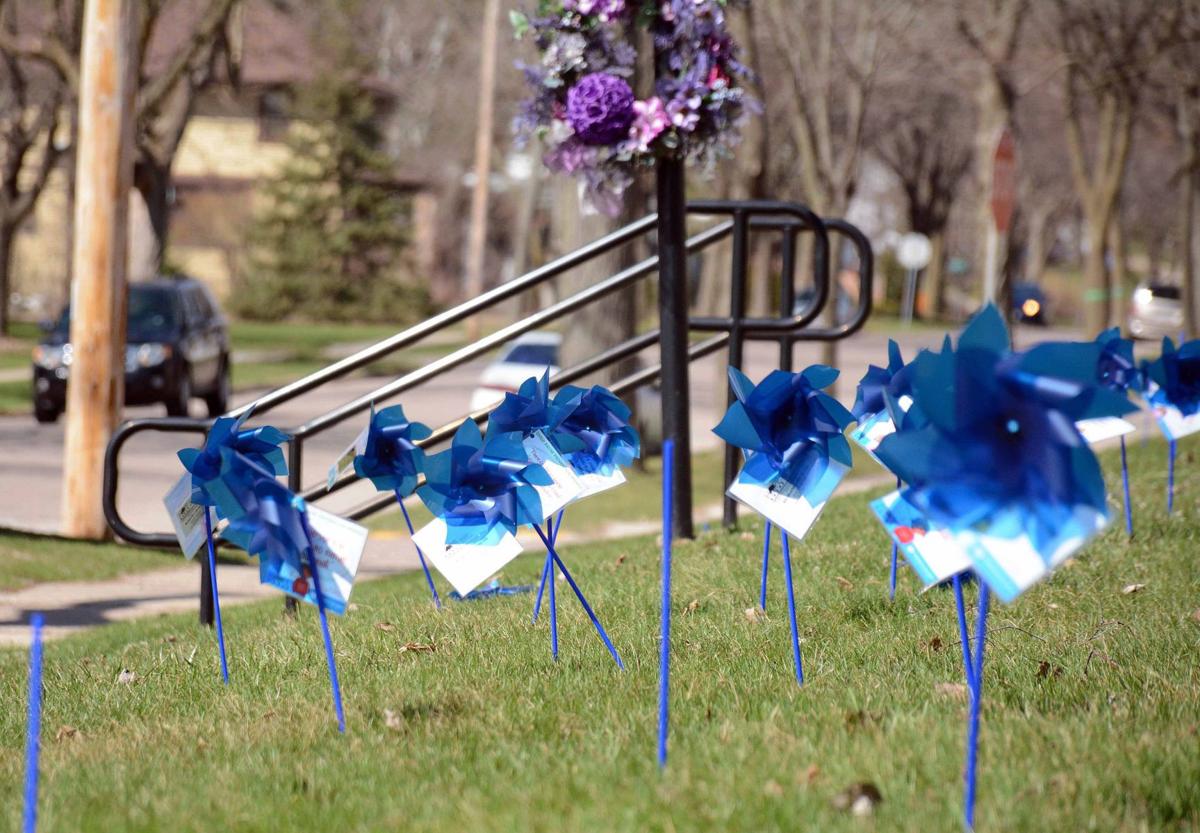 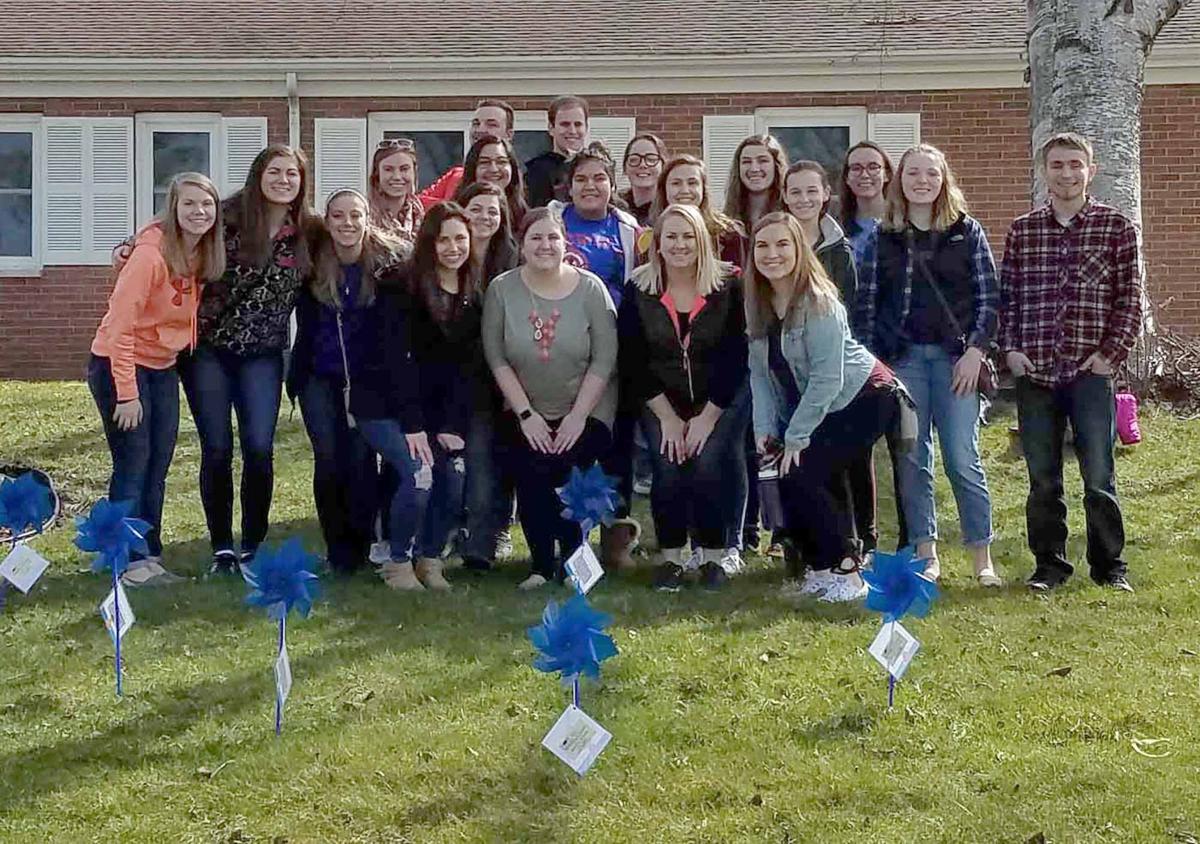 Anecdotally, the frequency of complaints against parents with drug and alcohol addictions has increased dramatically within the last year, according to one official.

“Last year at this time, we might get one complaint a week or something, and now we’re getting like one a day,” said Hazel Coppernoll, Sauk County’s Child Protective Services Supervisor. “That really has been one of the things most of our workers are really struggling with.”

With April being National Child Abuse Prevention Month, Coppernoll said there’s a few things addicted parents – or anyone who suspects a child is being abused or neglected – should know.

In deciding whether to seek treatment, addicts may worry that a counselor will report them to Child Protective Services. While that may be true depending on the circumstances, Coppernoll said, it doesn’t automatically mean the county will take their children away.

“We are ethically bound to try to keep kids in their homes,” she said, adding that doing so has been shown to result in better outcomes for the children involved.

The first goal of Sauk County's Department of Human Services staff often is to work with addicted parents, Coppernoll said, and develop a plan that will keep their children safe.

That might include making alternate childcare arrangements during periods of expected drug or alcohol use, ensuring that needles are not left out, or making an agreement that both parents won’t use at the same time.

And if children do need to be removed from a home, they often can be placed with other immediate or extended family.

Coppernoll also said those who wish to report suspected child abuse or neglect should be prepared to provide the right information. Specific names, addresses, license plates, phone numbers, or places of employment can help professionals start an investigation.

And people also should be ready to detail the facts or circumstances that caused them to be concerned. Ordinary citizens who report suspicions of abuse or neglect can remain anonymous.

“When we think about our kids, they’re such a vulnerable population, and a lot of abuse and neglect cases are never reported,” said Jess Kaehny, a community education program manager with Hope House of South Central Wisconsin. “So it’s up to adults in our community to protect children.”

Kaehny said ending an abusive situation can have a measurable impact later in the child's life. The U.S. Centers for Disease Control and Prevention reports that adverse childhood experiences have been linked to risky health behaviors, chronic health conditions, low life potential and early death.

In an effort to raise awareness about child abuse, a youth leadership group known as WILS has placed blue pinwheels – each containing an inspirational quote about children – on the lawn of Hope House’s abuse shelter on Ash Street in Baraboo. Kaehny encouraged people who pass by to take one and place it in their own lawn as a show of support.

She also said anyone who wants to know how to handle suspected cases of child sexual abuse can attend a free prevention training April 29 at the Baraboo Civic Center. The Stewards of Children workshop teaches adults how to prevent, recognize and react responsibly.

Kaehny said adults should know they can talk to children, and ask questions if they report that someone is making them uncomfortable or hurting them. “They should be prepared to have that conversation, to thank the child for coming to them, say I believe you, and this is not your fault,” she said.

An act in progress: If you witness child abuse or neglect in progress, contact law enforcement by calling 911.

Ongoing cases: Those who suspect that a child may have been abused or neglected can contact local law enforcement, or the Sauk County Department of Human Services. On weekdays between 8 a.m. and 4:30 p.m., department staff can be reached at 608- 355-4200. Those calling after hours or on weekends should dial 1-800-533-5962.

Be prepared: Officials say it's important to have information about the child or caregiver so they can begin an inquiry. That can include details, such as the name, address, or physical description of the child or caregiver. Those who report should be prepared to explain why they are suspicious that abuse or neglect has taken place.

“When we think about our kids, they’re such a vulnerable population, and a lot of abuse and neglect cases are never reported. So it’s up to adults in our community to protect children.” Jess Kaehny, Hope House of South Central Wisconsin 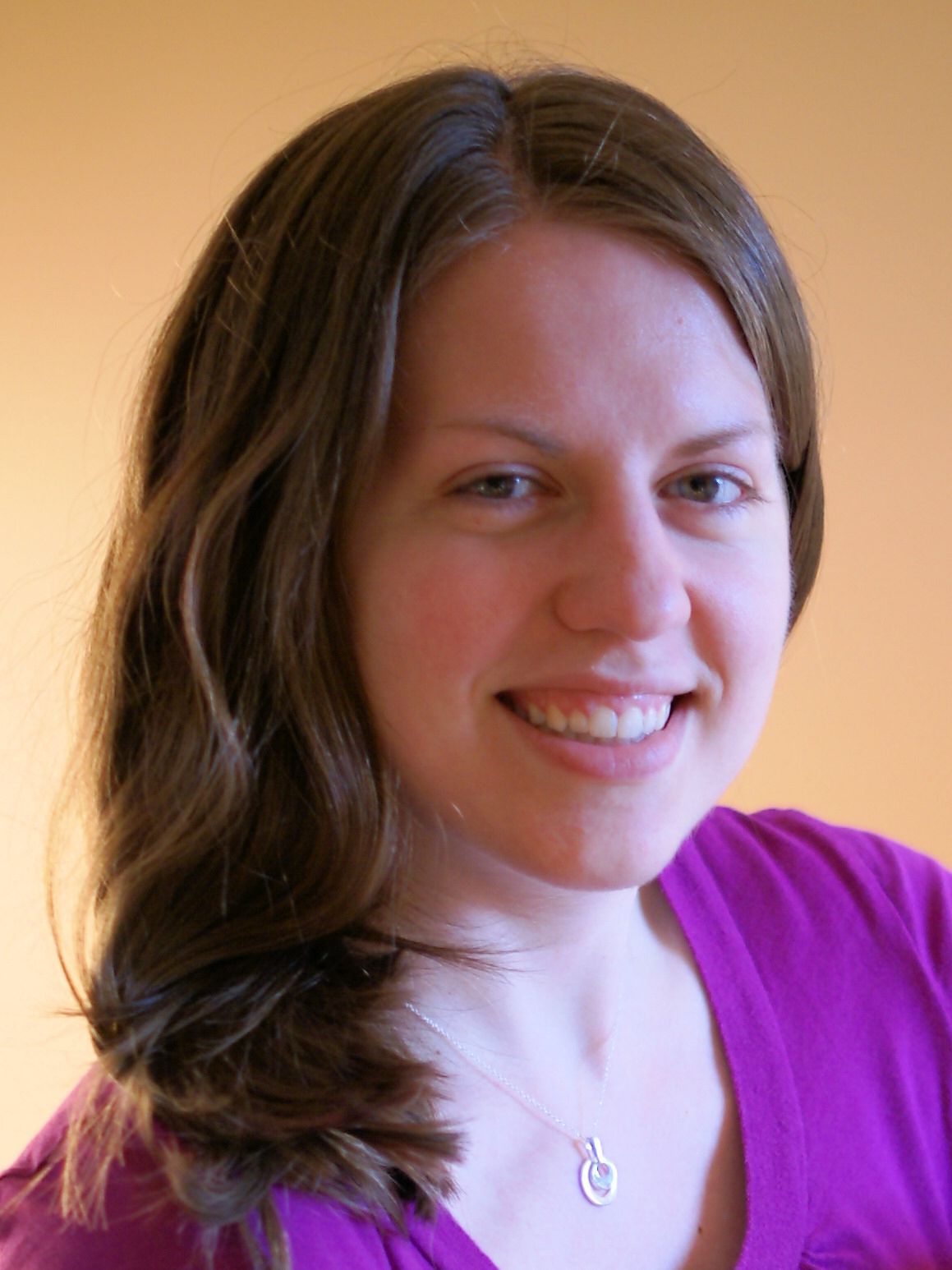