The finance manager of an Illinois car dealership has been accused of pretending to be a Lake Delton restaurant employee in phone calls with a cable company.

His aim, police say, was to change the restaurant’s cable package so he could watch a basketball game when he visited the area for the weekend.

Lake Delton police began investigating in February after the business manager at Buffalo Phil’s noticed a significant increase in the restaurant’s cable bill and contacted authorities, according to the criminal complaint.

The officer eventually obtained 11 phone calls that were recorded by the cable provider, Charter Spectrum, in December.

In the calls, a man who identified himself as Pat Barkley asked to add the Pac-12 channel to the restaurant’s cable package. He mentioned wanting to watch an Arizona Wildcats basketball game later that week.

In one of the recordings, the caller allegedly stepped away from the phone and spoke with someone else in the background, saying “Hey it’s Kevin.” In another call, police say, someone can be overheard purchasing a vehicle in the background and explaining that they work a second job at a health care facility in Illinois.

The officer called the health care facility and asked if they had an employee who recently bought a car. The facility put the officer in touch with a female employee, who said she recently purchased a vehicle at the Howard Buick-GMC dealership in Elmhurst, Illinois.

Through social media, the officer learned that Cayton was a finance manager at the dealership, and the only employee named “Kevin.” The officer also contacted Lake Delton hotels, and found that Cayton had checked in at one of them in late December.

Officers later traveled to Illinois to visit Cayton’s workplace, the complaint states, but he declined to speak with them. They followed up with a co-worker to ask about Cayton’s demeanor after they left.

The co-worker “said that Kevin made a comment that he knows who gave him the user name and password and that he had done nothing wrong,” the complaint states. “Kevin also said the only thing he did was use someone else’s name.”

Cayton has been booked and released on a $2,000 signature bond. He is due to appear in Sauk County Circuit Court on July 31. 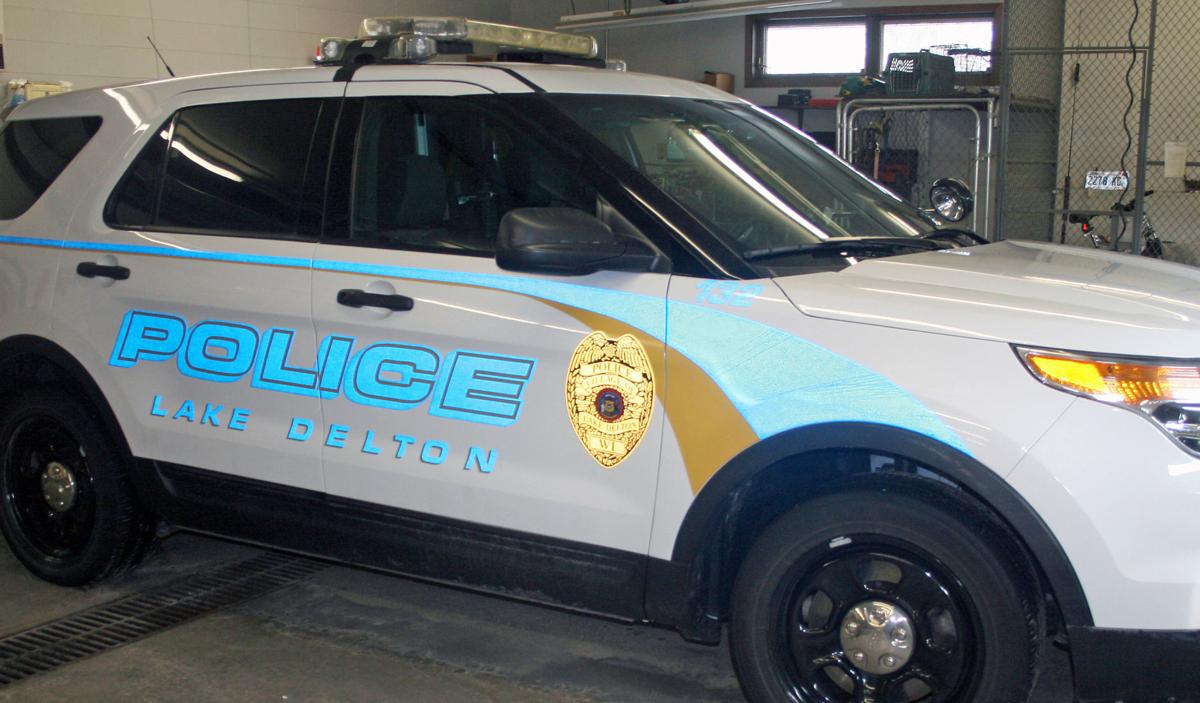 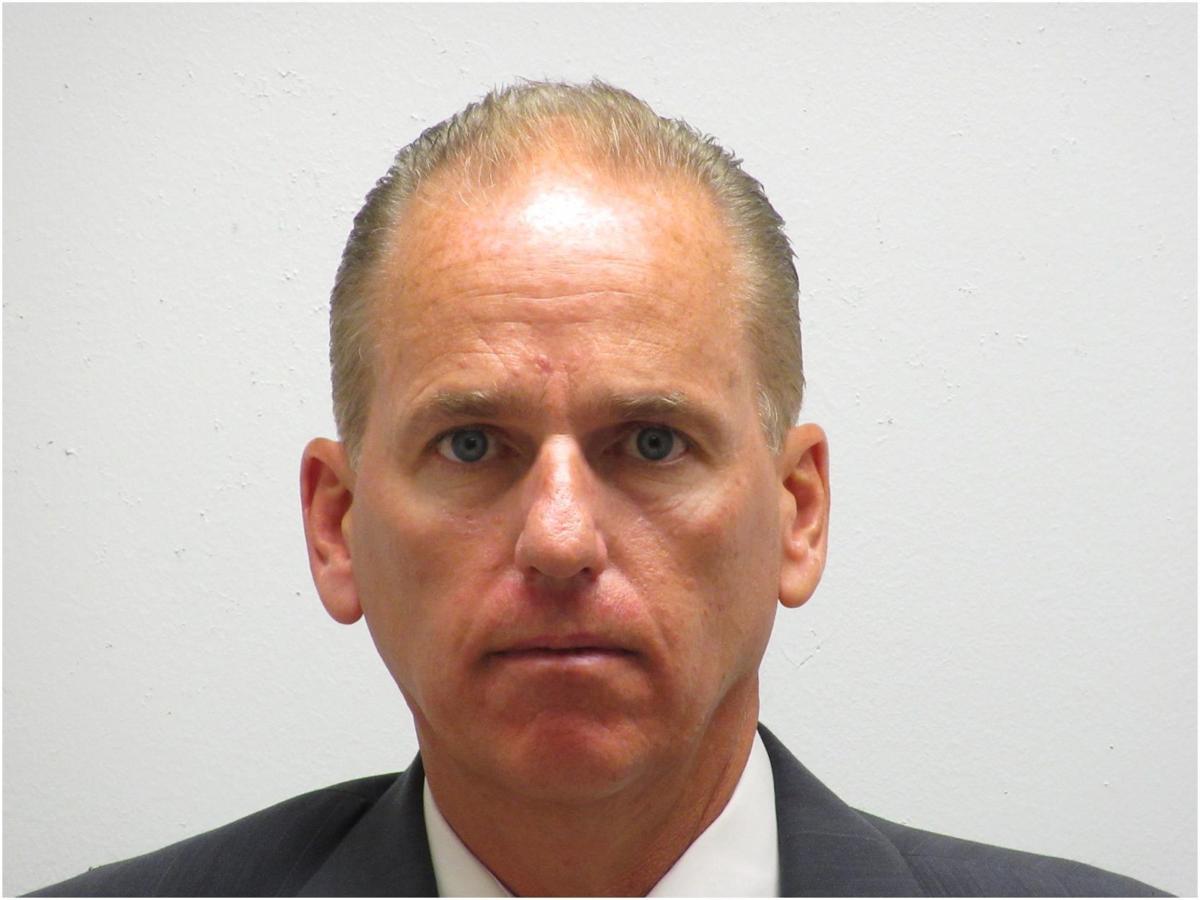