Harold Drew Jackson, 34, appeared in Sauk County Circuit Court with his attorney, Jeremiah Meyer-O’Day, for an arraignment. Because he stood mute after being read the charges and maximum possible sentencing if found guilty, Judge Patricia Barrett entered a not guilty plea on his behalf and ordered a trial date be set.

Jackson was released on a $3,000 signature bond Sept. 19 with stipulations that he have no contact with the victim or any females under the age of 18.

According to the criminal complaint, family members of an 11-year-old girl initially reported March 17 that Jackson had touched the girl inappropriately at a Lake Delton restaurant the day before. A Lake Delton police officer met with them to discuss their concerns.

Family members said they noticed a “distinct change” in the girl’s behavior after the alleged incident.

A detective from the Lake Delton Police Department met with the girl March 26 at Safe Harbor Child Advocacy Center in Madison. In the complaint, the girl told the detective that Jackson had groped her in the restaurant and touched her inappropriately at least one other time while he was helping to move a family member out of a nursing home.

“She did not want him touching her, and she wanted to get away from him and stay away from him,” the complaint states.

When Jackson met with detectives, he told them his hand was “slipping a bit” but he had no intention of inappropriately touching the girl.

“I wasn’t doing anything sexual or anything,” Jackson said, according to the complaint. “I’m telling you straight up.”

Jackson also faces a misdemeanor count of bail jumping related to a deferred prosecution agreement he entered in May 2018 after pleading no contest to fourth-degree sexual assault charges.

The total maximum sentence Jackson could face if found guilty of all charges would be about 120 years in prison and a fine of up to $10,000. 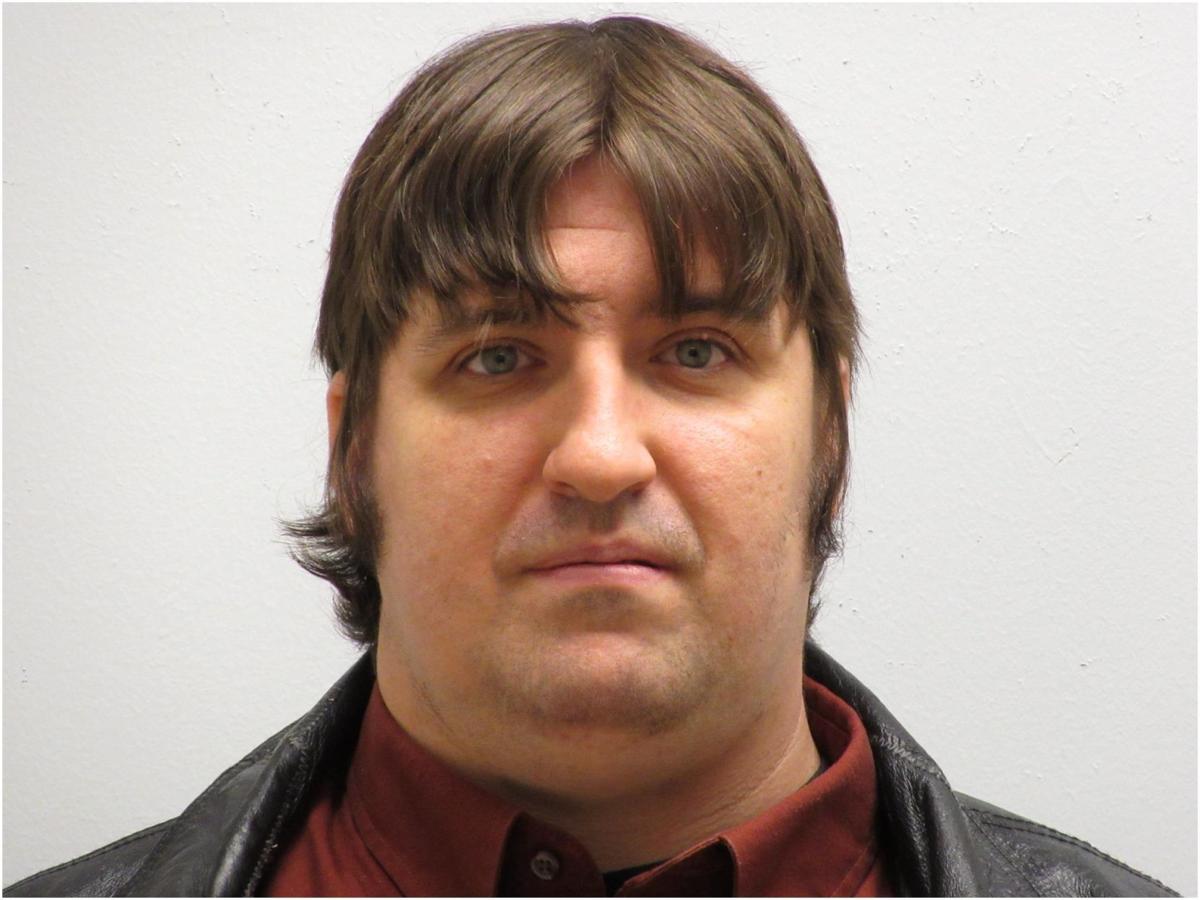