Baraboo police say a man was arrested early Sunday without incident after authorities responded to a report of an armed, intoxicated individual.

The Baraboo Police Department said in a release that officers responded at 12:40 a.m. to a 911 call in the 800 block of Walnut Street.

Police said dispatchers received a report of an intoxicated man with a firearm acting strangely. A woman told authorities the man made a statement about going to jail and shooting police officers. Multiple children were inside the residence at the time.

Police requested assistance from the Sauk County Emergency Response Team and Crisis Negotiations Team to check on the family’s welfare.

Authorities found the woman and all children safe. Porter was taken into custody without incident. 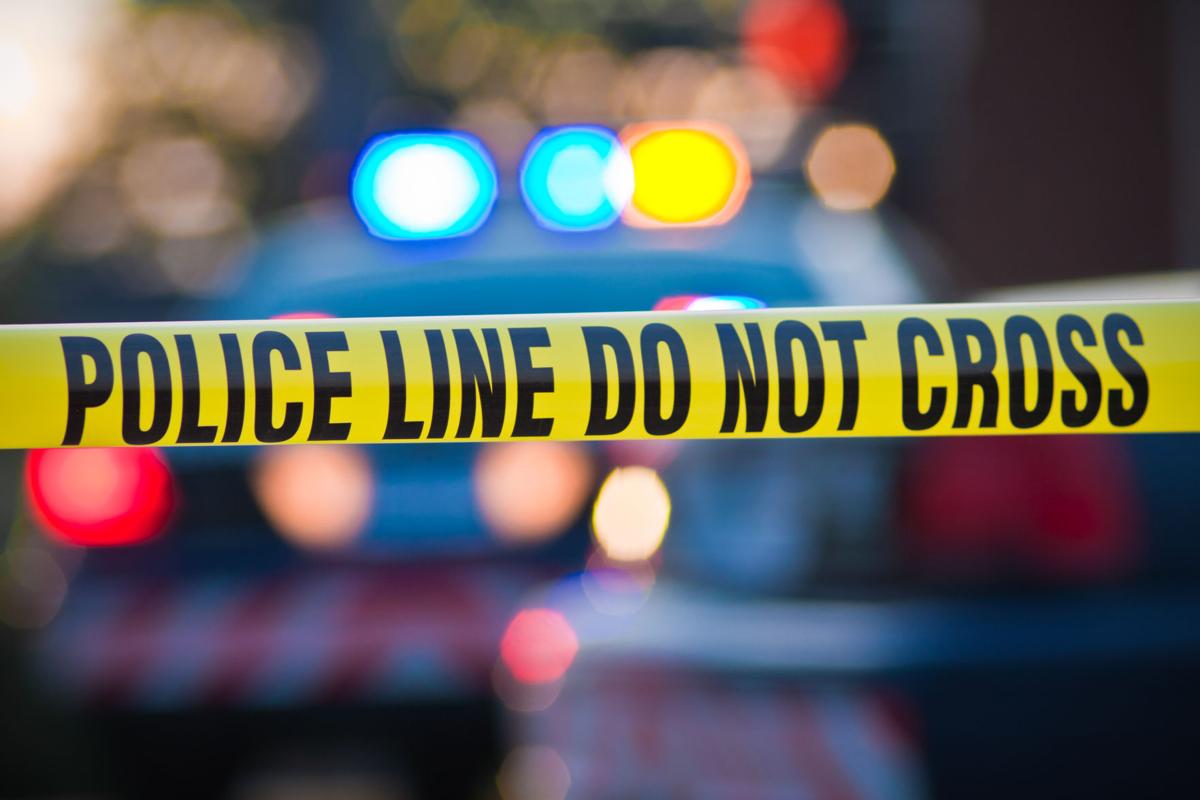 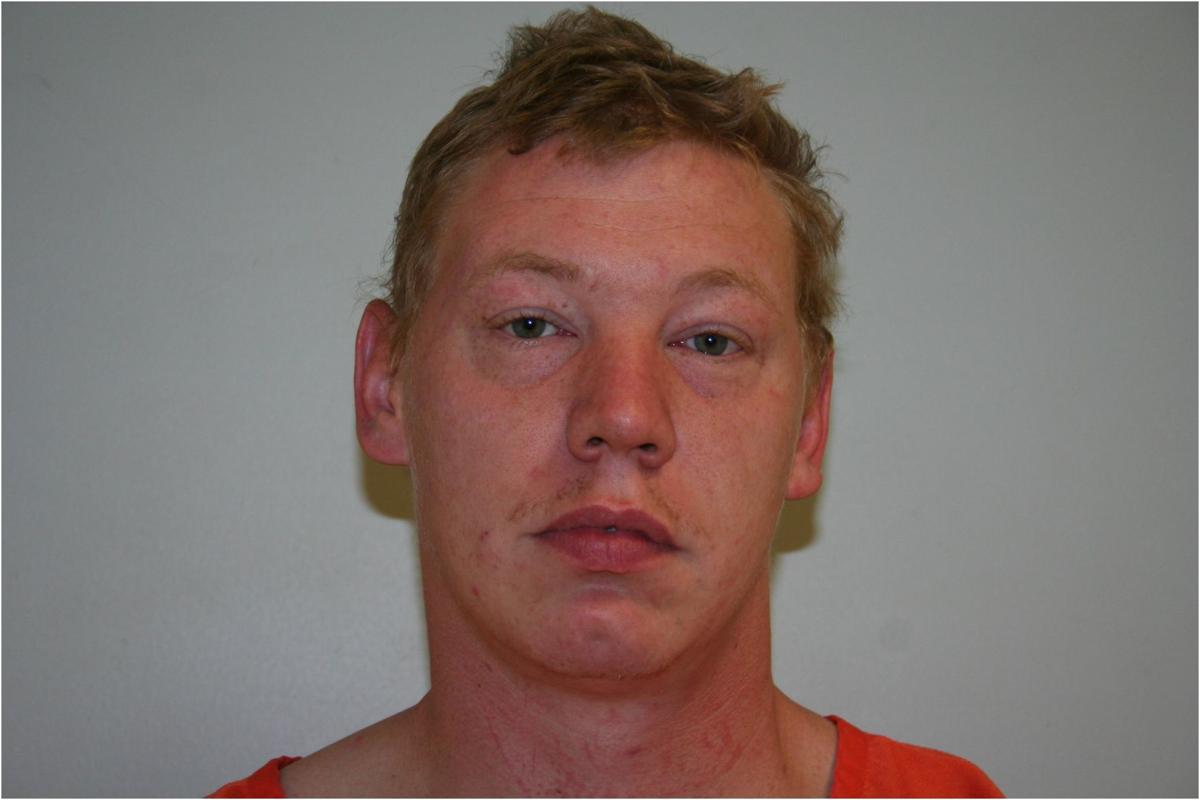