A married couple was recently charged with felony burglary after being observed on surveillance video breaking into a room inside the Lake Delton Laundromat in November.

Shilo R. Peterson, 27, and Derek S. Peterson, 30, of Baraboo, face charges of burglary, theft of movable property, criminal damage to property and bail jumping. They each face maximum prison sentences of nearly 15 years and fines up to $55,000.

According to the criminal complaint, Lake Delton Community Service Officer Ali Platt met with the owner of the laundry Nov. 19 to discuss a Nov. 16 burglary. The owner said two people had broken into a utility room in the laundromat and assumed that the door was damaged in the efforts to break in.

Platt reviewed surveillance footage from that day and saw the Petersons enter the laundromat around 3:40 p.m. Nov. 16. The couple “fiddled” with coin slots on machines before moving to the door. It looked like Shilo Peterson initially attempted to open the door inconspicuously, but when that failed, the pair escalated their efforts.

When Platt spoke with Derek Peterson, according to the complaint, he admitted to sliding a plastic card between the door latch and its frame to unlock it. Derek Peterson implicated Shilo in the crime by admitting to police that they both were there and took turns trying to block the other from view.

Derek Peterson can be seen entering the utility room in the surveillance footage and leaving with a number of items in the front pocket of his blue Wisconsin Dells hooded sweatshirt. Derek told police that he and Shilo are both addicted to methamphetamine and are homeless, which drives them to commit petty crimes for money and drugs. In all, according to the complaint, the Petersons took two rolls of quarters valued at $20, a few tools and a set of keys that Derek admitted to trying to use to get change out of the units at the laundromat, but was unsuccessful.

Shilo Peterson signed a signature bond of $1,500 on Friday and is set to return to court Tuesday. Derek Peterson waived his right to time limits for a preliminary hearing Thursday during an initial appearance. His bond is set at $1,500. He is scheduled to return to court Jan. 22. 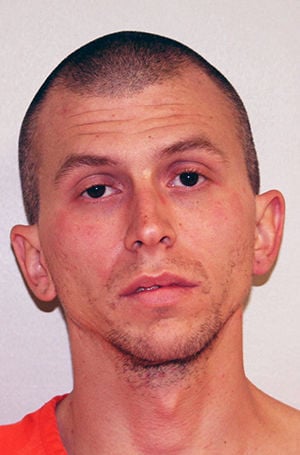 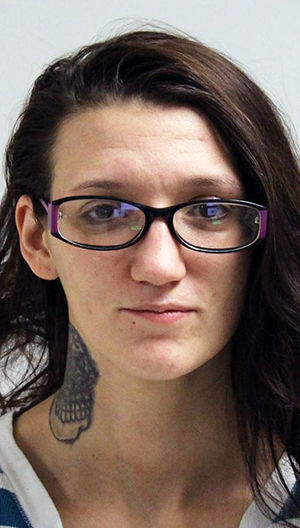