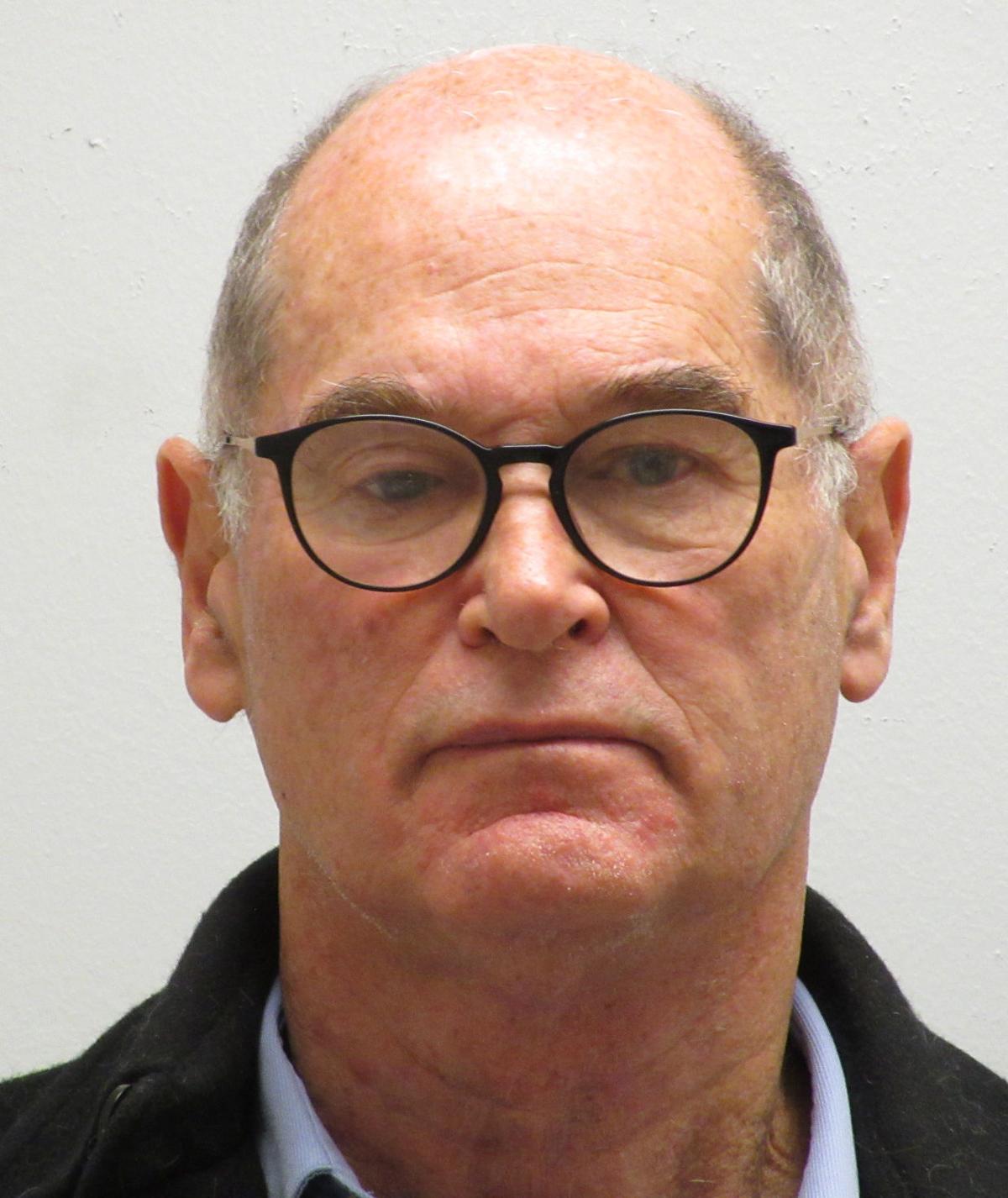 Joseph P. Marinan, 74, of Green Bay, appeared via video conference in court alongside his attorney and pleaded not guilty to 10 felony counts of child pornography possession.

Marinan, who also faces maximum fines of more than $1 million, has been on a $10,000 signature bond since October. He was booked into the Sauk County Jail after signing the bond and released within a day, according to court records. The booking was the sole condition of his bail.

According to the criminal complaint, investigators with the Wisconsin Department of Justice Internet Crimes against Children division received tips from the National Center for Missing and Exploited Children about harmful materials in May 2020. Sauk County Sheriff’s Det. Drew Bulin began investigating those tips after activity was pinned to a home on Golf Course Road in Reedsburg.

Detectives from the sheriff’s office executed a search warrant at the home a month later. The residence was determined to be Marinan’s based on phone records.

Marinan allegedly admitted to police that he had viewed the materials after accidentally finding the website. He repeatedly returned to view images of children, he said, but denied sharing any similar images.

Officers took a laptop, cell phone, tablet and more than one USB drive through the warrant. All of the items were sent to the DOJ for analysis by digital forensics specialists. When they were returned July 30, a report by examiners alleged that there were harmful sexual abuse materials on Marinan’s phone, laptop and one of the drives.

In the complaint, there were 10 images as part of “select images” found on the laptop that included partially dressed prepubescent children with exposed genitals and children being assaulted by adults as well as one another.

A former Baraboo woman charged with selling drugs out of her home near an elementary school was released on a $350 cash bond Tuesday.

A woman, who was arrested after drugs and a bong were found in the van she had been living in, was released on a $1,500 signature bond Thursday.

A man initially facing 11 years in prison for aggravated battery with a hate crime modifier was sentenced Tuesday to two years of probation.

Project roots Sauk County families to their past

Nearly 80 years ago, the government forced farm families from their land in the Sauk Prairie area.

A man who allegedly fled from police with a loaded handgun was arrested Thursday on suspicion of attempted robbery with the use of force.