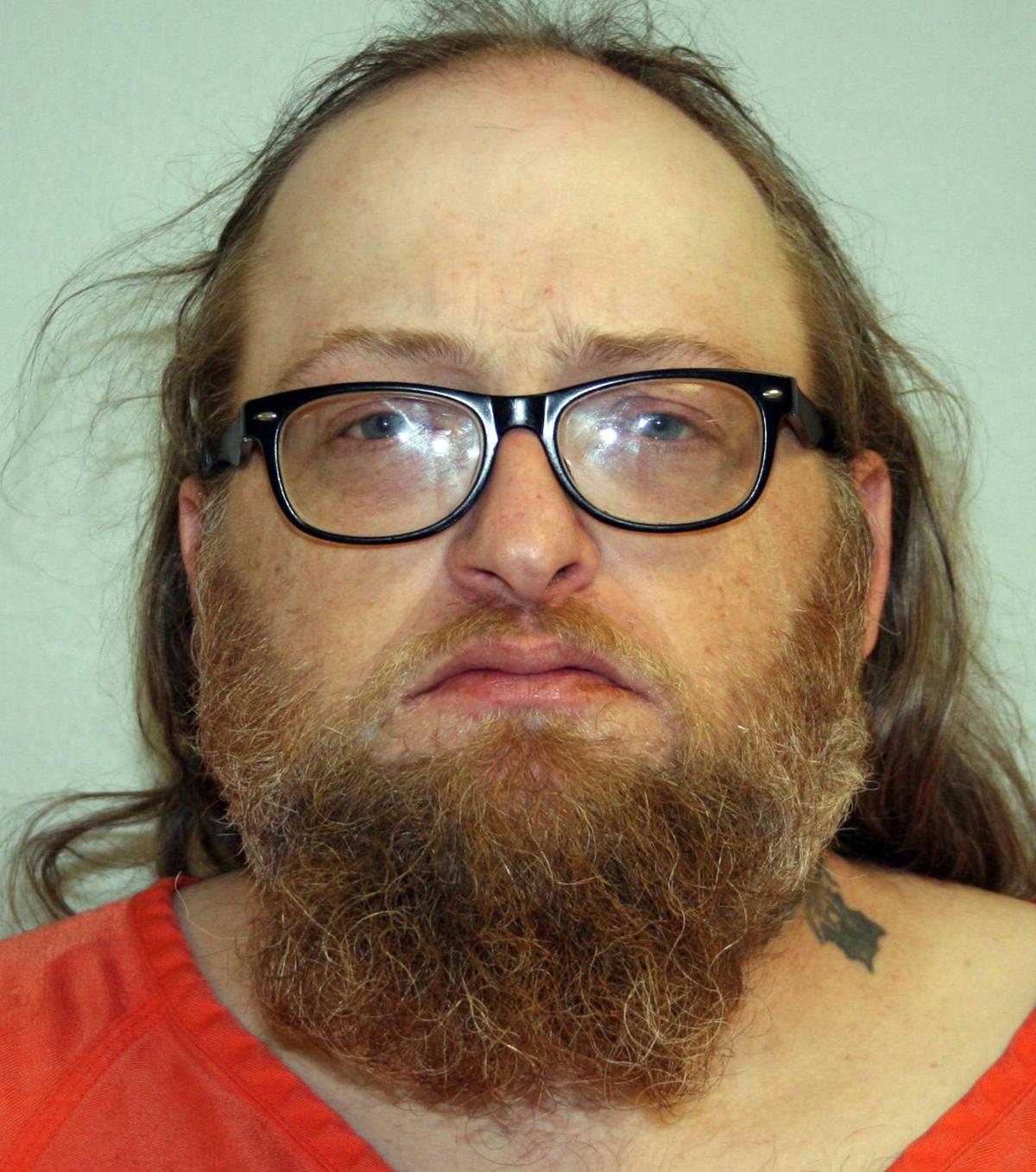 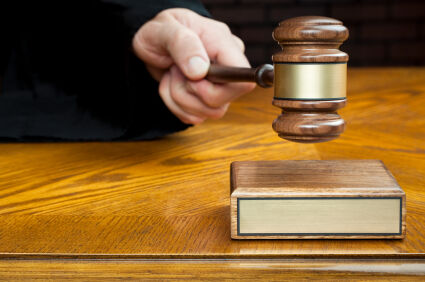 A 41-year-old former Reedsburg man was recently sentenced after breaking an agreement he had made with the Sauk County District Attorney’s Office.

Robert Mortimer, Wonewoc, entered a 24 month deferred prosecution agreement after pleading no contest to a misdemeanor charge of disorderly conduct in February 2019. A felony count of false imprisonment was then dismissed by the prosecutor.

The revocation is the result of other charges filed against Mortimer in December. He was found guilty of disorderly conduct and bail jumping, both misdemeanors, after pleading no contest to both charges. Circuit Court Judge Patricia Barrett sentenced Mortimer to 18 months of probation Sept. 30 to be served concurrently with the sentence from Klicko.

Mortimer was arrested after officers from the Reedsburg Police Department found him pacing outside of an apartment and talking loudly on a phone around 1:30 a.m. in late June 2018 in the 800 block of Plum Street.

According to the criminal complaint, a woman was sleeping when Mortimer woke her up by ripping a blanket off of her and beginning to argue. He took her phone as well. The woman told police she was afraid of Mortimer and tried to leave, but he closed the door on her arm during the attempt.

She said she also tried escaping through a window but was unsuccessful. She again attempted to leave through the door but by Mortimer’s later admission, he would not let her leave.

The woman was finally able to leave through a window after pushing out a screen. She told authorities she ripped Mortimer’s shirt as he tried to push her out of it and she began to fall during her escape attempt.

As conditions of his probation, Mortimer will have to undergo violence and anger management counseling assessments. He is also prohibited from violent contact with the woman. Mortimer owes $543 to the court.

A Reedsburg man, who admitted in 2015 to sexually assaulting a child in separate incidents, has had his charges dropped as part of an agreemen…

Nearly three weeks have passed since Mayor Mike Palm ordered Baraboo Police Chief Mark Schauf on paid leave, but no decisions have been made.

More than six months after Wisconsin shut down in response to the COVID-19 pandemic, residents in Columbia County still have nowhere to go to …

As COVID-19 case numbers surge throughout the state and death tolls rise, the Sauk County Public Health Department announced Thursday that it …

Organizers of a tentatively planned event on the Baraboo Square in late October saved council members from making a decision by cancelling it.

A Baraboo man was recently sentenced for multiple felony counts charged against him between November and April.

A Reedsburg man faces more than 250 years in prison after being charged with 10 counts of possessing child abuse materials on his computer.

A Baraboo man has been charged with felony child neglect that resulted in the death of a 9-year-old.

A Merrimac man faces nearly 10 years in prison and fines up to more than $25,000 for allegedly driving while intoxicated and with illegal drug…

A woman was transported Thursday by MedFlight after being hit in the leg with shrapnel at a Cambria residence.

A Baraboo man had his bond set at $100 cash after making an initial appearance Friday in Sauk County Circuit Court on drug charges.