Texans vs. Lions: Follow the latest scores and update from Thanksgiving day football

Tyrone E. Washington, 41, was pulled over by a Sauk County Sheriff’s deputy around 2:45 p.m. in the town of Baraboo, according to a release from Sheriff Chip Meister. There were six young people in the Chevrolet sedan with Washington at the time. The deputy noticed Washington showed signs of intoxication.

Washington performed field sobriety tests and was arrested on charges of fourth offense driving while intoxicated with passengers under 16, driving with a revoked license and bail jumping.

According to the release, the children were turned over to a responsible adult.

Washington has not been formally charged in Sauk County Circuit Court. A single traffic citation was filed as of noon Monday, charging him with refusing to provide a blood sample after being arrested for intoxication. 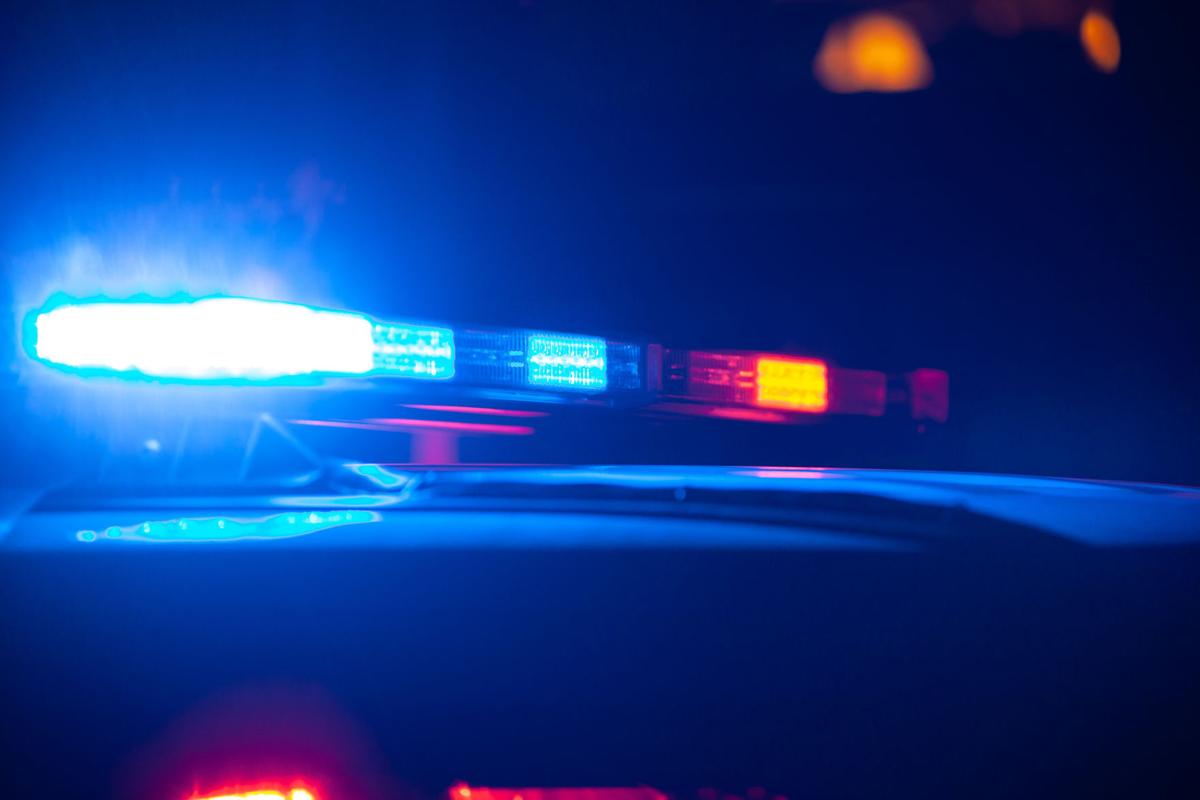 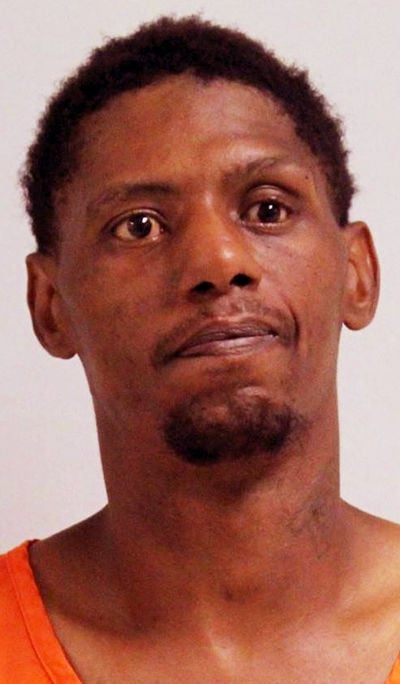