Robert Daniel Stowell, 37, was found with his 2010 Jeep. According to information released by Sauk County Sheriff Chip Meister, the vehicle was immobilized by the snow in a median near Ski High Road along Highway 12 in the town of Sumpter.

Deputies arrested Stowell on suspicion of driving while intoxicated, a third offense, and possession of marijuana and threatening a law enforcement officer.

A call to the county dispatch explained that an accident had taken place along the highway. When deputies responded, they found Stowell’s vehicle stuck in “deep snow” along the median. After investigation into the crash, officers arrested Stowell.

Stowell was transported to and held at the Sauk County Jail. Online Sauk County Circuit Court records indicate Stowell had not been formally charged as of Sunday afternoon. He was found guilty of a second offense of driving while intoxicated in January 2011 in Rock County Circuit Court and has also been convicted of felonies for manufacturing/delivery of marijuana and receiving stolen property. 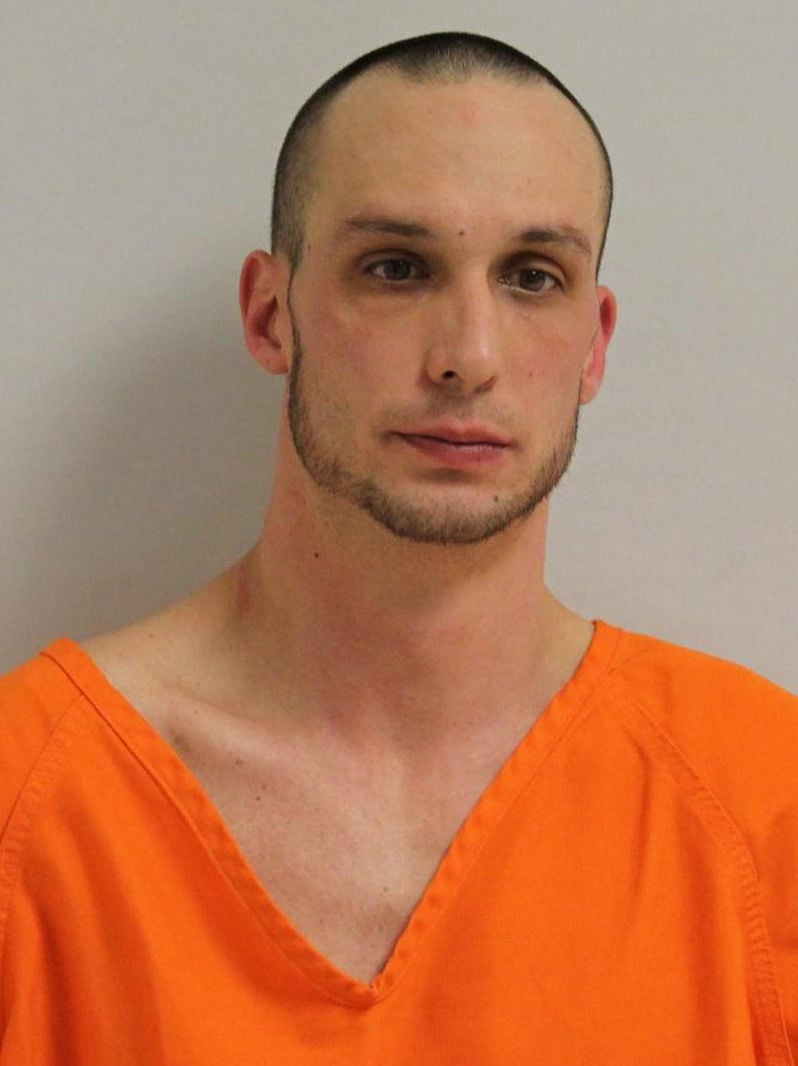