A Waupun man initially charged in Sauk County Circuit Court after a drug raid on a Lake Delton resident in September was found guilty Wednesday in the U.S. District Court.

Timothy Savannah, 29, was sentenced to 110 months, or more than nine years, in federal prison by Chief U.S. District Judge James D. Peterson during the proceeding in the Western District of Wisconsin.

Acting U.S. Attorney for the district Timothy O’Shea announced Wednesday that the sentencing was the result of Savannah pleading guilty to charges of distributing methamphetamine during a Feb. 2 proceeding.

During the sentencing, Peterson said that Savannah has an “unrelenting pattern of criminal offenses,” which include more than one violent felony conviction, according to the announcement from O’Shea.

Peterson said a “substantial sentence” was needed because of “Savannah’s deep involvement in drug trafficking” and that he had a loaded firearm.

In September, an undercover police officer bought meth from Savannah two separate times in Lake Delton, totaling 76 grams after finding that he had a felony warrant for his arrest through the Wisconsin Department of Corrections.

A raid on an apartment where Savannah was staying resulted in the discovery of more than $7,000 in cash, tools used for processing drugs, a Smith & Wesson handgun and bags of cocaine, ecstasy and heroin. According to the complaint, Savannah ran to a third story balcony and seemed as though he was going to jump before seeing police surrounding the building and went back inside and eventually was arrested by the task force members.

On the day when a Minneapolis police officer was found guilty of murdering a Black man named George Floyd, and nearly a year after the video o… 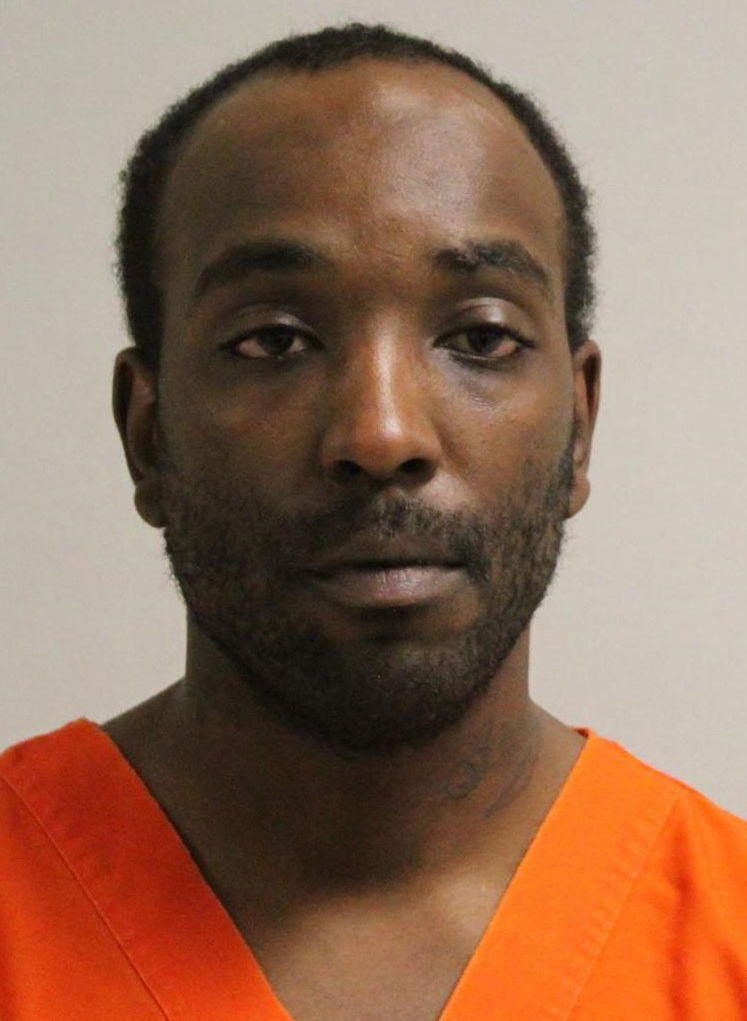