A Reedsburg couple each signed a signature bond Thursday releasing them from Sauk County Jail after being arrested for allegedly maintaining a drug trafficking place in North Freedom.

According to the criminal complaint, a North Freedom resident called the Sauk County Sheriff’s Office in September 2019 after being hit in the head during a fight and that she was bleeding. The caller said the person who hit her was still in the building with a gun.

When deputies arrived, they spoke to Taylor, who said he lived with the woman temporarily but hadn’t been involved in the fight. When deputies asked if they could go into the residence, Taylor allegedly left the scene. Inside, authorities found nearly 44 grams of marijuana and less than one gram of cocaine, according to the complaint.

The woman said Taylor and Cross had been living there and indicated the area where the illegal drugs were found belonged to the couple. DNA tests sent to the state lab found Cross and Taylor had interacted with the containers in which the marijuana and cocaine were found after authorities executed a search warrant on their home in April.

A Rock Springs woman faces 25 years in prison and fines up to $100,000 after being charged with intended meth dealing.

A Lyndon Station man is wanted on a warrant after being charged with felony second degree sexual assault.

One arrested after theft from unlocked vehicles in Delton

The night before Christmas Eve was busy for Sauk County law enforcement officials, who tried to track down reports of theft from unlocked vehi…

As the Jan. 5 deadline to file nomination papers to run for local office approaches, two members of the Portage Common Council announced they … 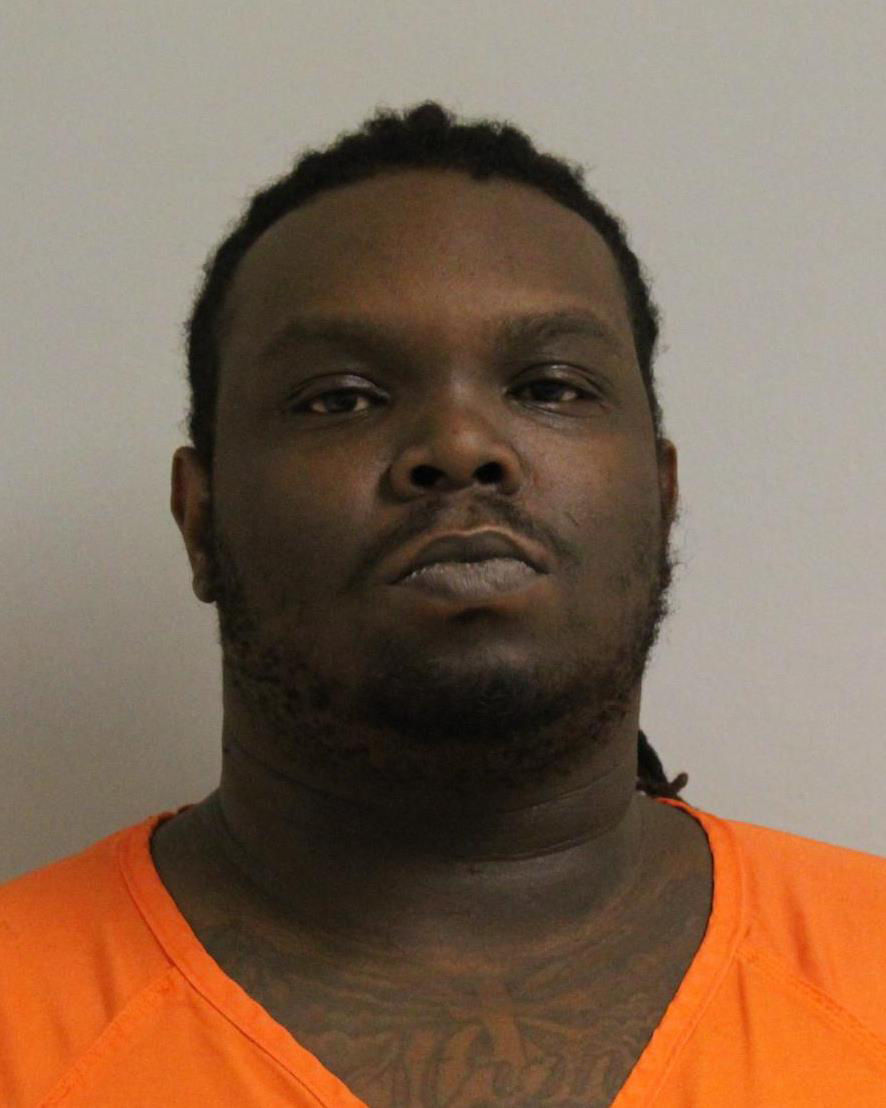 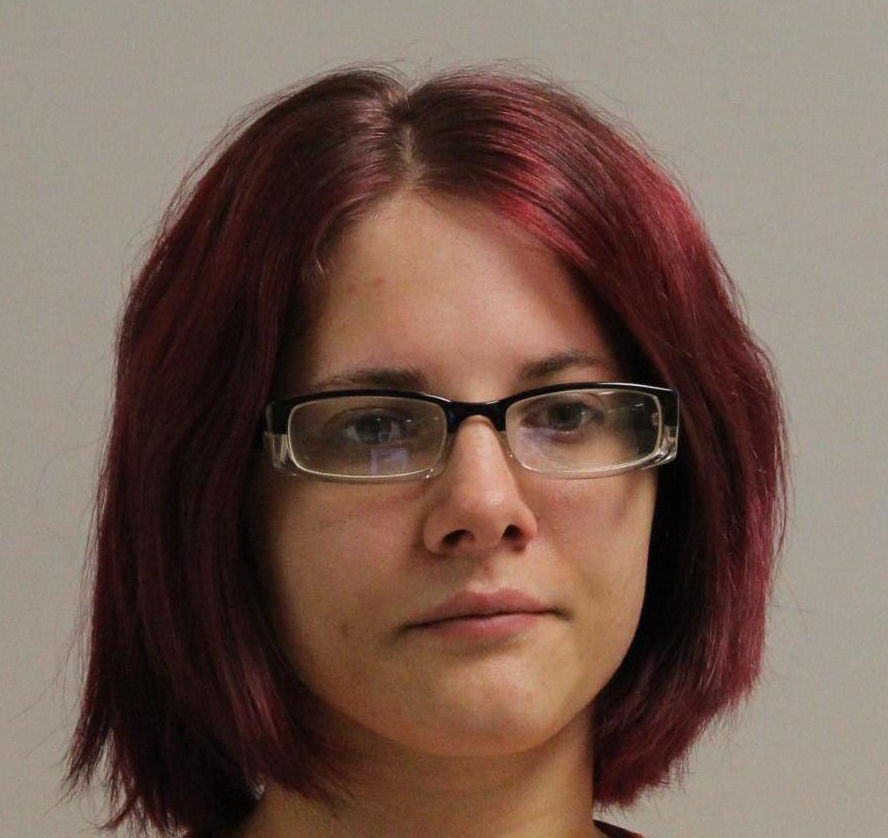