The driver of a vehicle involved in a fatal crash Saturday in Fairfield allegedly admitted to running from a police stop because he had a suspended driver’s license.

Devan Michael Potter, 22, of Pardeeville, appeared Wednesday in Sauk County Circuit Court on charges of fleeing an officer which resulted in death, homicide by negligent operation of a vehicle, knowingly driving without a valid license and causing a death, possession of methamphetamine and drug paraphernalia.

Circuit Court Judge Patricia Barrett set a $75,000 cash bond with the conditions that Potter not drive a vehicle, maintain absolute sobriety, not possess alcohol or controlled substances and not enter any bars or liquor stores.

According to the criminal complaint, Potter and his two passengers, 24-year-old Ryen Swiatly and 23-year-old Ashley Slama, both of Portage, had gone out to Bobbers Island Grill. They left around 2 a.m., Potter said, and proceeded to drive around.

Sauk County Deputy Matthew Tate stopped the Acura belonging to Potter due to a loud exhaust and a tail light that had gone out on County Highway T near Gillem Road in Fairfield. The sound of a loud exhaust could be heard through the radio as Potter quickly drove away from Tate, who did not pursue the vehicle.

About 10 minutes later, the deputy informed other law enforcement that he found the vehicle about a mile east of Gillem Road on its roof in the ditch. Tire marks on the road indicated Potter was driving east and while trying to take a right turn at the hill of the road, began braking and skidding before going over the centerline and hitting the opposite embankment, then rolling near the woods.

The deputy found Swiatly ejected from the car. Slama was pinned under the rear window of the vehicle. EMS confirmed she was dead at the scene. Swiatly was taken via MedFlight to UW Hospital in Madison.

According to the complaint, when a trooper investigating the crash called the hospital slightly less than 24 hours later, Swiatly was still unable to speak to police. A nurse said that he had a concussion, brain bleed, kidney laceration, bruised lungs and broken bones in his face.

Potter allegedly told police he made a “mistake” when he fled the traffic stop and said he took the corner “too fast,” sliding onto the shoulder. He said the next thing he remembered was being upside down in a ditch. After unbuckling his seat belt, Potter said he panicked and started running, but then returned to the car to see how the other two were. He told police that there was no one in the car.

According to the complaint, he told police he took Slama’s purse and a bag that belonged to Swiatly before running away again. Potter said he waited in the woods until police found him.

Someone reported Potter had rung the doorbell of a nearby home repeatedly before leaving with his hands wrapped in cloth. While still investigating the scene of the crash, officers were told that Potter called to report his car as stolen, which allowed police to track him down.

Potter said he hadn’t been drinking, but allegedly admitted to using meth around 8 p.m. that night before leaving his home. Police found part of a pen shaft that Potter said was a “straw” and a small vial of a clear substance later identified as methamphetamine.

Potter faces a maximum prison sentence of more than 34 years and fines up to $95,000. He is scheduled to return to court Sept. 16.

Crash in town of Lodi

An Elroy woman is charged for methamphetamine after allegedly passing out in her car in a Mauston resident’s backyard.

A Wisconsin Dells man is being charged with his fourth operating while intoxicated after allegedly crashing his vehicle into a field with a .3…

A Chicago, Illinois man is facing felony charges after allegedly crashing his vehicle in the town of Lyndon causing injuries, and then lying t… 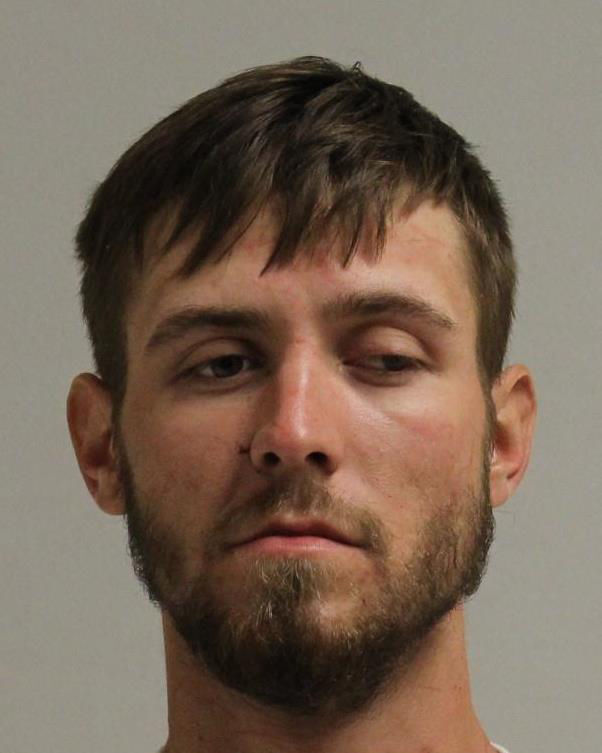 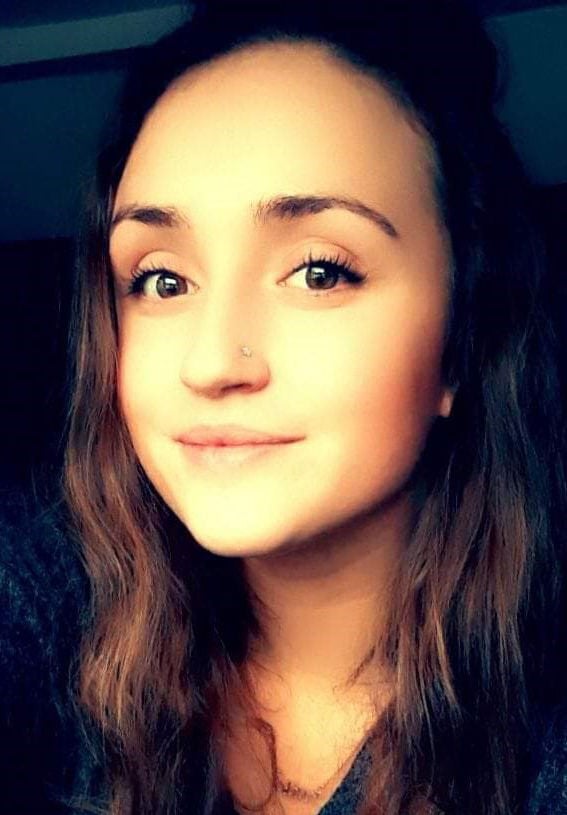