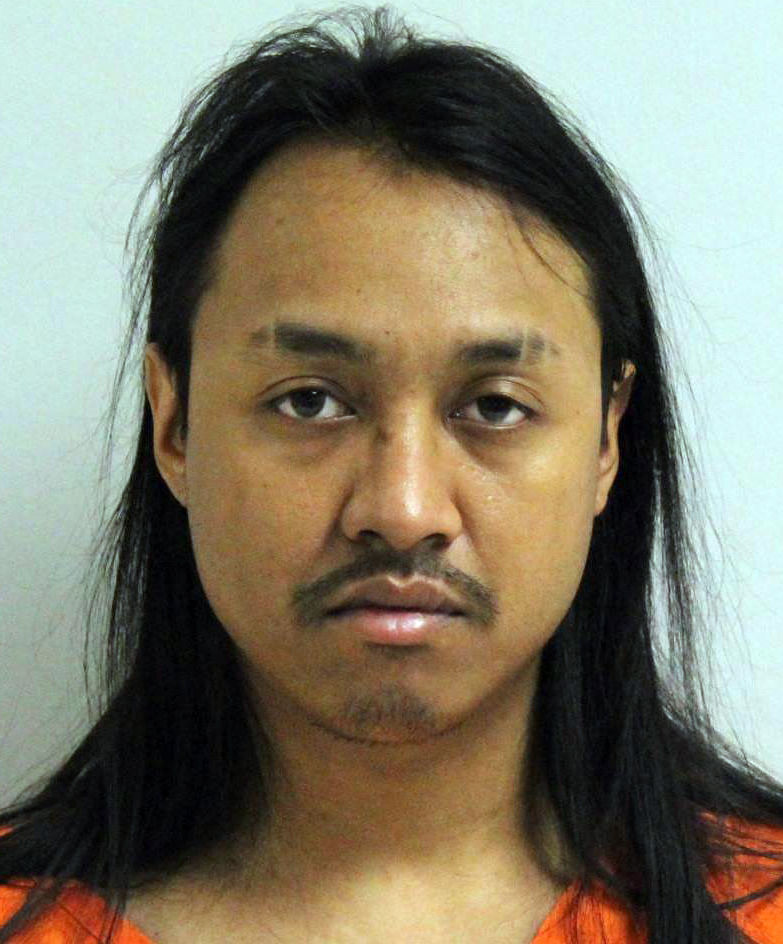 Circuit Court Judge Wendy J. N. Klicko set a cash bond of $150,000 with conditions that include no contact with the person who was shot, the woman who was with the victim or Marcus Jones, a named co-actor in the shooting. Chhim is also prohibited from having any firearms, alcohol or controlled substances and was ordered to turn over any guns he currently owns to law enforcement if he successfully posts the bail.

According to the criminal complaint, the person who was shot parked outside the store just after 10:45 p.m. Jan. 26. Another adult and a child were in his vehicle. He went into Walmart and upon exiting, was approached by Jones. The man said Jones offered him drugs instead of roughly $200 Jones owes him for a pair of binoculars.

The man said when he told Jones he would prefer money over drugs, Jones asked him to go back to another vehicle, but the victim said he had a “bad feeling” halfway to the car and instead ran back to his Buick. The man said Jones tried to jump in the car, but was pushed out. When the woman in the Buick backed up, the man said Jones was knocked down by the car door. He heard a popping sound and saw a hole in the windshield before realizing he had been shot. The man said he turned to check on the child in the backseat before telling the woman to drive him to St. Clare Hospital in Baraboo.

According to the complaint, Lake Delton police officers saw a vehicle matching the one allegedly being driven by Chhim, according to witness reports and video from Walmart surveillance video, parked outside of Staybridge Suites in Lake Delton. Officers executed a search warrant and arrested Jones and Chhim as they left the building Saturday.

In an interview, Jones initially denied knowing who shot the man but allegedly admitted it was Chhim after questioning. He said Chhim was trying to protect him after Jones was hit by the car and that Chhim was unaware a child was in the Buick. Jones said he chased the man back to the car because he had stolen Jones’ chain. As of Wednesday, Jones has not been charged in connection with the incident.

When Chhim was interviewed about the shooting being a result of a “meth deal gone south,” according to the complaint, he did not admit to being a part of it. Instead, Chhim told the officer that it sounded “like a guy was just trying to protect his friend.”

Chhim is scheduled to return to court May 28.

While Baraboo pastor William Metzger, 76, awaits his sentencing for pleading guilty to first-degree child sexual assault while out on a $2,500…

BREAKING: Baraboo Police arrest man after search, threats of violence to others

There were no injuries reported Monday after a potentially armed man threatened to harm himself and others, according to a release from Barabo…