Two men accused of attacking a woman while giving her a ride home from a Reedsburg bar in June have had their cases dismissed by the Sauk County District Attorney’s Office.

Scott A. Bunde, 22, Reedsburg, had been charged with third-degree sexual assault.

Both men had their cases dismissed on a request from prosecutors. The motion for dismissal noted that “Upon receipt of additional information in this case, the State now believes that if the matter was to go to trial, the State would be unable to prove the case beyond a reasonable doubt.” No further explanation was provided when the District Attorney's Office was contacted. 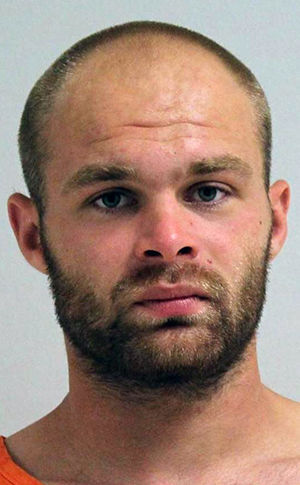