VILLAGE OF SAUK PRAIRIE -- South Carolina authorities on Friday took two people into custody in connection to an attempted homicide on March 9 in the village of Sauk Prairie.

At about 11 a.m. on March 9, multiple shots were fired on the 200 block of Monroe Street in the village of Sauk Prairie, according to previous reports. A man was taken to the local hospital, but authorities have not identified him or spoken to his condition.

According to a news release from Sauk Prairie Police Chief Jerry Strunz, the U.S. Marshals Service in South Carolina took Reedsburg natives Gunnar Tempest, 23, and Logan Owen, 18, into custody Friday. Both have been identified by the Sauk Prairie Police Department as persons of interest in the case and are now awaiting extradition.

No one from the Sauk Prairie Police Department was available for comment Saturday.

The Sauk Prairie police department identified a second person of interest in an attempted homicide on the morning of March 9, expanding their …

Sauk Prairie police are on the lookout for a man in relation to an attempted homicide Sunday morning.

The man suspected of burning down The Barn Restaurant southeast of Baraboo was formally charged Monday in Sauk County Circuit Court.

Sauk County Judge Michael Screnock on Tuesday set a $500,000 cash bond for a Reedsburg man who fled the state after allegedly shooting a Sauk … 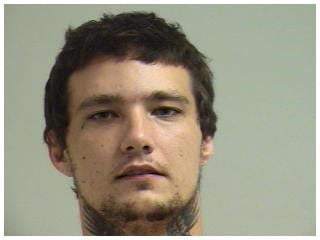 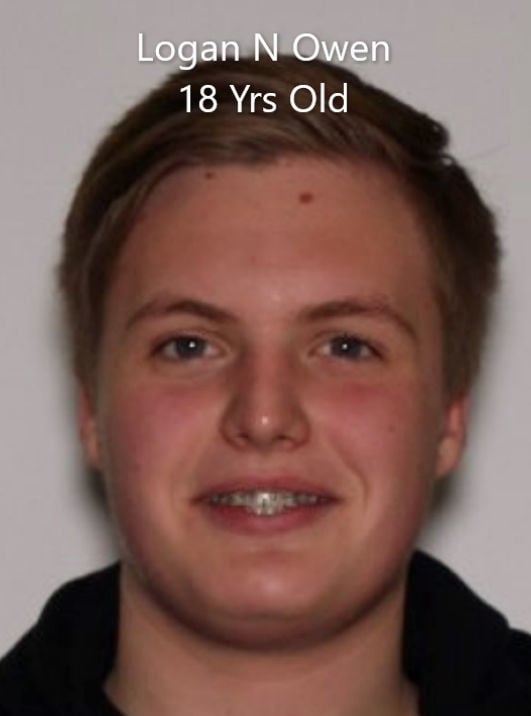