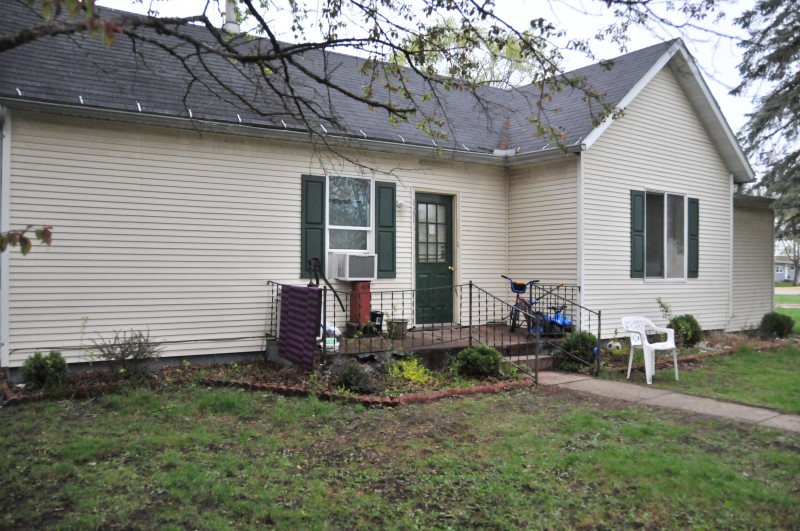 Three people were arrested Thursday at 401 Cedar St. in West Baraboo after a search warrant found Jerome T. Solomon of Chicago with felony amounts of heroin and Bradley J. McKittrick with marijuana. The third person, Brianna B. Rybkin, was arrested on a warrant for possession of drug paraphernalia. 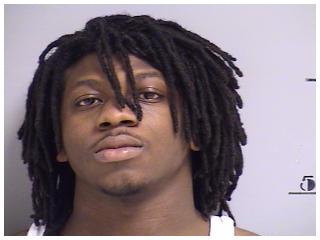 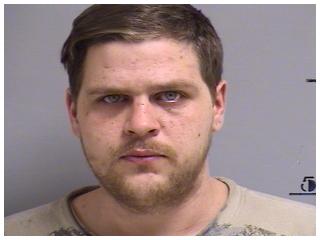 A Chicago man, arrested last week for allegedly selling heroin out of a home in West Baraboo, made his initial court appearance on Monday.

Jerome T. Solomon, 19, appeared in Sauk County Circuit Court via video link from the Sauk County jail. He was charged with one count of possession of heroin with intent to deliver.

“He was paying $1,000 a week to live in a residence to sell heroin in the community,” Albrecht said. “That’s why I am asking for a significant cash bond in this case.”

Public defender Deb O’Rourke said Solomon does have family in Madison and does not have a history of missing court appearances.

Evenson set Solomon’s bond at $10,000. As a condition of his bond, Solomon must not have contact with Bradley J. McKittrick, 29, who was arrested during the raid on the West Baraboo home.

McKittrick was charged with possession of marijuana (second offense), possession of drug paraphernalia and felony bail jumping. Evenson set McKittrick’s cash bond at $5,000. If McKittrick is convicted on all charges, he will face six years and seven months in prison and a fine of $13,500.

Three people were arrested Thursday at 401 Cedar St. in West Baraboo after a search warrant found Jerome T. Solomon of Chicago with felony amounts of heroin and Bradley J. McKittrick with marijuana. The third person, Brianna B. Rybkin, was arrested on a warrant for possession of drug paraphernalia.