The Baraboo School Board approved a balanced $31.9 million budget for the current school year during the district’s annual meeting and budget hearing at East Elementary School on Monday.

Baraboo School District Director of Business Services Yvette Updike said the increased mill rate — up 37 cents from last year’s $8.88 – was primarily the result of the district’s referendum to improve facilities at the high school. The measure was approved by district voters last November and was expected to increase the mill rate 45 cents each year for every $1,000 of equalized property value.

Updike said additional aid included in the state budget played an important role in creating a balanced budget. The approved state budget includes $639 million for K-12 education, of which Baraboo schools will see an additional $200 per student this school year.

With enrollment at 3,010 students as of Sept. 15, the measure would give the district roughly an additional $600,000 in per-pupil aid. However, the state budget reallocated funds from other categorical aid to foot the per-pupil increase, resulting in a net increase of about $300,000.

“That really helped our school district this year,” Updike said.

Categorical aid is state or federal funding that is intended to finance or reimburse a specific category, instructional or supporting program, or to aid a targeted group of pupils. Per-pupil aid is a categorical aid that provides additional funding to school districts based on a three-year average of membership totals.

Baraboo School District Administrator Lori Mueller said the approved spending will allow the district to continue to work toward its strategic goals.

“To pass the 2017-2018 budget is to renew the commitment to our district investments that we set forth awhile ago,” she said. “We will continue to invest in student performance with dollars allocated to curricular materials, assessments that help us respond to student learning and building a robust technology infrastructure.”

In other business, the board:

Rusch Elementary in Portage to close in 2022

Next year, the Portage Community School District will close Rusch Elementary School instead of spending $18 million to repair it.

In his first Baraboo School Board meeting as district administrator Monday, Rainey Briggs said about a dozen families have chosen virtual lear…

Health incidents and cases of influenza in the Baraboo School District were down significantly this school year, according to an annual report.

Campus leaders plan to make significant upgrades next year to the arts building at the University of Wisconsin-Platteville in Baraboo, but May…

Masks optional for all ages in Baraboo schools starting July 7

Starting Wednesday, no one in Baraboo School District buildings will be required to wear a mask following another narrow vote by the school bo… 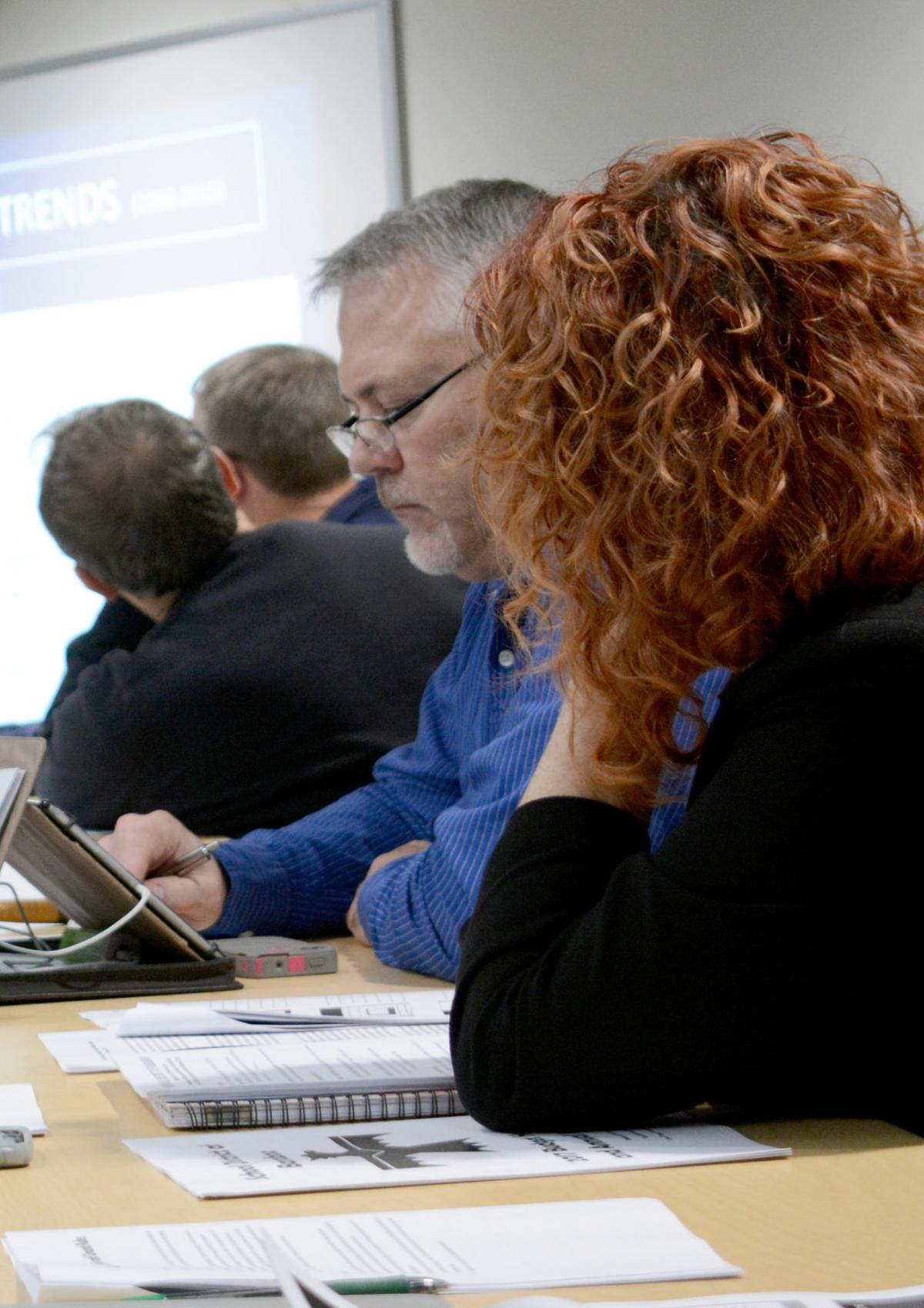 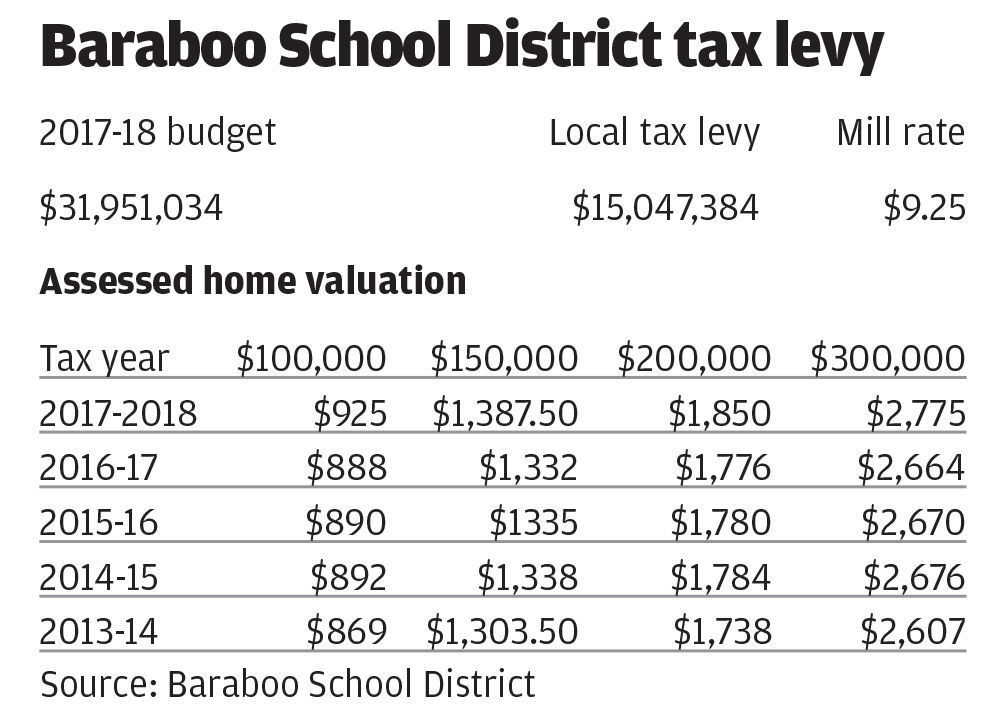