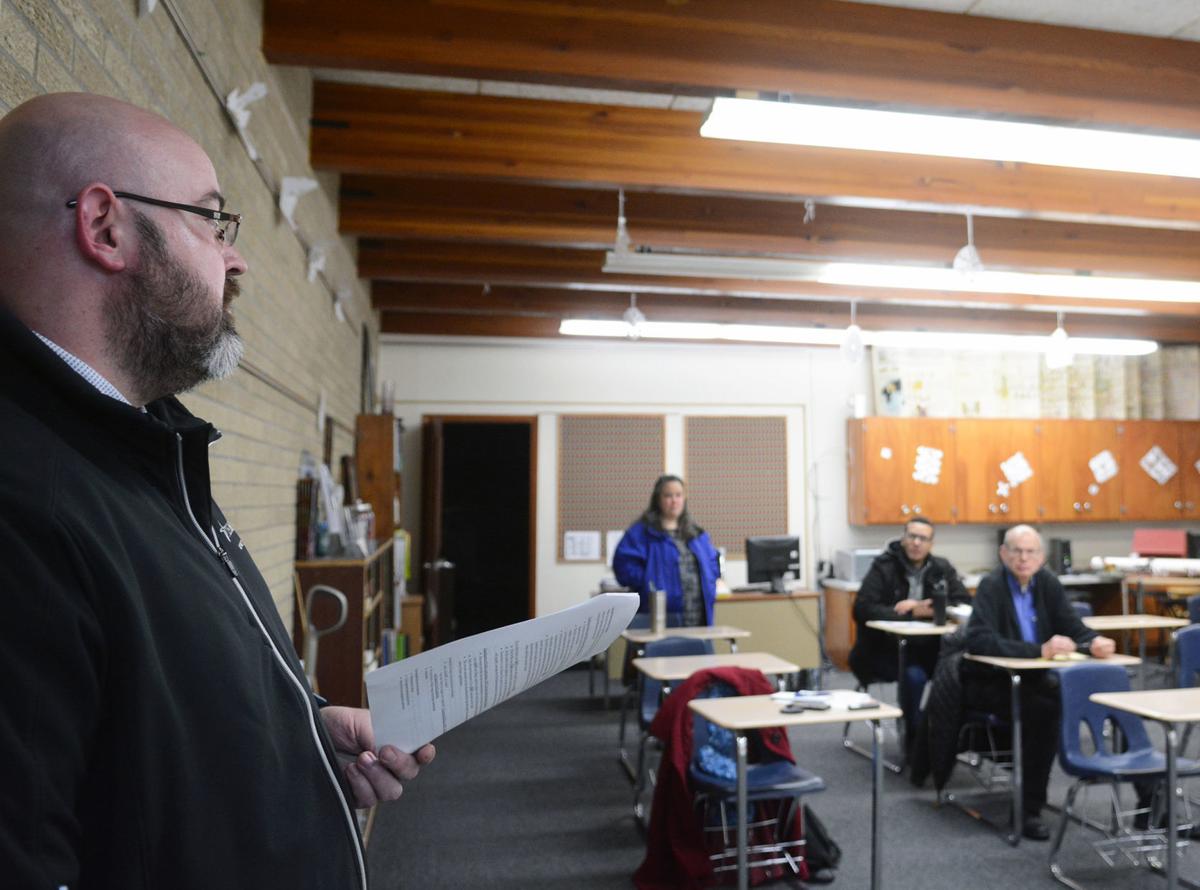 Travis Anderson, Community Christian School of Baraboo board president, speaks at an informational meeting on the Wisconsin Parental Choice Program on Feb. 7 at the school. 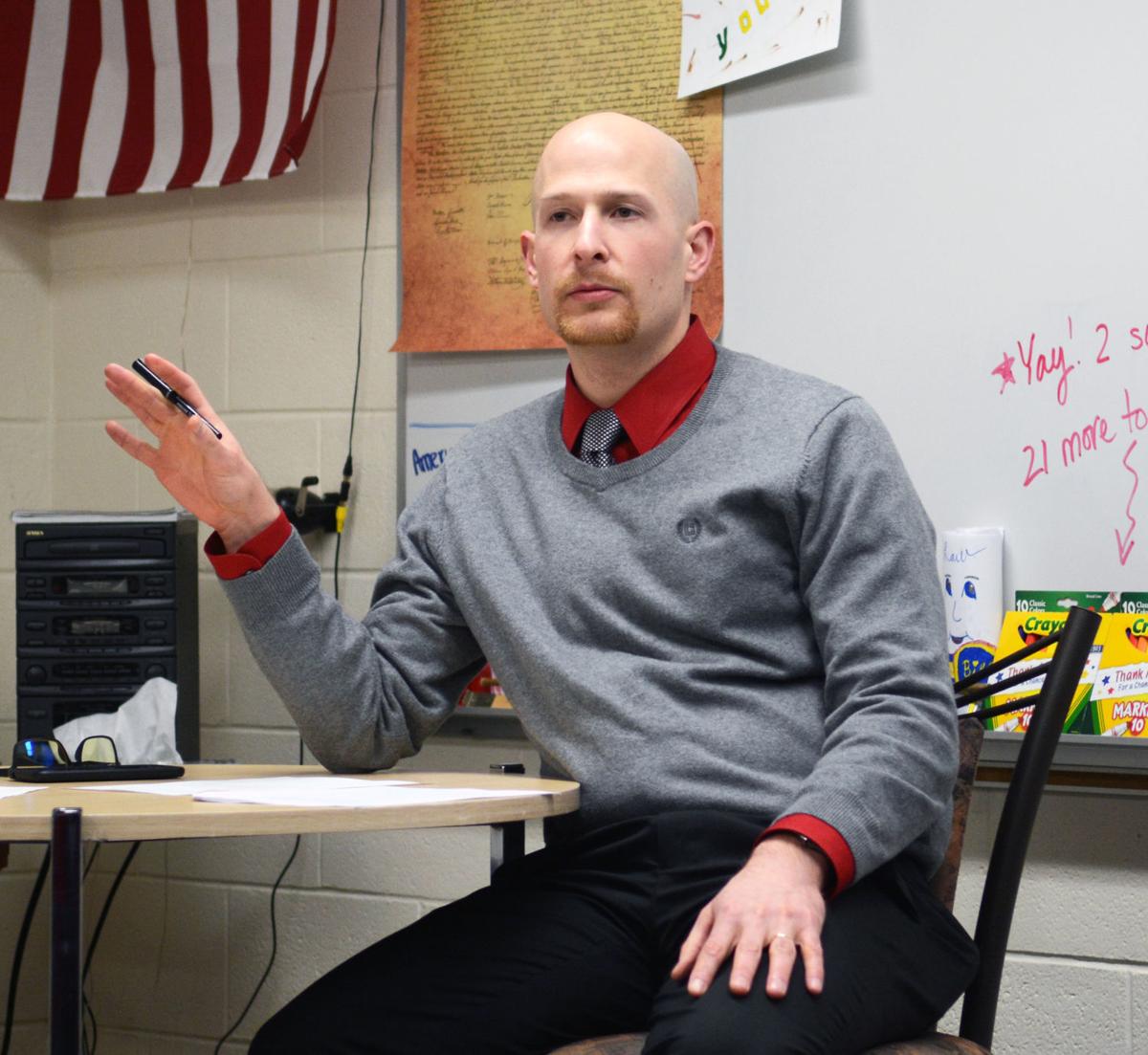 Dale Lempa, Community Christian School of Baraboo administrator, speaks at an informational meeting on the Wisconsin Parental Choice Program on Feb. 7 at the school.

The administrator at a private Christian school in Baraboo recently advised three families with children enrolled at his school how to take advantage of a so-called loophole in state law that would allow them to receive public funds through the school choice program.

Community Christian School Administrator Dale Lempa wrote in an email to the News Republic that the school doesn’t endorse the option in which a private school student can become eligible for state vouchers by enrolling in and attending a public school for as little as one day. But, he added, it’s not the school’s place to “withhold a viable, legal option” from parents when they ask.

“Our mission is to support parents in their responsibility to raise godly children,” Lempa wrote. “We therefore carry an obligation to provide parents with all the information they need to make the best decision for their own families. We will not make those decisions for them.”

Based on Wisconsin Parental Choice Program eligibility requirements, taxpayer-funded vouchers are not intended for students who regularly attend private school unless they are entering kindergarten, first grade or ninth grade, or have previously been accepted into the program. Otherwise, new participants must have attended a public school, been home schooled or attended school out of state the previous year.

However, students can receive vouchers by withdrawing from CCS and enrolling in public school for one of the two days per year those schools take their enrollment count, which is used in state aid calculations. Next semester, the day is Jan. 10. Those students can then re-enroll in CCS.

At least one family in Baraboo appeared to use that method in the 2017-18 school year, according to Baraboo School District Administrator Lori Mueller. She has previously said that more students followed suit, but declined to say how many. She didn’t have an estimate for this year.

The district saw a steep rise in the number of voucher students within its borders since last year, with 28 students in 2018-19 increasing to 50 this year. Their taxpayer funding, counted in Baraboo’s district budget but ultimately paid to private schools, amounted to $221,000 last year and about $405,000 this year.

The voucher program allows families to enroll their children in CCS when they otherwise couldn’t afford it, according to Lempa. He noted that each family’s situation is different and many change from year to year. Unexpected financial difficulties could mean no longer being able to afford tuition when the student isn’t in one of the eligible grades.

“We understand the parental frustration that the program artificially limits entry for existing private school students to Kindergarten, 1st, and 9th grade, as if those are the only times that a voucher is warranted for tax-paying parents,” he wrote. “Our hope is that these limits will be removed in the future, eliminating the need for a burdensome workaround.”

Neither St. John’s Lutheran School nor St. Joseph’s Catholic School participate in the state choice program, according to Department of Public Instruction records.

“I could see where a family’s financial circumstances would change, but I don’t support vouchers at all,” Thome said. “I think they take money away from the public school district, so I still object to families using that loophole.”

Editor's note: This story has been updated to correct the Wisconsin Parental Choice Program's household income limit for a married couple with one child. That family can make up to $52,716 and qualify for a voucher.

Baraboo High School students will have three new classes to choose from when they register for 2020-21 courses in the coming months.

Community Christian School’s annual banquet will take the Baraboo Arts Banquet Hall over with plants Feb. 28 in a literary nod to “The Secret …

Travis Anderson, Community Christian School of Baraboo board president, speaks at an informational meeting on the Wisconsin Parental Choice Program on Feb. 7 at the school.

Dale Lempa, Community Christian School of Baraboo administrator, speaks at an informational meeting on the Wisconsin Parental Choice Program on Feb. 7 at the school. 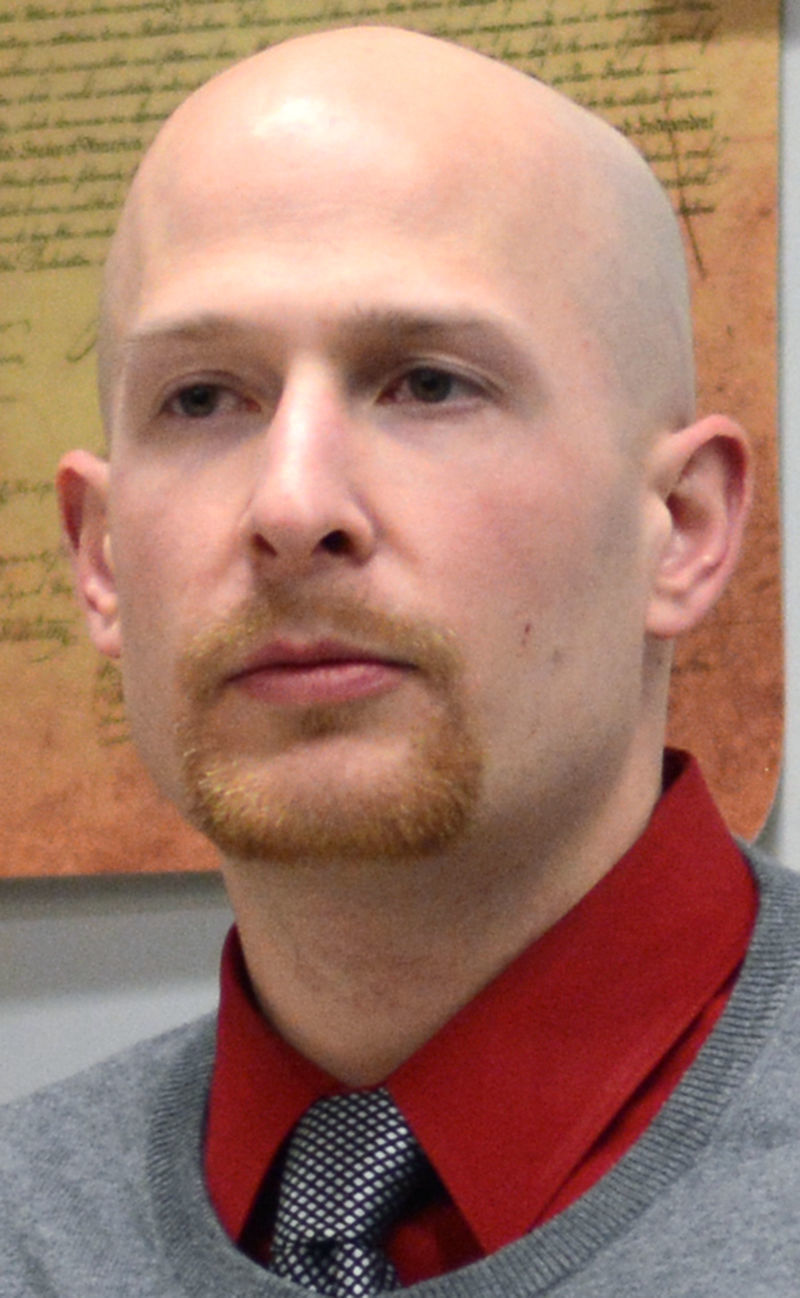