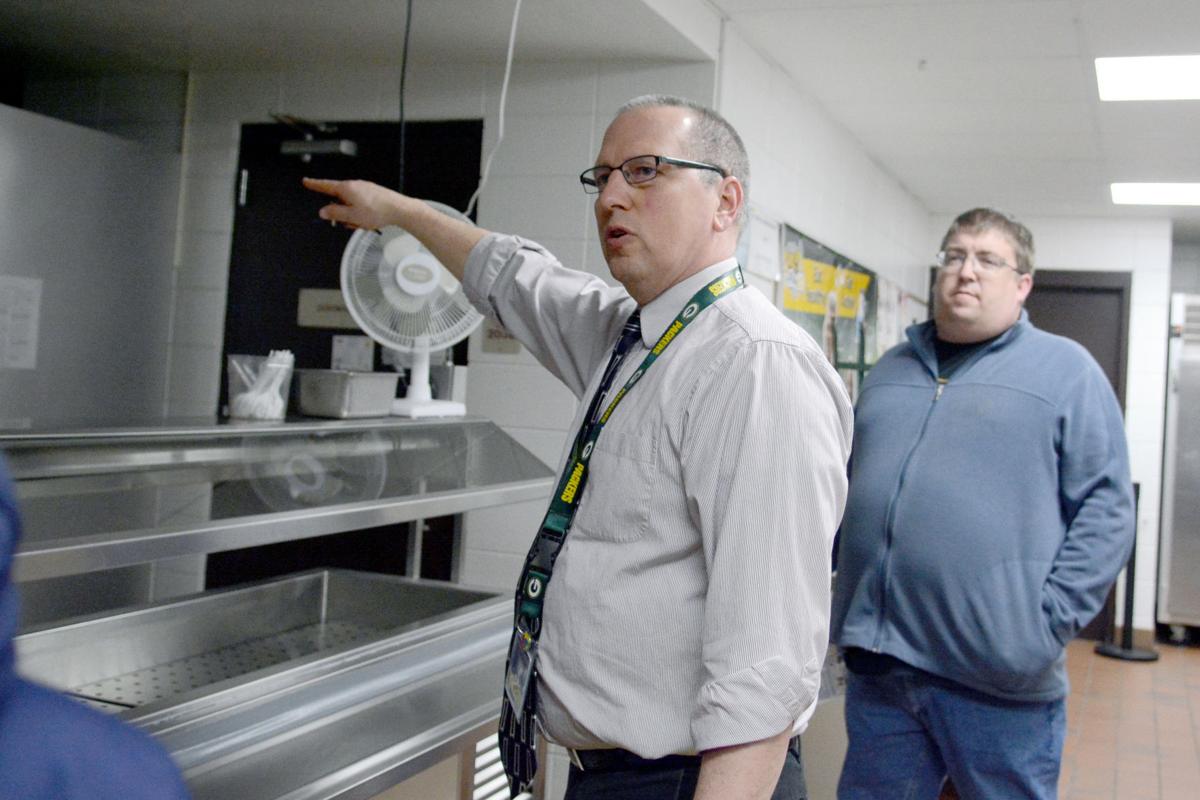 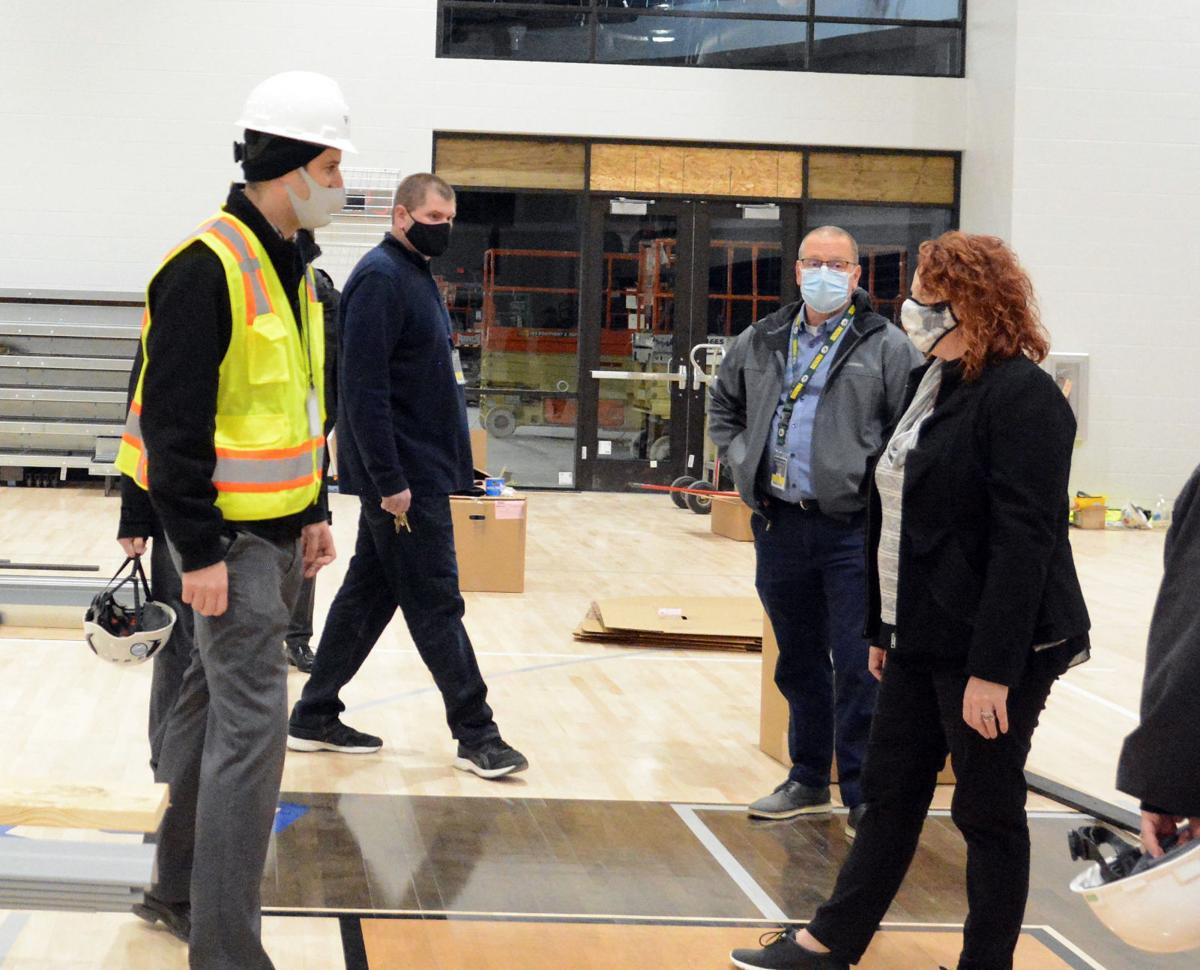 “I want to go on record that I am extremely humbled and grateful to the District Administration and the School Board for supporting me as the leader of Jack Young Middle School for the past several years,” Schwarz wrote in a letter to Mueller and the board. “I am especially grateful for the support I have received from Dr. Mueller as she has been a great positive influence in my transition from classroom educator to school leader.”

He has worked in the school district for 22 years, originally hired as a middle school math teacher in 1999, according to Mueller. He spent 14 years teaching before becoming associate principal in 2013 and reaching his current position in 2018.

As principal, Schwarz worked on the recent $41.7 million referendum and continues to oversee the resulting construction along with other district leaders, including Kevin Vodak, school board president. During a Dec. 14 meeting, Vodak commended Schwarz for his ability to adapt as the school became an active construction site in 2020.

“Every building principal has had to adapt to changes with the switch from virtual to in-person and back to virtual, but Dave has had to deal with a little bit more than that with the construction going on in the building and making sure that everybody was safe where they were and the comings and the goings, so I just wanted to say thank you,” Vodak said.

Two more district staff members submitted resignation letters in December, which the school board is slated to approve at its meeting Monday. School nurse Laura O’Leary will leave the district at the end of next week, while bilingual teacher Alex Paulson will leave after June, according to their letters, neither of which gave a reason.

Since July, at least nine employees, including O’Leary, Paulson, Mueller and Schwarz, have submitted their resignation or retirement so far this year. In 2018-19, 48 certified staff members, a category that includes teachers and administrators, left the district.

In his letter, Schwarz said he felt “it is the right time for me to start down this new path in life with the staff and students at Jack Young Middle School positioned to continue moving forward.”

“As I transition to the next chapter of my life I wish to thank all the past and present staff of the Baraboo School District that I have had the privilege of working with over the past 22 years. Each of you has left an indelible mark on my life and I wish you all the best,” he said.

Schwarz did not respond to questions sent in December from the News Republic.

A grandmother’s campaign plants over a million trees in Mexico

A grandmother’s campaign plants over a million trees in Mexico

'She bleeds blue and gold': Baraboo superintendent, board president have mixed emotions on shift

Thanks to a $20,000 donation from D.L. Gasser Construction, virtual public school students in Baraboo will have more social-emotional support …

Baraboo School Board soliciting community input on next superintendent

Community members have one week to give their opinions on which characteristics a good school superintendent should have, as Baraboo School Di…