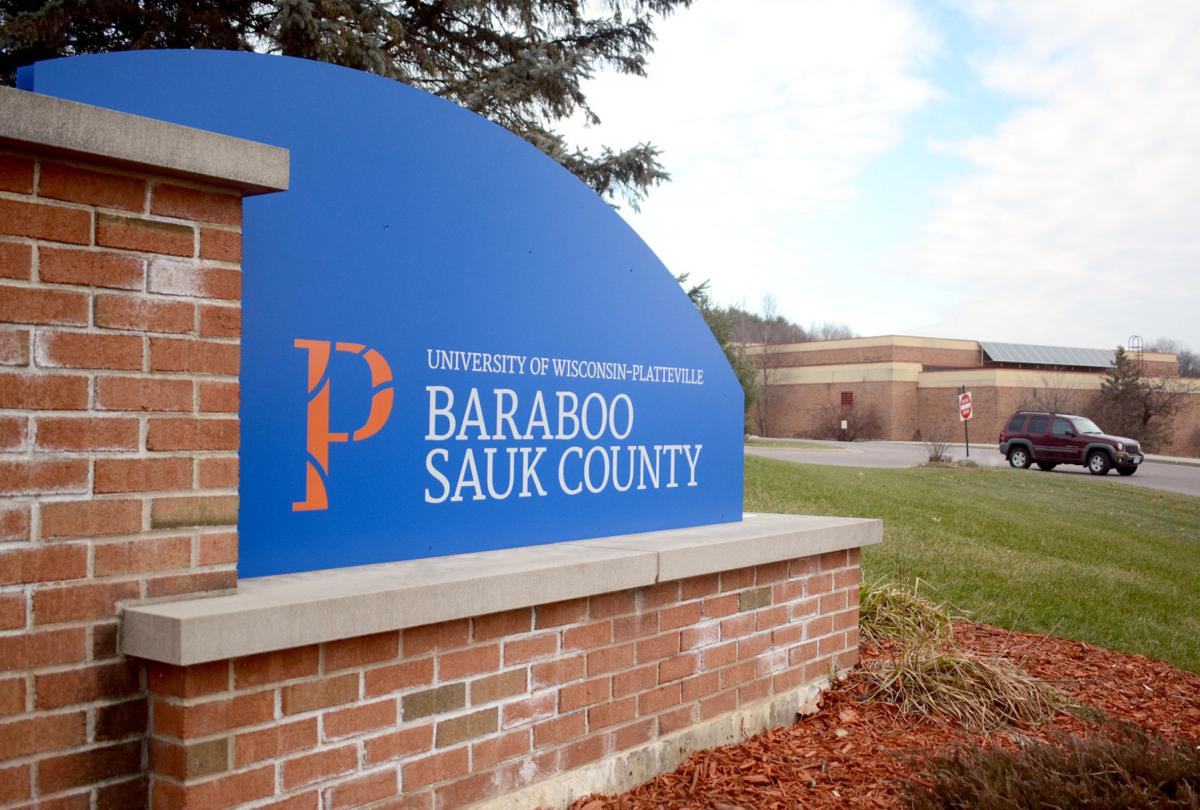 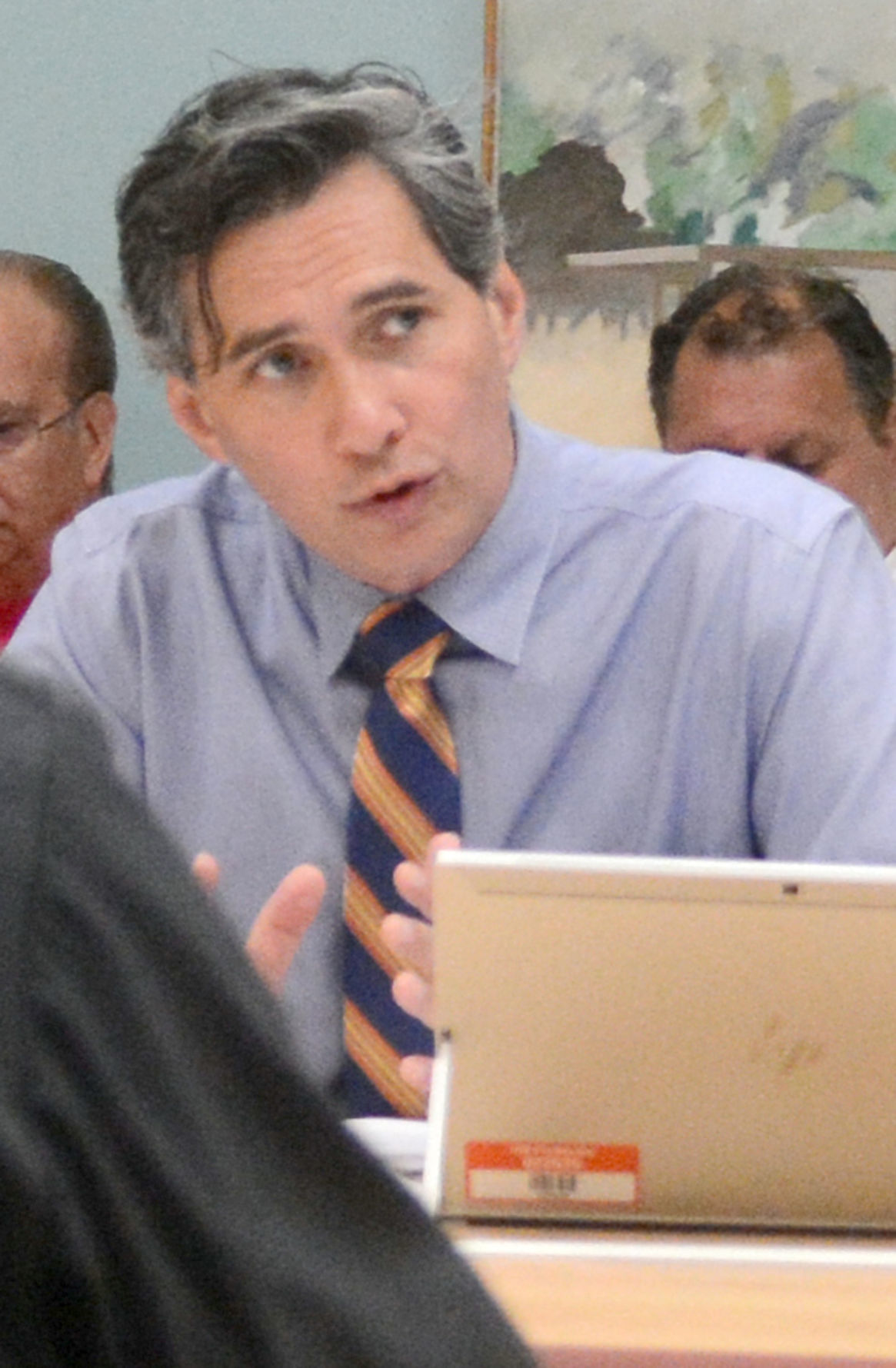 Baraboo’s college campus is getting four new positions through some reorganization between its parent university and another branch campus, according to Dean Ed Janairo.

“I think this is good news and just reflects the optimism and enthusiasm that the institution has for the future of this campus,” Janairo told members of the Campus Commission at a meeting Thursday morning.

The University of Wisconsin-Platteville Baraboo Sauk County will gain a technical support liaison, a financial specialist one day per week and two new instructors, Janairo said. It also will hire its own part-time mental health counselor, rather than filling that role with a contracted provider as the college has done for years, which he said will improve and increase services.

He noted that while the positions are new to the Baraboo campus, they are all staff members from other UW-Platteville campuses. For example, Julie Van Der Wilt currently works at the Platteville campus but will now serve as assistant professor of agribusiness at both the Baraboo and Richland branch campuses, and Aziz Siddiqui, a senior lecturer of biology and animal science in Richland, will now teach at least one class in Baraboo.

Both will be teaching courses for a new associate of science degree in food and agriculture, according to Janairo.

“So it’s keeping expenses low by finding ways to reassign folks, but at the same time increase services at the Baraboo campus,” Janairo said.

His report to the commission noted the campus is looking into new programming, such as offering corporate training opportunities and exploring the feasibility of offering master degree programming in business-related fields and other associate degrees.

The changes stem from merging the four-year Platteville institution with the two-year campuses in Baraboo and Richland, a process that started in July 2018.

To explain the changes that have occurred since then and give an update on the state of the campus, Janairo said he and other staff members have been giving presentations at public libraries throughout Sauk County. He plans to contact more organizations and government entities to offer similar opportunities.

“I do feel it’s incumbent upon us to get this message out,” he told the commission.

UW-Baraboo also is seeking to fill some existing positions, including the academic librarian, the continuing education manager and cafeteria manager.

“I noticed the expansion of staffing, which I think is excellent,” Vedro said, but asked for clarification on how those positions would be funded. He said he wanted to make sure the costs would come from the university rather than the city or county.

Janairo said a “couple of very important items” originally included in Gov. Tony Evers’ budget proposal didn’t make it into the final version that was passed by the state Legislature. One proposal would have added $5 million to fund the 13 two-year campuses.

“We’re not going to be seeing those kinds of appropriations that we had hoped,” Janairo said. “We have learned, however, that UW System is setting aside some dollars from their reserves specifically for receiving institutions — so, the institutions that receive these two-year schools.”

That will help alleviate the losses from proposals that didn’t make it through the budget process, he said.

Students at Baraboo’s college campus will have two new degrees they could pursue starting this fall, an effect of the merger with University o…

Almost a year in, merging University of Wisconsin-Platteville with Baraboo’s two-year campus has left both institutions better off than they w…

New partnerships to be highlighted at annual UW-Baraboo gala

New partnerships abound for Baraboo’s college campus, which the Friends of the Campus plan to highlight at this year’s biggest fundraiser.

Shields: UW leaders to reinvest in 'human capital on campus' at Boo-U

Baraboo’s college campus’ affiliation with the University of Wisconsin-Platteville may be an arranged marriage, but the chancellor in charge p…

The University of Wisconsin-Baraboo/Sauk County will go by a different name, offer several new degrees and waive application fees following it…

In recent years, Baraboo residents have filled six of the seven seats overseeing Baraboo’s college campus, but a potential amendment to the bo…

The panel that oversees Baraboo’s college campus will keep a bylaw requiring one of its members to reside outside of the city, at least for th…

Leaders at Baraboo’s college campus expect the institution to add more programs to meet local needs, cater to adult students and connect with …

Teachers and child care professionals explored the woods on Baraboo’s college campus Saturday, observing the sights, smells and sounds as a ch…