In a time of partisan division, state legislators are making a rare bipartisan push to ensure Wisconsin children learn the loops and strokes that define cursive writing.

But even while most school districts in Sauk, Columbia and Dodge counties still teach the skill, local officials pushed back on the idea that handwriting is where the Legislature’s focus should lie.

“We’ve got bigger issues in education than whether we’re teaching cursive or not,” Knitt said. “And the Legislature obviously isn’t dealing with those, but decided that cursive is the most important thing.”

Introduced by state Rep. Jeremy Thiesfeldt, R-Fond du Lac, the bill would require schools receiving state money — public and private — to teach cursive so students can write legibly in it by fifth grade.

“Surprisingly to many, cursive writing can lend a hand in the process of improving reading,” Thiesfeldt told the Assembly Committee on State Affairs during a public hearing Nov. 6. “This bill isn’t just about nostalgia of being able to read grandma’s letters and primary source historical documents.”

The state Senate Committee on Education recommended on a 5-4 vote Dec. 20 to send the bill to the full Senate for passage. The Assembly committee has not yet acted on their version of the bill.

More than 20 states have laws mandating cursive instruction or include cursive in their state education standards, according to Sheila Lowe, president of the American Handwriting Analysis Foundation. Several others, like Wisconsin and Indiana, have similar legislation pending.

Despite worries that cursive is becoming a “lost art,” it isn’t a rarity in south-central Wisconsin schools.

Occupational therapists like Susan M. Cahill tout the benefits of handwriting — though not necessarily cursive — including its ties to academic achievement, and suggest that it shouldn’t be neglected in favor of other curriculum.

“I think it’s important,” David said of teaching cursive. “It’s great for eye-hand coordination. It’s great for small, fine motor skills. It’s good for communication purposes, and there are a lot of reasons to continue it.”

The district spends just as much time teaching cursive as it did a decade ago, with students learning how to write manuscript starting in kindergarten and then cursive in second and third grades, David said. She noted Beaver Dam will continue its focus on the skill as long as the school board continues to support it.

Other districts in Dodge County that still teach cursive include Dodgeland, Horicon, Mayville, Randolph and Waupun.

In Sauk County, Sauk Prairie teaches cursive, as does Community Christian School of Baraboo. Students in Baraboo’s public schools are exposed to cursive at the elementary level and learn how to sign their names, but they generally aren’t given enough time to master the style, according to Director of Teaching & Learning Nick Karls.

Of the 17 school districts contacted for this report across the three counties, only one no longer teaches cursive. Four didn’t respond to questions.

Portage Community School District removed the skill from its curriculum before 2011, according to Nikki Schoenborn, elementary director of teaching and learning. She cited demands in other instructional areas and noted that cursive isn’t in the Common Core educational standards adopted by Wisconsin in 2010.

“Our focus is on developing other reading and writing skills for our students,” Schoenborn wrote in an email.

“Ultimately, there is a limited amount of time in which to prioritize instruction around 21st-century skills and the numerous Wisconsin Model Academic Standards,” Karls wrote in an email. “In addition, continued pressure from the Legislature and Department of Public Instruction to implement new areas of curriculum focus over the past decade have pulled away from a focus on cursive writing.”

The mandate wouldn’t come cheaply. According to the Wisconsin Department of Public Instruction’s fiscal impact estimate, the measure could cost districts a total of $1.7 million to almost $6 million annually for materials and up to another $1.6 million for teacher training in the first year. For private voucher schools, DPI estimates a potential cost of $170,000 to $595,000 for annual materials and up to $160,000 for training.

The bill doesn’t designate any additional state funds to help schools pay for it.

That’s a sticking point for Karls, who said legislators would need to provide schools with funding if they intend to follow through with the mandate. They also would need to consider which areas of curriculum should be decreased to make time for cursive and to support changing current undergraduate programs, which don’t generally expose teachers-in-training to techniques used for cursive instruction, according to Karls.

He estimated student materials for Baraboo, a district of about 3,000 pupils, could cost $7,600 each year.

As one of the districts that still includes cursive in its elementary curriculum — and intends to keep it there — Pardeeville wouldn’t be affected by the state proposal. However, Knitt, the district’s superintendent, finds it “baffling” that legislators, like Thiesfeldt, who opposed the Common Core standards as so-called federal overreach now want to tell schools what they should be teaching.

“I’ll be point blank: They’re hypocrites now trying to tell us what we should be doing. Where’s the consistency?” Knitt asked.

“You complain when other people are dictating what we should be teaching, you know, when it comes from the federal government or things like that, and then you turn around and do the same exact thing,” he said. “Quite honestly, it’s ridiculous.”

H. Adam Steinberg, vice president of Lodi’s school board and chairman of its curriculum committee, suggested that schools need to prioritize teaching skills more relevant in the modern workforce, like typing, computer coding or STEM skills.

“To any state legislator interested in voting for a mandatory cursive writing requirement, I gladly offer an open invitation for a personal tour of our school district,” Steinberg wrote. “We would love to show them the real world 21st century learning experiences we offer that give our students the education they need to not only survive, but excel in the world they will experience post graduation.”

While Administrator Dale Lempa explained in an email why Community Christian School of Baraboo teaches cursive, pointing to research on handwriting, he doesn’t support the Legislature’s proposal either.

“I believe in the free market of ideas, and the right of individual persons and local institutions to make decisions that seem best to them, rather than mandates from legislators in Madison,” he wrote. “If our school didn’t believe in cursive, I wouldn’t want us forced into it.”

Reporter Susan Endres' memorable stories from 2019 deal mostly with community members rallying around a particular cause or idea, whether to improve the lives of people without homes, to take action on climate change, to address teachers' concerns or to prioritize diversity and inclusivity. They also include a story about the lead battery terminals that remain in Mirror Lake after a fatal semi crash, because of its wide reach.

After Baraboo’s sole homeless shelter closed in 2018, local organizers struggled to find a location for a new shelter, running into local resi…

Powered Up Baraboo draws 60 to coordinate efforts on climate change

Baraboo area residents showed a determination to take action on climate change, as about 60 people packed into the Baraboo Public Library for …

Baraboo organizers continued their efforts in 2019 to help the community become more inclusive and learn from its past, culminating in the fir…

DNR: Lead battery terminals from semi crash will be left in Mirror Lake

A semi-trailer crash in February that killed two people left thousands of pounds of lead battery terminals in Mirror Lake, but state officials…

IN DEPTH: Keep cozy this winter: Save energy and money by weatherizing

Winter seems to be settling in early through much of the region this year, with late October snowstorms and below-normal temperatures the past…

IN DEPTH: Communities in south-central Wisconsin on path for bike trail expansion

When children see themselves reflected in the pictures of their books and read stories that are culturally familiar to them, “it’s just extrao… 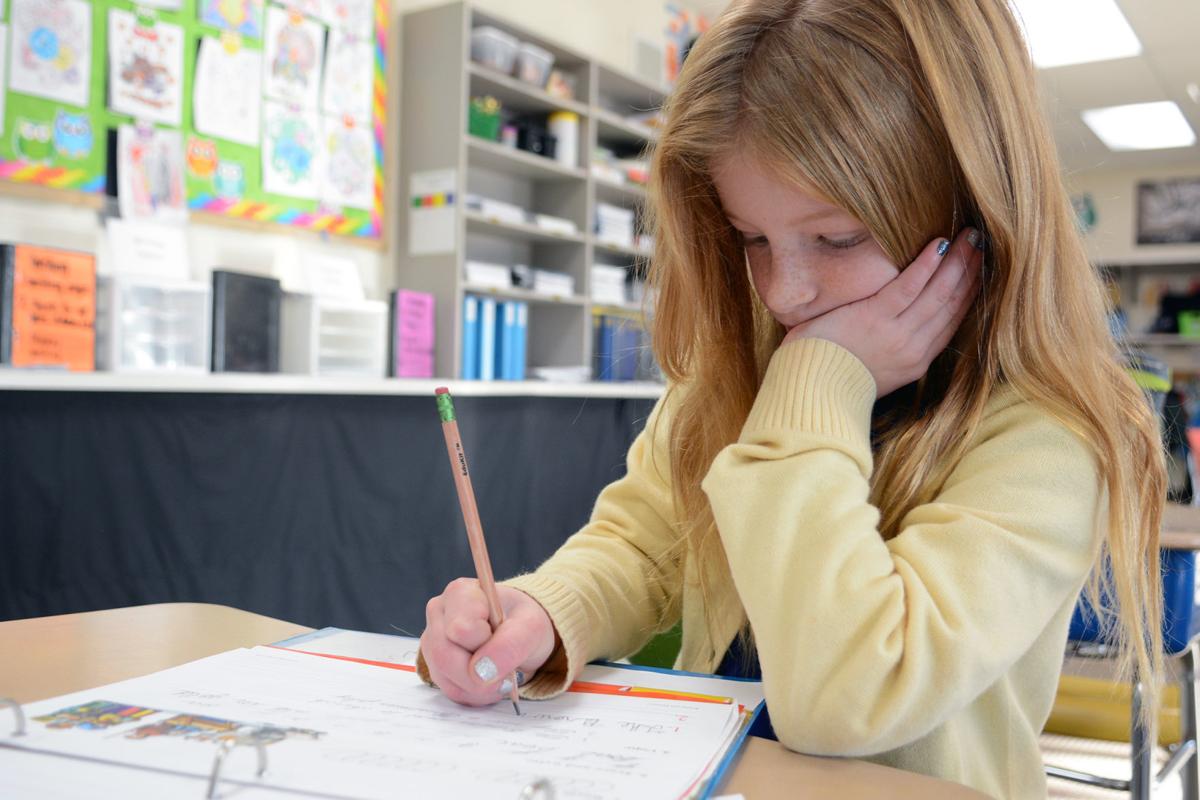 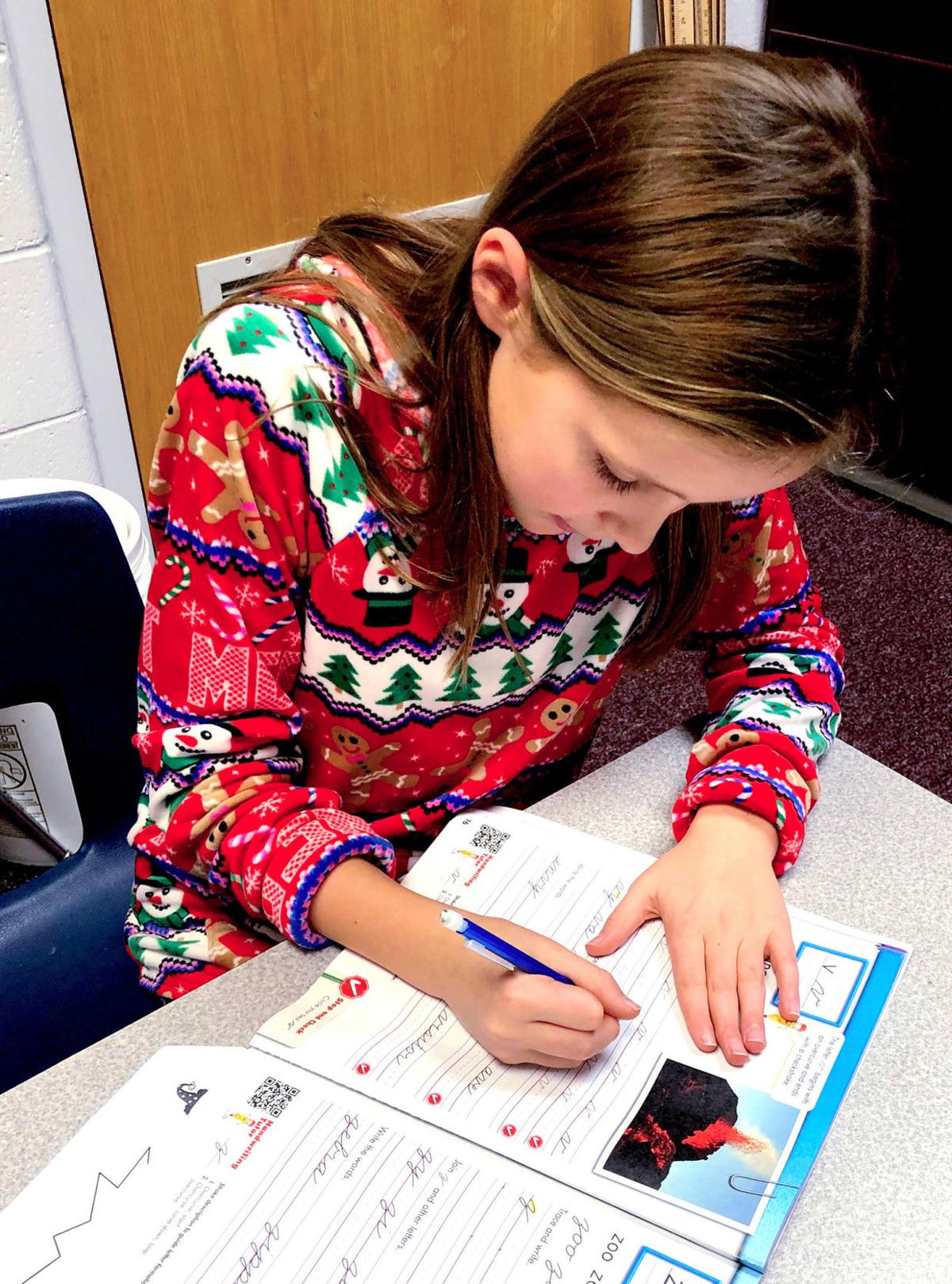 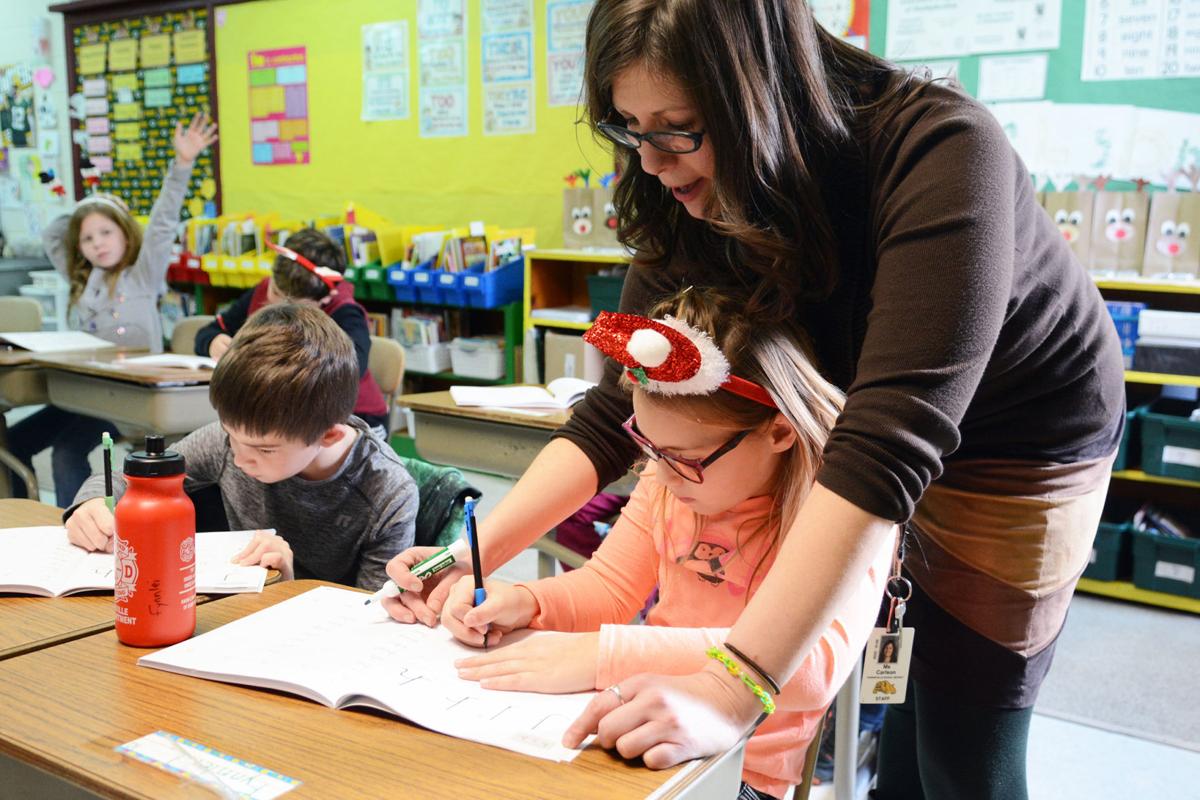 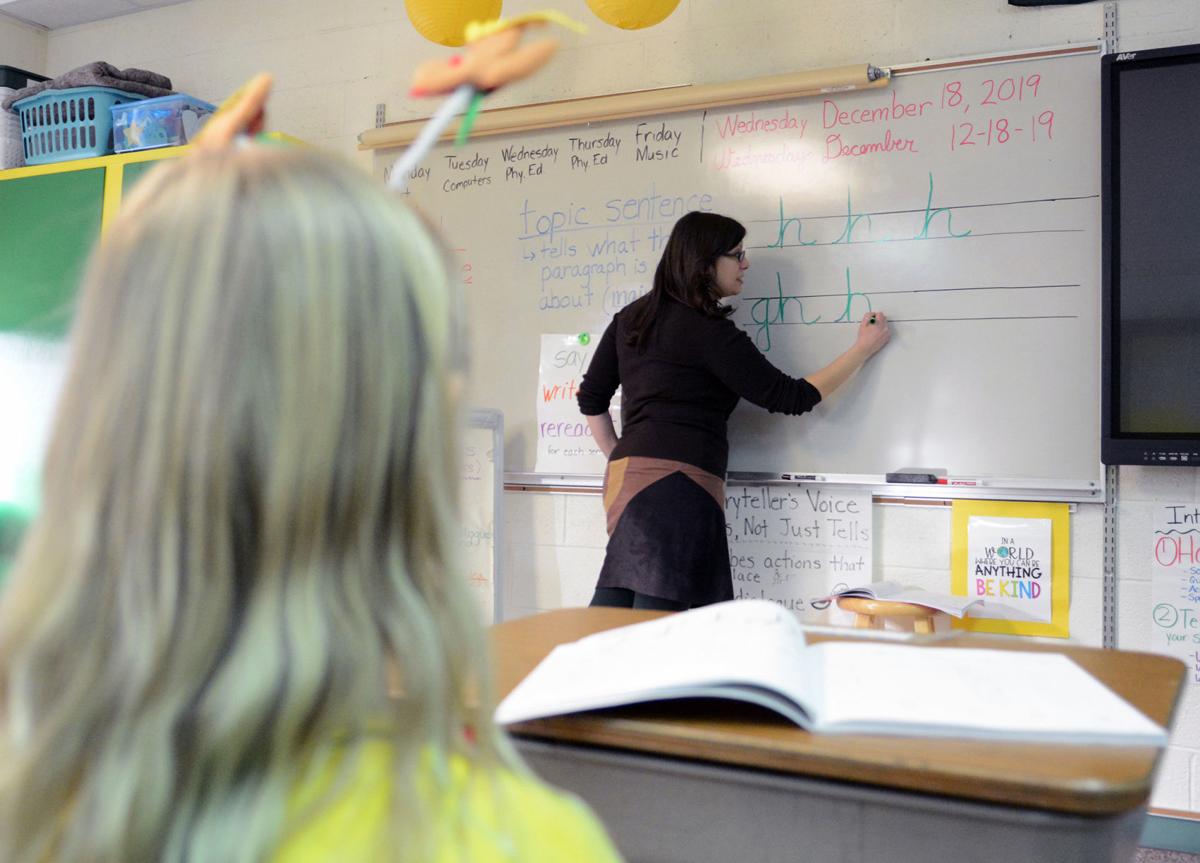