With teams across the world, the International Crane Foundation had to adapt to the threat posed by the novel coronavirus much earlier than ot…

On a staggered schedule, groups wound their way around nearly 10 acres of new exhibits Saturday to see the results of the International Crane … 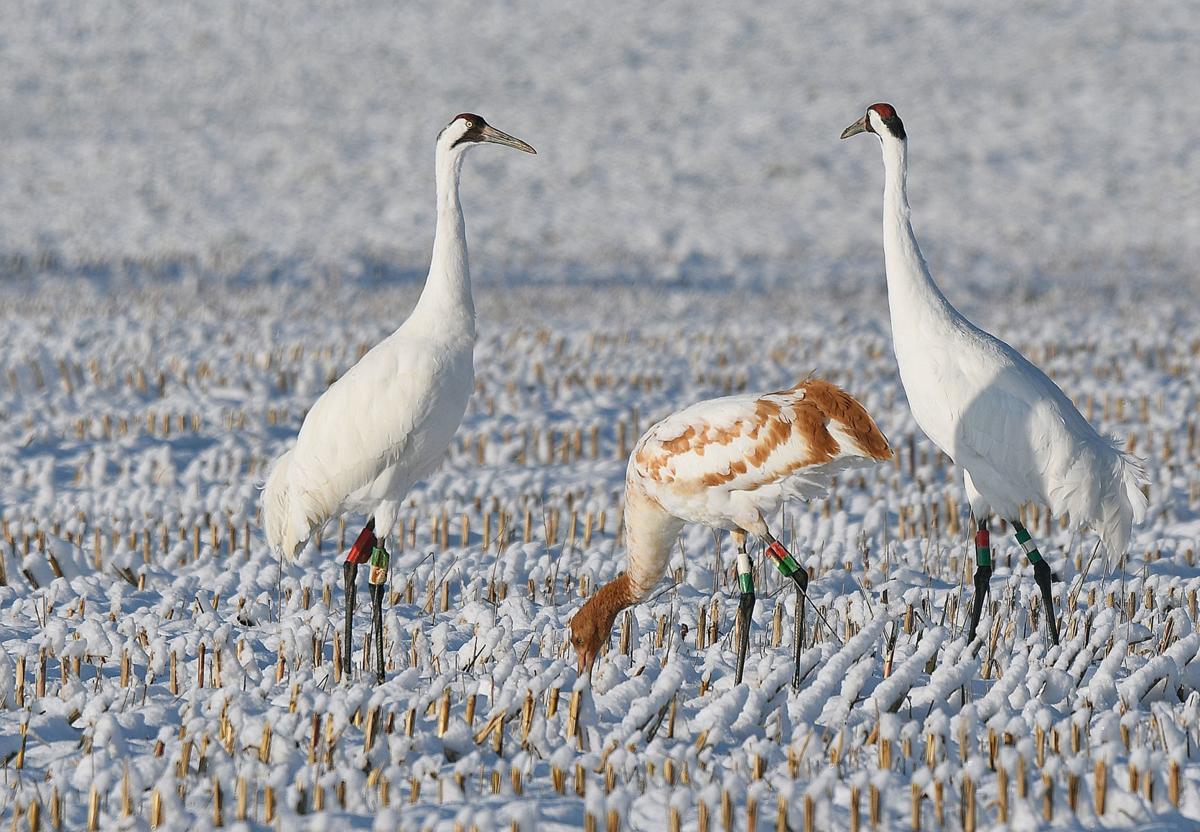 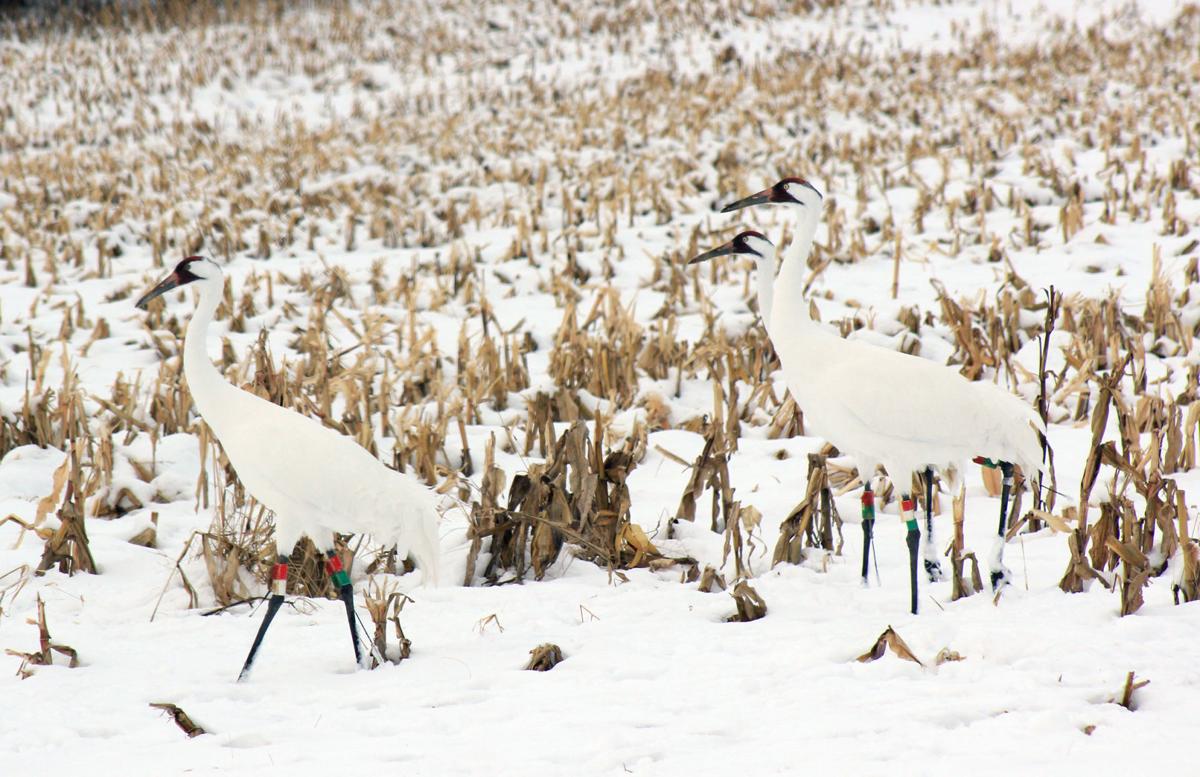 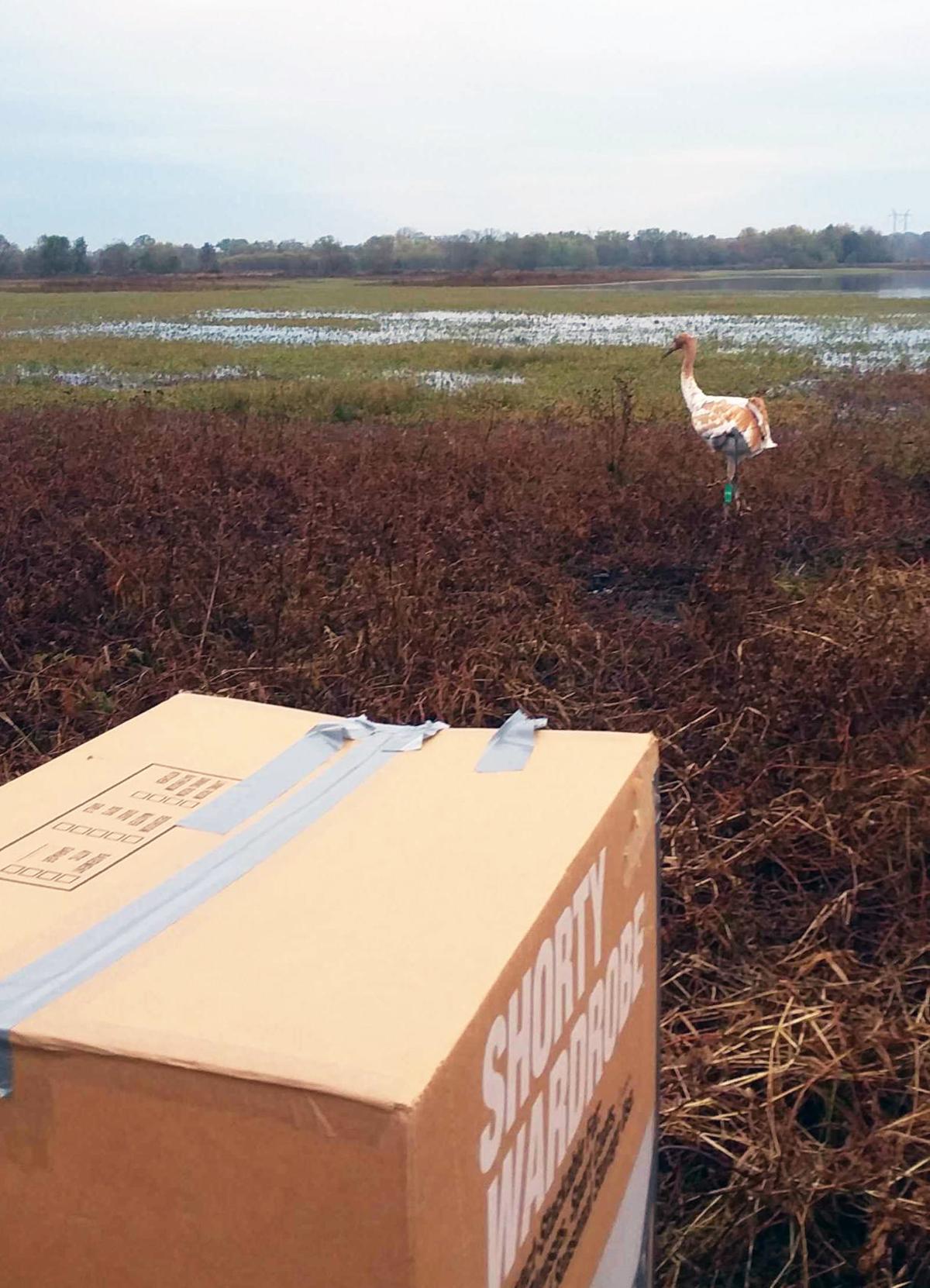