Overall enrollment in the Baraboo School District dipped again this year despite fewer residents opting to homeschool or enroll their students elsewhere.

The district is still losing more students than it’s gaining through open enrollment, but that gap narrowed slightly in the 2021-22 school year, according to Business Services Director Yvette Updike. She gave a report to the school board Monday on the annual September student count.

“We’re a little low on this, which ... actually is a good thing for the district,” Updike said.

She said enrollment numbers will continue to fluctuate throughout the school year.

Total enrollment as of September was 2,881, down by 16 from the same time last year and 142 from the year before. Enrollment has dropped by more than 5% since 2018.

District membership, a calculation based on the headcount that adjusts for part-time students, is used to determine state aid, meaning less funding for a district with a declining membership.

The district’s 2021-22 budget hearing and annual meeting, where residents will vote on the school tax levy, will be at 6 p.m. Oct. 25 in the commons at Jack Young Middle School.

Most students who open-enroll out of Baraboo choose either home-schooling or a neighboring public school district, the report showed. Home-schooled students jumped last year to 197 from about 160 for each of the prior two years, although there were almost as many in 2017-18 as in 2020. Registration for homeschooling is open until Friday, so the 116 who registered so far this year could change, Updike said.

Those choosing other in-person public schools have declined steadily over the last five years, according to the report. A plurality of the 131 this year opted for Sauk Prairie, while Reedsburg drew the second most and Wisconsin Dells followed close behind.

Students favoring an outside virtual school dropped to their lowest number in five years. They numbered 40 this year, compared to 53 in 2020-21 and 59 in 2019-20. Most of them choose McFarland.

There was no discussion by the school board regarding the report.

Scientists create a bubble that lasts more than a year

Scientists create a bubble that lasts more than a year

Venezuelans do not believe hyperinflation will stop

Venezuelans do not believe hyperinflation will stop

Portage’s total school tax levy is rising slightly this year to $12.14 million but its tax rate is dropping again, keeping it lower than it’s …

The Baraboo School Board appointed its newest member Thursday from a field of nine candidates following the resignation of Nancy Thome. 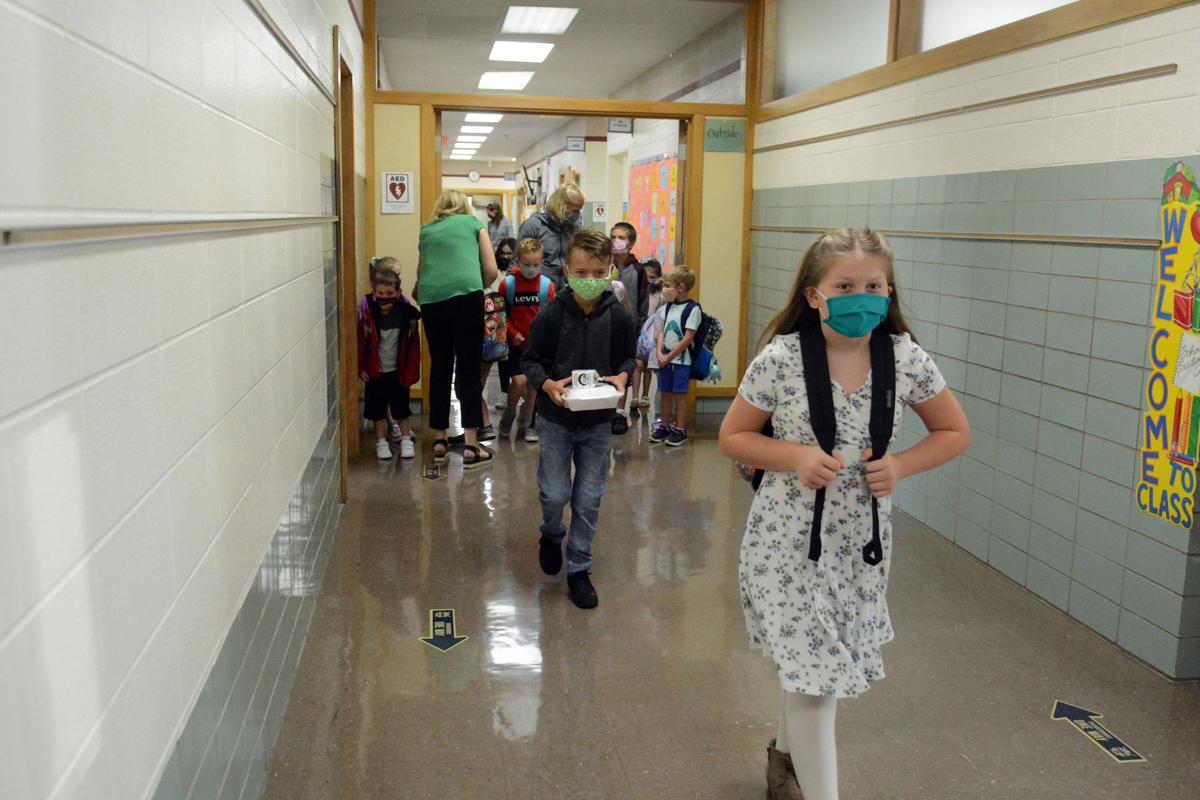 Students walk to class Sept. 1, the first day of the school year, at Al Behrman Elementary School in Baraboo. 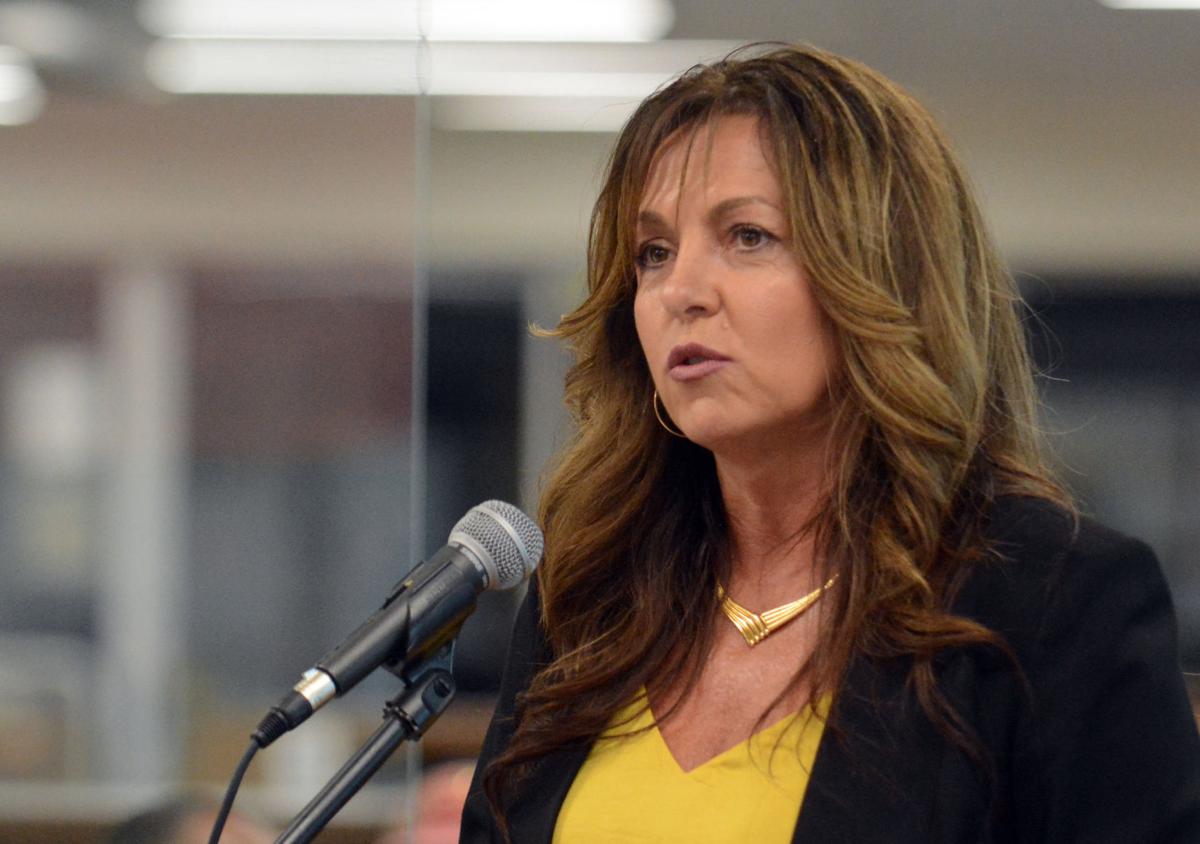