Sauk County government won’t provide an environmental group with the $6 million it requested to dredge the muck-filled Lake Redstone, but will assist in moving the project forward.

After hearing from the group, its engineering firm and others with an interest in the lake, the committee decided not to provide the $6 million, but directed county personnel to help the lake group search for alternative funding sources.

“I’ll say this, I’m disappointed that we’re at this point,” said committee member Marty Krueger of Reedsburg, who made the motion that the county reject the request but help the group look for different financing methods.

Krueger said he informed the lake group’s former chairman about a year ago that a smaller county loan of $2 million or $3 million was not doable. He said there seems to have been no progress on the issue since then, and he questioned why the town of La Valle was not involved.

Krueger also balked at the idea of the county providing a zero-percent interest loan, suggesting it would set a bad precedent.

“We better be prepared to loan money then across the county to every government or quasi-government entity at no interest,” he said, adding that there would be no way to collateralize the loan.

The lake, located northwest of Reedsburg, was created when a creek was dammed in the mid-1960s, and runoff from the watershed and shorelines has led to an accumulation of sediment. The buildup has impacted boating routes and caused other problems.

The September flood led to additional sediment deposits, and the lake group says it is in the process of seeking assistance from the Federal Emergency Management Agency. It already was denied a disaster loan from the U.S. Small Business Administration, and has been unable to secure state funding for the project.

The group says it has tried to tackle the problem on its own, spending about $177,000 since 2002 to sponsor erosion and water control projects. But sediment build up has reached a critical point.

“Lake Redstone is dying,” Jeff Rastocan, who owns a tavern near the north end of the lake, told committee members Thursday.

He said the public lake is a tourist attraction that helps area businesses, and he cited other instances in which lake rehabilitation projects have received public funds.

“As I approach my second anniversary of being in business, I hope the future remains bright on Lake Redstone and the county decides this is an asset they can’t let die,” Rastocan said.

Committee members said they were supportive of the group’s efforts and wanted to help, but were hesitant to make such a large investment of county funds. They also said granting the request would require the county to amend its current budget by a two-thirds majority vote of the county board, which they said was unlikely.

“This is a huge, huge cost to ask the county to bear,” said committee member Bob Newport of La Valle.

A chart created by the county’s accounting office shows the Lake Redstone district’s tax rate is by far the smallest of five lake districts within the county. The rate is about 25 cents per $1,000 of the district’s real estate and personal property value, whereas the other districts have rates of anywhere between $2.19 and $2.54 per $1,000.

Conservation, Planning and Zoning Committee Chairman Bill Wenzel of Prairie du Sac said if the Lake Redstone district’s tax rate had been adjusted to match others years ago, the $6 million for the dredging project already could have been raised.

In a phone interview Friday, the lake group’s chairman said the project still is likely to be put out for bids in the near future, and that the group will continue to look at different funding sources.

“The district could tax property owners,” Lake Redstone Protection District Chairman Chuck Ecklund said. “There are low-interest loans that may be had. … We’re still working with the county, and they haven’t slammed the door on our fingers yet.”

The plans to proceed with a proposed project for Lake Redstone have been put on hold for now.

LA VALLE — Three companies were announced as potential dredging companies to assist with a proposed project to remove sediment from Lake Redstone.

A gathering to mark Lake Redstone’s 50-year anniversary is on for June 11 despite talks of rain and high temperatures.

The Sauk County Board will consider emergency repairs for the Lake Redstone Dam and the formation of a committee that would look at supervisor pay.

The governor’s office recognized Lake Redstone in a surprise proclamation on June 11.

A Wisconsin tradition has returned with the start of another inland fishing season.

The thick, soupy and very toxic blue green algae that closed down several beaches on Madison area lakes last month is not as big a problem in … 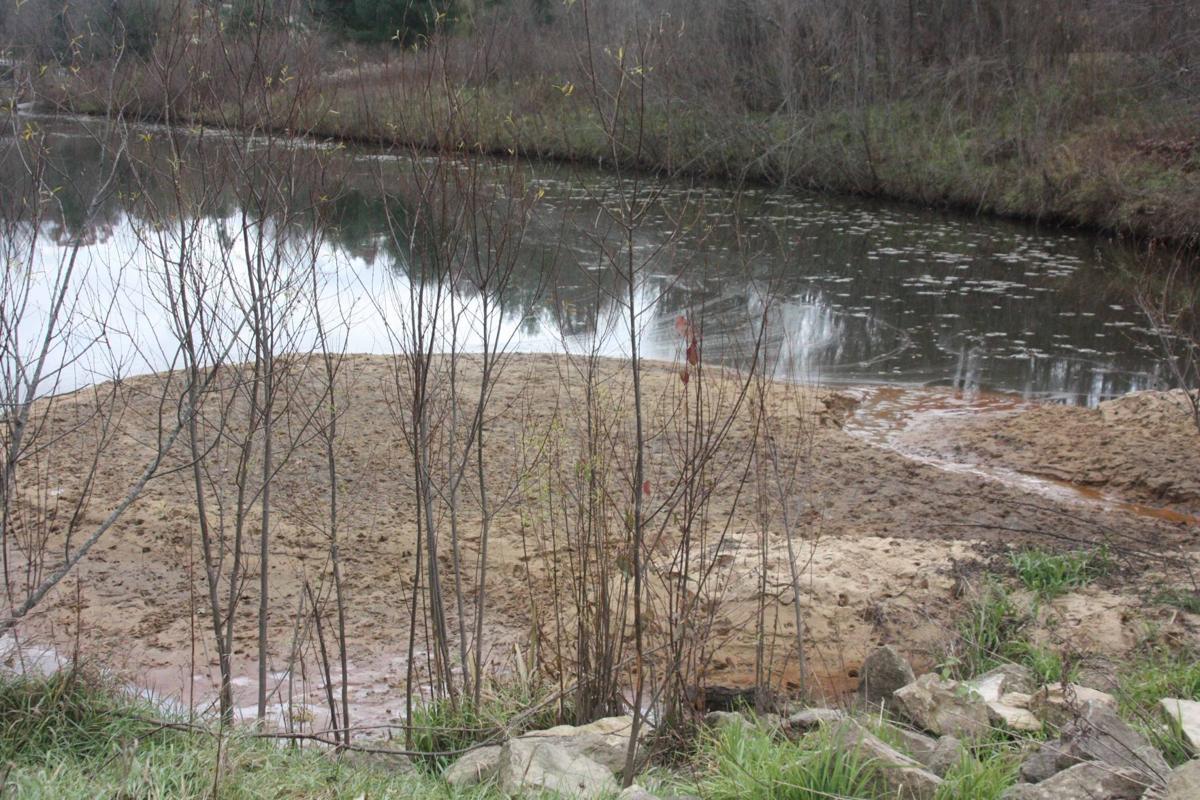 Sediment collects at the end of a bay in November at the Meronek Meadows water retention basin at Lake Redstone northwest of Reedsburg. 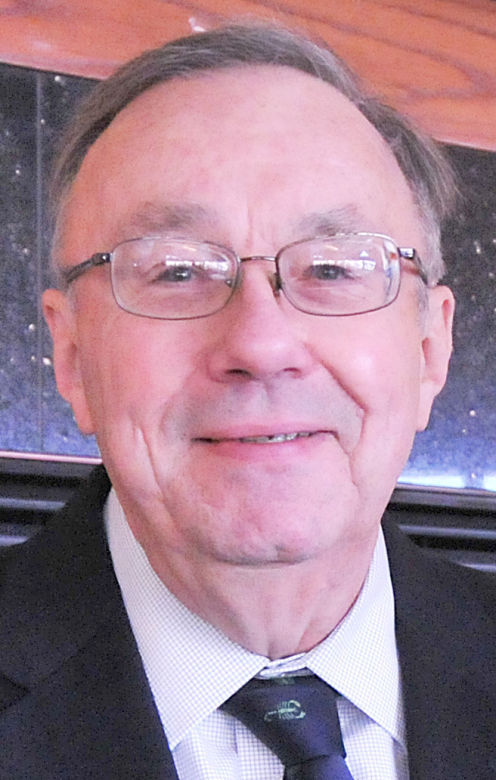