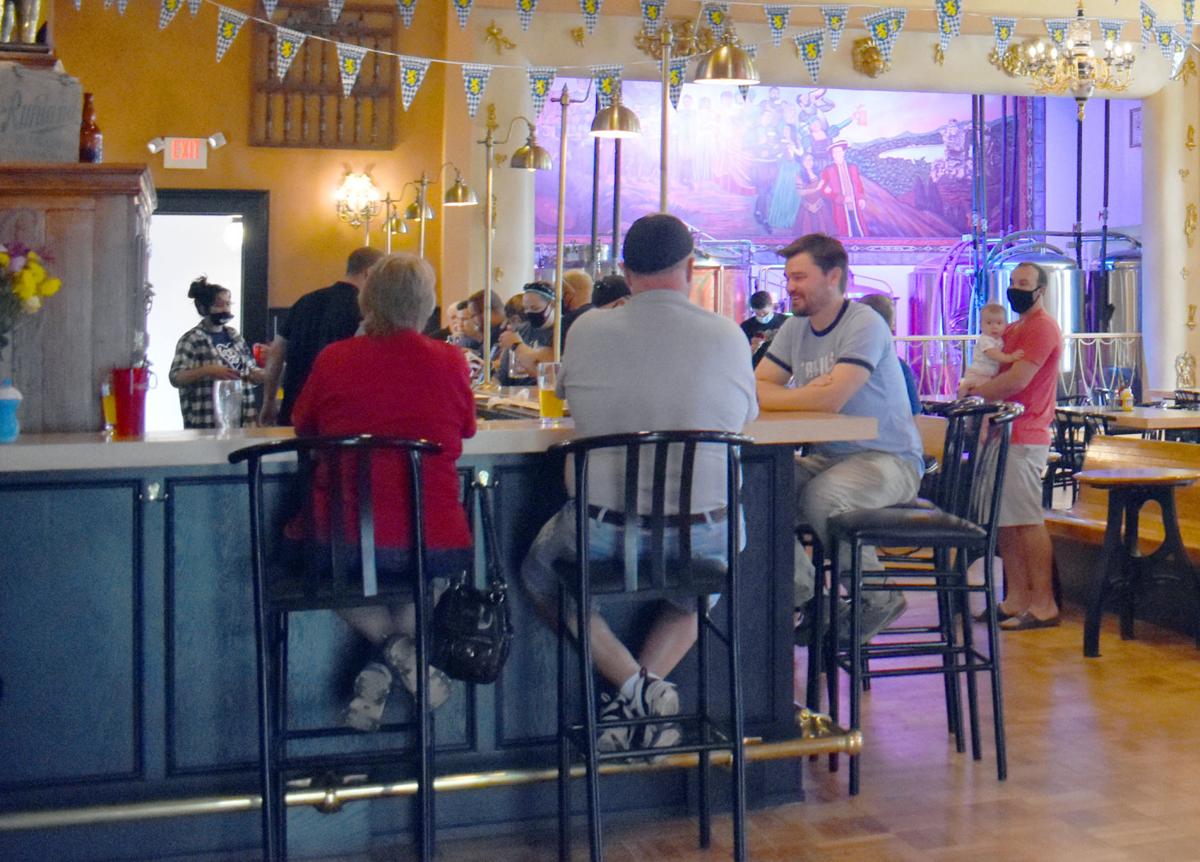 Attendees at Al. Ringling Brewery celebrate the opening of the restaurant and brewery with Baraboo's first Oktoberfest on Saturday. 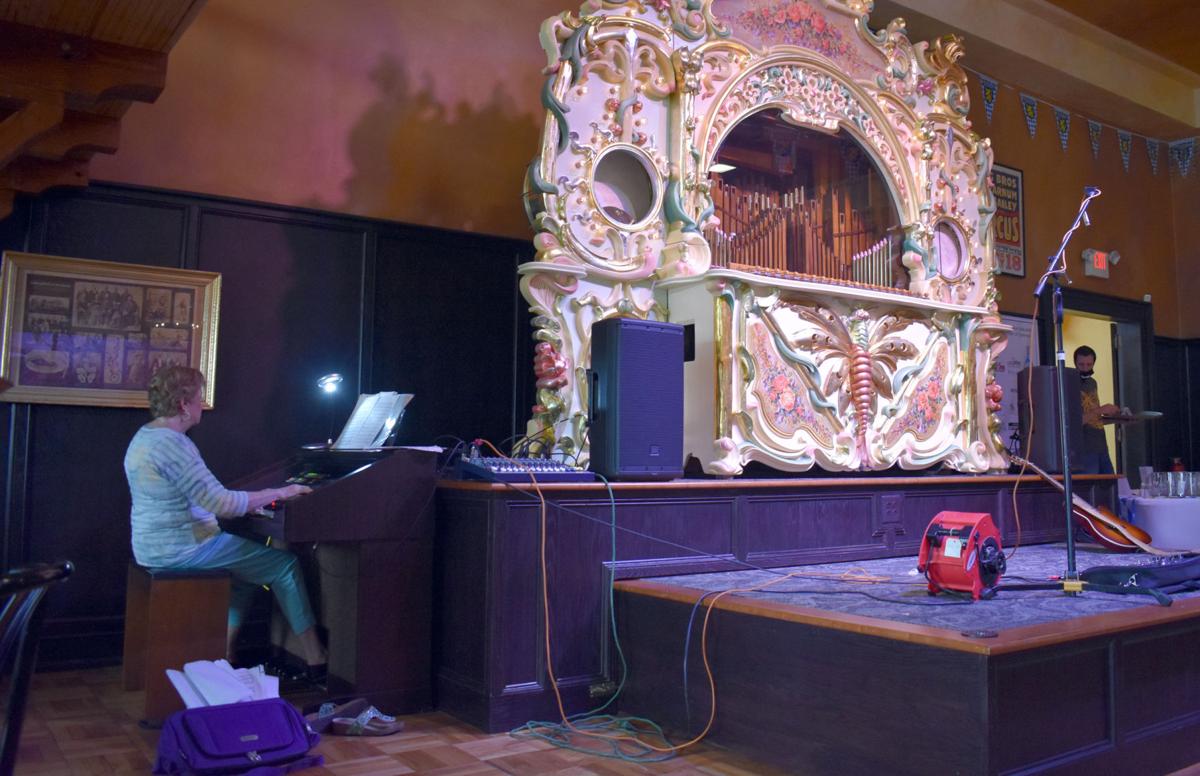 Sharon Warner plays polka music on an organ during Oktoberfest on Saturday.

BARABOO — The first Oktoberfest in Baraboo was marked by the opening of Al. Ringling Brewery, which aims to celebrate the city’s history and classic German culture.

The brewery, which is located at 623 W Broadway St. in Baraboo — directly next to Ringing Mansion, is designed to honor the heritage of the German Ringling Brothers and German heritage throughout the state.

To celebrate the opening, the Baraboo Chamber of Commerce hosted with Oktoberfest beers, wines and traditional German foods served at many restaurants, breweries and wineries throughout the city.

The event was originally intended to be a large traditional outdoor festival with beer and food tents, but was ultimately scaled back due to COVID-19.

“We thought we could put together an unorganized pub crawl, where you don’t have hundreds of people flocking into one place at a time,” said Baraboo Chamber of Commerce Executive Director Darren Hornby.

For every Oktoberfest item sold, $1 was donated to the Chamber of Commerce. Hornby said the chamber is in need of fundraisers and tourism heavy events, as many of its summer events were cancelled due to COVID-19.

Hornby said the Chamber chose an Oktoberfest event because there was not a similar event nearby, and believed it would attract many tourists, while honoring the history of the city.

He said the chamber plans to host the event each year.

“It’s a preview of Oktoberfests to come," Hornby said. "Next year, given a change in climate, we’re definitely looking at hosting, which will hopefully be a large scale tourism driving event."

Attendees at Al. Ringling Brewery celebrate the opening of the restaurant and brewery with Baraboo's first Oktoberfest on Saturday.

Sharon Warner plays polka music on an organ during Oktoberfest on Saturday.