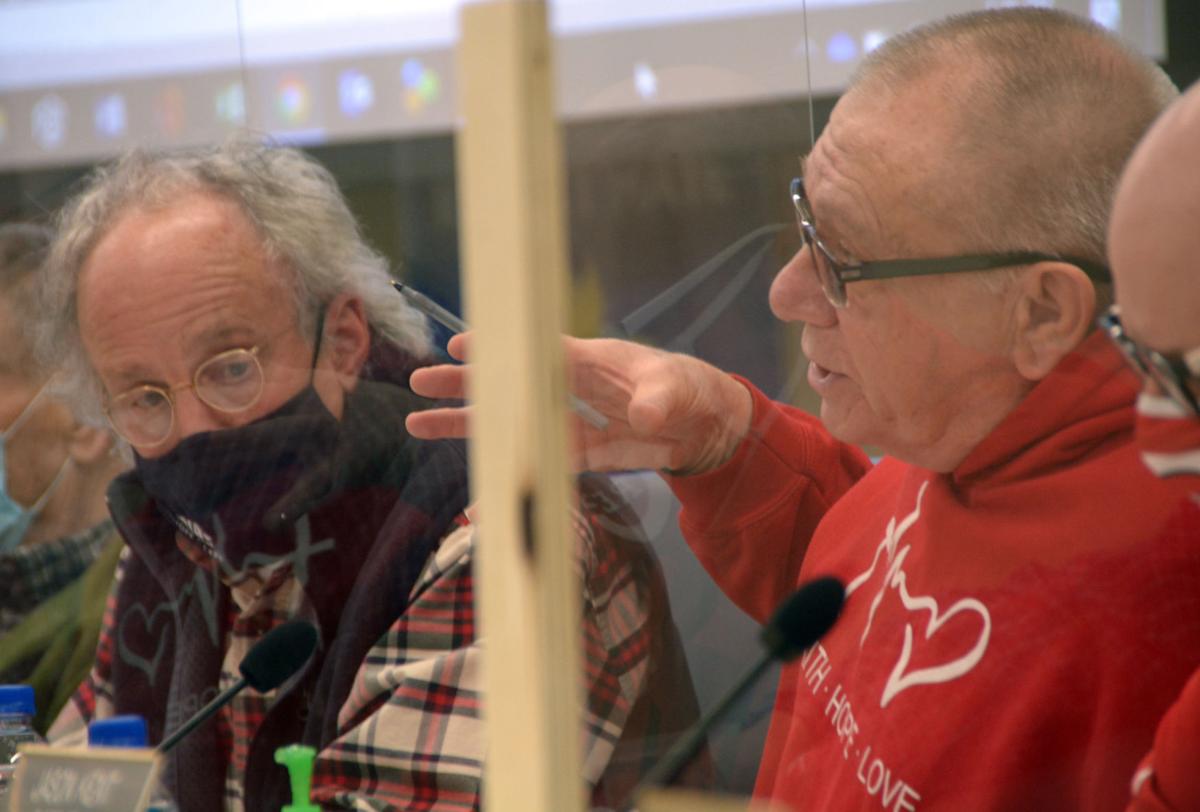 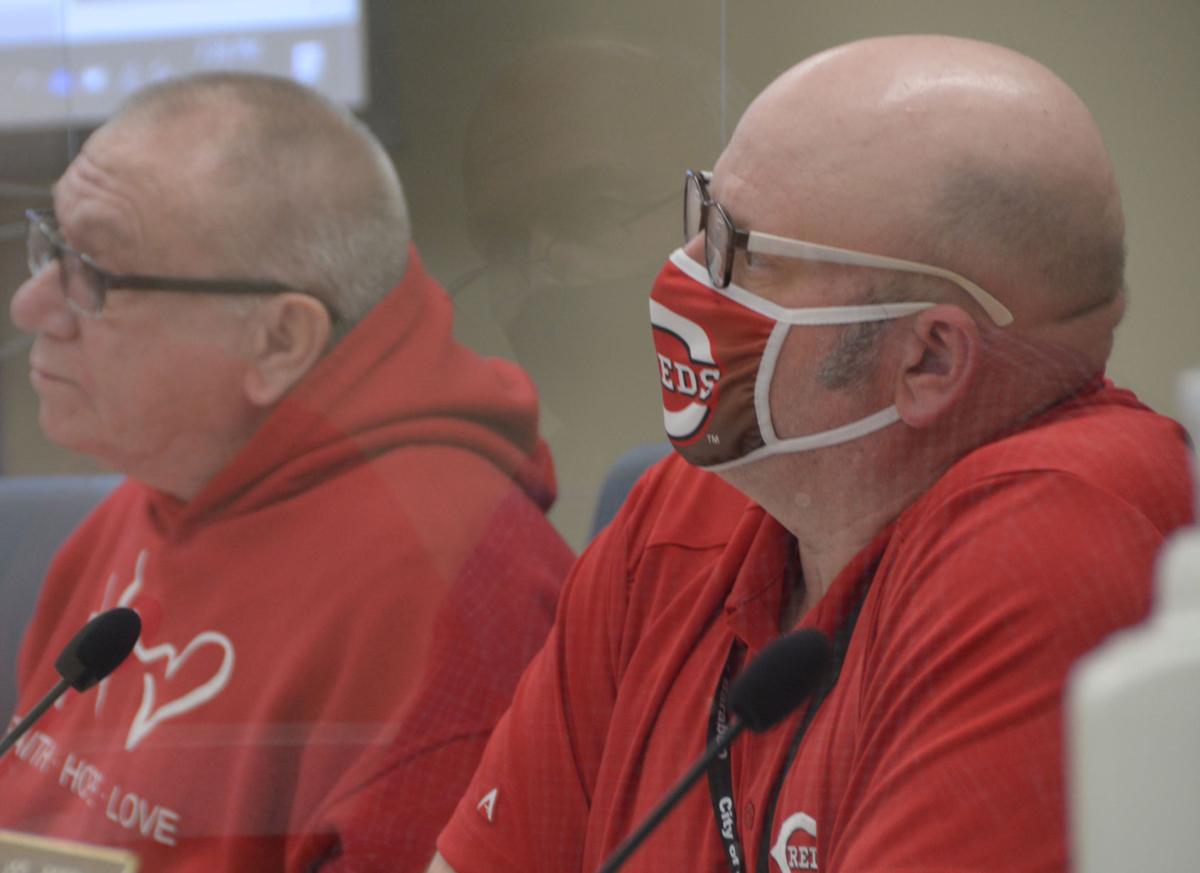 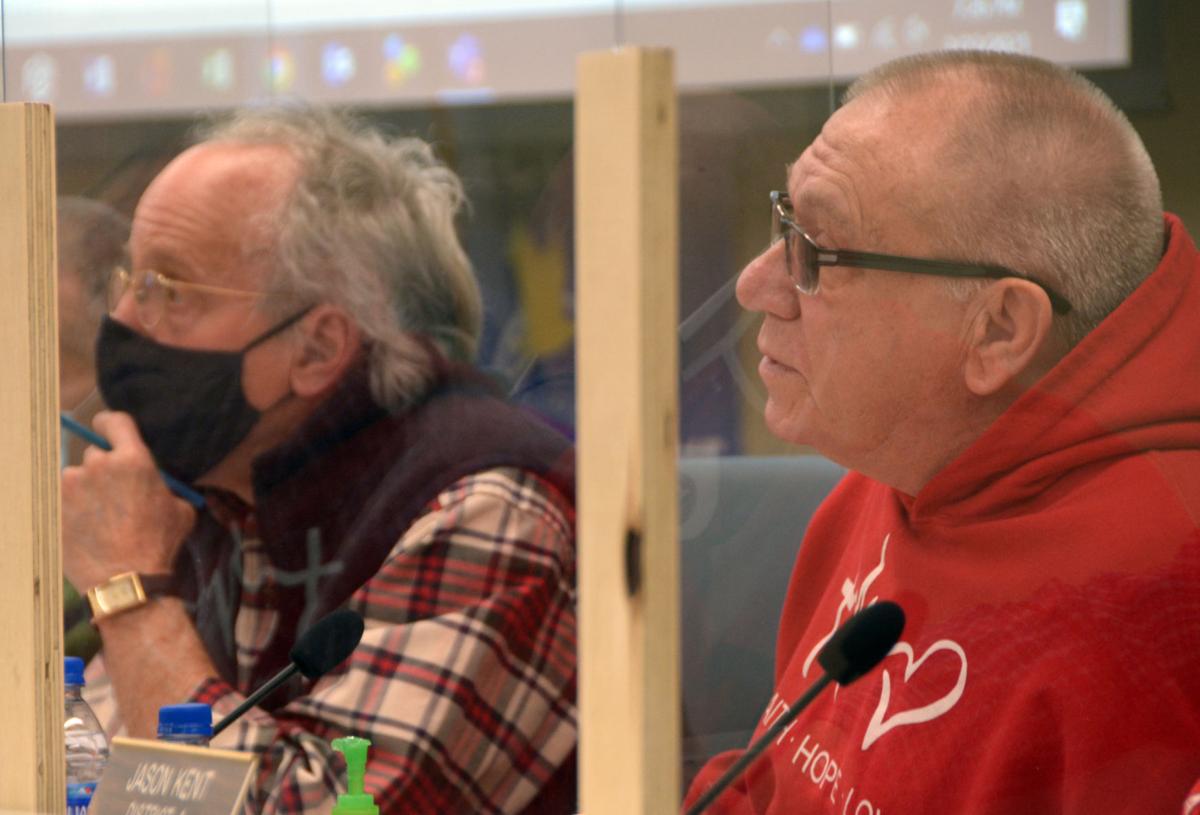 Baraboo Common Council members unanimously approved a pre-development agreement with a known local developer Tuesday for the possible addition of a subdivision on a 128-acre parcel currently owned by the city.

The agreement is the first step in a planning process to build additional housing. The city agrees not to work with other potential developers while the developer who signs the agreement understands they can begin planning which requires a cost to produce a layout for the city to consider.

The city purchased the land, commonly referred to as the “Jackson Property” on the eastern outskirts of the city in 2001 for $1.2 million. It has remained vacant ever since, awaiting development, though at least once the city has considered selling the parcel.

Officials began looking for a way to increase housing in a town where there’s a shortage, City Administrator Casey Bradley said.

“We were trying to, essentially, looking at addressing some of the needs in the community,” Bradley said. “Reaching out and trying to see if there were developers in potentially filling that void, or addressing that need, and found one that was very much interested.”

The agreement is between the city and Cornerstone Village LLC, noted as simply Cornerstone LLC in the document. The agent of the LLC is Luke Pelton of Reedsburg, who was recently the developer for a 48-unit apartment complex called Huntington Park in Reedsburg, which is due to be fully completed in 2023.

All talk about the agreement between council members and Pelton, who was accompanied by family members, was done in a closed session. Officials reopened the meeting and without additional discussion voted to have Bradley, along with City Clerk Brenda Zeman, move forward with the pre-development agreement.

Details of the project remain largely unknown because it is in its earliest stages, Bradley said. While the agreement denotes a “subdivision,” Bradley said it could be any type of housing development.

After considering other locations, city staff and the developer found that the parcel is the most viable for “developing a multiphase plan that would create (a) new mix of housing options for Baraboo residents,” according to the resolution.

The pre-development agreement will be valid until Dec. 31 unless both parties agree to end it early. They can also agree to extend it, if needed.

While it is in effect, the city agrees not to enter into any contract with developers unless Cornerstone developers approve, rezone the property to make it feasible for the intended use, release the utility easement with Alliant Energy on the property, develop plans for a tax increment finance district to incentivize proposed development there and allow developer workers to be on the property at certain times to conduct engineering and site tests.

The developers agree to immediately end the agreement if they decide not to move forward with a project, maintain insurance for their work and prove they have initial funding for a project.

“As they finalize the details of their project, ultimately that will come back to city council for final approval,” Bradley said. “If then they approve it, then we enter a development agreement.”

Bradley said there will still be a long process as this agreement is the first in a few steps. It may take months to “iron out all the details,” he said. However, there is optimism for tackling the shortage of housing for those in Baraboo.

“Right now, we’re very excited about the opportunity of it happening,” Bradley said. “I think the council was very happy with that last night.”

New luxury apartments in Baraboo will likely be occupied by late spring as workers plan to start putting in floors this week.