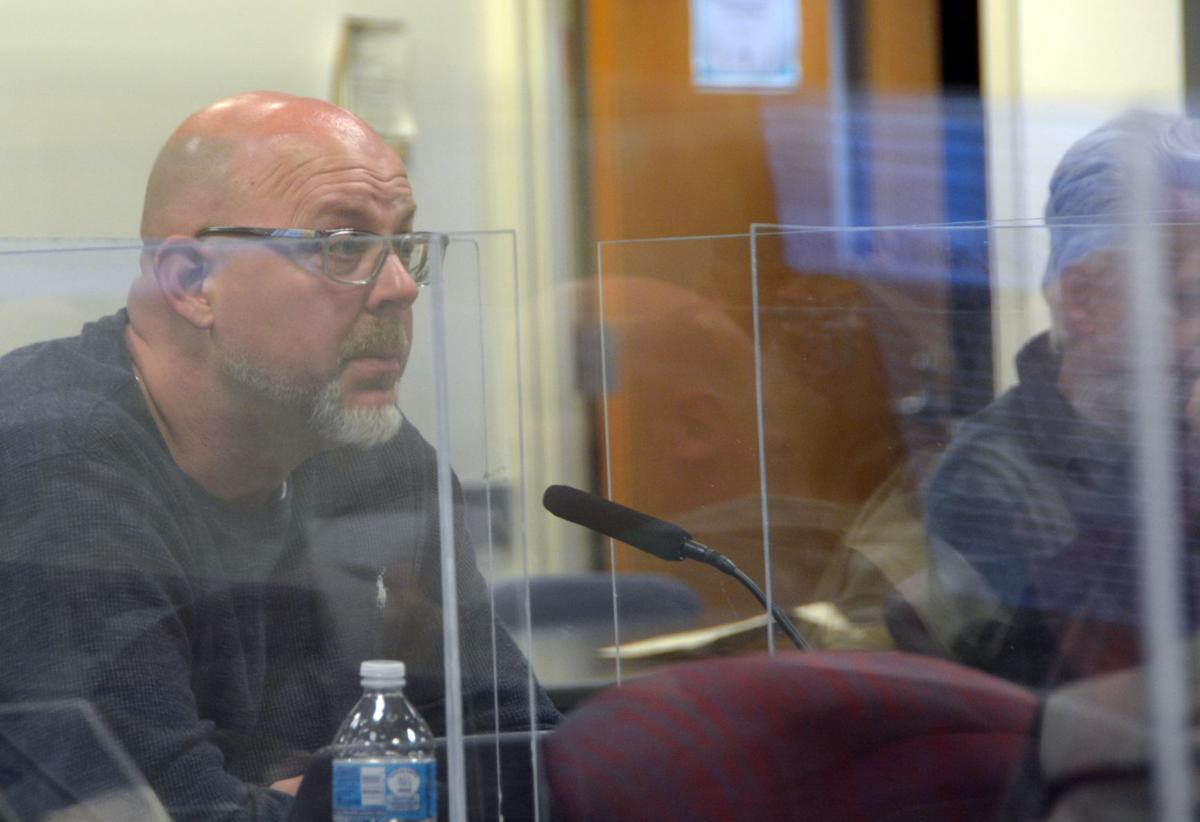 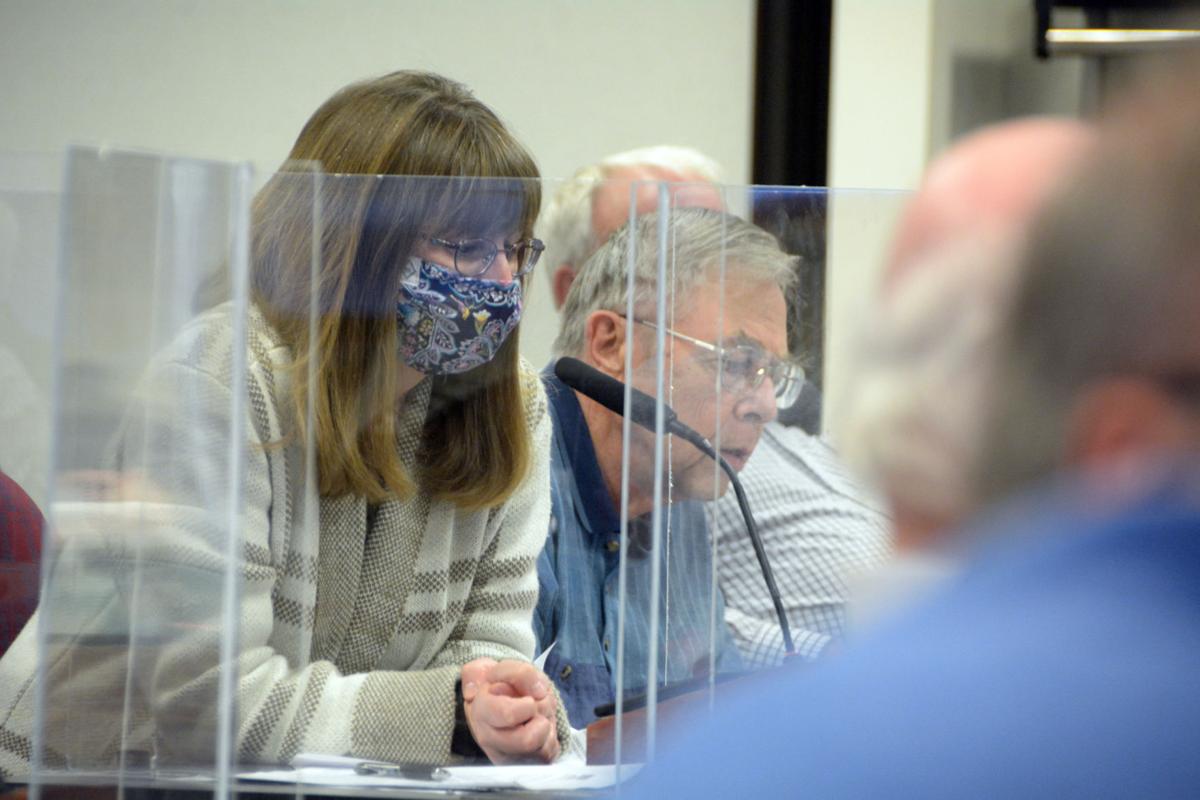 Whether those living nearby unconditionally adore the Sauk County Courthouse clock tower or wish it would be a little quieter, they will soon see it restored as the county moves forward with a phased approach to repair the century old structure.

The Sauk County Board of Supervisors voted unanimously Tuesday to begin the first phase of repairs to the historic building.

Supervisor Shane Gibson said the refurbishment of the mechanical functioning will “bring it back to its original glory.”

“Hopefully it will operate for another 90 years,” Gibson said.

The first phase was approved at a cost of $34,000, which Gibson said is under the budgeted amount for repairs.

The courthouse was originally built in three phases. The oldest section was constructed in 1905. In 1915, the JJ Gatiker family donated a 3 train #16 Seth Thomas Tower Clock Movement to the county.

Regular maintenance had been performed by a local worker from around Merrimac, according to the resolution approved Tuesday. But the repair worker retired “several years ago” and the clock stopped working about five years ago due to the lack of technicians still available to work on an intricate and old clock like the one in the courthouse.

Problems arose due to the main drive shaft seizing and the drive motor failing. The clock hands became out of balance and a number of bushings, which are cylindrical bearing type structures used in clock mechanisms, were worn out.

The first phase will focus on the repair of the main drive components. Staff members of the county Building Services Department, some Baraboo residents vested in the project and members of the county Property Committee discussed whether to maintain the classic mechanics of the clock tower or modernize it while keeping its current face.

They decided to grant the contract to Phil Wright, owner of The Tower Clock Company of South Charleston, Ohio, to preserve the clock through disassembling the movement and transporting it to a shop for preservation and repair, replacing originals if they cannot be properly repaired. Much of the work will be done by hand to remove dirt and oil while avoiding any damage to original paint and details.

Supervisor Rob Nelson expressed joy over getting to hear the clock while performing his daily duties as a downtown business owner and someone who lives nearby.

“As, I would wager, the only supervisor who can hear the clock both from his home and his place of business, I am sincerely thrilled,” Nelson said. “I’ve missed it, I can’t wait for it to come back, and so I’m super excited about this project.”

Other nearby residents may be less pleased with more activity from the clock tower. Baraboo resident Molly Arbogast wrote in an October letter to the News Republic that while living three blocks from the downtown square affords enjoyable bell sounds during the day, they were not as pleasant at night.

“They lend an air of charming to an already very charming town and square,” Arbogast wrote. “But waking up to them throughout the night, after being able to sleep with my windows open for years while the bells were out of service, was a rude awakening to say the least.”

Arbogast suggested placing the bells on a timer to avoid nighttime disturbances.

Supervisor Carl Gruber said the project has been pending “for quite a few years” and was glad to see it moving forward.

The resolution approved by board supervisors authorized Building Services Facilities Director Ian Crammond to approve change orders for unforeseen conditions as long as the change does not exceed 15% of the original contract price and there are enough budgeted funds. The cost will be paid through the Building Services Renovation and Refurbishment account that has $50,000 budgeted for the upgrade.

Sauk County Board swearing in

Sauk County Board of Health

On the day when a Minneapolis police officer was found guilty of murdering a Black man named George Floyd, and nearly a year after the video o…

Members of the Baraboo-Wisconsin Dells Regional Airport commission had mixed reactions during a meeting Friday to a proposed solar energy project.

Though they still have hundreds of thousands left to collect in donations, planners of the future Baraboo splashpad are making a dent in the $…