Wild-card weekend: Updates and scores from the NFL playoffs

“This has been something that’s been talked about for at least the last 10 years,” Crammond said. “Every year we’ve been doing some security upgrades within all of our buildings, but mainly within the courthouse and the West Square, and this was the big ticket item that still needed to be talked about and completed.”

The most noticeable project is an update to the entrance of the Sauk County Courthouse, where an accessible ramp is being built and metal detectors will be installed at the entrance.

Corey Rockweiler with Daniels General Contractors of Madison said Friday as workers were setting up a retaining wall outside the building that the entrance update will “be a really dramatic change” once completed.

People who are unable to use the main stairway currently have a way to enter the courthouse, but they have to begin from either Third or Fourth Avenue. The upgrade will install a new staircase with a landing in the same place the stairs had been previously, but a ramp will run through them, Rockweiler said. The piece will be perpendicular to the stairs, running north and south and ending at the Broadway St. sidewalk.

The addition will match the current coloring of the building, with aluminum letters spelling out “Sauk County Courthouse” along with the new structures.

Crammond said more than one U.S. Marshal survey has been done on the building to examine needed changes. In 2016, the county completed a facilities security analysis, which highlighted the need for scanners at the entrance of the courthouse. Part of the $903,000 project includes the installation of metal detectors and bag scanners as people walk in.

The courthouse security committee meets four times a year and “it’s been a topic of discussion basically at every meeting” since Crammond began his position in 2015.

Rockweiler said when workers aren’t outside the building, they’re just inside the front doors, working on the space that will be noticeably different. Part of the project includes remodeling the Information Technology Department, Crammond said. It is housed at the front of the courthouse and will lose space due to the upgrades.

Funding for the work is coming from the county capital overlay fund. Roughly $300,000 is also being implemented to make the bathrooms at the county human services building in Reedsburg compliant for use by people with disabilities, Crammond said.

Work is scheduled to be completed by the end of February.

A milestone was marked for the Baraboo River with an event to celebrate the river and conservation efforts.

The Sauk County Sheriff’s Office is looking for information regarding a fight between 9 p.m. and midnight Sept. 25 in or near Merrimac after r… 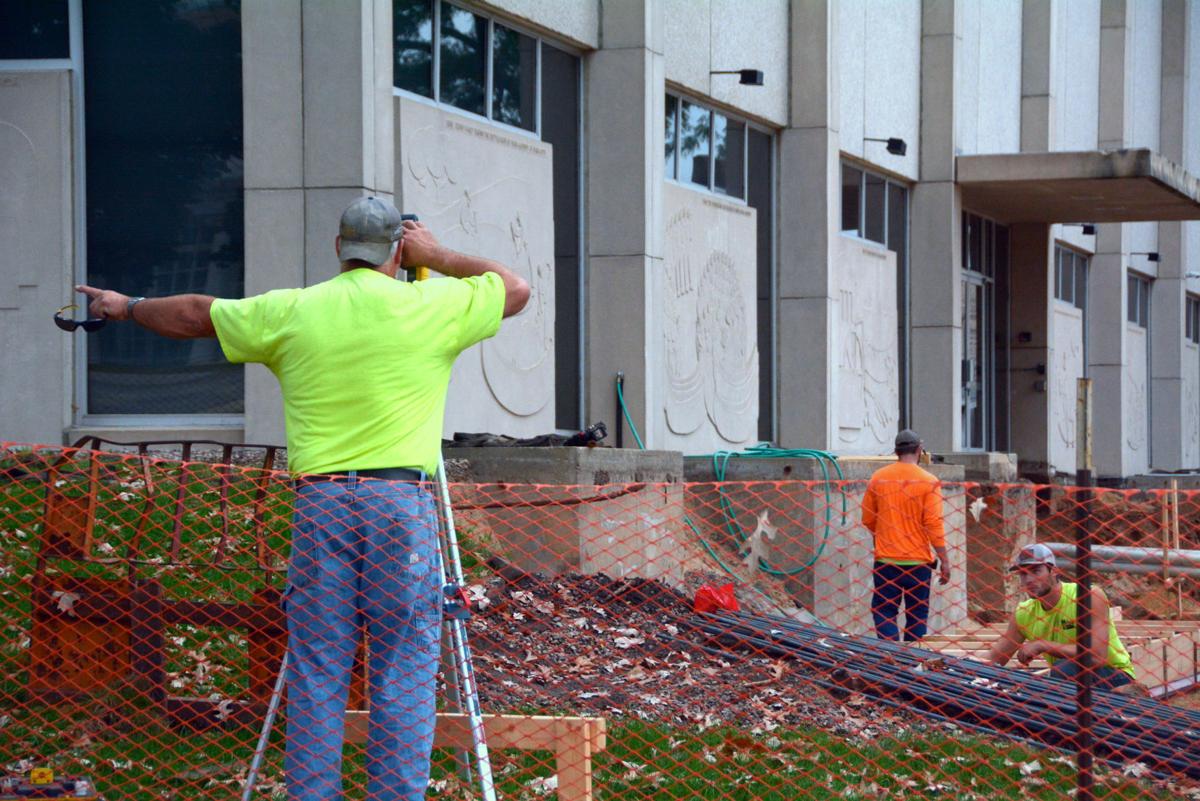 Corey Rockweiler of Daniels General Constractors of Madison advises worker Dayton Goette while lining up the grid on a retaining wall Friday outside the Sauk County Courthouse. 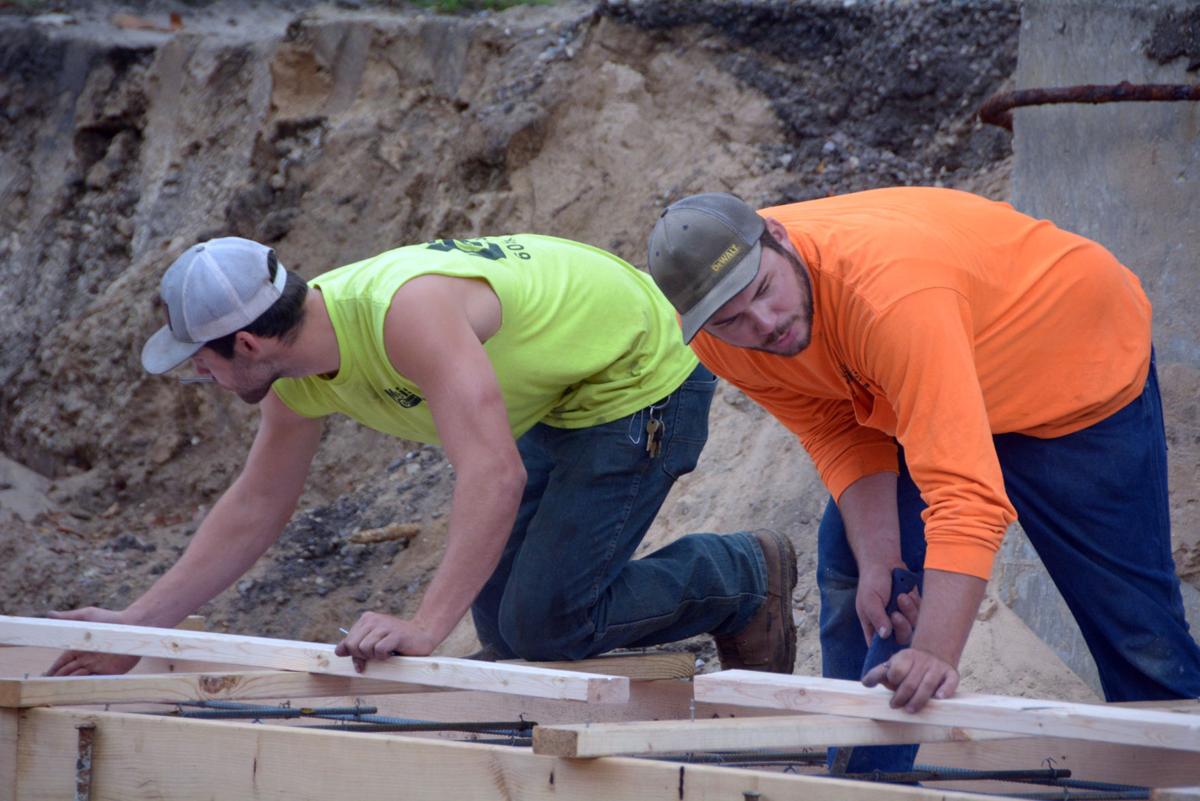 Dayton Goette and Fisher Goette of Daniels General Contractors of Madison line up boards on a retaining wall Friday outside the Sauk County Courthouse. 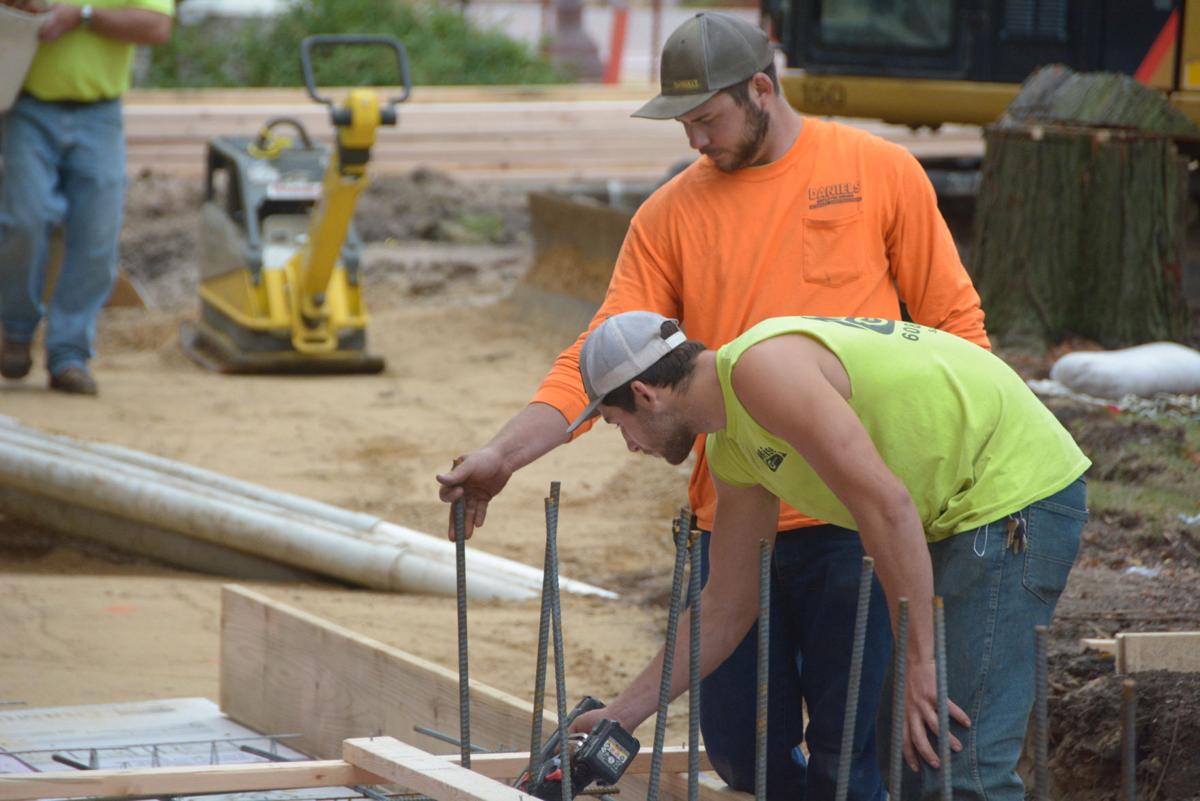 Fisher Goette holds a bar steady as Dayton Goette works on a retaining wall Friday outside the Sauk County Courthouse. 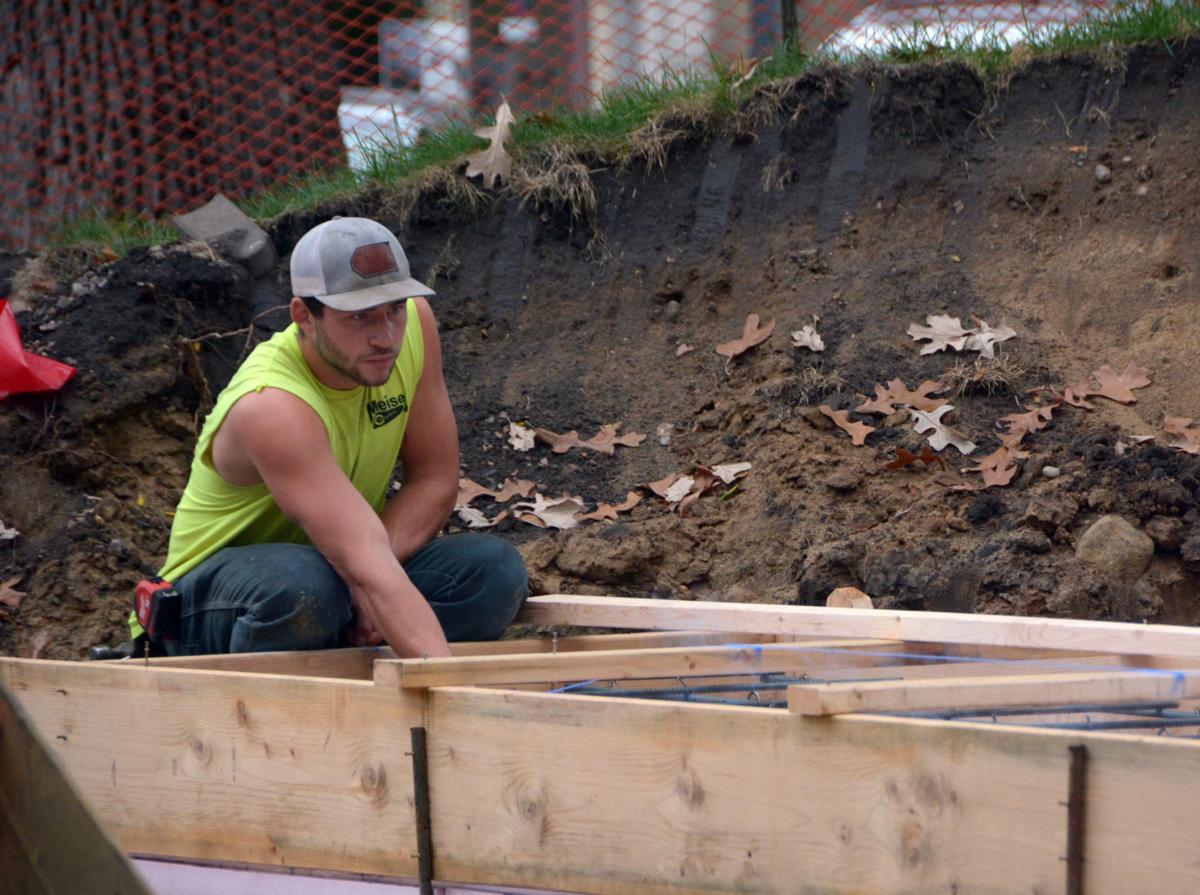 Dayton Goette, with Daniels General Contractors of Madison, lines up a grid Friday on a retaining wall outside the Sauk County Courthouse.