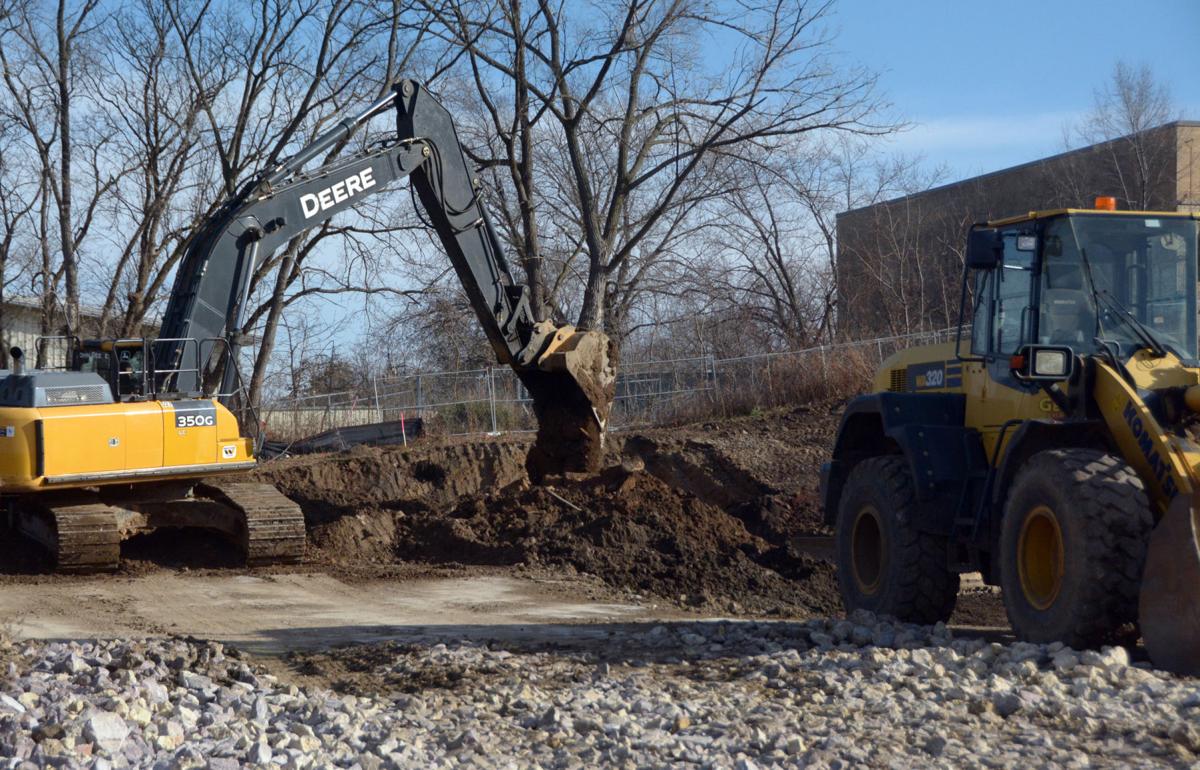 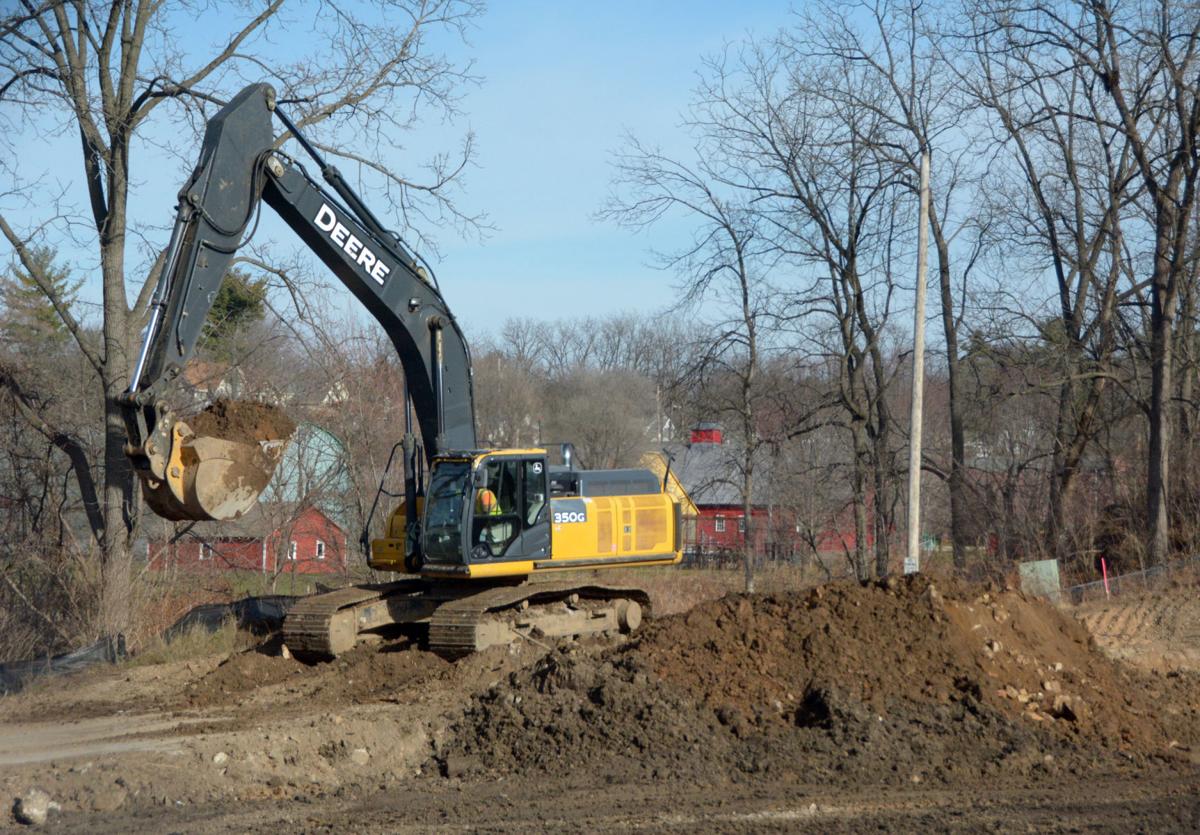 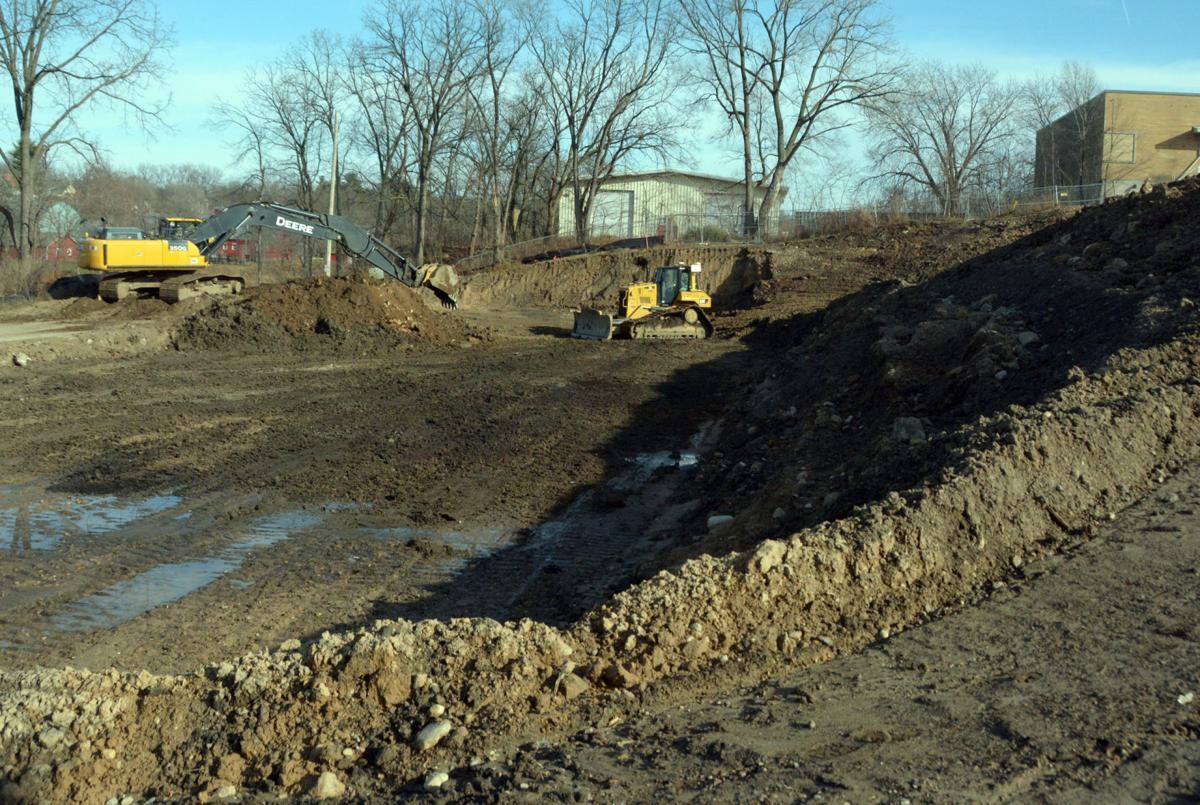 The first steps toward a new luxury apartment building began this week as crews moved dirt Wednesday along the 1.6-acre parcel at 325 Lynn Street in Baraboo.

Department of Public Works Director Tom Pinion said the ground work at the lower level of the site, which sits on an incline, will be the only visible movement at the site this year in preparation of the building project in 2021 by Three Amigos Property Management LLC of La Crosse, which changed its name to Rapid River Apartments of Sparta. The company has buildings in La Crosse, Holmen and Onalaska, according to its website.

The work comes more than seven weeks after the agreement was approved unanimously by the Baraboo Common Council during a special meeting Sept. 29. Pinion said at the time that the company planned to complete the project by the end of 2021.

Pat Cannon, executive director of the Community Development Authority, said the development agreement was negotiated with incentives from the new Tax Increment Finance District 8 established in that region of the city.

City representatives negotiated a 20% economic development incentive based on the building property taxes and a guarantee that the building will be worth at least $5 million. Taxes on the apartment building would be nearly $127,000 annually based on the 2019 mill, or tax, rate for real estate.

Referred to as a “PAYGO” TID, or pay as you go, the district is one which allows incentives to be paid to developers for building on the site. This agreement allows for up to $1.7 million repaid over the years of the district with the building operating on it and meeting or exceeding the agreed upon $5 million value. The money comes from taxes paid by the company as it meets its tax obligations.

At an assessed value of $5 million, roughly $89,000 would be repaid to Rapid River annually because it would generate the nearly $127,000 in taxes paid to the city.

Part of the developer’s agreement also stipulates the company finish remaining site preparations, like grading and foundation work that would be required to start construction. The city agreed to replace the 24-foot wide alley along the north and east sides of the site.

Pinion said the former site of Jim’s Truck Repair still needed to be worked on for the development of any type of building, an expense for the city, that also plans to reimburse the company up to $100,000.

“It’s money the city would incur to finish preparing the site for whoever was going to develop there,” Pinion said. “There’s some additional dirt work that needs to be done to accommodate a multi-family complex of this size.”

Rapid River initially approached the city more than a year ago about developing an apartment building along the Baraboo River which would house roughly 66 apartments. It was originally sought by Capitol Housing II LLC of Dane. The city approved site plans in July 2018, but development did not happen and the LLC is no longer functioning, according to the state database.

Pinion said Rapid River has been in business for years and been successful in developing and managing apartment buildings in Wisconsin.

As the COVID-19 pandemic rages across the country and people fall ill, dying or being hospitalized, other concerns over its lasting effects ha…