In 1966, Larry Holloway landed a job right out of high school at a Baraboo fabrication company, where he celebrated his 55th anniversary Wednesday surrounded by colleagues.

He said he started as an apprentice at Flambeau Inc., recommended for the job by his Baraboo High School shop teacher, and worked his way up to running various machines and repairing molds used in fabricating plastic parts for vehicles and other products. At 74, he’s a mold maker in the company’s technologies division.

“It’s been a great place for me to work,” Holloway said after enjoying a blue-and-white frosted cupcake at his anniversary celebration. “They always treated me fair.”

The company, founded in northwest Wisconsin, came to Baraboo in 1950 and built the facility on Lynn Avenue, where Holloway works now, in 1955, according to its website.

Wayne Laning, vice president of engineering, said he’s “very proud of Larry leading by example, having seen lots of changes for the Flambeau tool operations.” Holloway also is leading the way for long-term employees, Laning said, adding that the company has “an exceptional” number who have been there for more than three decades.

Holloway helped train one of those employees, Joe Ganser, more than 40 years ago. Now Ganser, the tooling manager, is his boss.

“He’s good to work with,” Ganser said, adding that Holloway “makes a point of greeting everyone in the morning when he runs into them for the first time.”

Human Resources manager Nicole Tingley said Flambeau, as a “family-focused company,” offers growth and advancement opportunities for all of its employees, just as Holloway experienced, in areas including engineering, production, technologies and maintenance.

“What he does is exceptionally specialized and not something that you can learn in school, so Larry has been a huge asset to the organization with all of his knowledge and something that we are really grateful for,” Tingley said.

Holloway has trained so many people at Flambeau he couldn’t count them all.

He said he enjoys the work and his coworkers, who are part of the reason he’s stayed with the same company for so long. He’s also “learned a lot” and is still learning, with no plans to retire any time soon, half a century later.

“It gives me a reason to get up in the morning and keep active. That’s the big thing, is keeping active,” he said.

Researchers finally figured out why cannabis smells like skunk

This incredibly small reptile species was just discovered in Madagascar

This incredibly small reptile species was just discovered in Madagascar

More than 50 years after he dropped out of Baraboo High School at 17, Gerald “Slug” Schultz returned to his hometown to accept his diploma in …

As COVID-19’s grip has eased in Wisconsin, many people have started to resume normal activities only to find their favorite local establishmen…

While COVID-19 threw hospitality and many other industries a curveball in 2020, Dr. Erik Brey, professor in the School of Hospitality Leadersh…

Noticing the shortage of personal protective equipment as a result of the COVID-19 pandemic, a local company in Reedsburg is taking action to …

The Wisconsin Dells community is helping a retired firefighter and his family rebuild after a fire destroyed their home March 5. 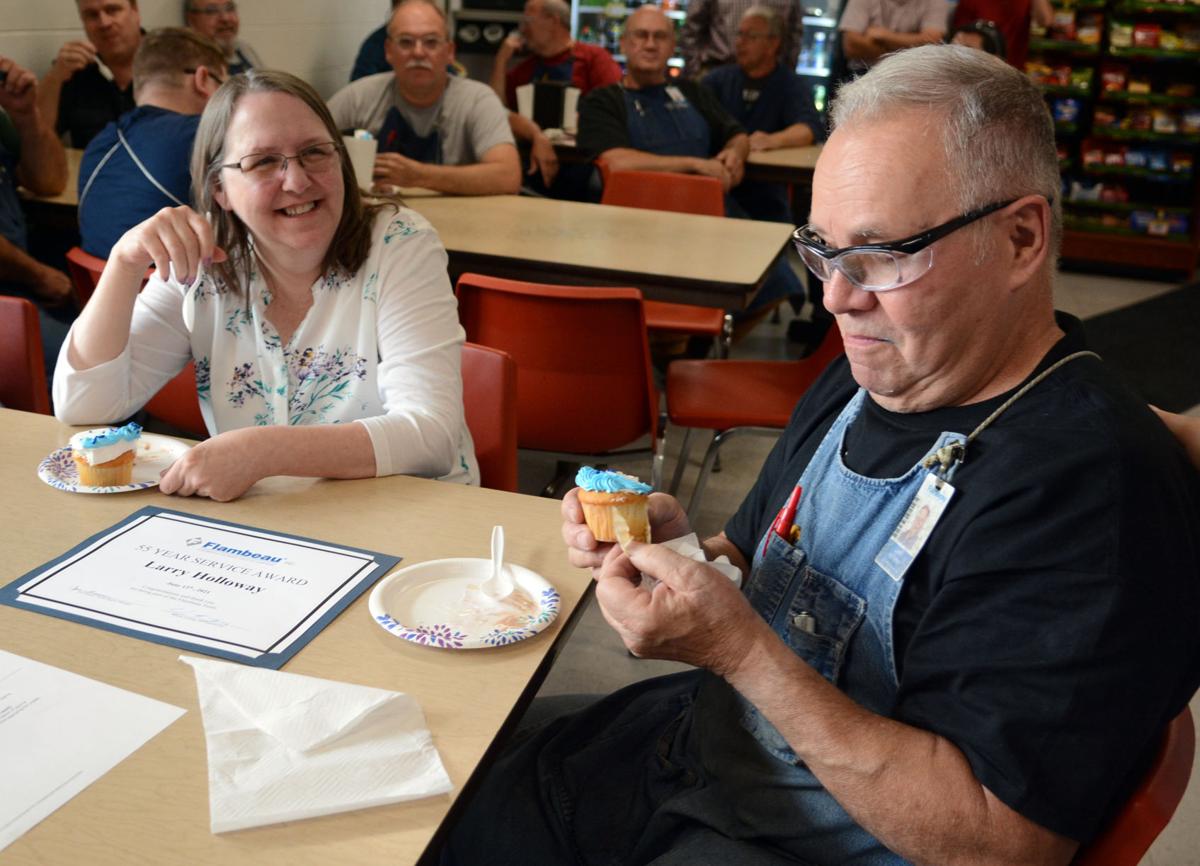 Larry Holloway peels the wrapper from a cupcake Wednesday morning during a celebration with his colleagues to commemorate his 55-year anniversary with Flambeau Inc. at the company's Technologies Building in Baraboo. 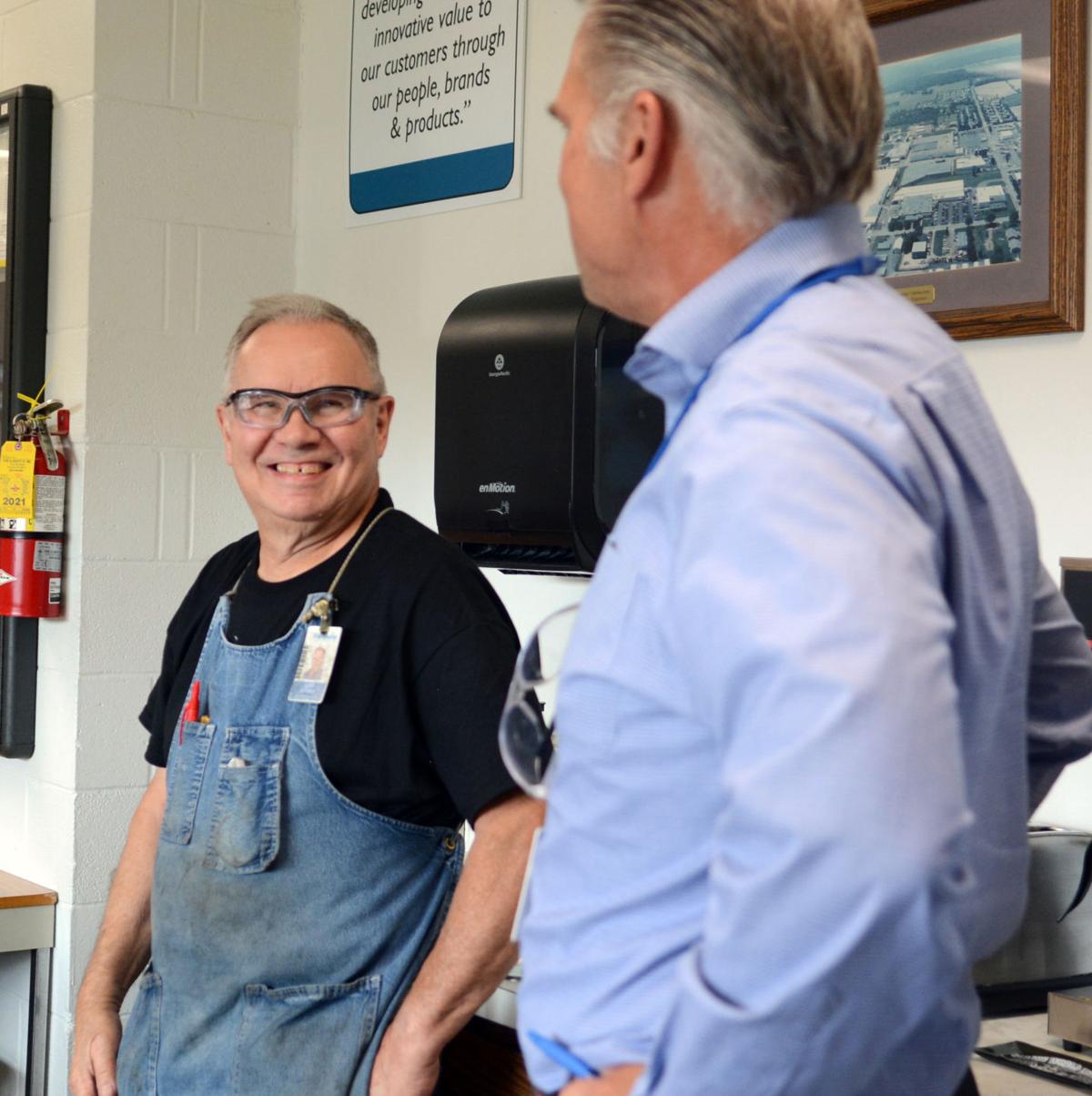 Larry Holloway, a mold maker who has worked for Flambeau Inc. in Baraboo for 55 years, smiles as Wayne Laning, vice president of engineering, congratulates him Wednesday morning during an anniversary celebration at the company's Technologies Building. 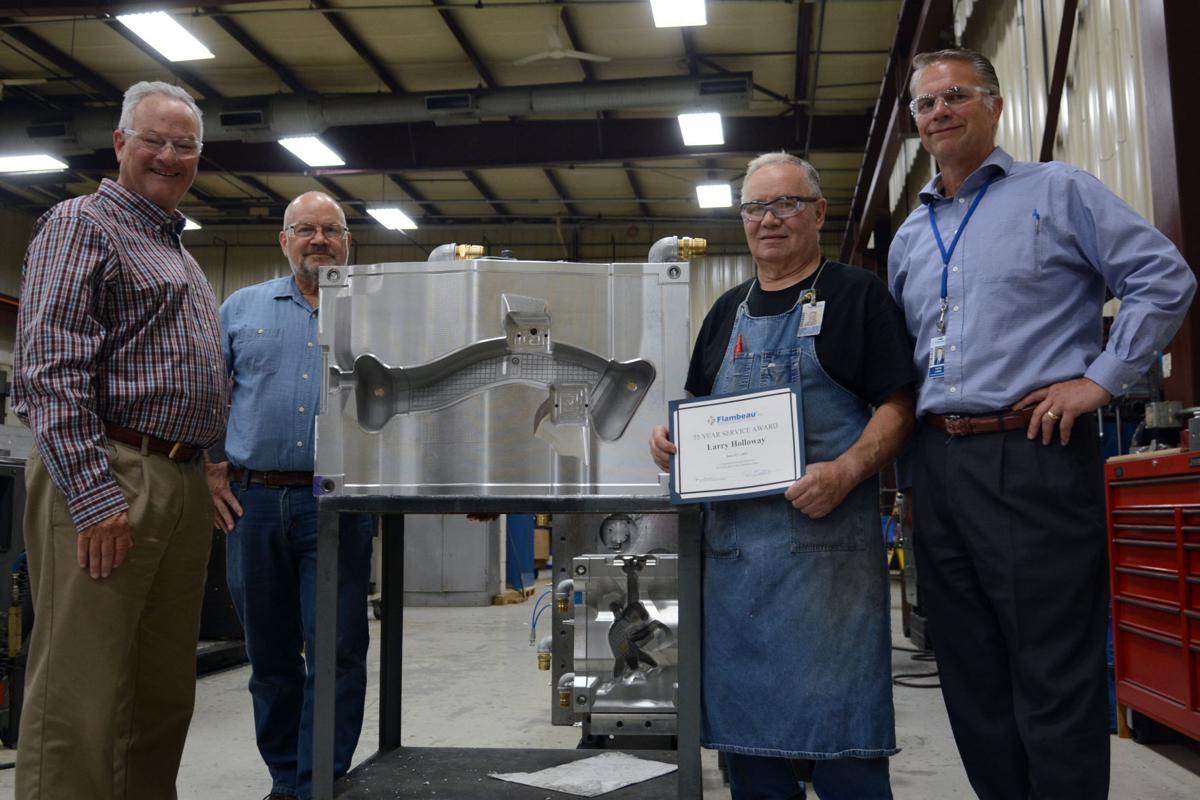 Larry Holloway, a mold maker for Flambeau Inc., holds his 55-year service award while posing for a photo Wednesday next to a General Motors mold with colleagues, from left, Troy Deppey, COO; Joe Ganser, tooling manager; and Wayne Laning, vice president of engineering, at the company's Technologies Building in Baraboo. 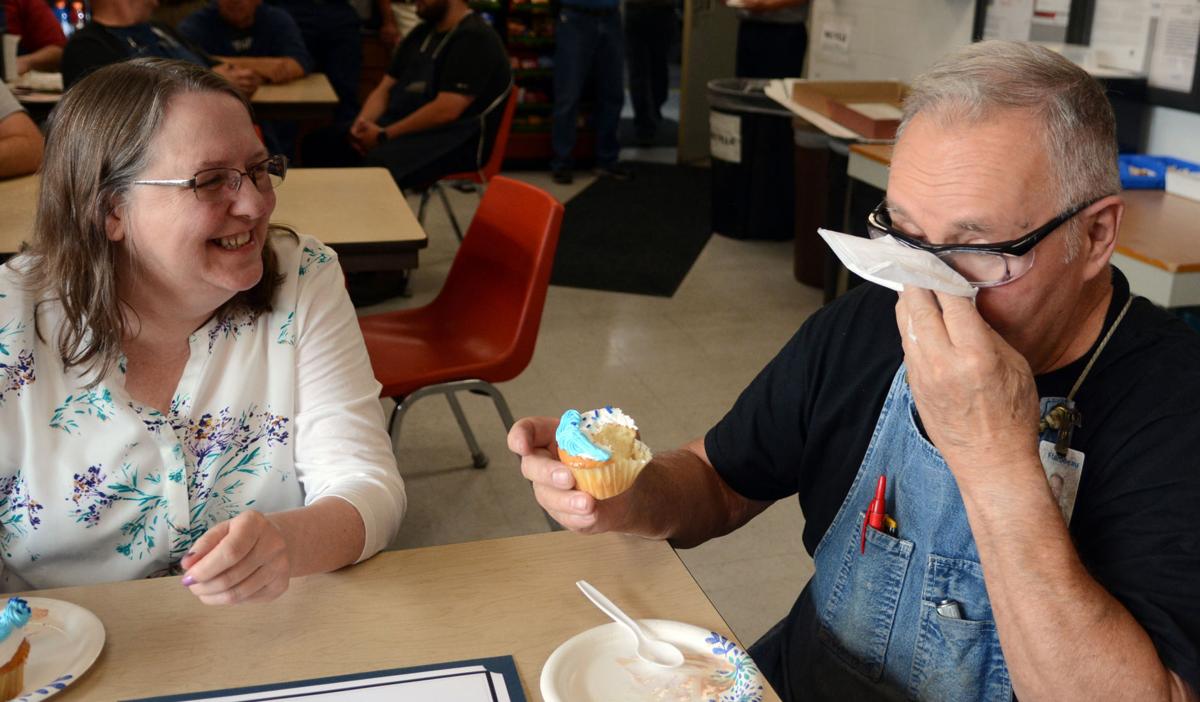 Larry Holloway wipes frosting from his nose Wednesday morning while eating cupcakes with his colleagues during a celebration commemorating his 55 years with Flambeau Inc. at the company's Technologies Building in Baraboo.