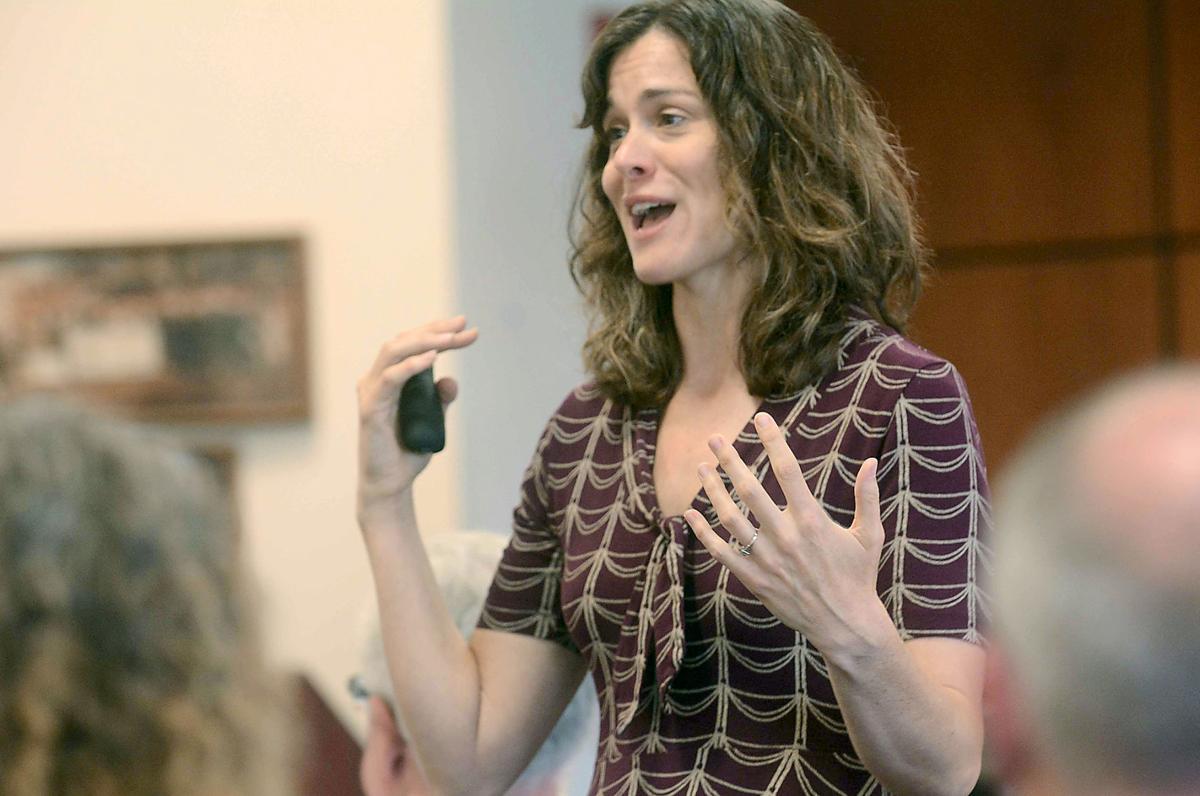 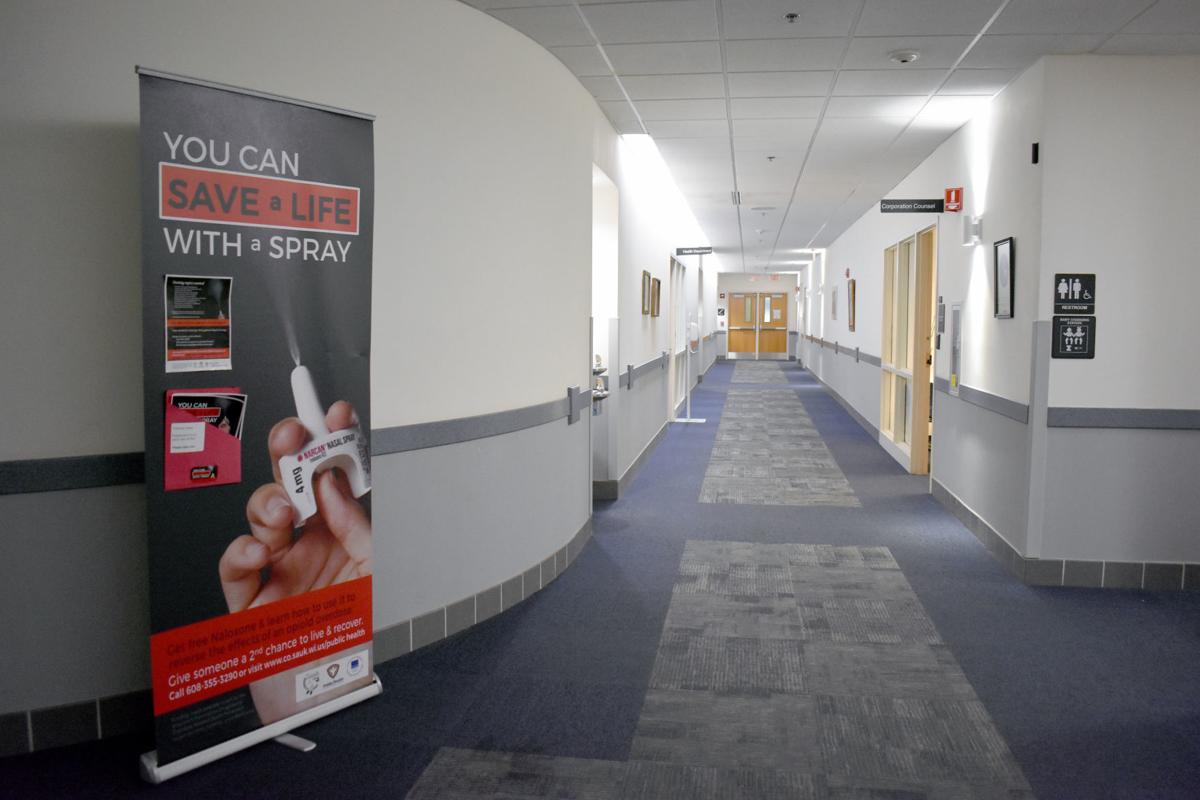 Sauk County's "You Can Save a Life with a Spray" program has trained about 1,300 people in the uses of Narcan and how to recognize the signs of an opioid overdose.

Through its Save a Life Through a Spray program, the Sauk County Health Department provides opportunities for residents to learn about Narcan, a potentially lifesaving antidote in the event of an opioid overdose.

The program began in June 2017 after county employees recognized a need to address growing opioid addiction problems within the county, according to program coordinator Sara Jesse.

“This is just part of the puzzle to address use and misuse of opioids in our community,” Jesse said. “We’re providing harm reduction and giving people another chance to live.”

The county offers once monthly training sessions, where attendees are provided with a free Narcan kit, which includes two doses of Narcan nasal spray. During the hourlong sessions, educators teach about the signs and symptoms of an opioid overdose, how to administer the drug and about opioid addiction.

Funding for the training is provided through a federal grant from the Substance Abuse and Mental Health Services Administration. Sauk County was one of three grant recipients due to its higher than average opioid hospitalization rate, according to Jesse.

Narcan helps reverse effects of an opioid overdose. The drug does not have any harmful effects if used on someone who has no opioid drugs in their system, according to Jesse.

The nasal spray can be used on those who have an addiction, in any overdose situation or on children.

“Accidents happen where someone may take too much medication or a child might access the medication by accident,” Jesse said. “Narcan is safe and easy. We feel we can give it out because it doesn’t have dangerous side effects.”

Since the program began, about 1,300 people have been trained to use Narcan. This includes police officers and sheriff’s office deputies.

Signs of an opioid overdose can appear similar to a cardiac episode, according to Sauk County Sheriff’s Office Lt. James Hodges. Symptoms can include collapsing, unresponsiveness and labored breathing or snoring. Hodges says often the scene will give responders clues of an overdose instead of a cardiac event.

“You may have evidence around,” Hodges said. “In some cases, there is still a needle in the arm.”

Hodges said deputies have administered nasal spray as many as eight times. EMTs and paramedics also carry doses of the drug.

“We have been able to prevent what otherwise would have been overdose deaths,” Hodges said. “It gives general awareness of the opioid abuse and how much it is treatable. They get a second chance, and we hope that second chance is used for rehabilitation.”

The training sessions are open to the public, and are held monthly.

“Anyone who knows someone who is using prescription painkillers, or other opioids like heroin or fentanyl, would be most welcome at the training,” Jesse said. “But really it’s open to anyone, concerned community members, users of opioids.”

Teel Plastics employees learned how to recognize and respond to opioid overdoes on Tuesday.

On Jan. 23, staff at Teel Plastics learned how to recognize and respond to opioid overdoses. Each participant received a free Narcan Nasal Spr…

With the help of a federal grant, Sauk County health officials are going to battle with the nationwide heroin epidemic.

Sauk County's "You Can Save a Life with a Spray" program has trained about 1,300 people in the uses of Narcan and how to recognize the signs of an opioid overdose.