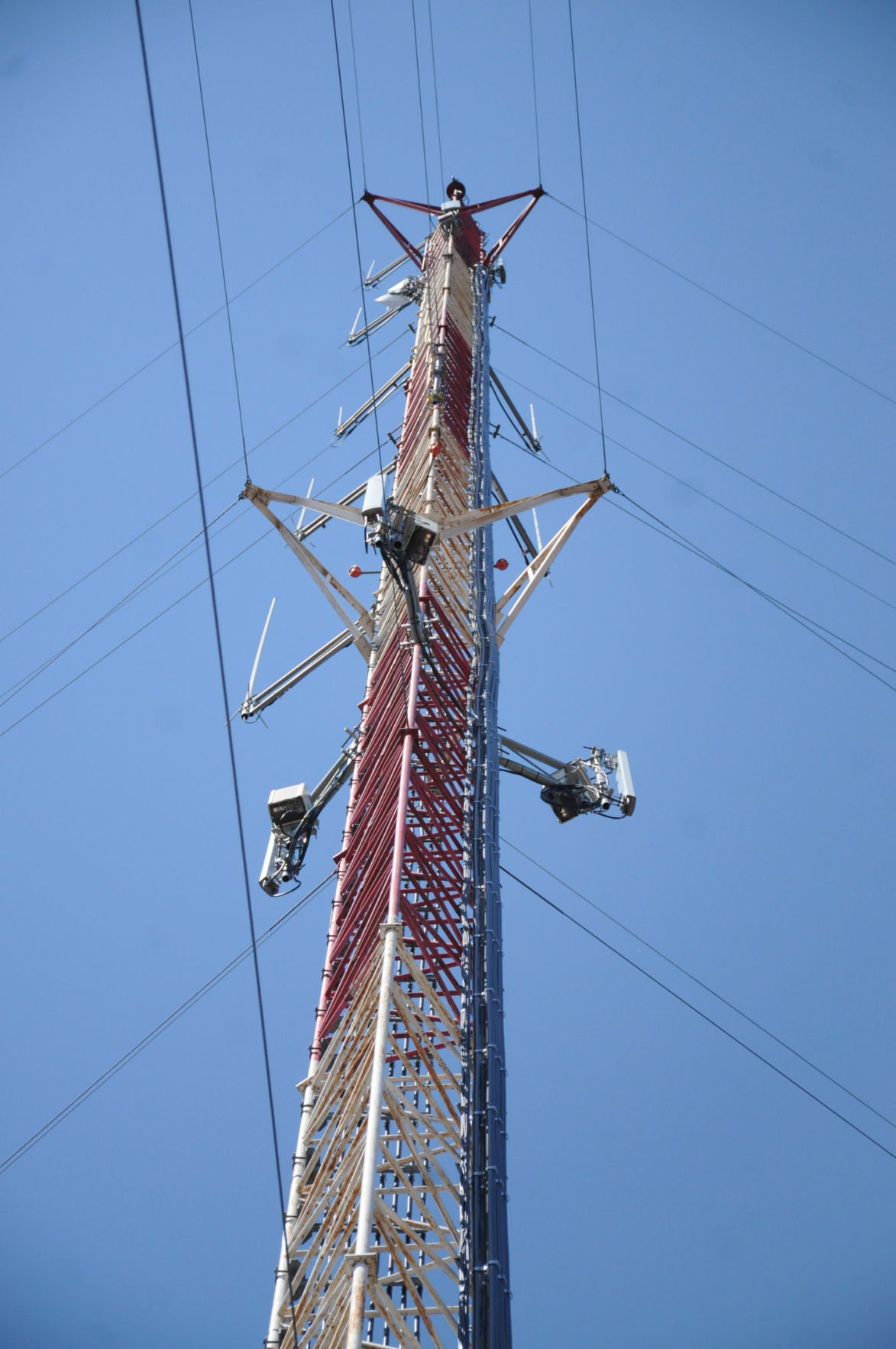 A 180-foot cellular tower has been proposed near the North Shore entrance to Devil's Lake State Park. 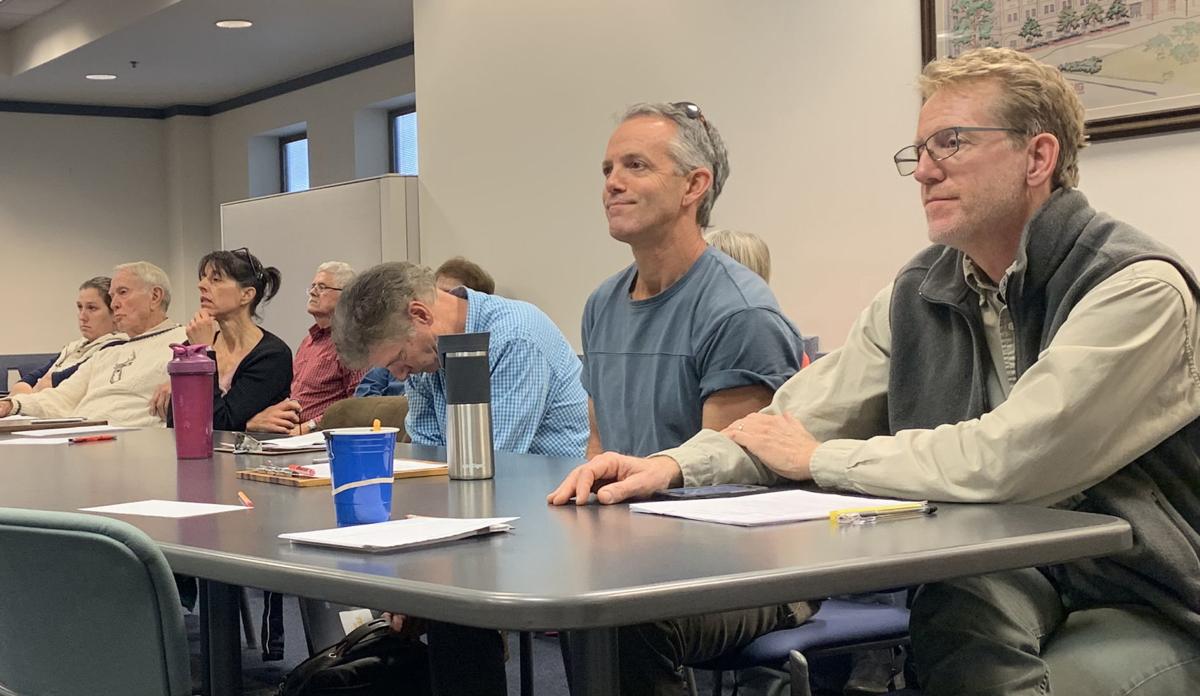 Members of the public and residents of Baraboo voiced concerns and opposition to a proposed Bug Tussel cell phone tower being constructed outside the North Shore Enterence of Devils Lake State Park.

The Sauk County Land Resources and Environment Committee on Tuesday denied a permit for Bug Tussel Wireless to build a cellphone tower outside of Devil’s Lake State Park.

Bug Tussel Wireless, a subsidiary of Hillbert Communications, proposed a 180-foot-tall cellphone tower to be constructed right outside the north shore entrance to the park, off of Park Road. The tower would be placed on private property, which Bug Tussel would lease from the property owner.

The tower would provide signal coverage for Bug Tussel users, AT&T users and would be equipped with First Net, a network that allows first responders to utilize cellphone towers and networks in emergencies.

Representatives from Bug Tussel said in the permit application their intended purposes for the cell tower included providing access for First Net and providing additional cellphone signal coverage around and throughout the park.

At the public hearing Tuesday, no one from the public spoke in support of the permit, while many spoke in opposition.

“I’m trying to wrap my head around this whole issue,” said Baraboo resident Steve Drexler. “Property values, obviously they are going to drop, it’s not a question of if they will drop or not, it’s a question of how much. That will pretty much be determined by how close you are.”

Drexler, along with many other members of the public who spoke, addressed Bug Tussel’s claim there is a need for additional signal for safety purposes in the event of an accident inside the park. Drexler said he survived a major injury while biking in the park.

“I had absolutely no trouble calling emergency services,” said Dexler. “I use my cell phone at Devil’s Lake. I really don’t have much of a problem, so I’m not sure where that part is coming from.”

Jennifer Perkins, a Baraboo resident, referenced a German medical study that she said indicated a higher likelihood for getting cancer when living near cell towers. Perkins and her family live on the property directly in front of the proposed tower’s location.

Steve Schneider, president and CEO of Bug Tussel, previously told the News Republic he did not believe any health concerns associated with cellular towers had been proven.

Other areas of concern for those who spoke in opposition to the proposal included the visual the pole would create in the park, and possible impact to wildlife and bird flight patterns throughout the park.

Jason Weid, an attorney for Bug Tussel, said he understood the concerns voiced by the public and explained the company had been looking for a cell phone tower location for almost four years before determining the proposed site was the best location.

“We understand that it’s always a balancing act. There are people who live in this neighborhood. (It’s) very common to have a situation where it’s a ‘not in my backyard’ situation. We recognize that and we don’t take it lightly,” said Weid. “We are trying to find a spot after balancing these issues to put these towers that will provide the services we need.”

The committee unanimously voted against approving the permit.

Weid said the company will request the minutes from the committee meeting to review the decision, and determine if Bug Tussel would appeal.

Bug Tussel Wireless is proposing construction of a cell tower near Devil’s Lake State Park to improve reception in the area.

Trees along South and North Shore roads running through Devil’s Lake State Park have been marked for removal for a town of Baraboo road project.

A 180-foot cellular tower has been proposed near the North Shore entrance to Devil's Lake State Park.

Members of the public and residents of Baraboo voiced concerns and opposition to a proposed Bug Tussel cell phone tower being constructed outside the North Shore Enterence of Devils Lake State Park.