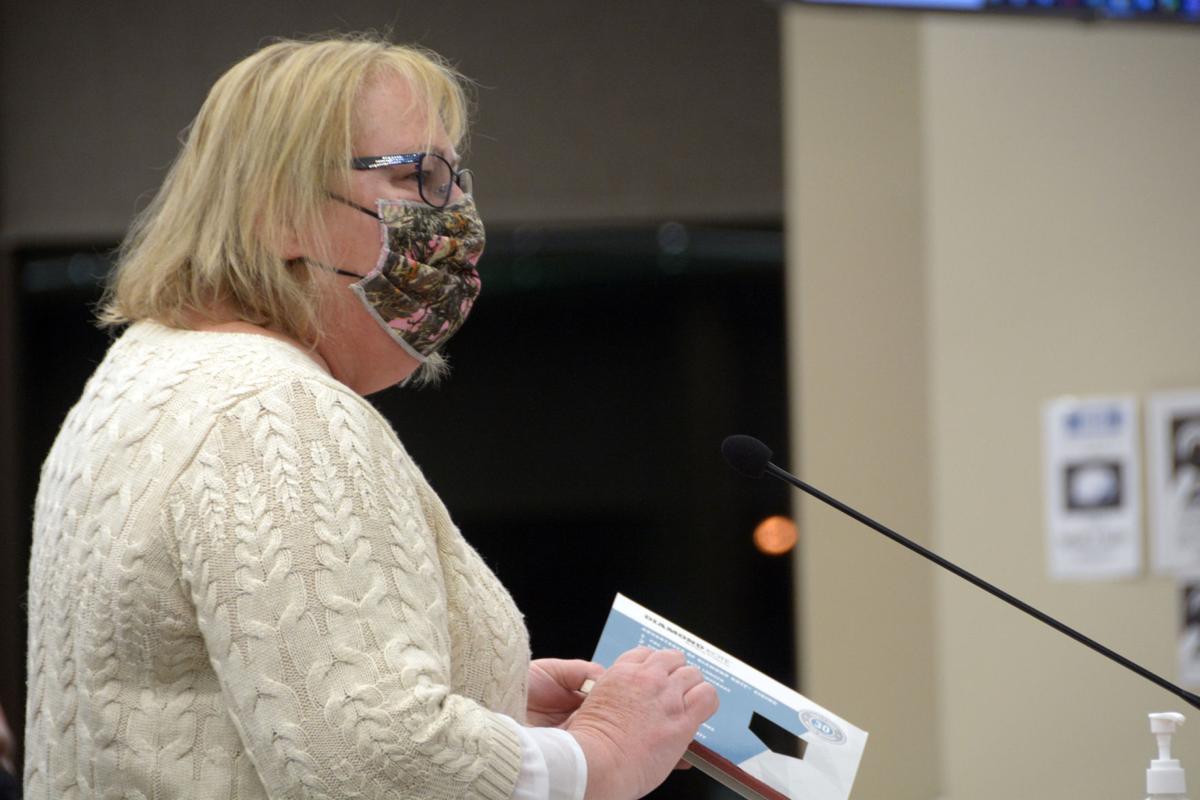 Linda Gumz of Endeavor explains the details of an addition she wants to construct as an attachment to 302 Eighth St., the building that currently houses business Wild Apples, during a meeting Tuesday at City Hall. Gumz plans to purchase the business and lease the existing Wild Apples space while also adding a private event center space for small gatherings. 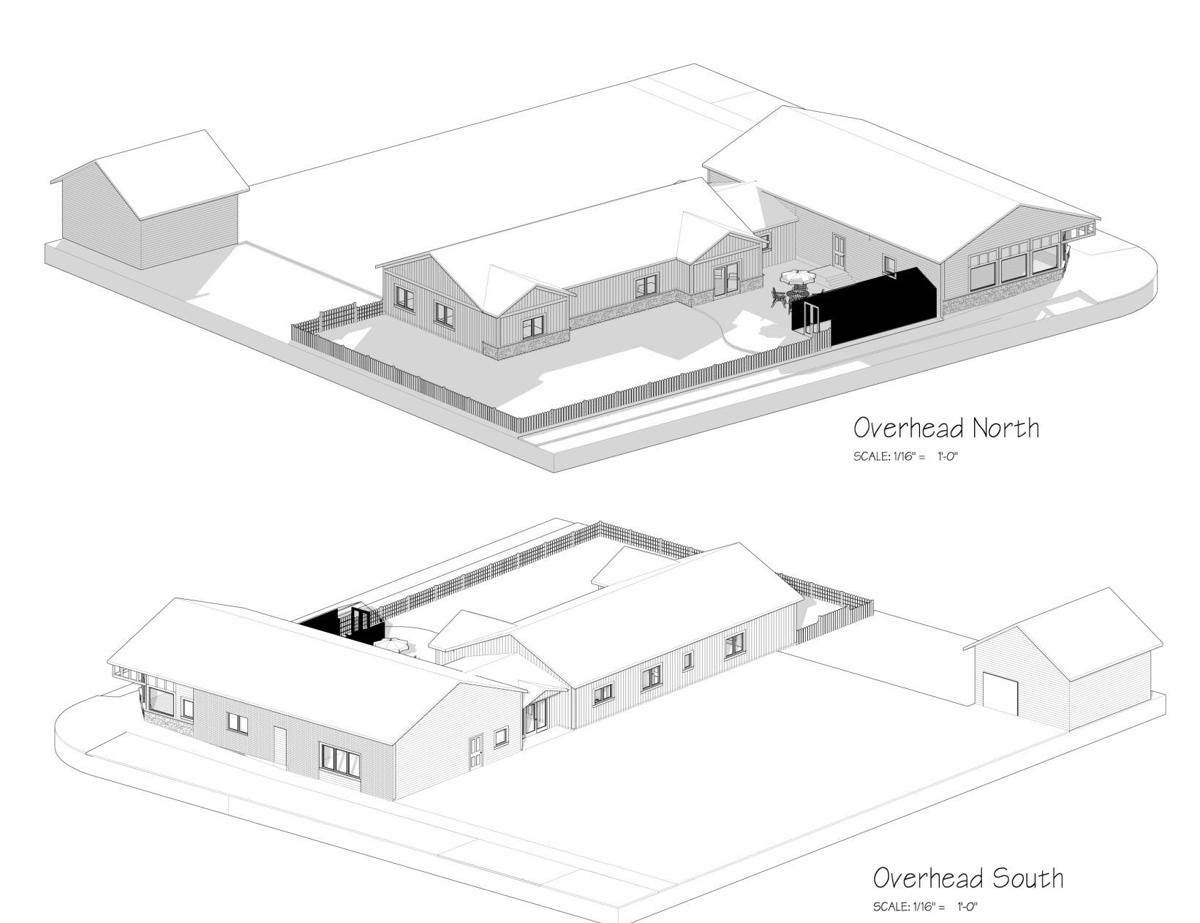 Linda Gumz of Endeavor has been working to purchase 302 Eighth St., which houses the floral shop Wild Apples, as a means for creating a private retreat and gathering space.

“It’s a place where people who want to work on like-minded projects together ... but it can also be used for a yoga retreat, a bridal shower, a baby shower,” Gumz said. “I try to be respectful of the neighborhood and let it be a use that would fit in.”

The development plan, which would add roughly 2,000 square feet to the existing building, was approved by Baraboo Common Council members Tuesday to designate the area as planned unit development zoning for GMF Properties LLC overseen by Gumz. The city Plan Commission unanimously agreed during a meeting March 16 to recommend the request to the council.

Missi Blum, owner of Wild Apples, will continue to occupy 700 square feet at the front of the building facing Eighth Street with her business by leasing out the space. Blum said sale of the building was imminent. Gumz was looking to get approval for the project before proceeding with the purchase.

The rest of the space would include four bedrooms, a small kitchen, lounge area, work space and meeting room, a laundry room and a small office. Each bedroom would have its own bathroom. The space, which would span slightly more than 3,500 square feet, would serve as a private common meeting space. Gumz said the rooms could accommodate 12 guests or 18 people in the common use space. The existing garage would be converted to a common use room for gatherings.

Gumz said during the meeting Tuesday that she travels for group quilt retreats, which would be a common use for the space. Any type of projects that can be worked on with a gathering of people, such as crafting, would also be ideal for it. Gumz said baby or wedding showers would be a suitable use for the space, as well as yoga, gardening or educational activities.

Council member Jason Kent asked whether it would be commonly used for larger gatherings. Gumz said it would not, but something like a small wedding would be considered if those who use the space sign a contract indicating they will be respectful of the neighborhood.

During a public hearing regarding the project, Mayor Mike Palm read a letter from nearby residents David and Thelma Zastrow, who both expressed concern over the possibility of excessive parking. The plans include a parking lot abutting the alley with 19 parking stalls.

“There shouldn’t be parking on both sides of the street there, so close to a stop light and busy intersection,” the letter said.

Much of the outdoor space was used by the Red Shed Garden & Gifts shop that relocated in late 2019. An existing shed used for the business near the alley will remain for storage. The greenhouse attached to the existing garage would be relocated toward the front of the building, which would allow for more green yard space and a patio, Gumz said.

Linda Gumz of Endeavor explains the details of an addition she wants to construct as an attachment to 302 Eighth St., the building that currently houses business Wild Apples, during a meeting Tuesday at City Hall. Gumz plans to purchase the business and lease the existing Wild Apples space while also adding a private event center space for small gatherings.