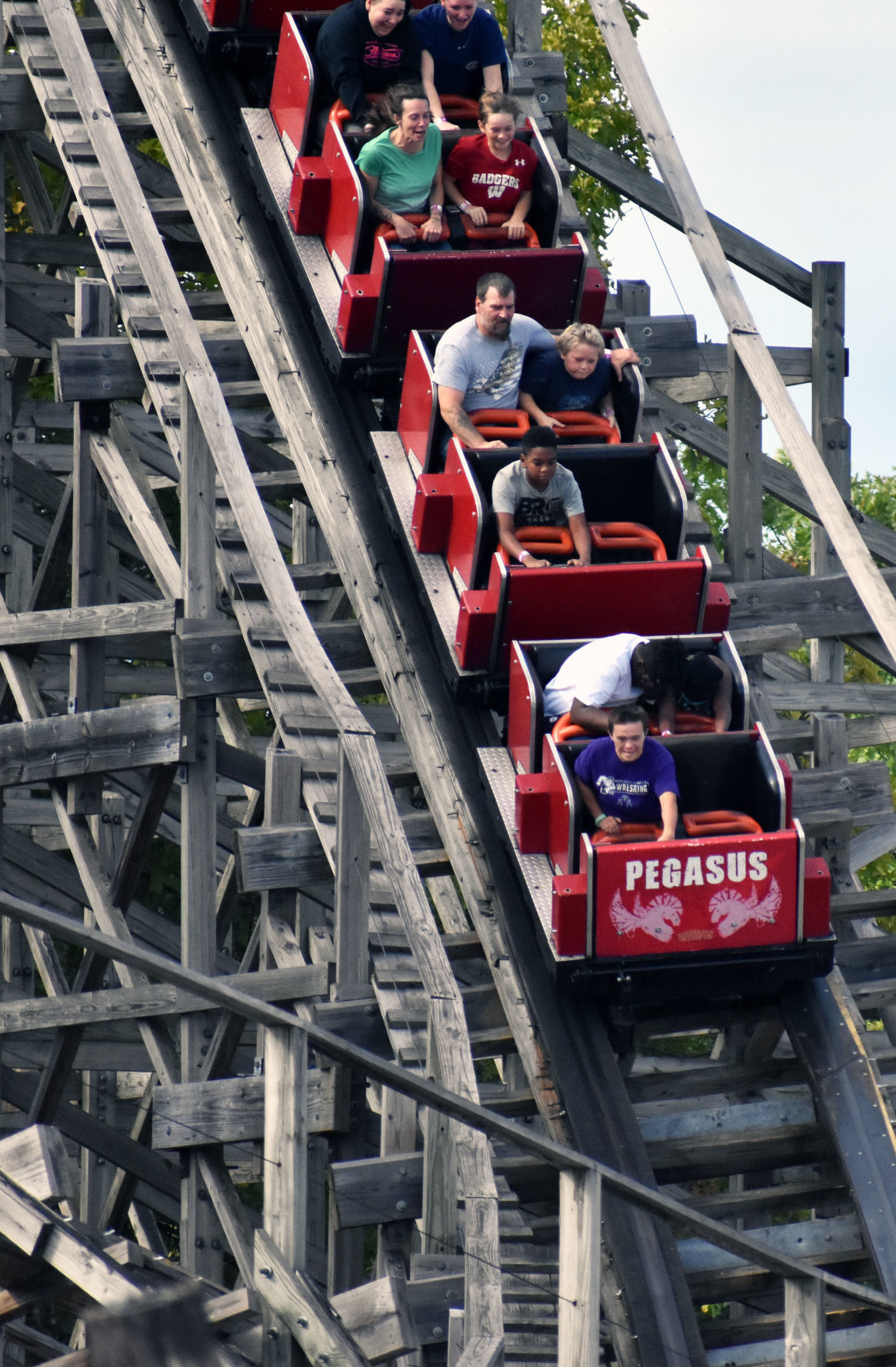 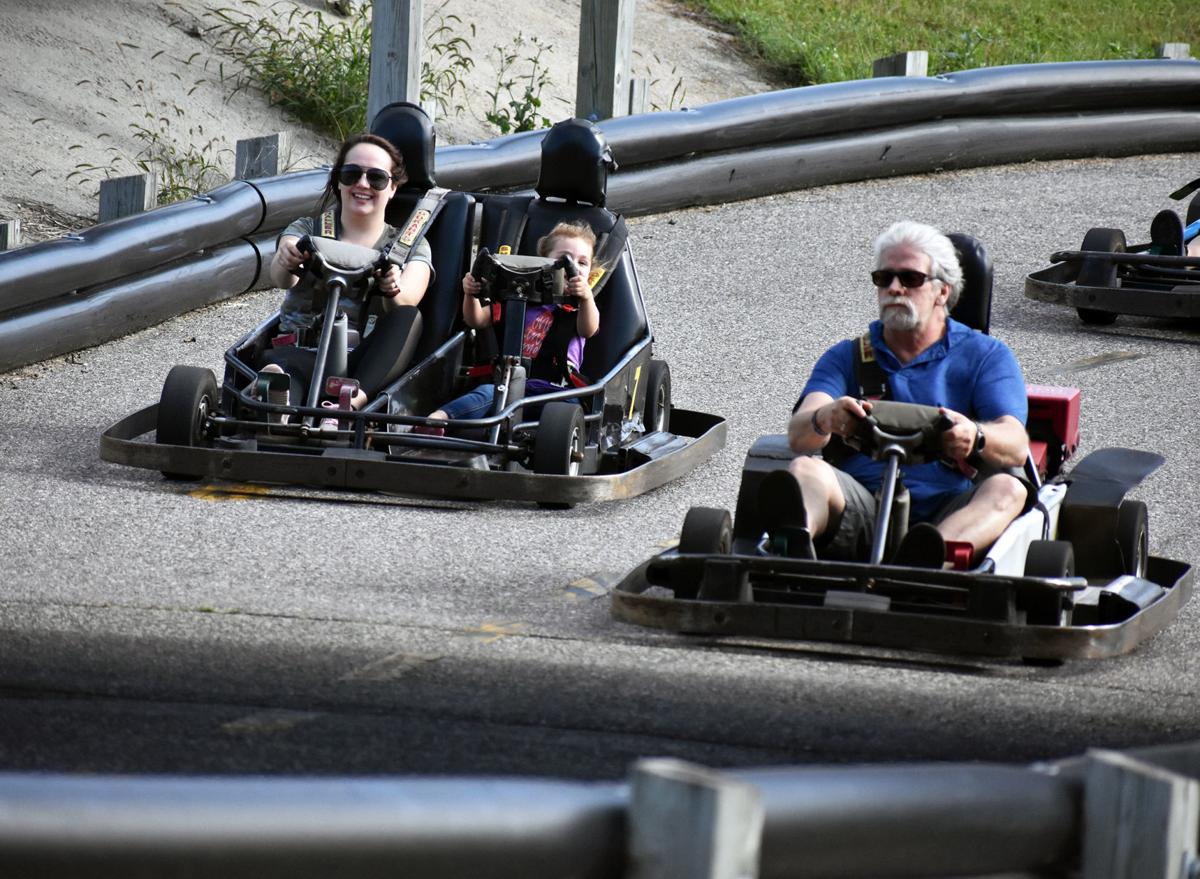 People cruise laps around a racetrack at ADare Go Carts in Wisconsin Dells. 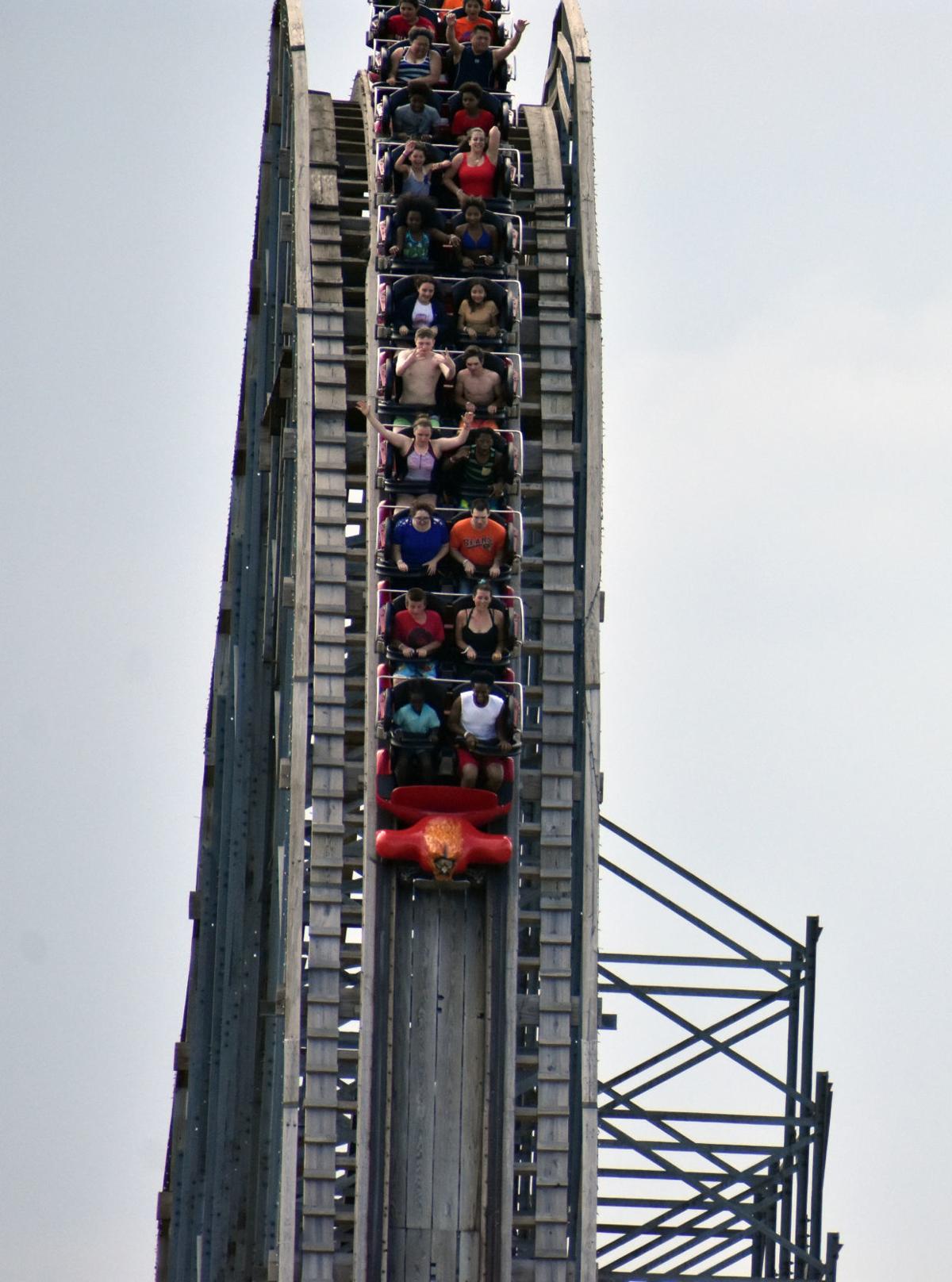 Riders plunge into the depths of the Hades roller coaster ride at Mount Olympus theme park June 9 in Wisconsin Dells. 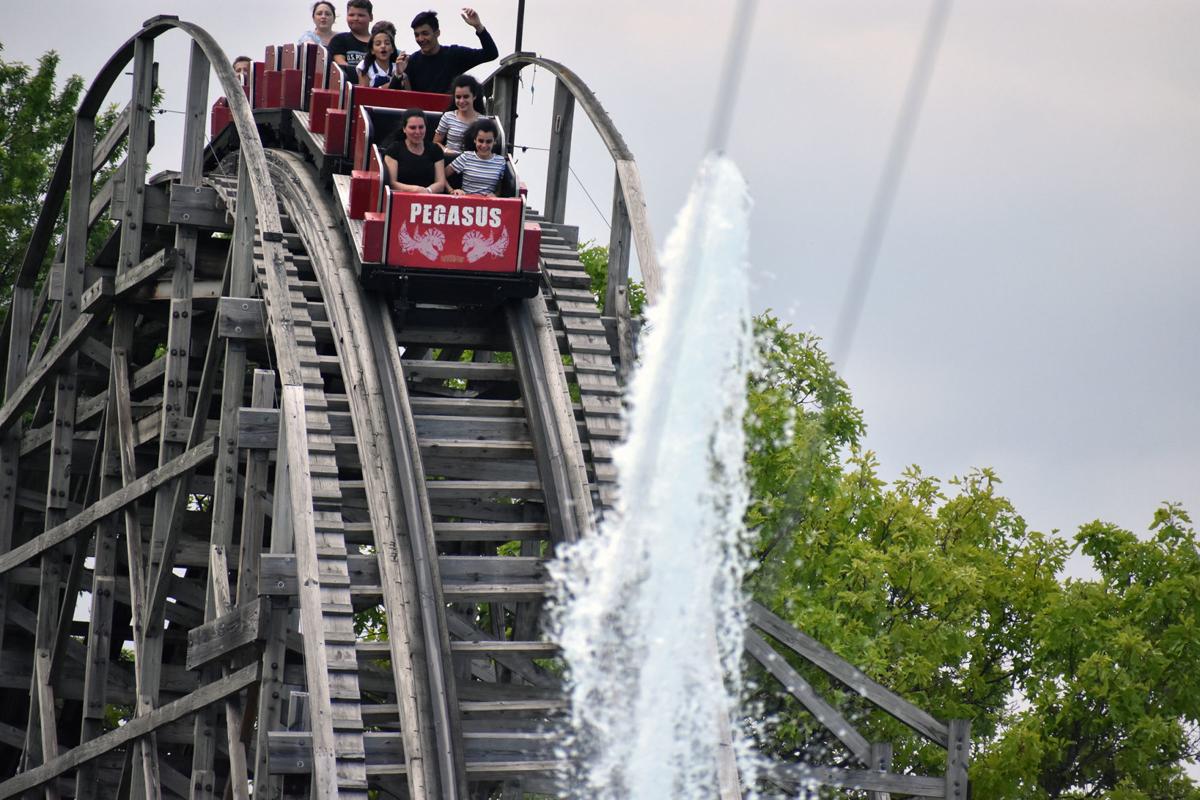 People prepare for a drop on the Pegasus roller coaster ride June 9 at Mount Olympus theme park in Wisconsin Dells.

It’s not hard for emergency dispatchers to discern the difference between a legitimate 911 call and a pocket dial, Sauk County Communications Supervisor Dena Weinke said.

It happens more often than people might think, she said. And many accidental callers don’t realize their phone is connected to 911 in the first place.

“People are just so excited. They just want to go on a ride; they’re just up there having fun. They don’t realize it calls,” Weinke said.

That’s why authorities generally call the person back to check whether there is a true emergency, said Columbia County Sheriff’s Office Capt. Jim Stilson.

“Unless you can hear what’s happening and know for sure it’s a pocket dial, you have to call back and find out, because you don’t know,” Stilson said. “A lot of times it’s a false alarm and someone doesn’t know they bumped the button.”

Stilson said most theme parks in the Lake Delton and Wisconsin Dells area are located in Sauk County, so Columbia County dispatchers don’t usually receive those types of pocket dials.

But Stilson said if a Columbia County deputy is patrolling in the area, sometimes they’ll provide mutual aid to determine whether an accidental call was actually an emergency.

Weinke said it’s important for people to remain aware of their location at all times in case of an emergency.

While not every pocket dial is made at a theme park, Weinke said the frequency of it happening on roller coaster riders has increased every year.

One reason Weinke pointed to is that more people own cellphones and store them in a pocket. Even if just the number 9 is pushed followed by a pause, cell phones might automatically trigger a 911 call as programmed.

Up to 10% of accidental 911 calls in Sauk County are made from people wearing Apple watches at theme parks, Weinke said.

Emergency dispatchers are able to locate where every 911 call comes from. Weinke said authorities quickly can discern whether a pocket dial happened on a roller coaster if they see the call came from the Lake Delton area.

Weinke said dispatchers having to answer numerous pocket dials could tie up phone lines and slow down authorities from taking true emergency calls.

She recommends people lock their phones or turn them off before getting on a roller coaster or other theme park ride.

People cruise laps around a racetrack at ADare Go Carts in Wisconsin Dells.

Riders plunge into the depths of the Hades roller coaster ride at Mount Olympus theme park June 9 in Wisconsin Dells.

People prepare for a drop on the Pegasus roller coaster ride June 9 at Mount Olympus theme park in Wisconsin Dells.