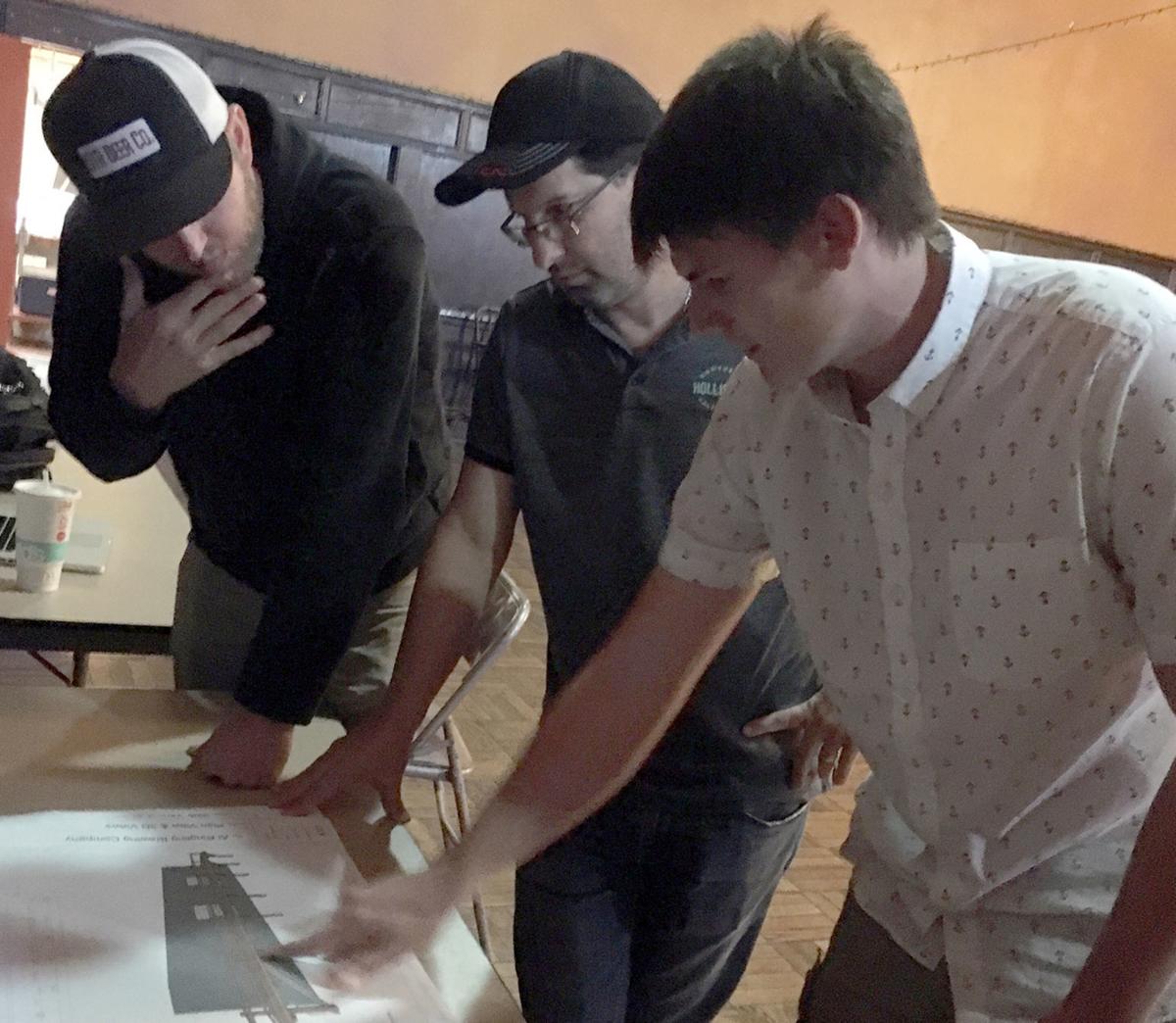 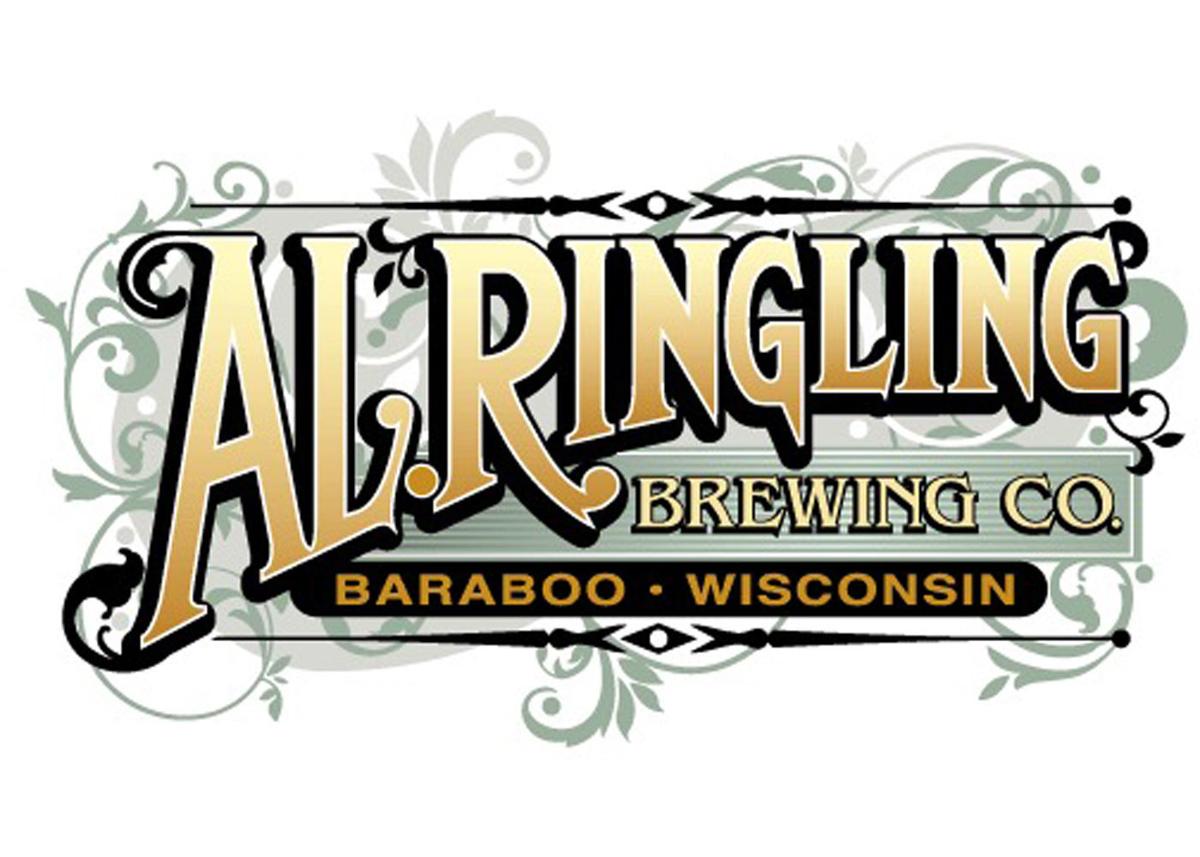 While chasing one business opportunity, Joe Colossa stumbled upon another.

He was renovating a guest room a couple years ago as part of his ongoing effort to transform the Al. Ringling Mansion into an inn. While turning a closet into a bathroom, he found a box tucked between the ceiling and the floor above. Inside lay vintage Ringling family photos and a yellowed paper, partly typed, partly handwritten.

Colossa set it aside and didn’t give it much thought until, after a closer look, he realized it was a beer recipe. Consultations with Ringling descendants confirmed there was a family beer recipe, and Colossa recognized Charles Ringling’s handwriting. Colossa’s vision for his inn suddenly featured a new component: a brew pub featuring Ringling beer.

“We’re going to be the first brewery to come back into Baraboo since Effinger closed in the ’60s,” he said.

The Al. Ringling Mansion Inn will open early next year, allowing guests to stay in rooms where members of the circus family once lived. In April, the building’s former banquet hall will become the Al. Ringling Brewing Co., a restaurant and brewery. It will feature 12 draft beers, including the Ringling recipe.

“This is going to be not only a statewide destination, but a nationwide destination,” said Jon Bare, the brewery manager. He’s one of Colossa’s partners, along with mansion co-owner Donald Horowitz and brew master Griffin James.

Bare worked at Wisconsin Dells Brewing Co. before leaving to start a brewery in Boston. He was looking to return to south central Wisconsin, and mutual friends aware of Colossa’s brew pub plan connected them.

The Ringling beer’s taste doesn’t fit neatly into any category. Bare described it as “a light, refreshing ale,” adding, “It’s really one of a kind.”

Baraboo’s new brewery will serve 12 drafts, including the Ringling recipe, variations thereof, and a mix of IPAs and stouts brewed on what previously was the banquet hall’s stage. “We’re going to brew a little something for everybody,” Bare said. “As far as I can tell we’ll be the only brewery in the U.S. with a brewery on a stage.”

That’s not all that will set Ringling Brewing Co. apart. Colossa said it will serve a unique menu offering German dishes (to fit the beer hall theme), American standards (including a Ringling family spaghetti recipe) and South American fare (to honor his wife Carmen Colossa’s Paraguayan heritage). On Friday nights the restaurant will serve a fish fry featuring live polka music. A 1902 Gavioli organ will provide entertainment, as well.

On Thursday, Glenville Timberwrights architect Garrett Marklowitz delivered designs for a mezzanine level to be built inside the hall. Colossa said the restaurant’s capacity will be 200 people. When weather permits, diners can sit on the veranda facing Broadway.

He has phased out hosting weddings and community events in anticipation of opening the brew pub. Construction will begin at the start of 2019.

“A lot of thought was put into it, but now we’re full steam ahead,” Colossa said. “We’re ready to barrel into this.”

The seven-barrel brewhouse will produce enough beer to supply the restaurant, customers looking to take home a growler and perhaps a downtown bar or two. Bottling and distribution is farther down the line.

Colossa’s plan earned approval from Ringling descendants, who knew of the family beer but didn’t recall the recipe. “The Ringling family is like over the moon,” he said.

The partners developing Ringling Brewing are looking to revive the family beer tradition while also rekindling Baraboo’s rich beer-making history. Effinger Brewery operated from 1868 to 1966, and was joined by the Ruland Brewery from 1867 to 1919, among others.

It all resulted from Colossa finding that recipe. He doesn’t think it was an accident: The fact that it was stashed in a subfloor and placed in a box indicates to him the Ringlings wanted the recipe to be found, and for Baraboo to taste Ringling beer again.

“It’s almost as though Al. wanted it that way,” Bare said.

Baraboo’s Elks Club is looking for a new home.

A brew pub inspired by a Ringling family beer recipe got a nod from the city Tuesday when Baraboo’s Plan Commission granted zoning approval.

Baraboo gave its blessing Tuesday to a fledgling brewpub’s search for grant funding.