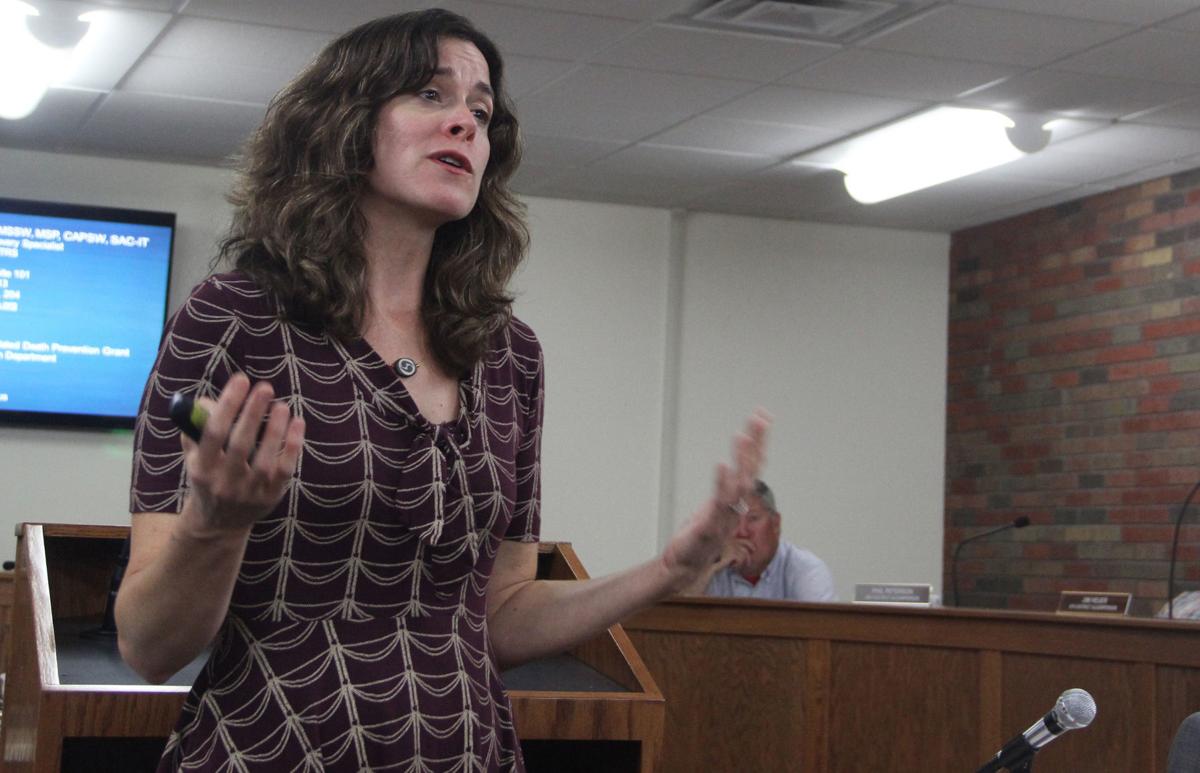 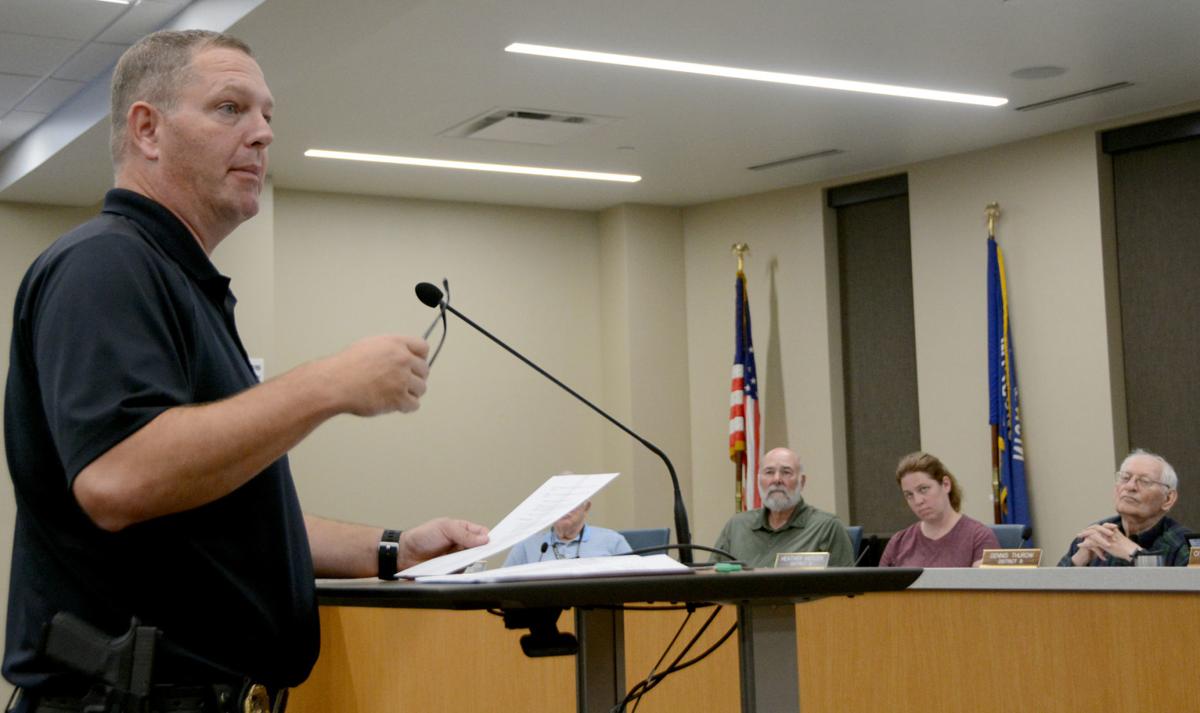 Officials in Sauk County are concerned there may be stronger illegal drugs than usual in the area after six non-fatal opioid overdoses were reported since early December.

“We wanted to alert people to this spike because, even though the numbers aren’t great, six people, that is way more than we typically see in our emergency departments,” Jesse said. “And it’s kind of been sustained over time.”

Opioid overdoses can be caused by prescription painkillers or through the use of heroin. Prescriptions used to be the leading cause of overdoses within Sauk County, but have “plateaued” in recent years, Jesse said.

Jesse noted the most common cause of overdose within the county is due to heroin “cut” or altered with fentanyl, a highly-addictive synthetic opioid 50 to 100 times more potent than heroin. Even non-narcotic substances like cocaine and methamphetamine have been found to be laced with fentanyl.

Baraboo Police Chief Mark Schauf said of 40 ambulance calls logged by the department since Dec. 1, there were three opioid overdoses; all likely not fatal to the person treated by emergency responders. Two were the result of police responding — an ambulance call and a welfare check request where they found someone in a vehicle in need of medical attention. Another was about a week ago, when officers had to seize property from someone who was already in a hospital.

Schauf said with the introduction of Narcan, a nasal spray meant to combat the effects of an overdose long enough to seek medical treatment, responders see fewer overdoses than in the past.

“With Narcan being out there, a lot of times these people are given, by a good Samaritan, a dose of Narcan and then taken to the hospital,” Schauf said. “The ambulance and the police don’t get involved quite as much as they used to.”

In 2018, the state Department of Health reported that fentanyl was involved in 71% of Sauk County opioid overdoses. Jesse said in previous years the drug was usually present in about 15% of cases.

“The drugs out there right now are very strong,” Jesse said. “This could indicate the drugs being sold on our streets right now are stronger than typical ... that’s my guess.”

According to the Sauk County Health Department website, overdoses can be both purposeful and accidental, from an elderly person accidentally taking too much medication to someone with a narcotic dependency too engrossed in chasing a high to realize it is dangerous. Opioids were the cause of 91% of Sauk County overdoses from 2009 to 2017.

In 2018, there were 33 emergency room visits for opioid overdoses, Jesse said. Figures for 2019 have not been fully compiled yet.

Jesse also serves as the Narcan trainer at the Sauk County Health Department.

Both Jesse and Schauf noted that though Narcan can be life-saving, an overdose still requires medical attention.

“If it’s a tool that can save lives, I’m supportive of it,” Schauf said. “The key is that if a person overdoses and you’re able to give them a dose of Narcan to bring them back, they need to seek medical attention. That Narcan is a reduced dose and it’s not uncommon for people to overdose a second time.”

Jesse said through free Narcan training offered by the county, people receive the nasal spray version of the drug and are instructed on how to identify an overdose. The sessions are usually held monthly via online registration on the county’s website.

“You never know when you’re going to come across someone who is experiencing an overdose,” Jesse said. “We want people who can recognize an opioid overdose and be able to respond, helpfully, to that overdose.”

After former Baraboo city administrator Ed Geick retired in December, other department supervisors wanted to honor his 15 years of service to …