The pilot, a 67-year-old man from Steamboat Springs, Colorado, was uninjured. There were no other occupants.

According to a press release, the Sauk County Sheriff’s Office was notified of the crash at 7:10 p.m. and was told the pilot had safely exited the plane which landed upside down.

The National Transportation Safety Board and FAA will continue the investigation..

A plane from Minnesota crashed through the fence at the Reedsburg Municipal Airport on June 17, 2016. 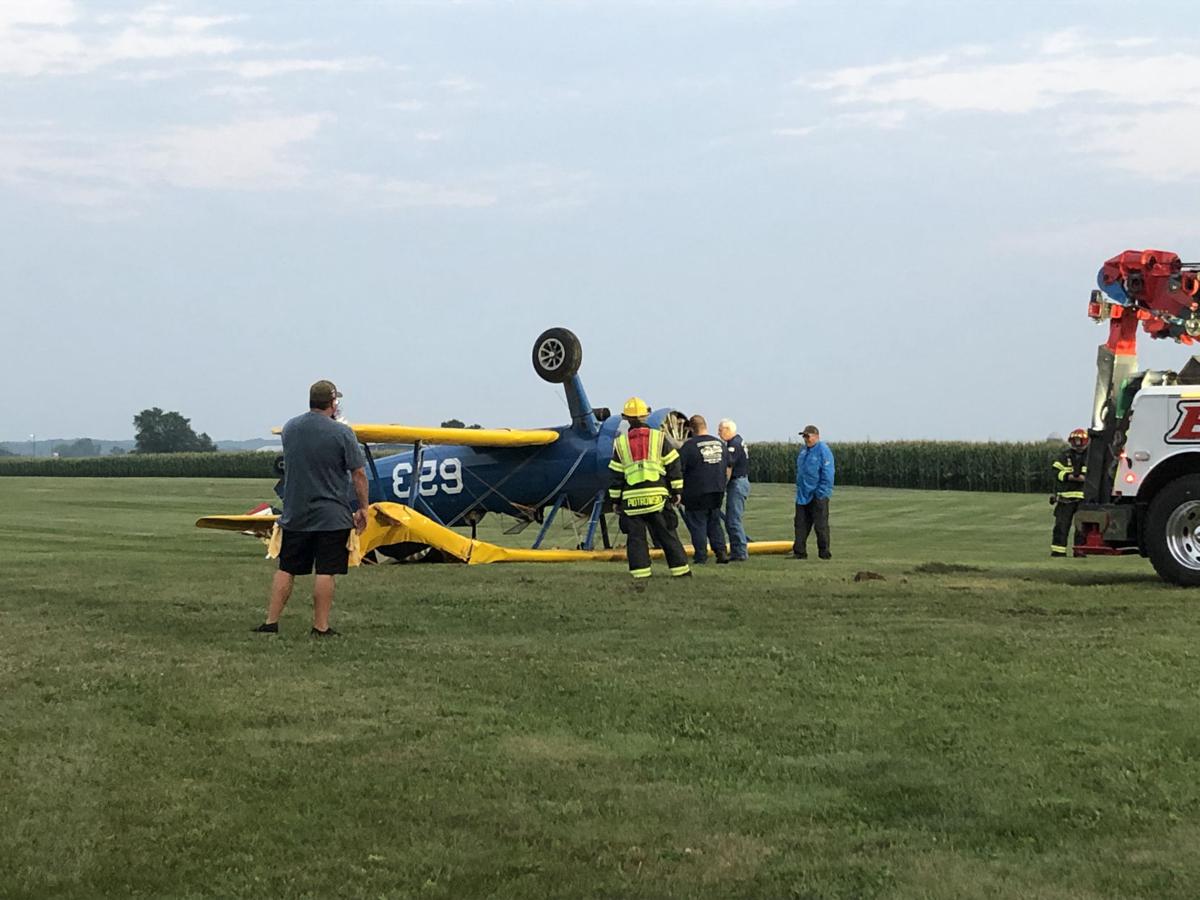 An aircraft rests in a field at Baraboo-Wisconsin Dells Regional airport after a crash Thursday. Sauk County Sheriff's Office said no one was injured. 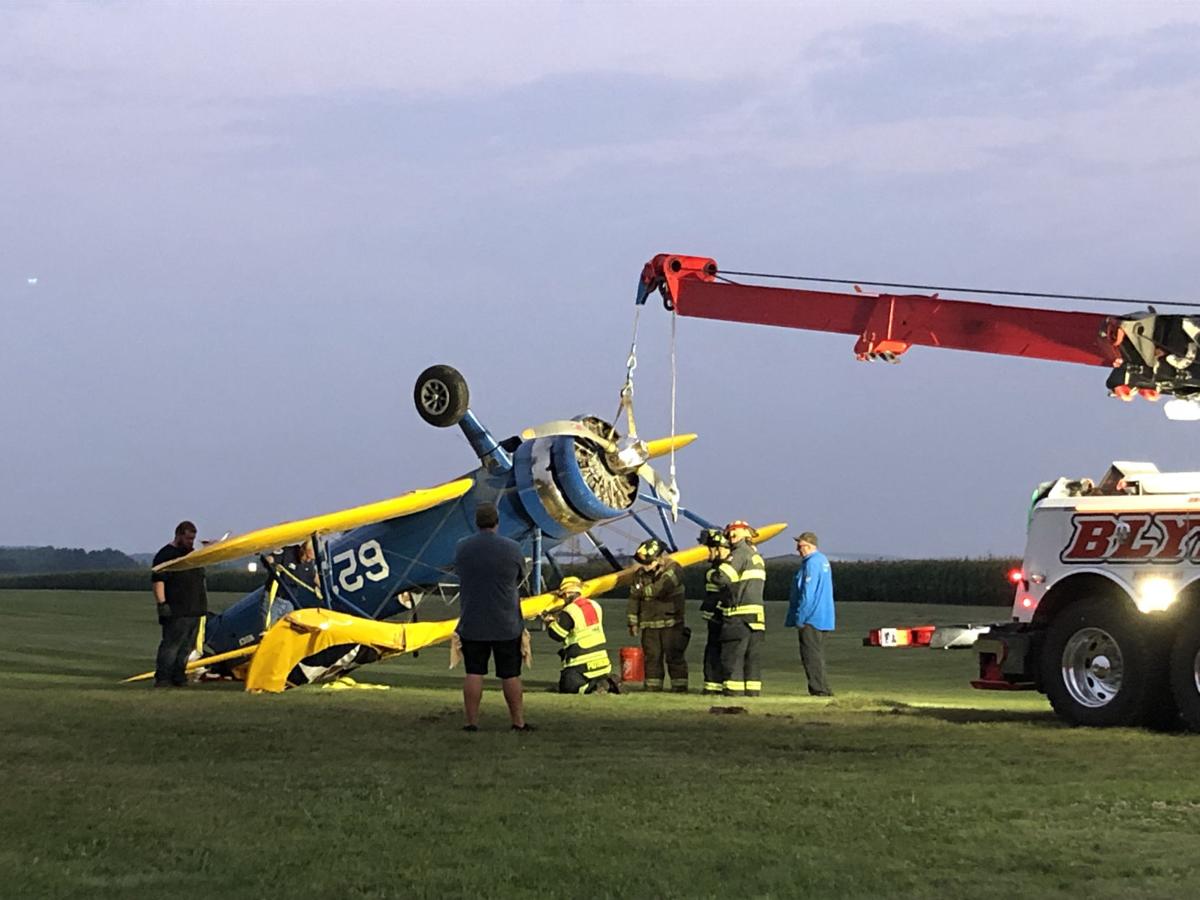 A tow truck from Blystone's Towing of Portage lifts a plane that crashed Thursday night at the Baraboo-Wisconsin Dells Regional Airport. No injuries were reported.