I always knew I should’ve paid closer attention in my science classes. If I’d applied myself, I could’ve spent my career determining whether cats can be both a solid and a liquid.

Science experiments seemed boring back in school, what with all the equations and data and careful control of chemicals that might blow up the lab. But after learning about this year’s winners of the Ig Nobel Prizes, I have to say science can be a blast.

For 27 years, the delightfully warped brainiacs behind the Annals of Improbable Research have handed out awards that spoof the Nobel Prizes. They honor achievements that make people laugh, then think. Could playing a didgeridoo help you overcome sleep apnea? Let’s round up some horns and some test subjects and find out!

Take, for example, this year’s winners of the Ig Nobel Prize for economics, who studied how holding crocodiles affects gamblers. Can you imagine if we’d done exciting experiments like this in high school? It certainly would’ve beat cutting worms open.

Australian researchers had problem gamblers and non-problem gamblers handle 3-foot crocodiles before playing a simulated slot machine. The study found problem gamblers were likely to place higher bets after handling the reptiles, as their brains had misinterpreted the excitement of holding a dangerous animal as a sign they were on a lucky streak. If you see any gamblers walking the casino floor holding crocodiles, chances are they have a problem. Actually, they probably have several.

Marc Abrahams, editor of the Annals of Improbable Research, said the awards highlight research that encourages people to think in unusual ways. “We hope that this will get people back into the habits they probably had when they were kids of paying attention to odd things and holding out for a moment and deciding whether they are good or bad only after they have a chance to think,” Abrahams told Reuters.

That might explain the mind of French researcher Marc-Antoine Fardin, whose study “Can a Cat Be Both a Solid and a Liquid?” was inspired by internet photos of cats tucked into glasses, buckets and sinks. He won the Ig Nobel in physics by using mathematical formulas to conclude that active young cats and kittens hold their physical shape longer than older, lazier felines. Science is a wonderful world. Prove an obvious conclusion — that exercise helps animals avoid obesity — and they hand you a prize.

A more surprising conclusion was reached by the authors of the paper “Didgeridoo Playing as Alternative Treatment for Obstructive Sleep Apnea Syndrome: Randomized Controlled Trial.” A multi-national team of six researchers won a prize for determining the Australian wind instrument helps apnea sufferers not because its droning tone puts them to sleep, but because daily practice involves a lot of blowing, strengthening players’ upper respiratory tracts. This is the kind of stuff you can’t know until you try and didgeridoo it.

“They are unusual approaches to things,” Abrahams said. “It would be difficult for some people to decide whether they are important or the opposite. If you had sleep apnea for a long time, the didgeridoo thing would sound quite intriguing.”

I’m intrigued, and I have neither a didgeridoo nor sleep apnea. This is the beauty of the research that yields Ig Nobel Prizes: It recognizes people whose approach is a little off center. Sort of like my attempt to bisect that worm back in ninth grade.

Submit your ideas for wacky scientific experiments to bbromley @wiscnews.com.

‘Step right up, folks! No waitin’ in line! C’mon in and get your jab. A hundred bucks for the first player! Who’s gonna play?”

STELLPFLUG COLUMN: Is COVID over yet?

If you have a granddaughter who asks her parents with some frequency, “Is COVID over yet?” you know how frustrating this has all become. Wheth…

At a time when public education is under a new level of scrutiny, several area school districts have found themselves needing to fill vacancie…

NASH COLUMN: Nothing to fear from refugees

Several years ago, I worked in Wisconsin Rapids at a company that provided job training and placement. They were extremely successful programs…

Over the many years I’ve worked with children and teenagers who have serious behavior issues, I’ve found one common denominator among most of …

In today’s world, with all the controversy raging about measures needed to combat COVID-19, many stories seem to fall by the wayside.

The Ethical Life podcast: Why are school board meetings latest front in culture war fight?

Richard Kyte and Scott Rada also discuss why more young men are not attending college and whether students should be allowed to take mental health days.

When my dog’s life was draining from him, I was devastated. I did what any good 12-year-old Catholic girl would do; I promised God I would bec… 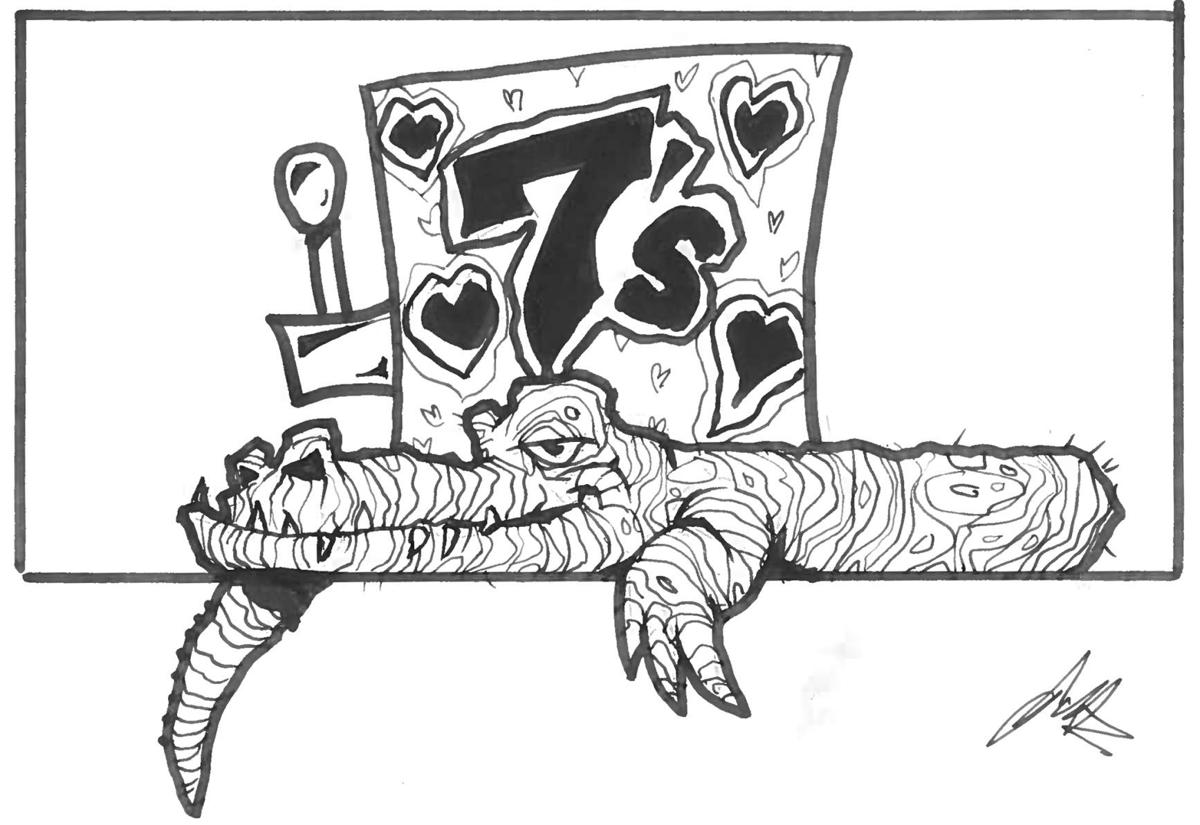 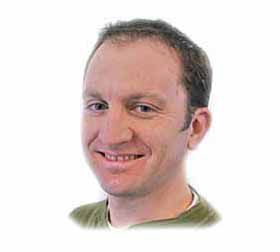