Aug. 6, 2016Former Green Bay Packers quarterback Brett Favre is inducted into the Pro Football Hall of Fame in a ceremony at Canton, Ohio. Favre was the 75th first-ballot Hall of Famer. He was also the 24th member of the Packers’ organization to go into the Hall of Fame.

Aug. 6, 2008Favre was traded to the New York Jets. The move signaled the end of Favre’s time in Green Bay, and came just a few days after the quarterback decided to unretire, return to Green Bay and then demand a trade. Favre’s agent, James “Bus” Cook, admitted that Favre’s first choice was to play for the Minnesota Vikings, but the Packers would not agree to a deal to send the QB to a division rival.

Aug. 6, 1994Favre, a high-wire act at quarterback who was equal parts excitement and frustration, was cheered loudest for the one pass he threw away to avoid an interception while going 5-for-6 for 42 yards during Green Bay’s 14-6 preseason win over the Los Angeles Rams at Camp Randall Stadium in Madison. “That was the loudest cheer of all. I could have gone 10-for-10 or 20-for-20 and that throw away would have been the most exciting thing that happened,” Favre, who threw 24 interceptions compared with only 19 TDs the season before, said following the game. Favre was pressured on the play but rather than force a pass into coverage, which had become his reputation, he spun away from the rush and hurled the pigskin out of bounds.

Aug. 6, 1992Nine players scored in double figures, led by Michael Jordan’s 21 points, Karl Malone’s 18 and Magic Johnson’s 14, as the “Dream Team” shot 60.5% from the field while holding Lithuania to 34.2% en route to a dominant 127-76 victory in the semifinals at the Summer Olympics in Barcelona. The U.S. went on to claim a 117-85 win over Croatia in the championship.

Aug. 6, 1987Paul Molitor hit an RBI single in a five-run fourth inning to extend his hitting streak to 20 games and help lead the Milwaukee Brewers to an 11-8 victory over the Baltimore Orioles at County Stadium in Milwaukee. Moltior’s 20-game streak was the second longest of the season, behind Wade Boggs’ 25-game streak. Molitor would eventually hit in 39 straight games, the seventh longest streak in baseball history.

Aug. 6, 1973Former Milwaukee Braves pitcher Warren Spahn was inducted into the Baseball Hall of Fame alongside Roberto Clemente, Billy Evans, Monte Irvin, Mickey Welch and George Kelly. Spahn had 363 wins and a 3.09 ERA in his 21-year career, in which he spent 1953 through 1964 with the Braves.

PARDEEVILLE — Any good basketball observer will tell you that basketball is a game of runs.

Gophers 5, Badgers 3: Three stars from the Wisconsin men's hockey loss to No. 1 Minnesota

The Gophers earned a split of a series with the Badgers at LaBahn Arena.

Alabama wins college football title. Are you surprised? Get a recap

Top-ranked Alabama beat No. 3 Ohio State 52-24 to win its sixth national championship under coach Nick Saban. Here are the highlights in photos.

RANDOLPH — As droughts tend to go, the one Dodgeland’s prep girls basketball team endured in the first half Thursday night against Randolph wa…

With all that’s happened in our nation’s capitol this past weekend and with ongoing threats for future violence, not only in Washington D.C. b…

Michigan freshman center Hunter Dickinson, a giant lefty, is averaging 18.0 points and 8.1 rebounds per game while shooting 73.0% from the field and 73.9% from the free throw line. 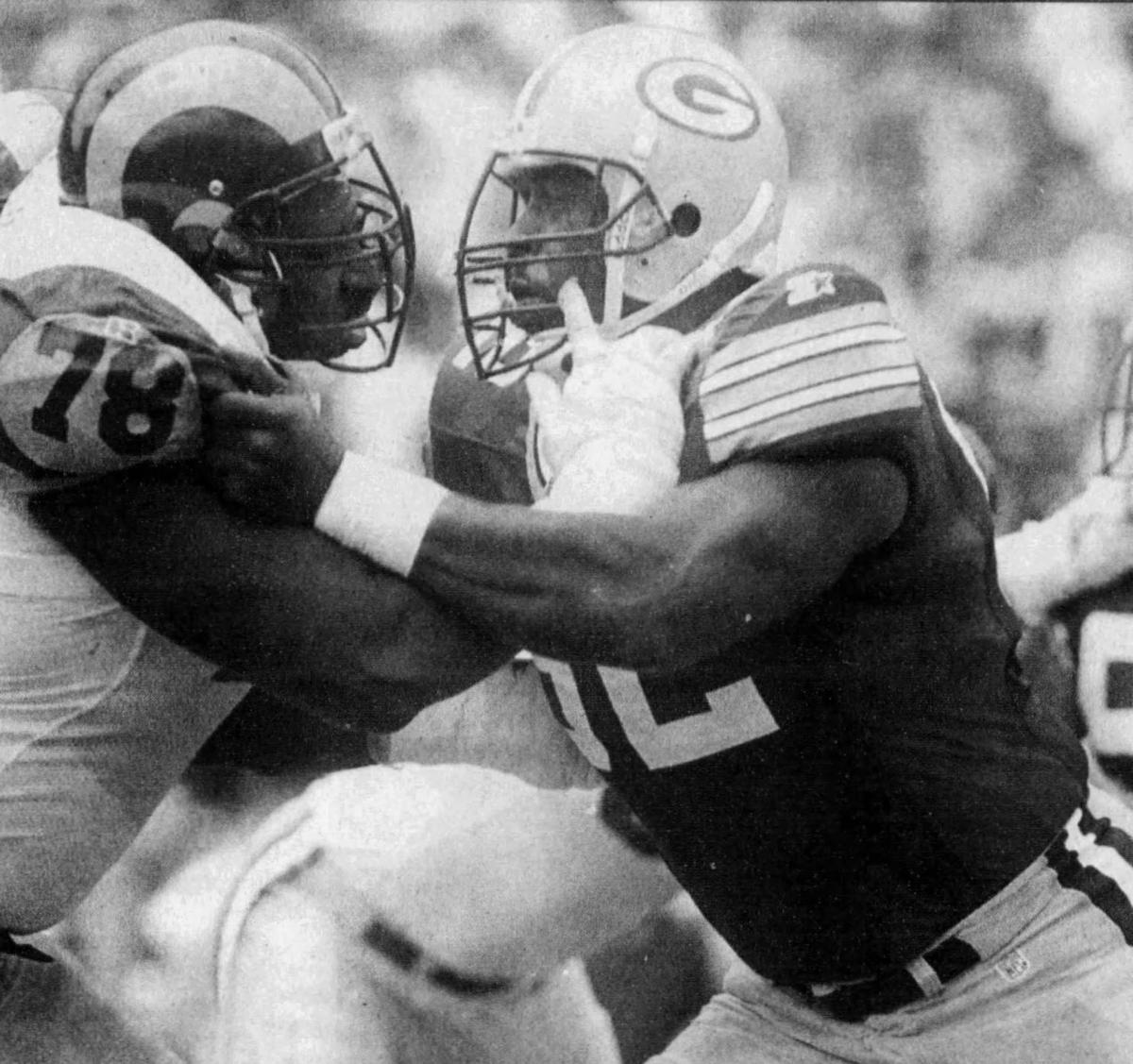 Hall of Famers Reggie White (right) and Jackie Slater lock horns during the Packers' 14-6 preseason win over the Los Angeles Rams on Saturday, Aug. 6, 1994, at Camp Randall Stadium in Madison. 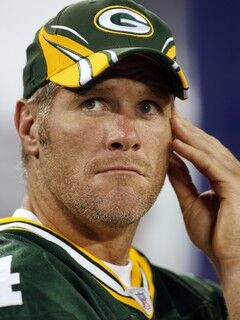