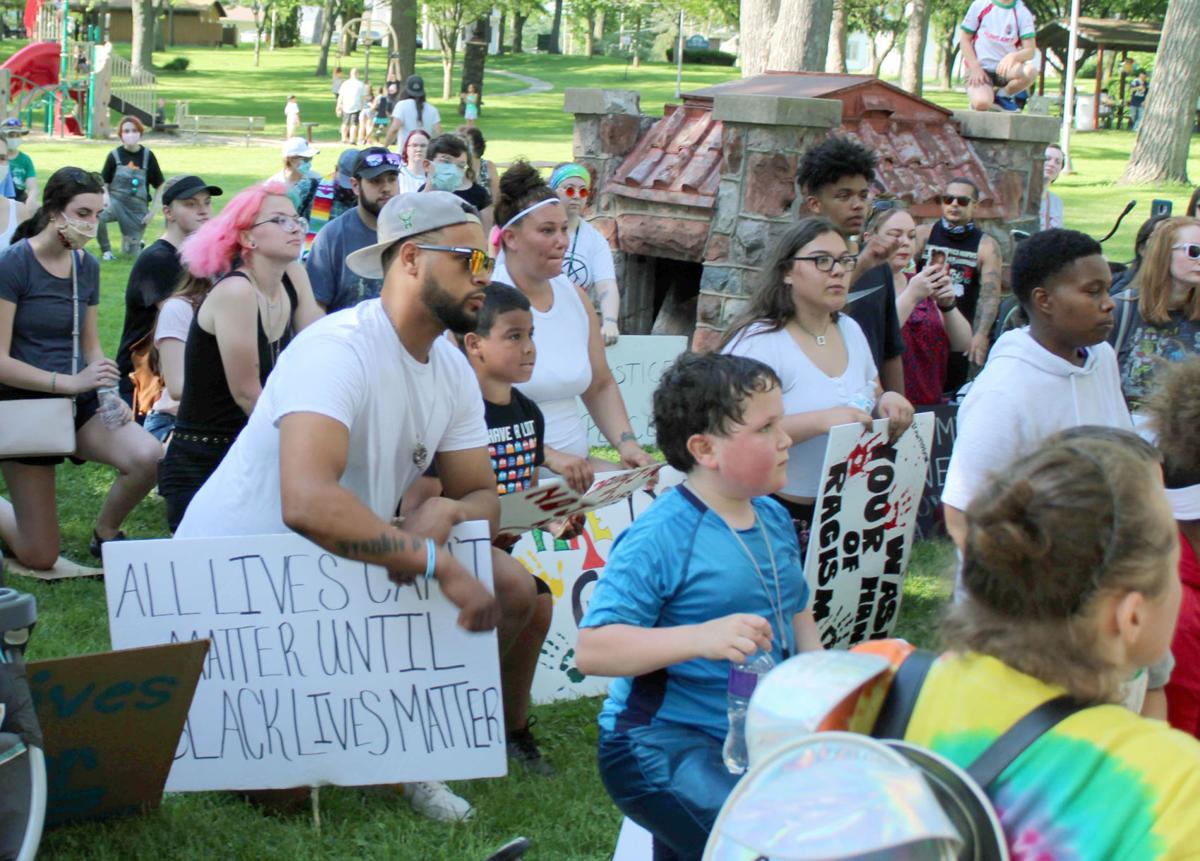 The Black Lives Matter March ended on Saturday at the Swan City Park, where speeches were made about the movement. Organizers plan on continuing the protests in support of greater understanding about the issues facing the black community. 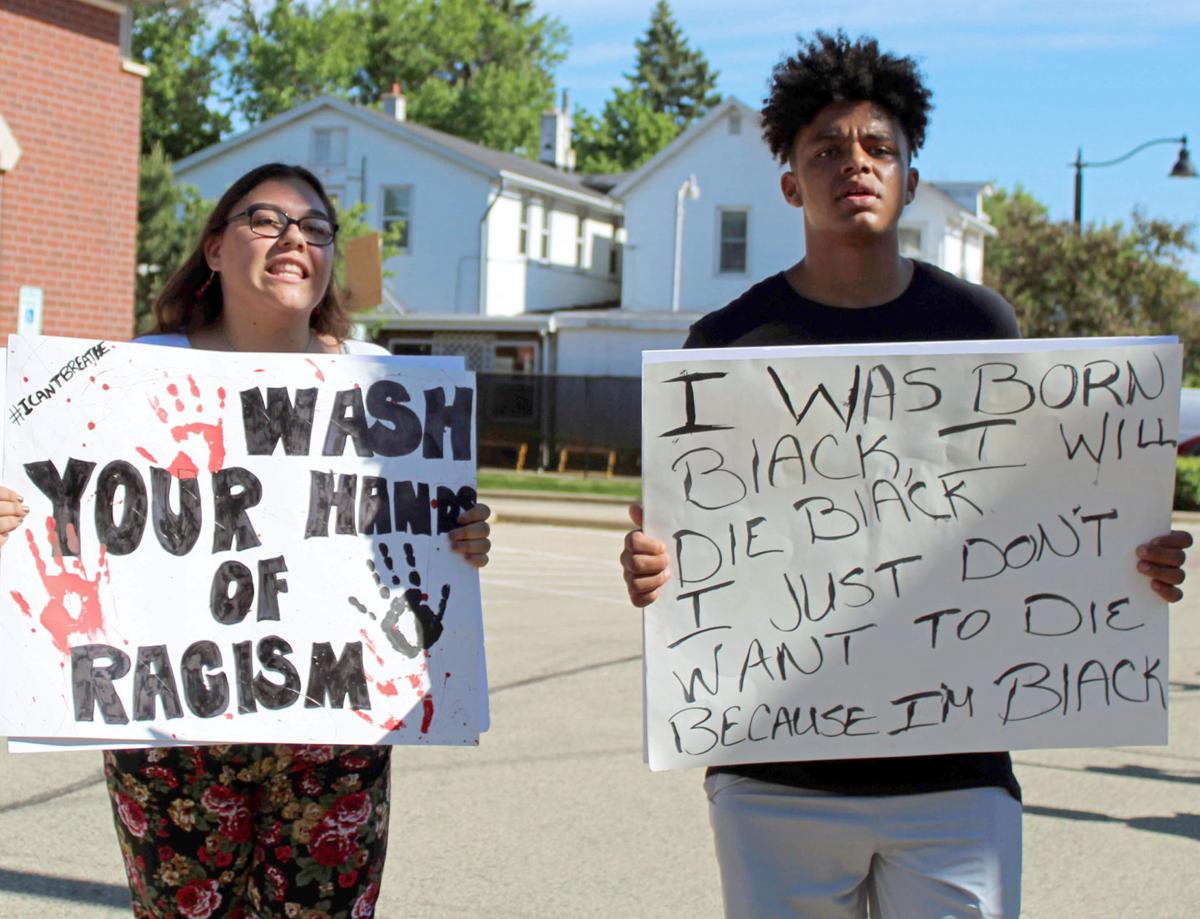 The supporters of Black Lives Matter in Beaver Dam took their protest to the streets on Saturday with two blocks of people walking the streets of Beaver Dam while vehicles drove along-side showing their support.

The group of about 150 people, including many different races and ages, were united in saying, “Black lives matter” as they join groups throughout the country protesting the treatment of minorities following the death of George Floyd in Minneapolis last month.

Organizers of the march, Frenice Rollins and Brianna Alford, said they heard about the protest after a random message was sent over social media for a protest scheduled in front of Kohl’s Department Store, 1734 N. Spring St., on Wednesday, but when they arrived there was no one there.

“We got out and started the protest, and people just started showing up,” Rollins said. “It has grown every day.”

There has been some negativity, but for the most part, Rollins said that people have been very supportive whether it is dropping off food and water for the protesters or honking while they drive by.

On Saturday, the group gathered in front of Kohl’s Department Store before walking on the sidewalks with vehicles driving by and showing their support. The Beaver Dam Police Department assisted to help the large group to move along the streets from North Spring Street to downtown before arriving in Swan City Park.

Amillian Styles, Beaver Dam, spoke to the group when they arrived at the park.

“It is important to get awareness out that every life matters,” Styles said.

Styles had the group go down one knee as he spoke to them about what he felt people going through in today’s world.

“Some are rioting and some like you are very peaceful,” Styles said. “Some don’t understand and they think it is an affront to them. Some try to incite fear, but you are smarter than that and are here for awareness.”

Rollins said the awareness in their goal, and they will continue the protests in the 1700 block of North Spring Street from about 2:30 to 3 p.m.

“I don’t think we will stop until we see changes,” Alford said.

Rollins said the protest will continue to remain peaceful while promoting the message that more concern has to go to the deaths that have occurred because of racism.

Beaver Dam Police Chief John Kreuziger has been present throughout the protest and assisted in the march on Saturday.

“There has been no problems,” Kreuziger said about the daily protests. “They are very respectful and clean up after themselves, and there has been very little complaints.”

Rollins said the support of the police in Beaver Dam has been a positive point in the protests.

“Whether they support us or not, they have been supporting our right to do what we are doing which is more than enough,” Rollins said.

The Black Lives Matter March ended on Saturday at the Swan City Park, where speeches were made about the movement. Organizers plan on continuing the protests in support of greater understanding about the issues facing the black community.