COLUMBUS – Michael Clark and Amy Roelke were chosen to become alderpersons for the city of Columbus during the Columbus City Council meeting on Tuesday.

“I have been through several budget cycles, and I feel like I could hit the ground running,” Clark said. “I believe my previously service on council makes me uniquely qualified to fill this vacancy until the term expires.”

Two additional people showed interest in the position. Clark received the most votes from the city council.

Roelke competed against one other resident of District 2 for the position. Roelke said she has lived in Columbus most of her life and was the editor of the Columbus Journal at one time.

“I don’t have experience on the city council, but obviously I have covered city council and school board as part of my job at the Columbus Journal, so I am familiar with Robert’s Rules and the Parliamentary Procedure. I appreciate this community with being raised here and living here for so long and was looking at a way to give back to the community and now that my kids are a little older I feel I have time to devote to it.”

The Columbus City Council opened up the position to anyone living in the districts during its meeting earlier in October. The two district seats will be up for election in April.

Is this the world's first fully robotic AI café in the world?

Is this the world's first fully robotic AI café in the world? 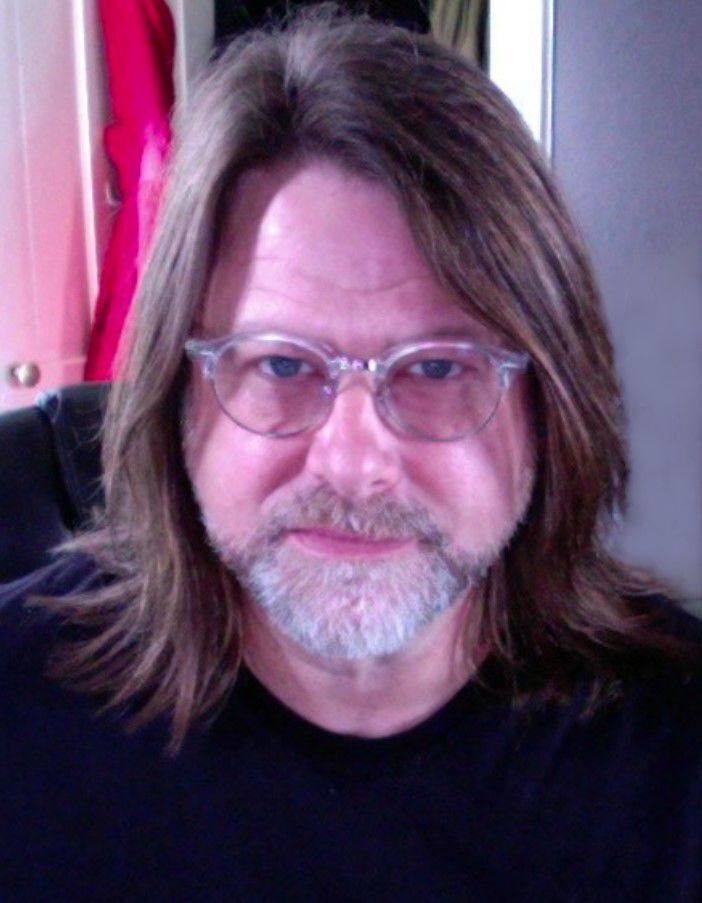 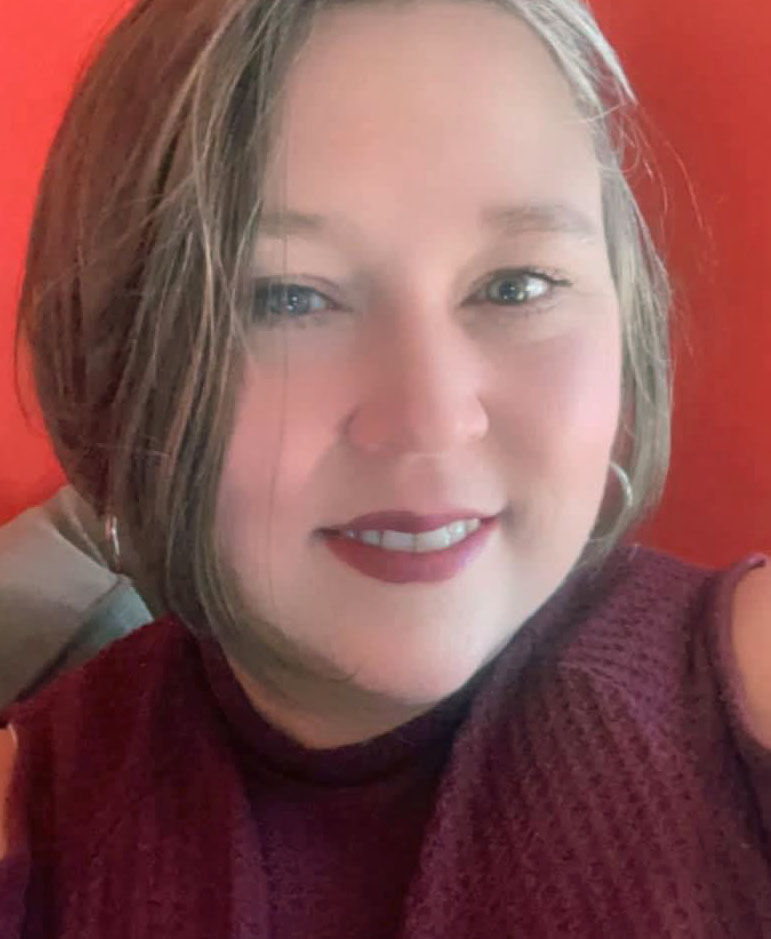