JUNEAU — With a little more than two months until the scheduled trial for Ulisses Medina Espinosa, the defense withdrew the not guilty by reason of insanity plea that had been in place in the case.

Medina Espinosa was charged in March 2019 with first-degree intentional homicide in the shooting death of Stacia Hollinshead and was placed in custody with a $2 million bond. He faces up to life in prison if convicted of the charge.

A not guilty by reason of insanity plea was made in the case in January.

Defense attorney Douglas Phebus said they still intend to use the psychological testing results during the trial.

Medina Espinosa took a few minutes to discuss the plea with his attorney before agreeing to withdraw the plea.

Sciascia also found that motive evidence was admissible during the trial.

Medina Espinosa is accused of shooting and killing Hollinshead, his ex-wife, March 23, 2019, at a Third Street residence in Beaver Dam. Hollinshead was visiting the residence with their daughter to see Medina Espinosa’s parents. She was shot 15 times.

Klomberg alleged that financial issues which began with the divorce along with not being in control of the situation and his accusations of his daughter being abused were among the motives that led to the homicide.

Klomberg showed portions of the Family Wizard communications between the couple as well as the will that Medina Espinosa wrote on the day of Hollinshead’s death.

In the will, Medina Espinosa was still upset about the divorce and said he wanted both sets of grandparents to share custody for the daughter, Klomberg said.

“He was speaking of her as if she was already dead,” Klomberg said. “That day he killed Stacia Hollinshead. He shot her multiple times in front of their mutual daughter.”

Phebus said that some of the evidence Klomberg planned to bring in as motive evidence would be common things that divorcing men might feel.

Medina Espinosa currently has one more motion hearing scheduled on Nov. 25 before the 14-day trial that is scheduled to run Jan. 25 to Feb. 11.

+30 Photos: Steven Avery over the years

COVID, other concerns could lengthen homicide trial in Dodge County

The trial date for a Beaver Dam man accused of homicide has been rescheduled for early next year.

JUNEAU – Ulisses W. Medina Espinosa is now represented by the partners at Arellano & Phebus S.C. who appeared on his behalf during a motio…

JUNEAU – The final steps are taking place before a 32-year-old Beaver Dam man goes to trial for allegedly fatally shooting his ex-wife, Stacia… 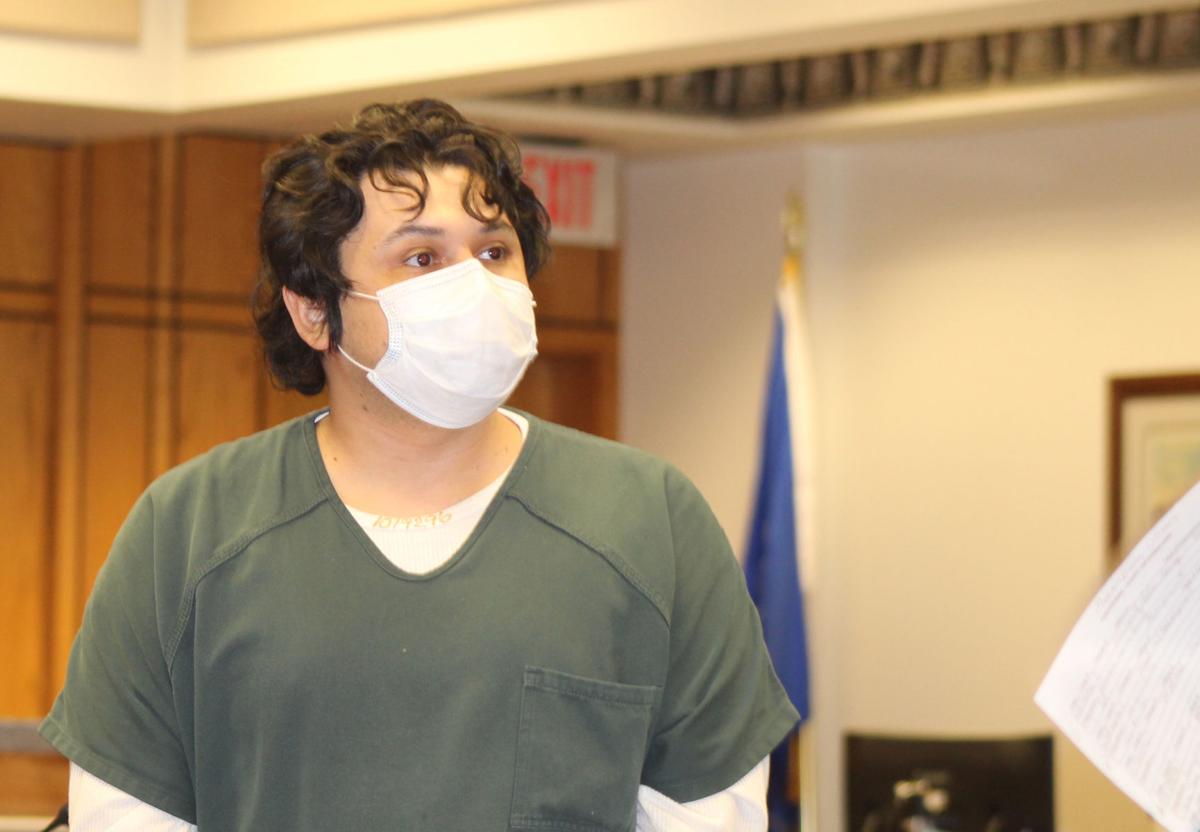 Ulisses Medina Espinosa was charged in March 2019 with first-degree intentional homicide in the shooting death of Stacia Hollinshead. He is shown during a motion hearing on Oct. 22. Medina Espinosa agreed on Friday to withdraw a not guilty plea by insanity that had been in place since January. His 14-day trial is scheduled to begin on Jan. 25. 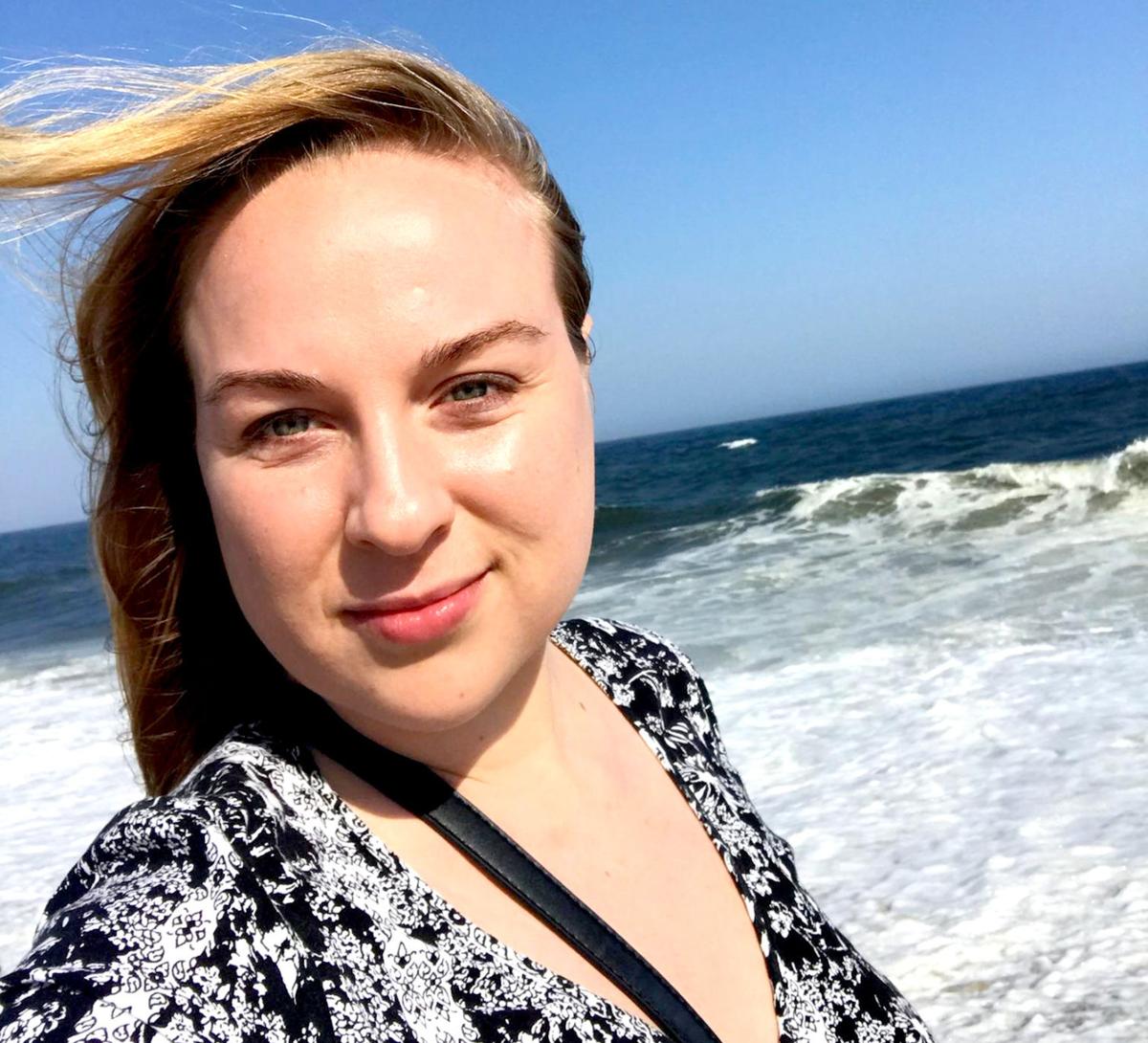