JUNEAU – A Dodge County Jury found an inmate from Dodge County Jail not guilty of battery by prisoner for throwing a chair across a room which hit a correctional officer.

According to the criminal complaint, Howell was in the jail on May 19, 2020, at 3:20 p.m. attending an online court proceeding. He appeared to become upset when he was told that he would have to stay in jail for an extended amount of time. He got up, picked up his chair and threw it in the direction of the correctional officer. The chair struck the officer in the right wrist.

Howell admitted to throwing the chair after becoming upset, but he said he never intended to hit anyone.

Howell still faces a felony charge of first degree sexual assault of a child. He could face 60 years in prison on those charges and has a four-day jury scheduled to begin Oct. 4.

According to the criminal complaint, the family was staying with Howell in a motel room in Watertown. On Dec. 8, 2018, the girl stayed at home with Howell. The girl’s grandmother later noticed blood in the girl’s underwear, and the girl said that Howell touched her.

The girl told a social worker during an interview that Howell had assaulted her eight times since she was 5. She said he assaulted her while her mother was sleeping. The mother said that she started seeing Howell in the previous March.

Howell was questioned and denied assaulting the girl. He insisted that he would never do that to a young child. 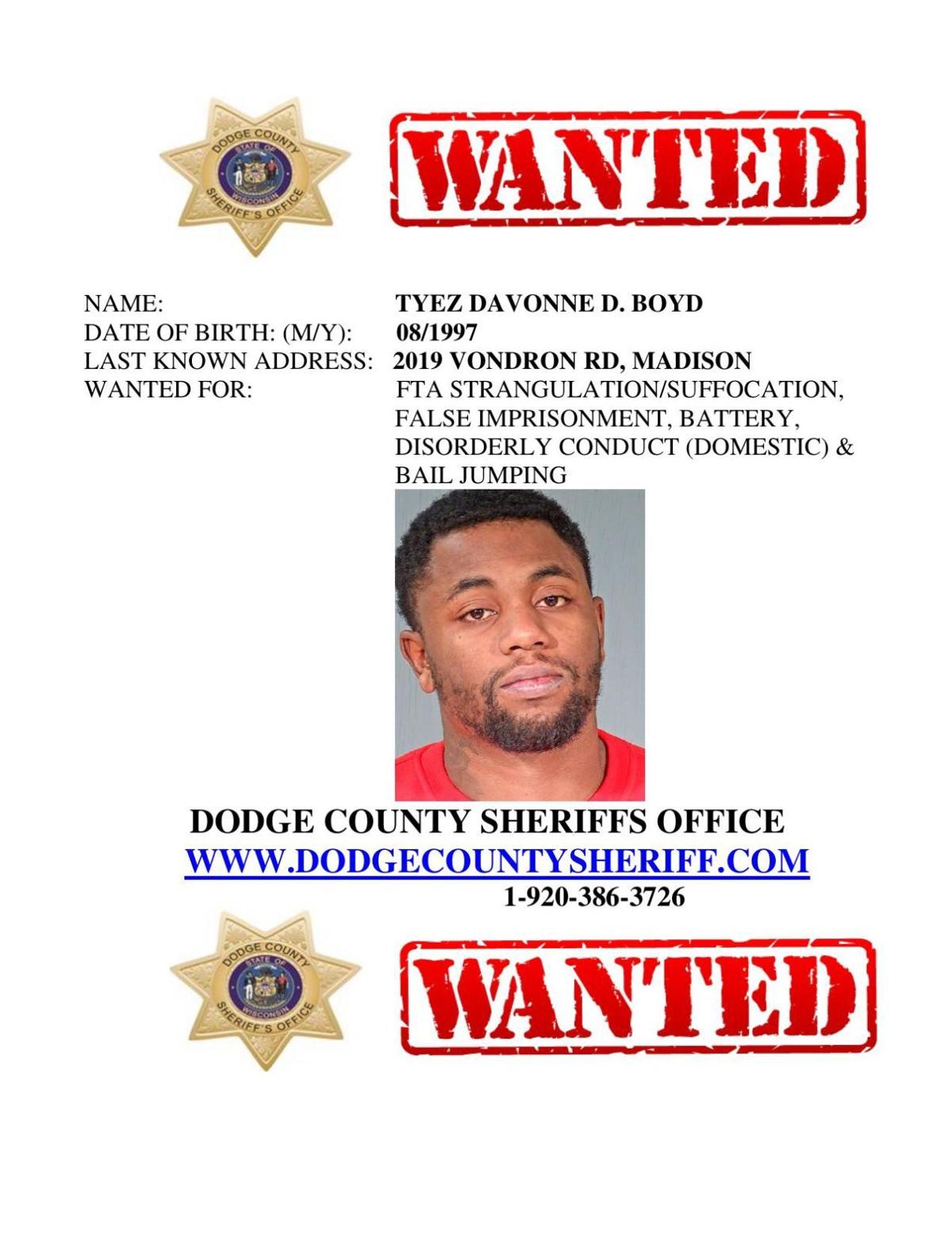 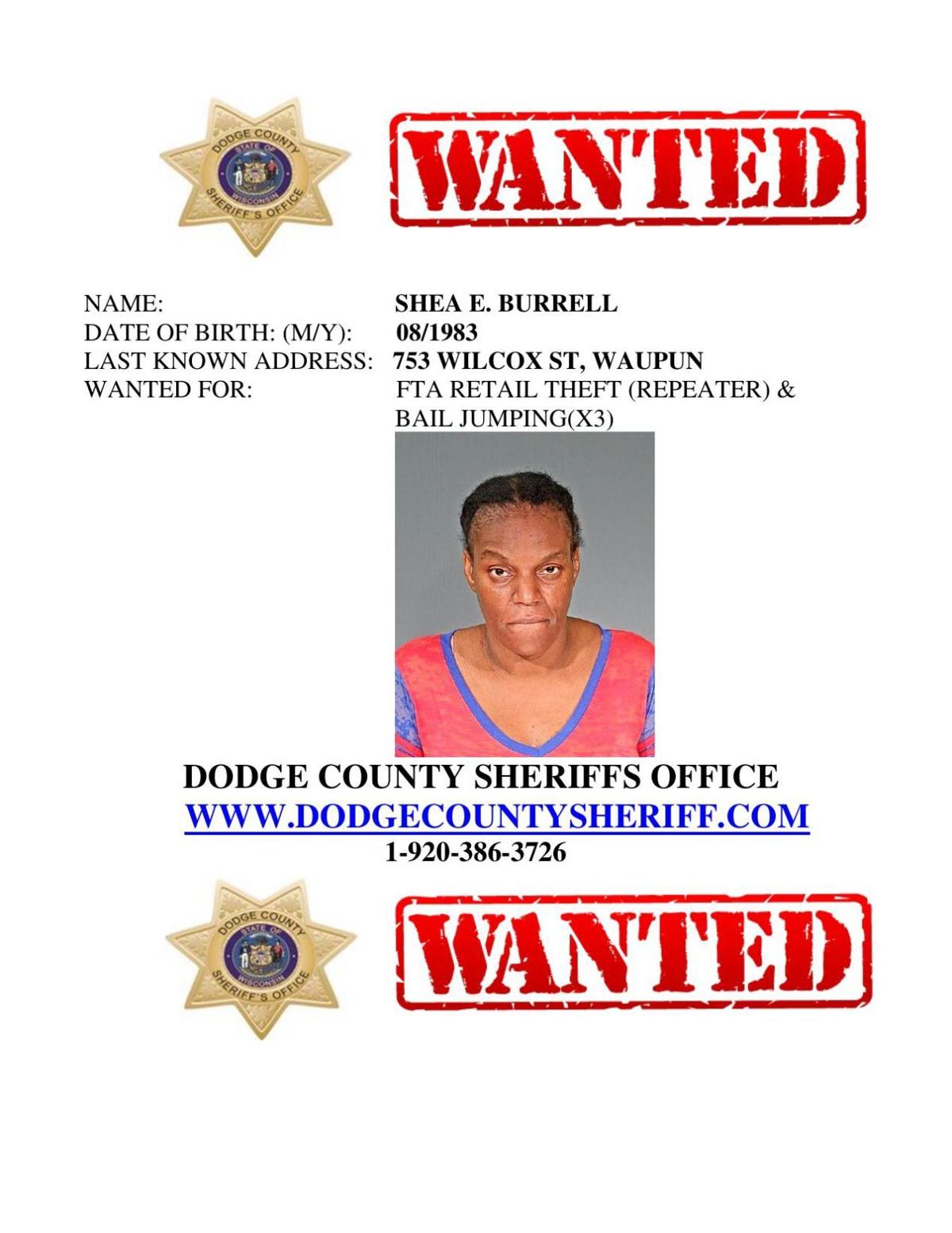 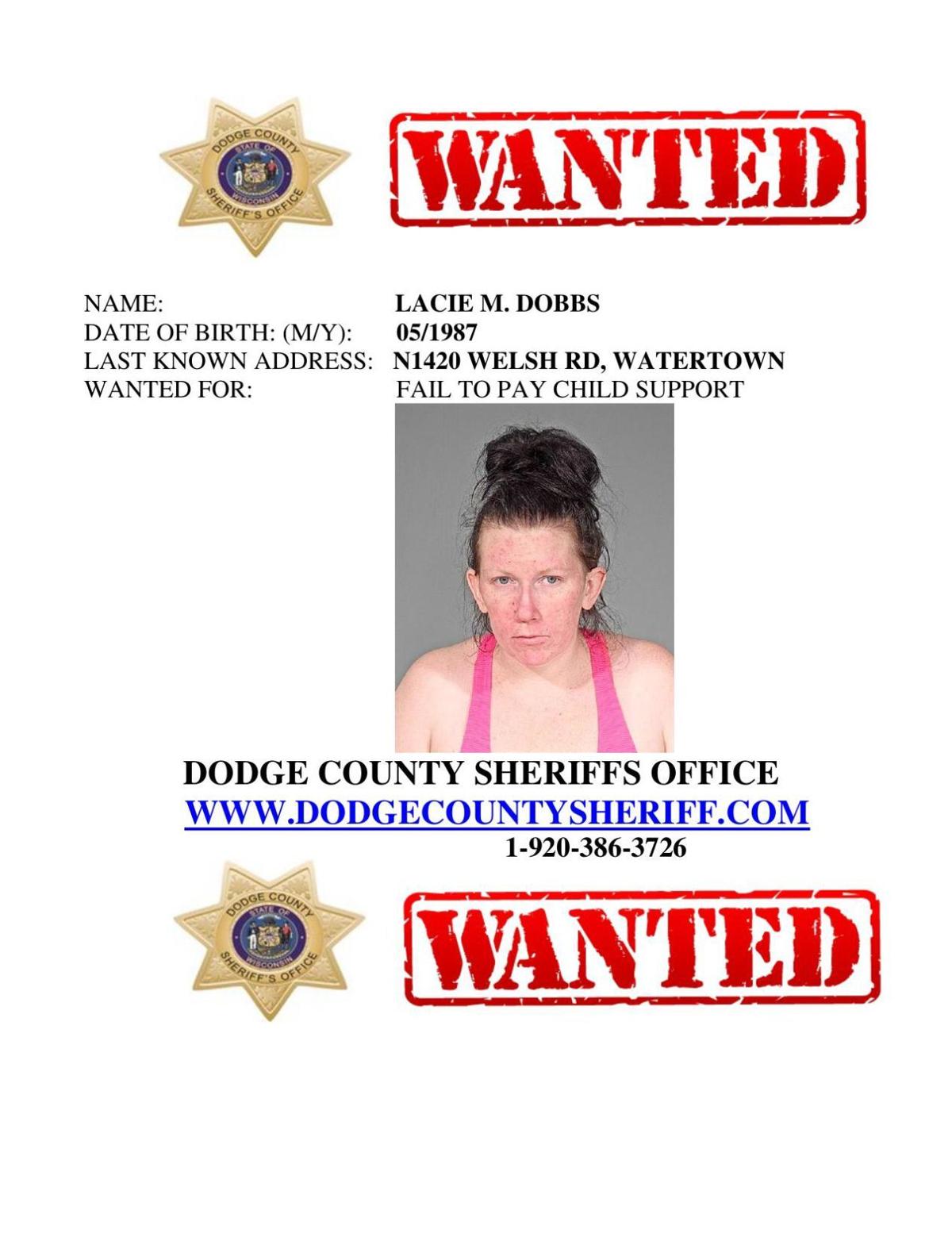 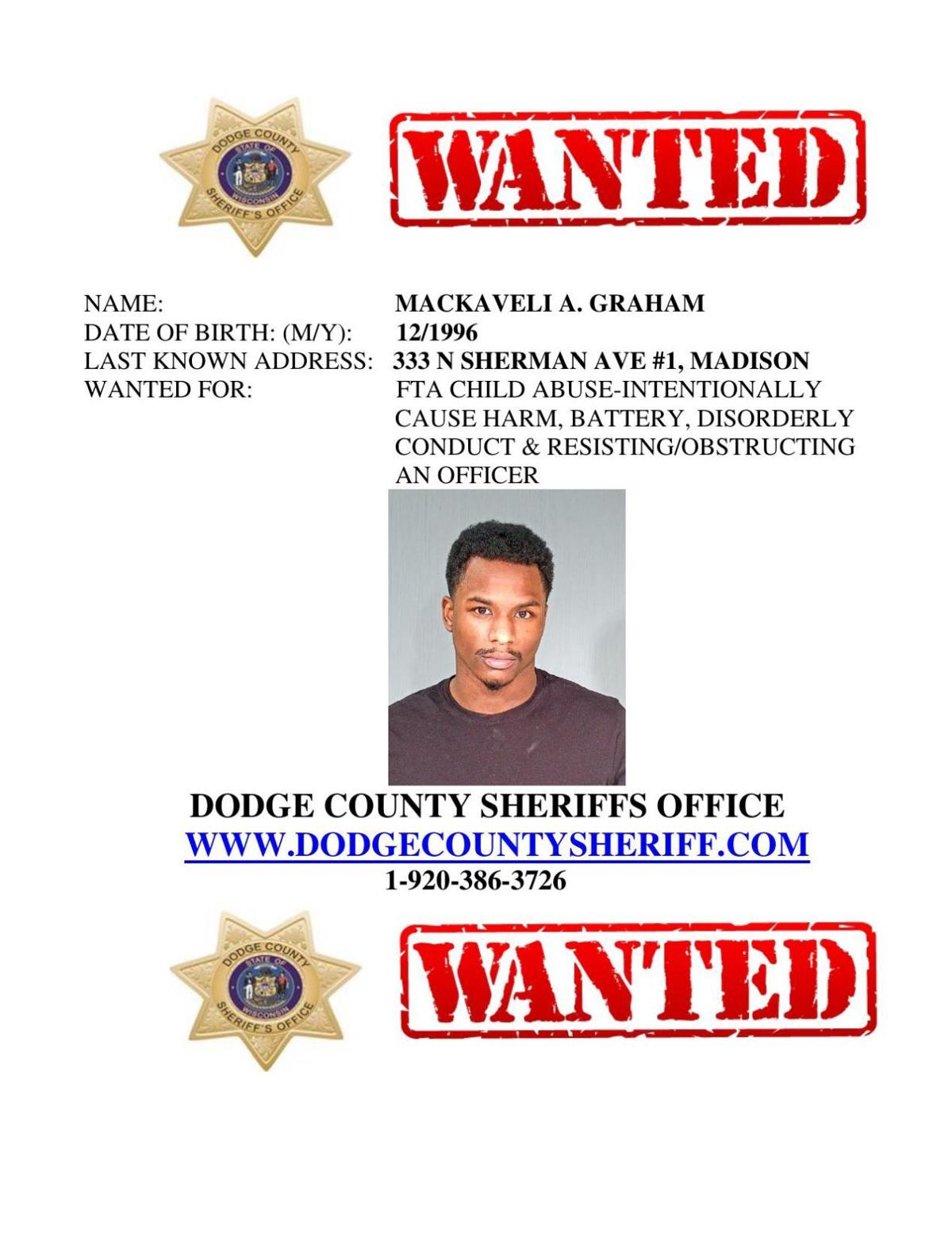 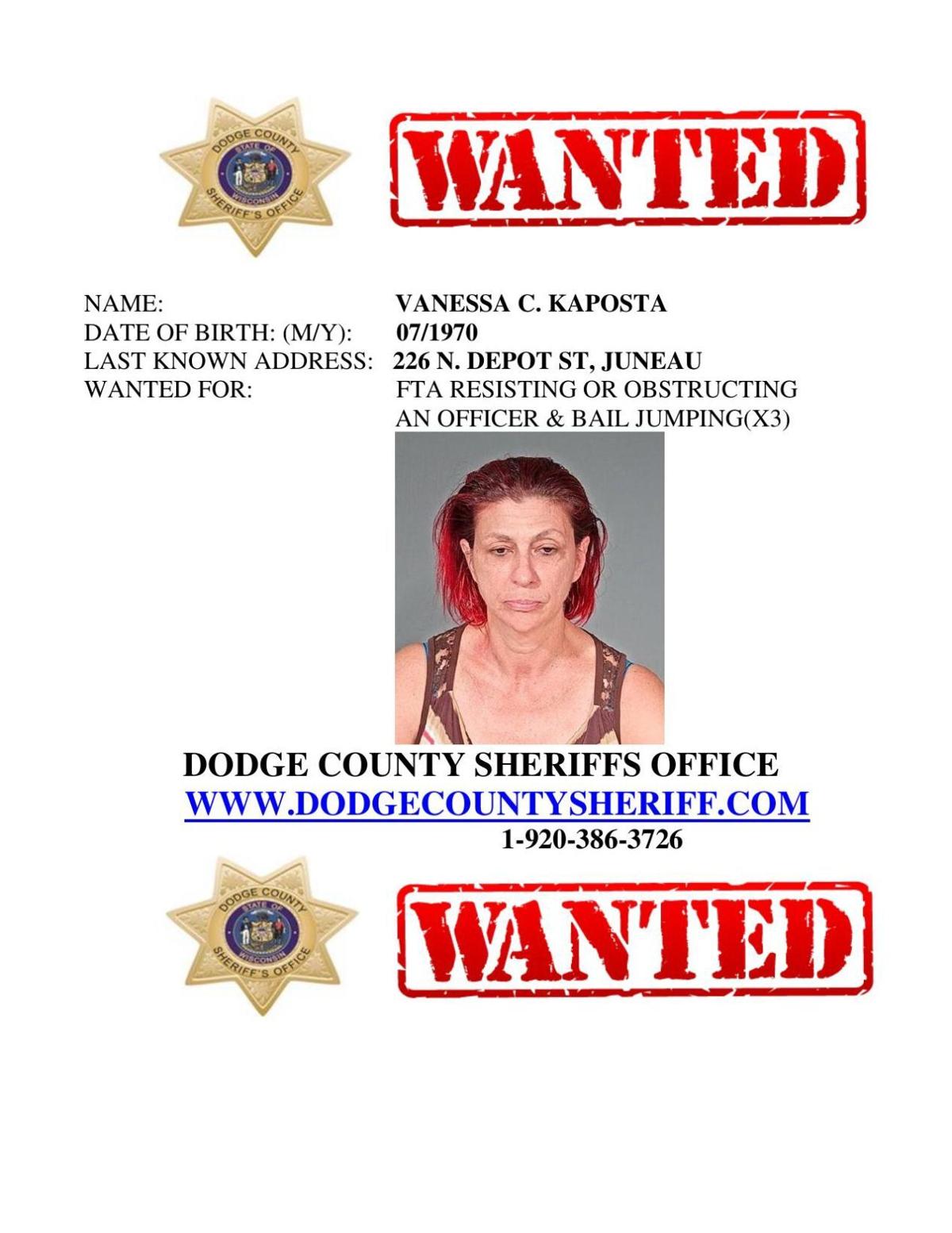 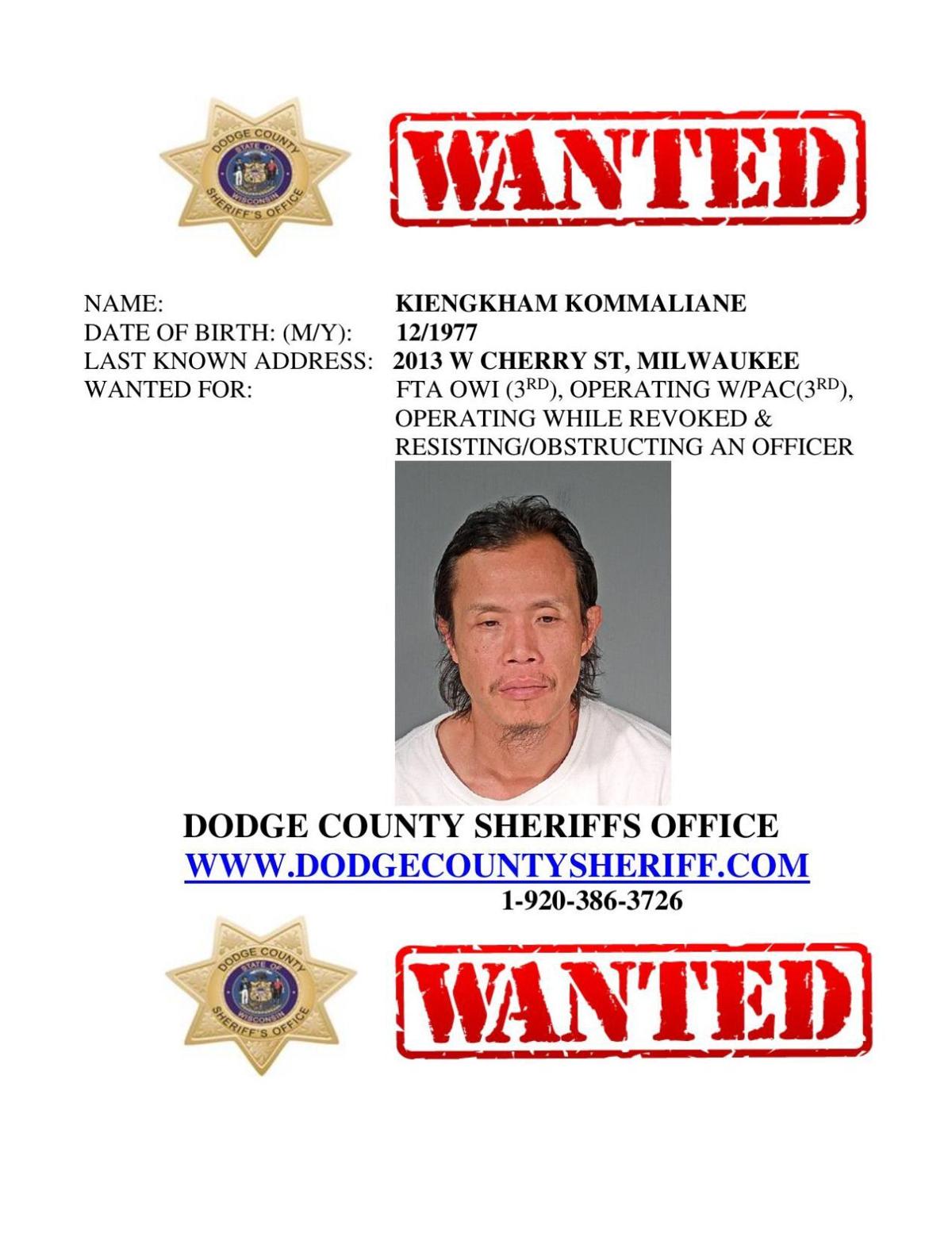 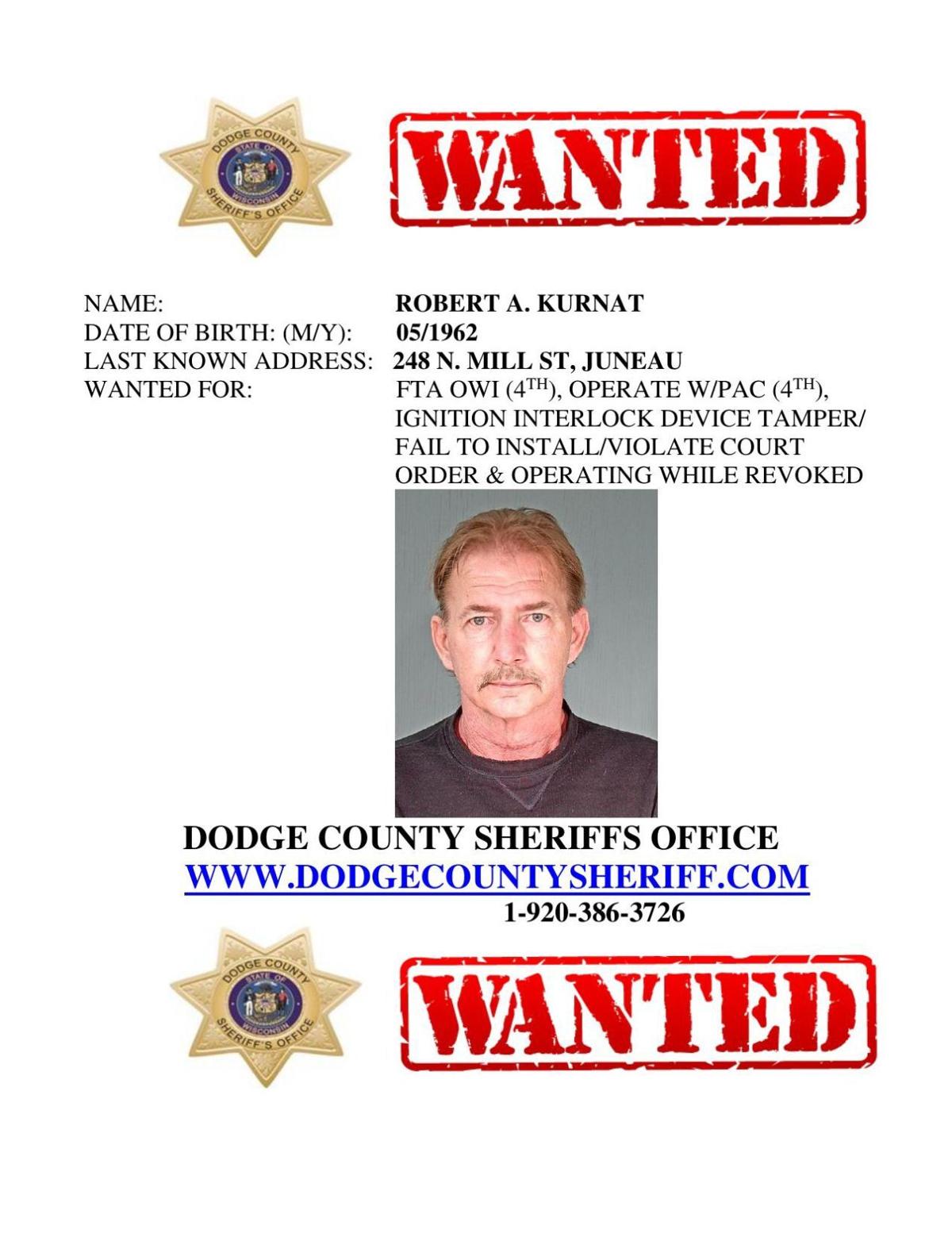 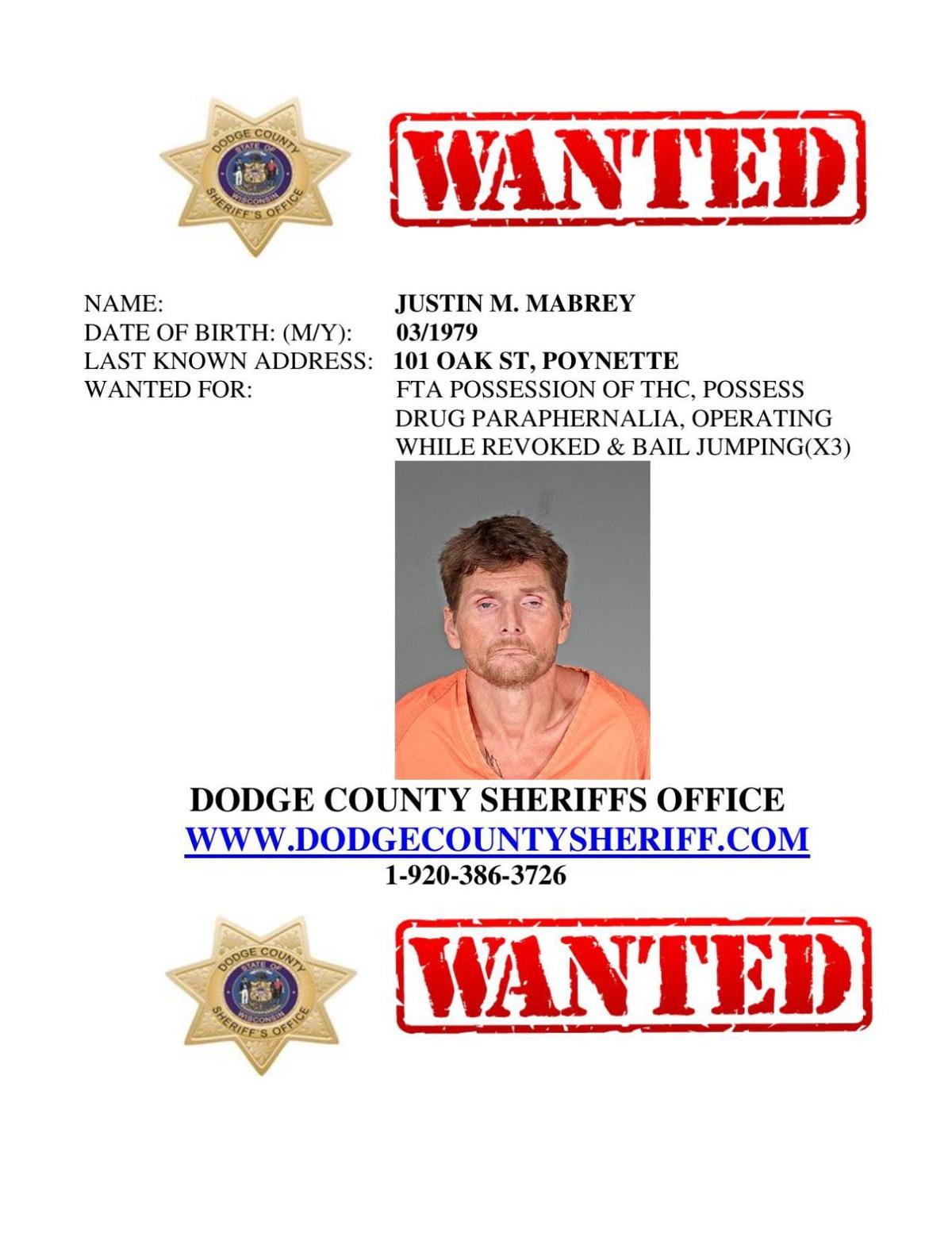 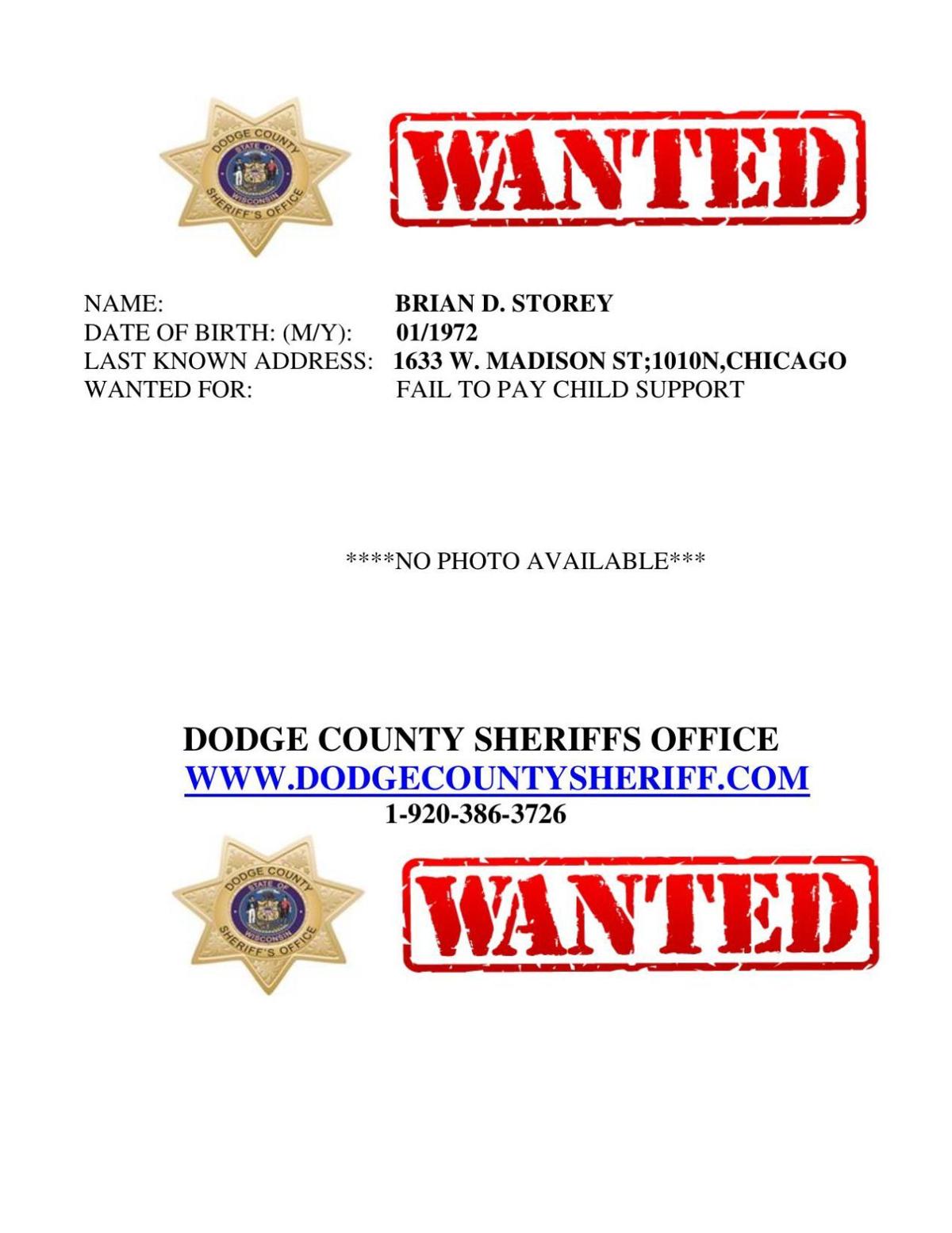 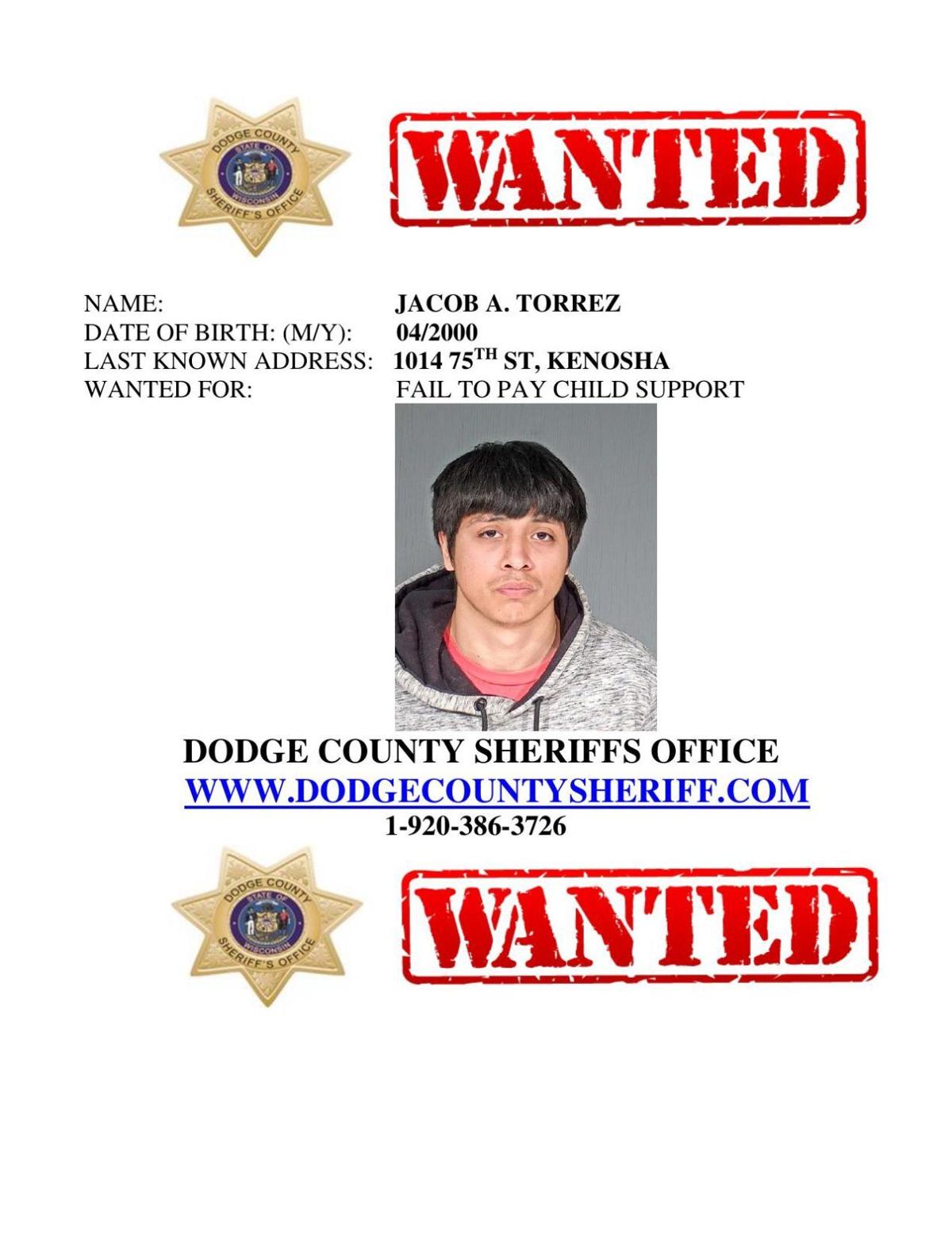