JUNEAU – An inmate has been charged with several felonies including attempted homicide for a Christmas Eve attack on two correctional officers at Waupun Correctional Institution where he allegedly stabbed one officer 13 times and bit another on her wrist.

Gregg P. Phillips, 40, is currently being housed in Green Bay Correctional Institution. In addition to attempted homicide, he faces felony charges of two counts of battery by prisoner and one count of substantial battery. He could be sentenced to up to 75 additional years in prison if found guilty of all the offenses. However Phillips is already serving two consecutive life prison terms without any chance for parole.

Phillips was convicted in 2005 of killing his girlfriend and a bystander while also injuring two others during a shooting spree at the Comfort Suites in Oak Creek on Nov. 5, 2004.

The first correctional officer was stabilized at the prison, transported to WAupun Memorial Hospital and then transported to UW Hospital in Madison. The correctional officer told investigators that Phillips said to him following the attack, “It’s nothing personal, it just had to be a blue shirt. It had to be a blue shirt to die.”

Phillips is scheduled for his initial appearance Sept. 17.

A Reedsburg man who was found by police in a storage unit after allegedly breaking in while carrying drug is facing multiple felony charges.

JUNEAU – An inmate who is charged with stabbing a correctional officer 13 times and biting another one on the wrist last Christmas eve, made h…

A Columbus man is accused of leaving four small children home alone while he went out drinking.

A Chicago woman is facing drug charges in Juneau County after police allegedly found MDMA and more than 400 grams of marijuana during a traffic stop. 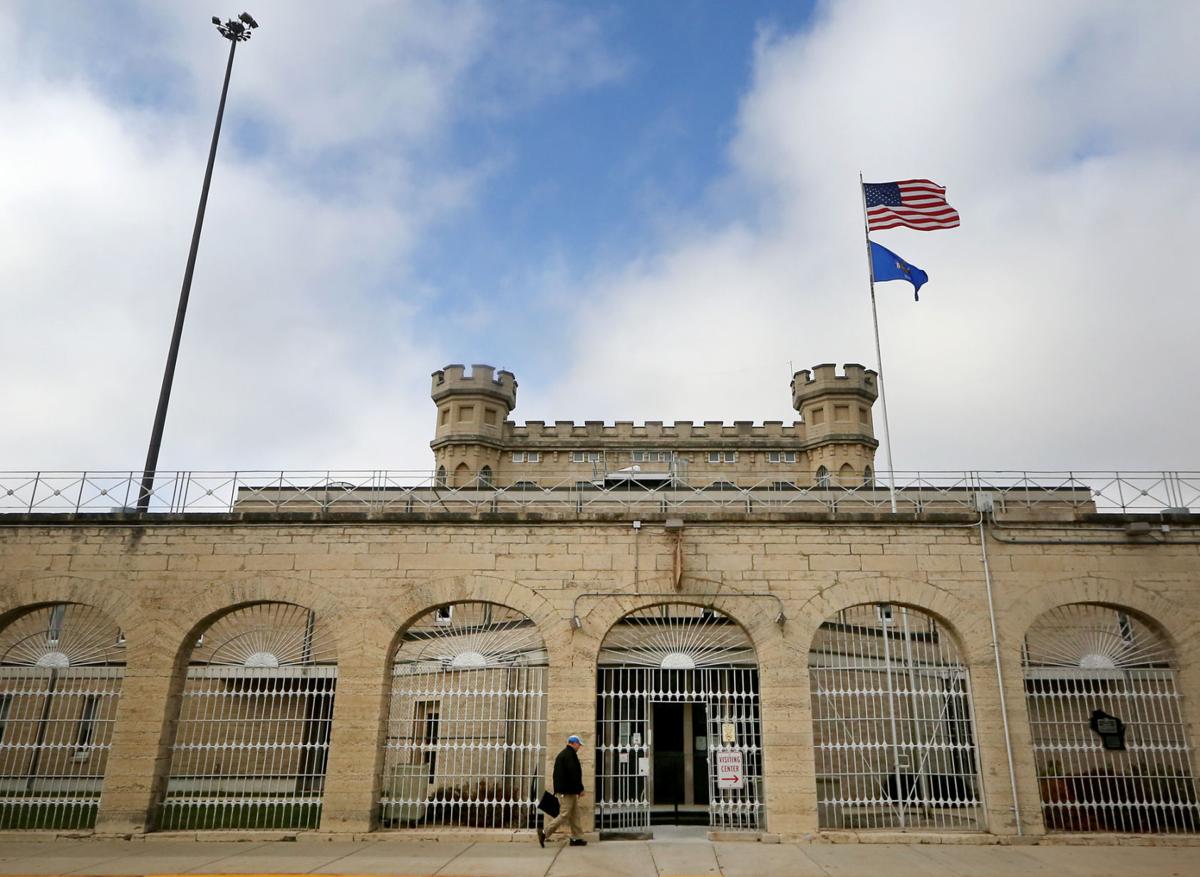 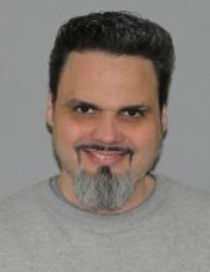