JUNEAU – A 47-year-old Reeseville man was found guilty Tuesday of second degree sexual assault of a 16-year-old girl he had met while working as a farmhand.

According to the criminal complaint, Statz was hired as a full-time milker at a dairy farm in March 2019.

The girl and her sister began working more on the farm after COVID-19 began and they were not leaving for social gathering or sports.

The girl’s parents got concerned when the girl was missing hours later after the cows should have been milk and was with Statz. According to the criminal complaint, the two had excuses why they were running late. However the only time the girl stayed later in the barn was when Statz was working.

The girl’s stepfather saw her using a computer in the middle of the night, and the girl attempted to conceal it. However he was able to see a message between the girl and Statz where they were talking about meeting.

The victim told police that they began having sex in October and that Statz had told her that he wanted her to move in with him after she was 18.

Statz spoke to police as well and admitted to assaulting her ten times in November and December of 2020.

A sentencing hearing is scheduled Feb. 14. 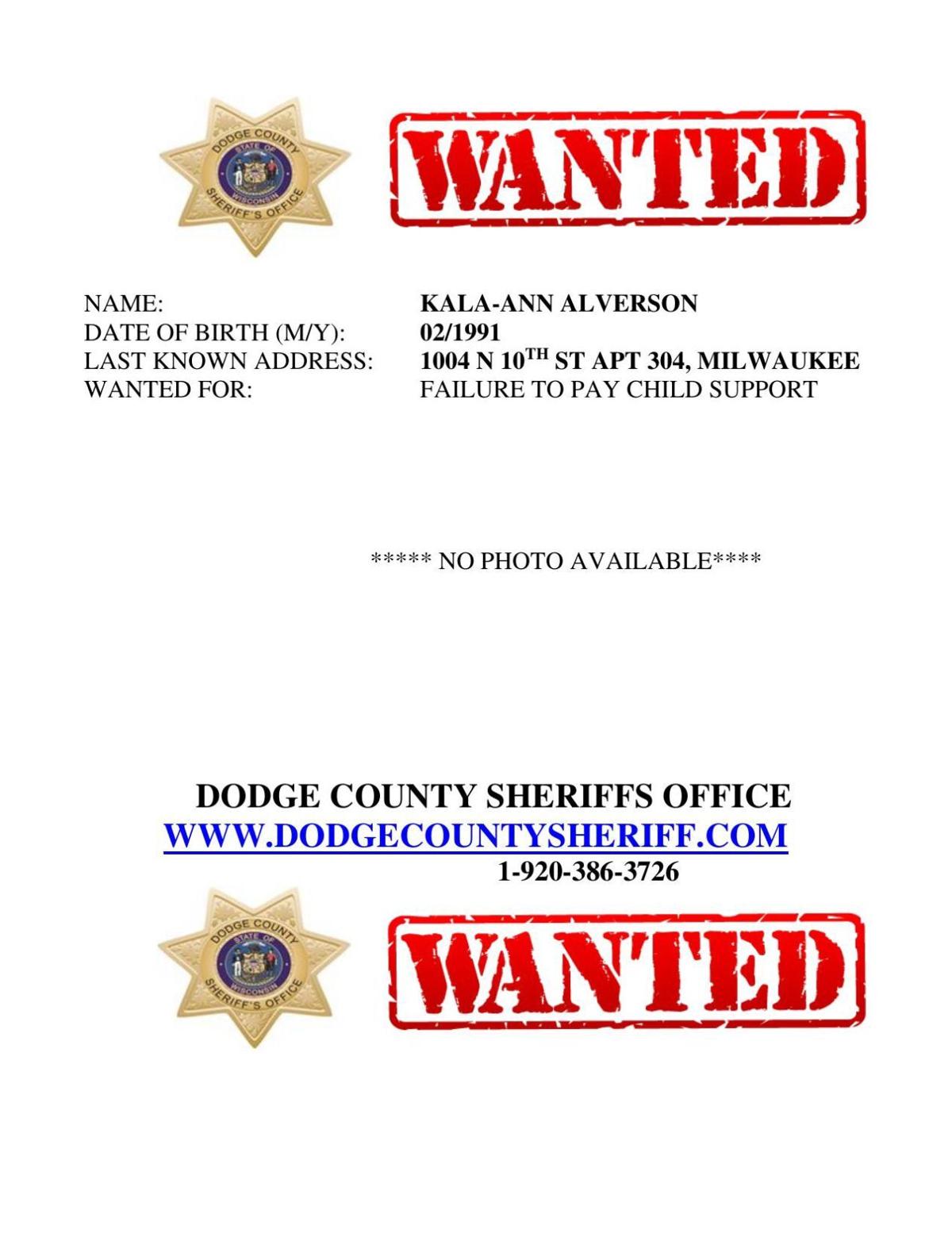 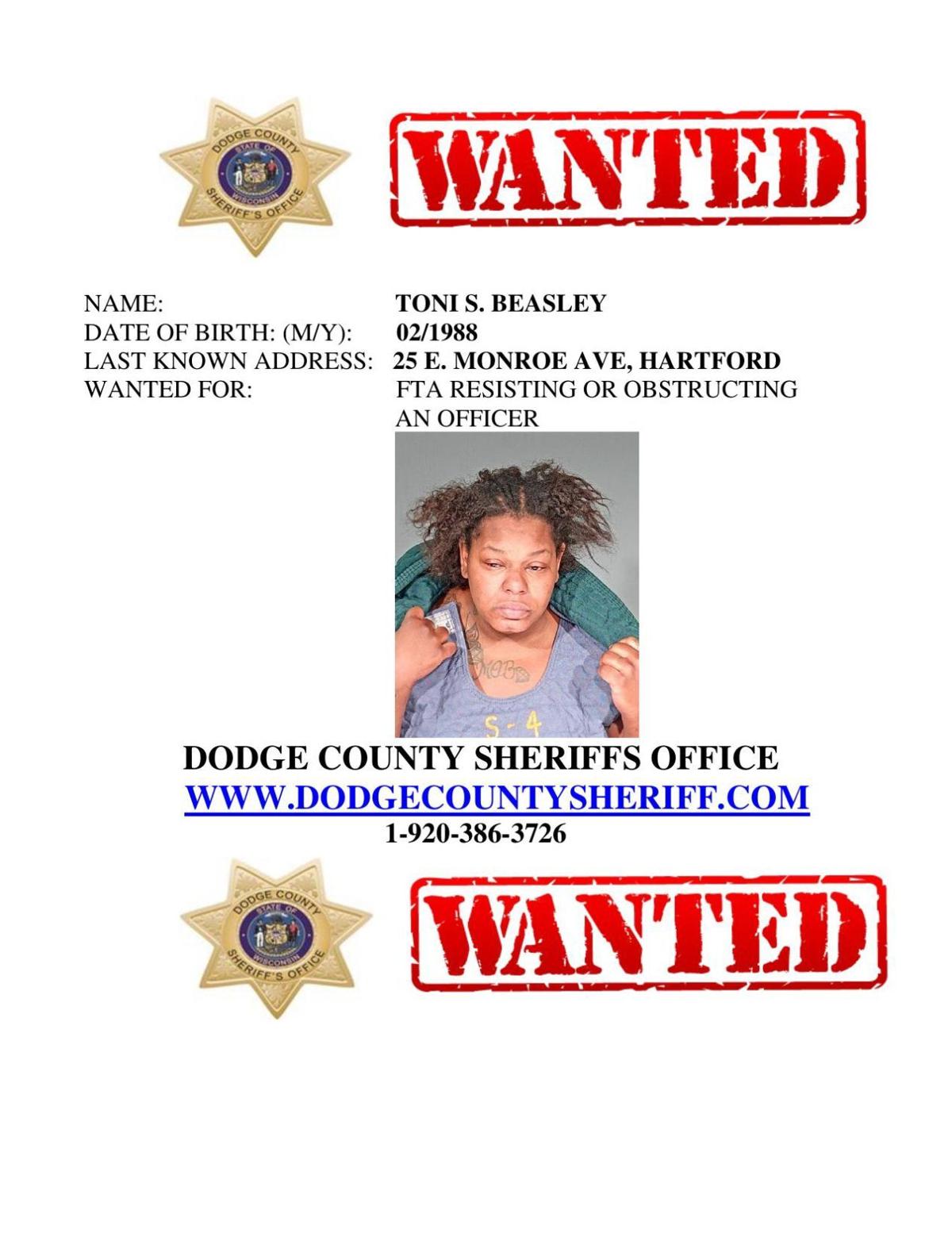 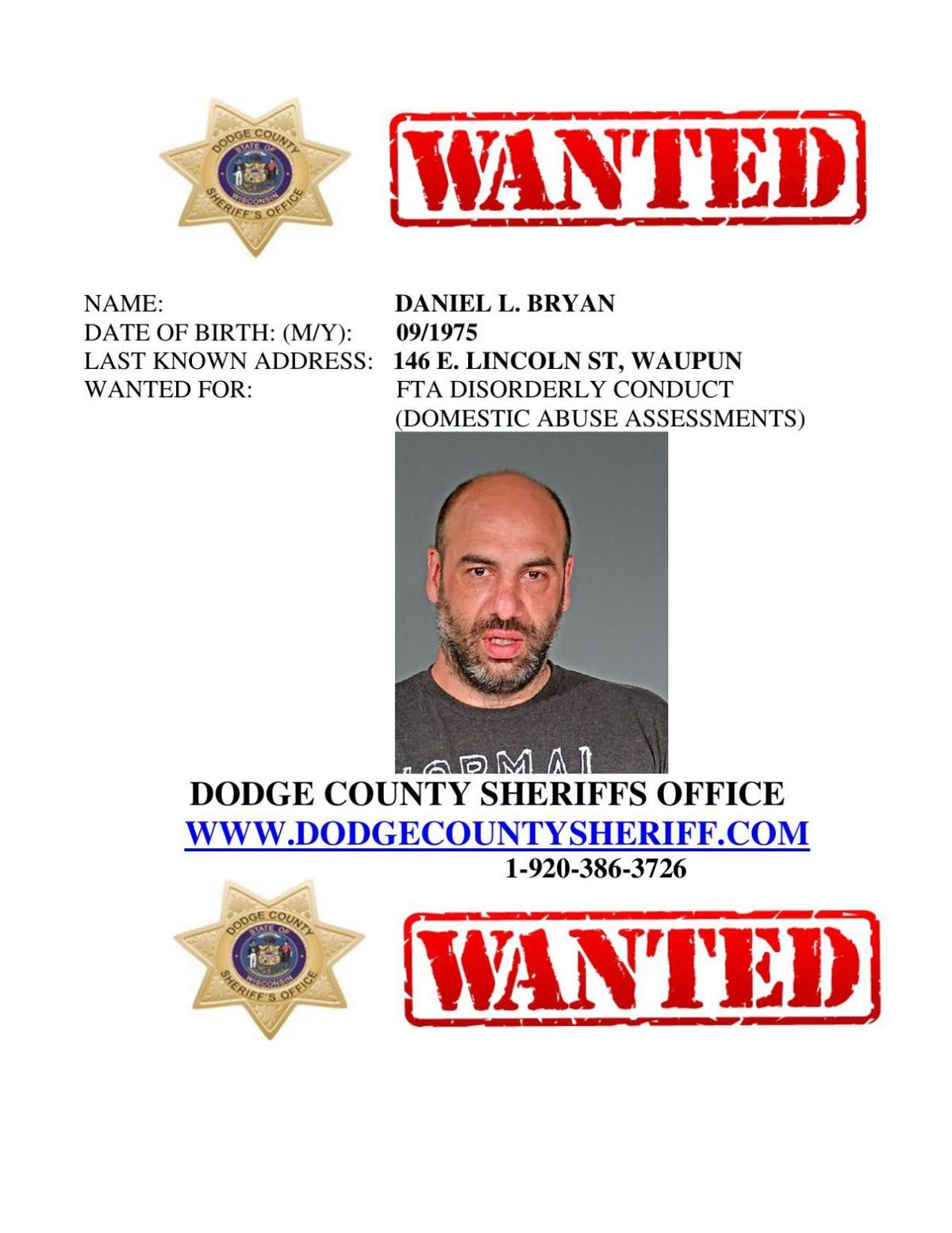 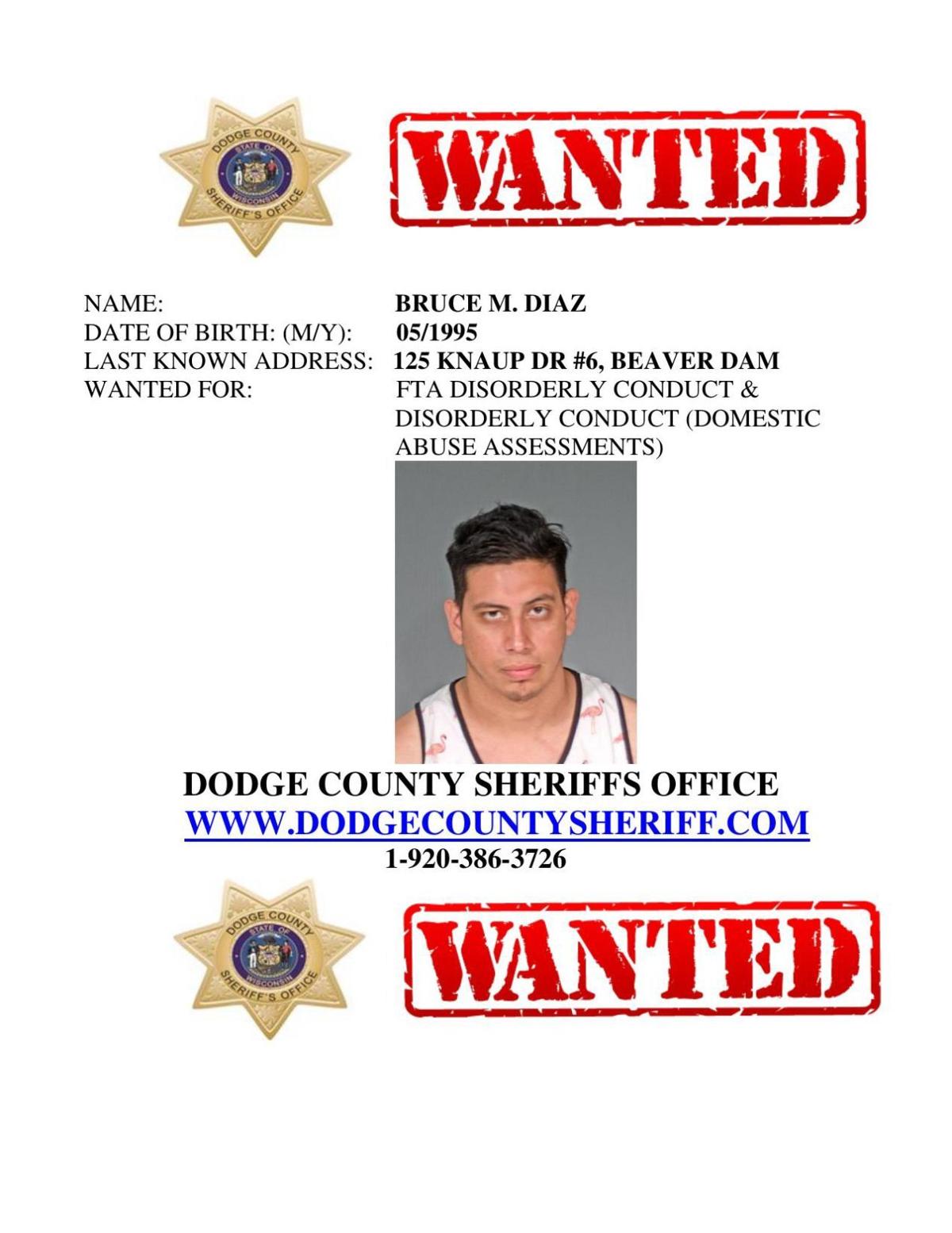 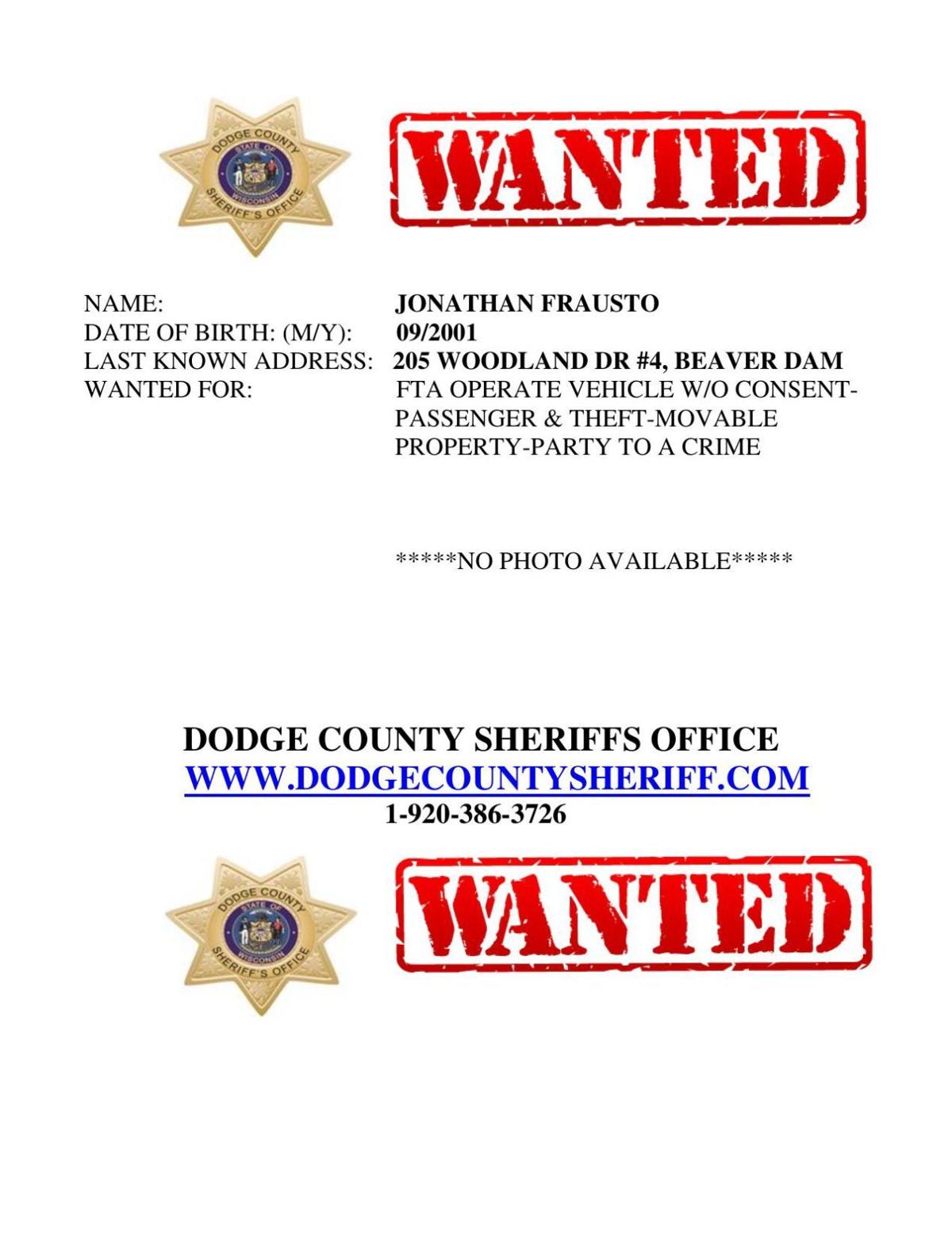 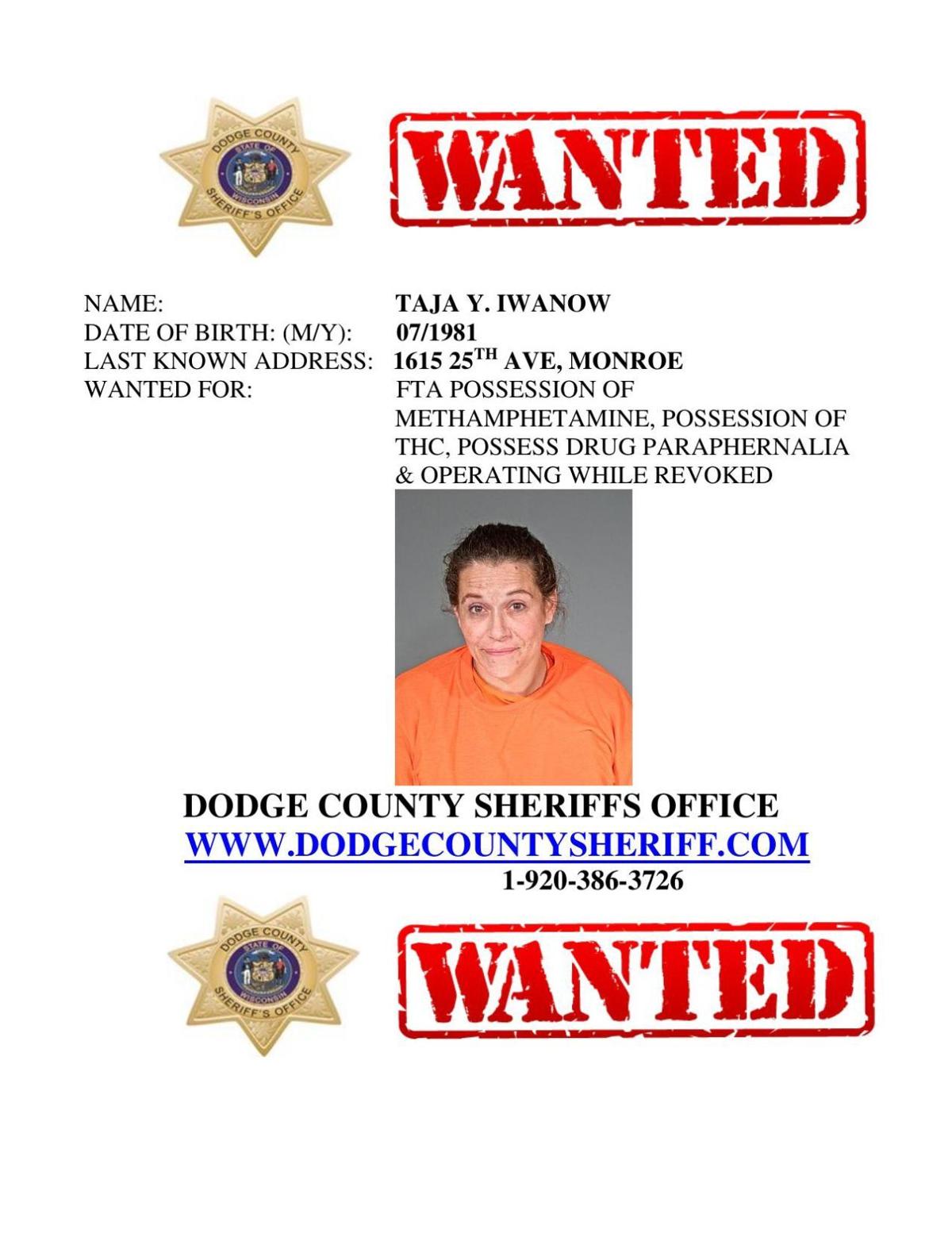 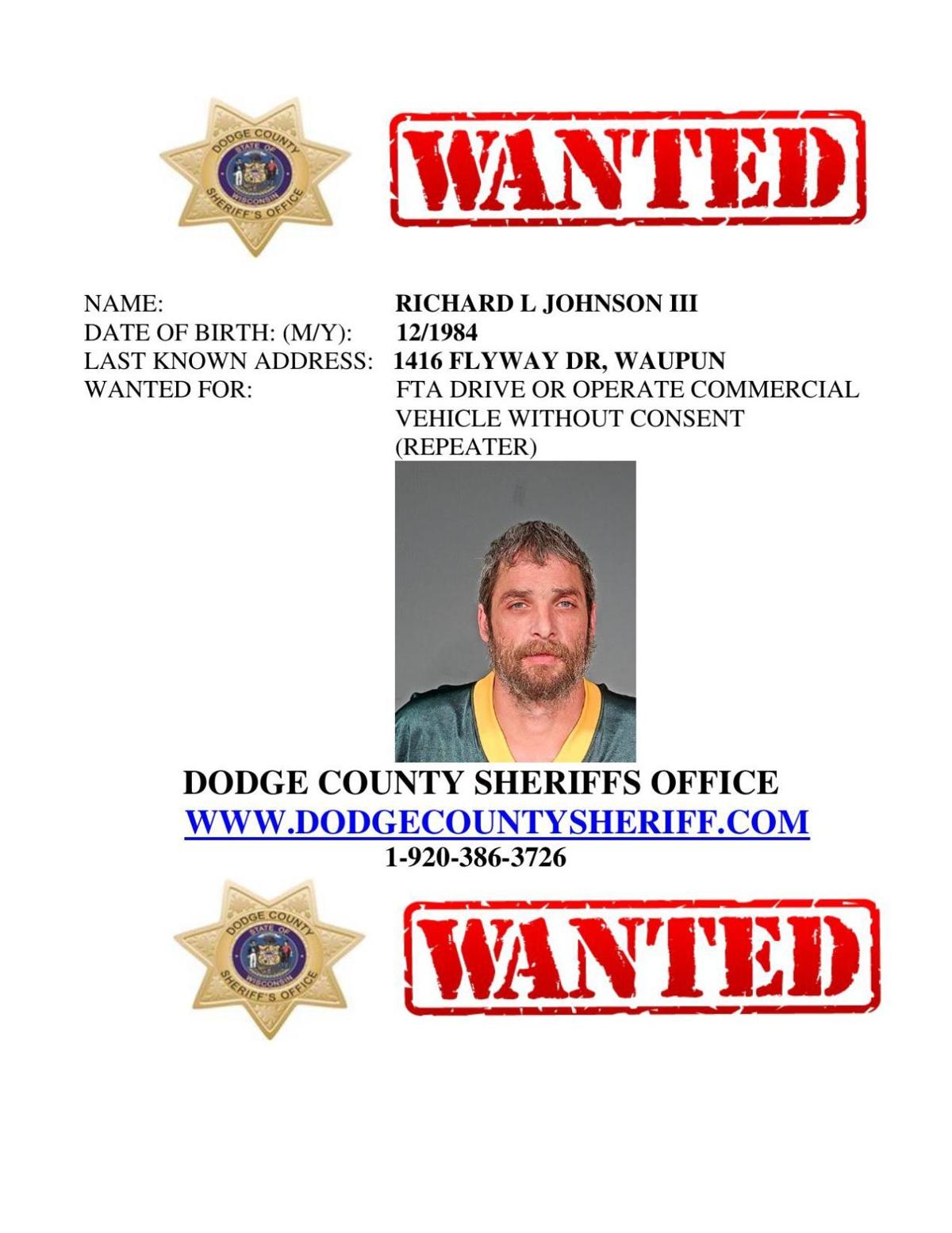 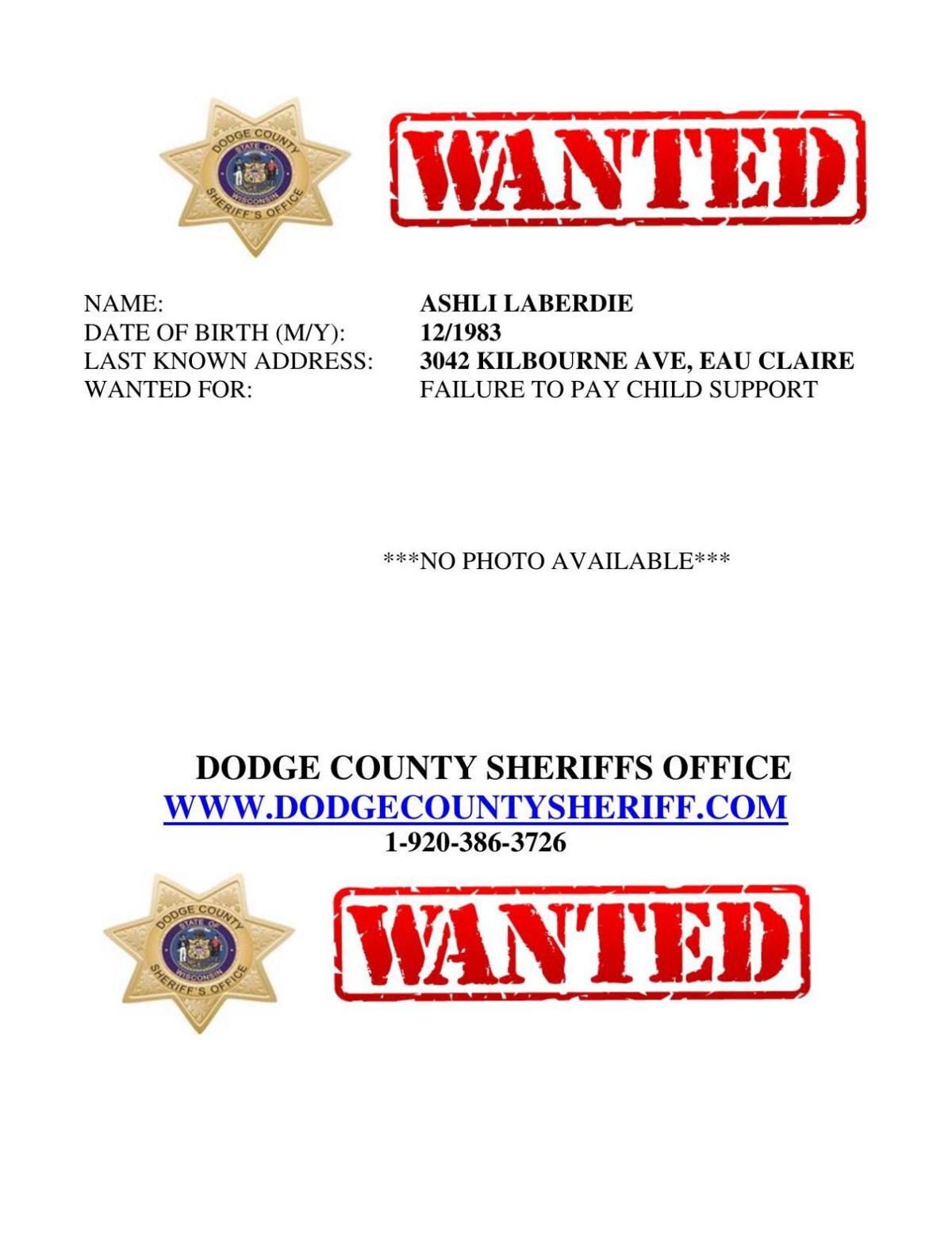 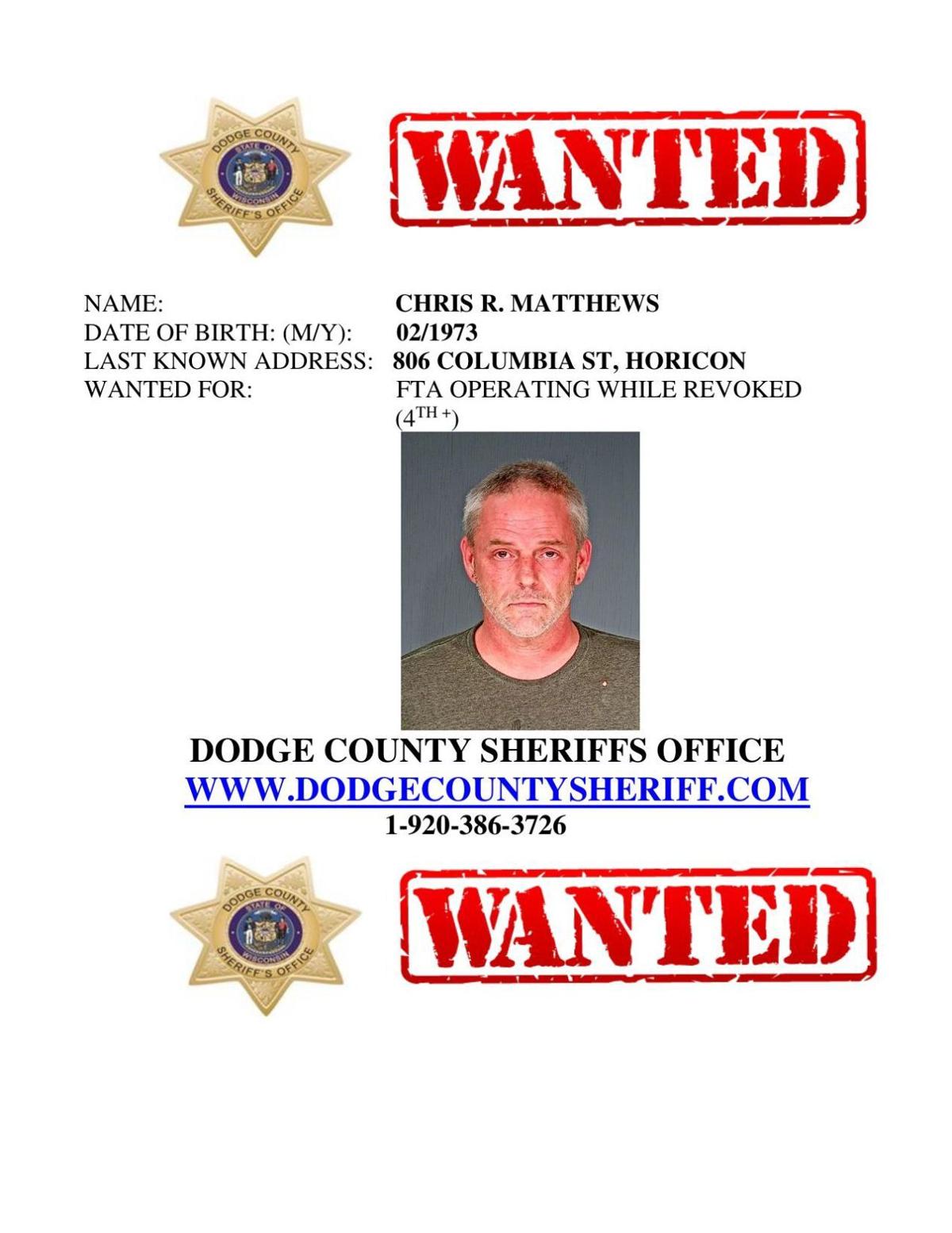 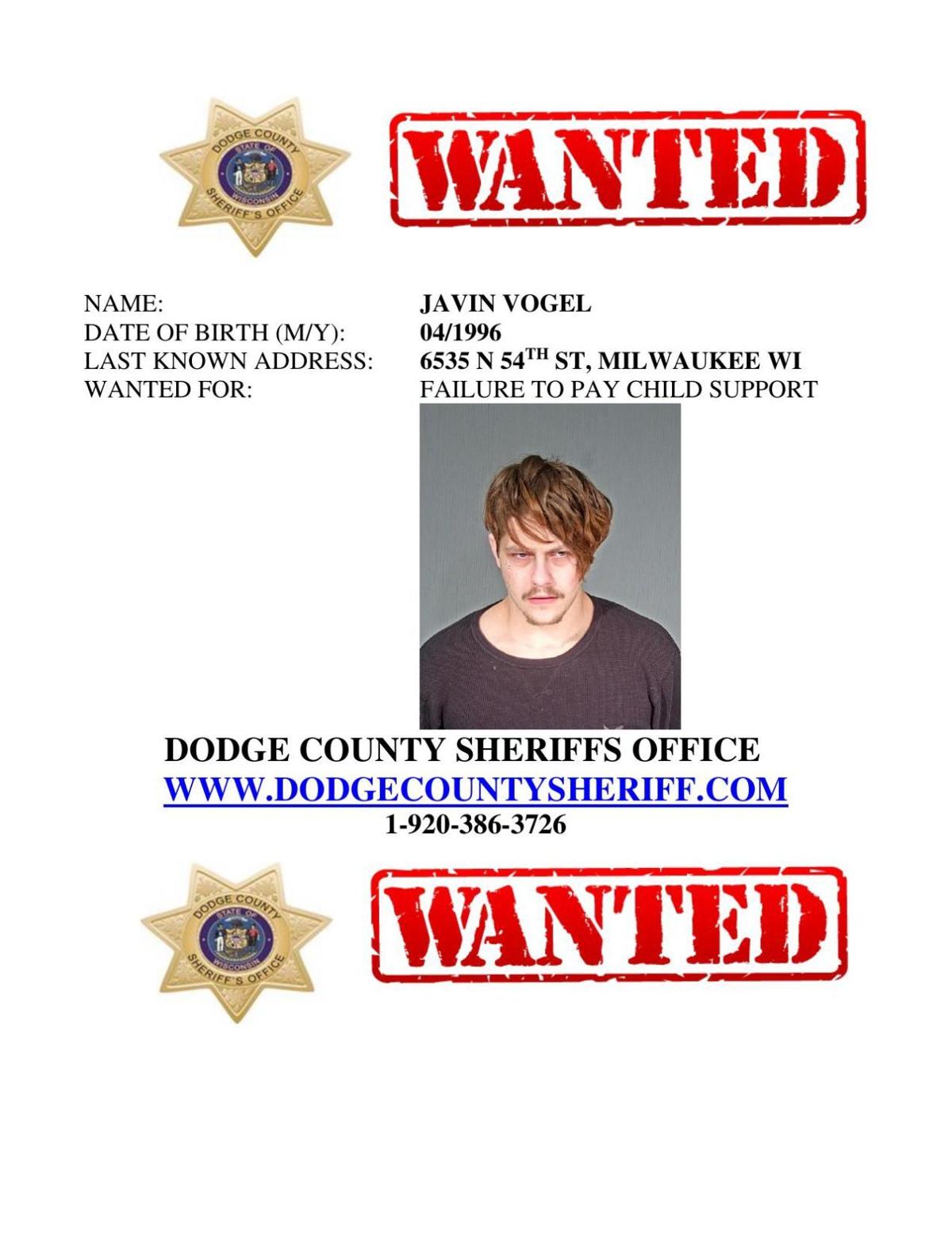 US military options to help Ukraine if Russia acts

US military options to help Ukraine if Russia acts

A Mauston woman is facing methamphetamine charges after police responded to an overdose call.

A Mauston resident is under arrest for a seventh operating while intoxicated after a traffic stop in Lyndon Station.

JUNEAU – A 27-year-old Beaver Dam man was placed on a $50,000 cash bond Wednesday after allegedly beating and sexually assaulting the mother o…